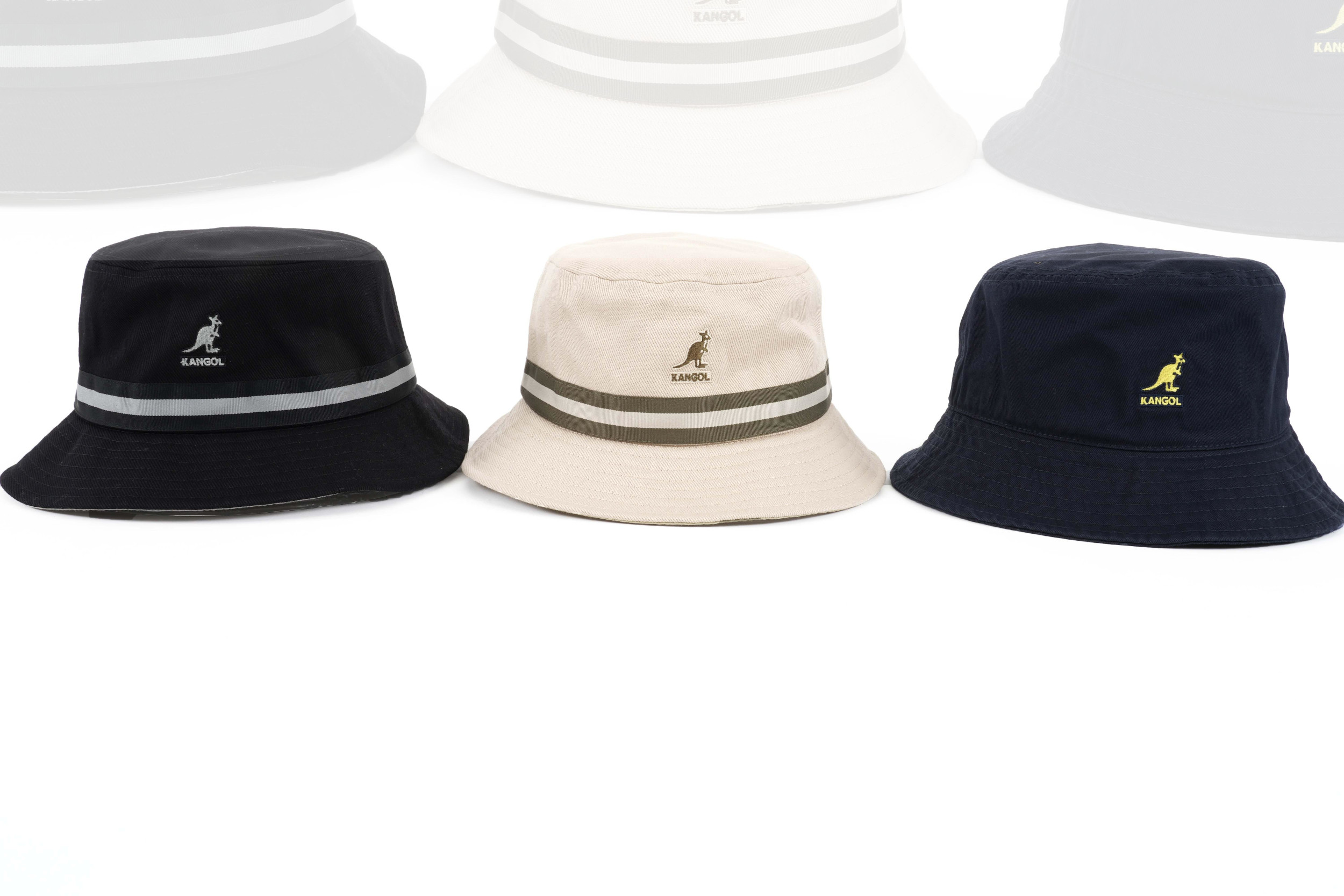 How The Kangol Bucket Hat Became A Mainstay Of Music & Subculture

It’s hard to picture the Kangol bucket hat without a lairy Liam Gallagher holding a can of lager in his hand or 80s Hip Hop royalty like LL Cool J with his massive gold chains.

The Kangol bucket hat is just simply one of them iconic headwear styles you cannot really replicate. If the Casuals had their deerstalkers, when it came to the original B-Boys it was all about the Kangol bucket hat. A classic style associated with full Fila tracksuits, boom boxes, graffiti tags, turntables, gold chains and adidas trainers with no laces in. Wearing a bit of Kangol on your head for the OG Hip Hop artists of the 1980s was something like the equivalent of wearing a crown. But how did a British headwear brand that originally made berets for British soldiers in WW2 become like royalty to rappers & B-Boys? Well just like most styles associated with music & subculture, they just looked fuckin’ cool. The Kangol bucket was no different when it came to looking the part. 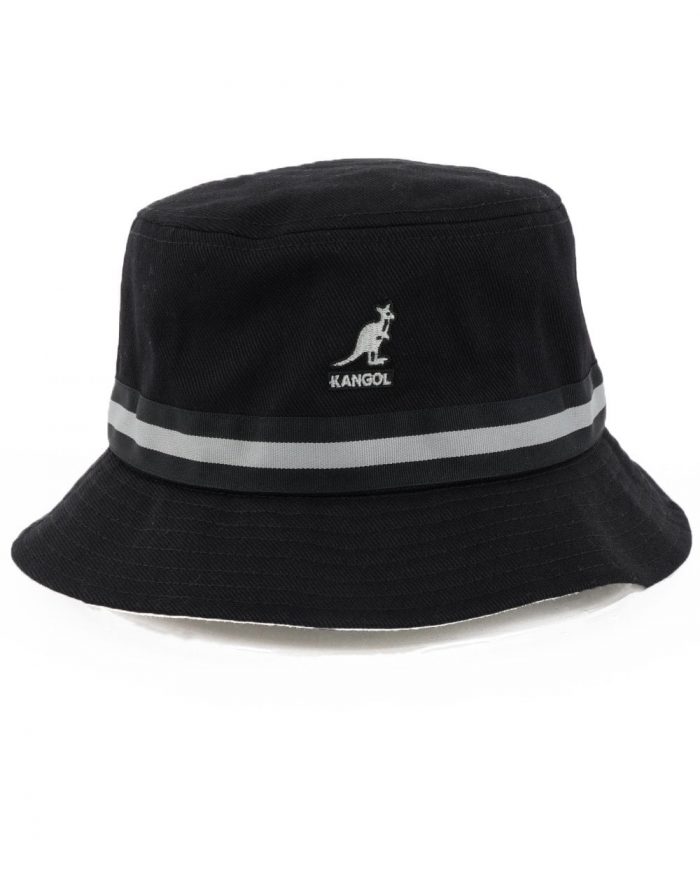 Kangol’s Hip Hop heritage runs deep with various artists referencing the British headwear brand in their lyrics. Slick Rick, Boogie Boys, De La Soul & N.W.A have also mentioned Kangol at some point in their songs. In the 2015 film ‘Straight Out Compton’ Ice Cube played by O’Shea Jackson Jr. says “Wearing a Kangol don’t make you LL Cool J!” whilst arguing with a New York rapper. Pretty much every picture you can find of Run DMC from the 1980s shows them wearing a Kangol. From fluffy fabric versions worn by Missy Elliot & Ludacris to the original styles worn by the B-Boys there is no denying of the significance of the brand to the ever changing Hip Hop scene. 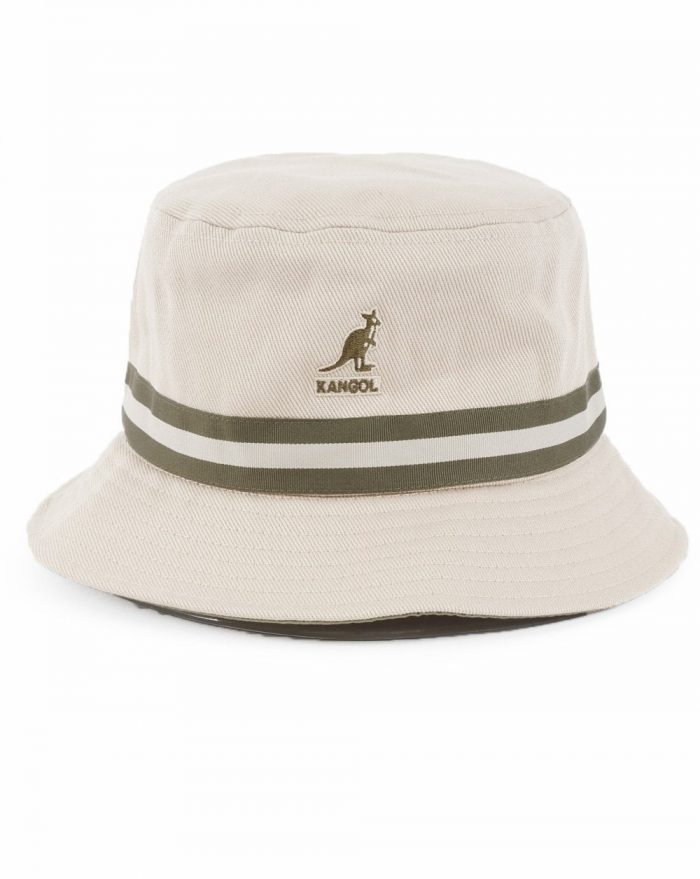 The revival of retro sportswear & the birth of Britpop in the 90s also saw a huge resurgence of the British beret brand thanks mainly to Liam Gallagher & Damon Albarn. The iconic shot captured taken at the charity football match in 1996 with Liam sporting a Kangol bucket hat squaring up to Damon Albarn couldn’t of really summed up the era more if it tried. “Come and have a go if your think your hard enough”, just don’t forget the Kangol bucket hat! Albarn was also spotted numerous times throughout “Cool Britannia” sporting a bit of Kangol. 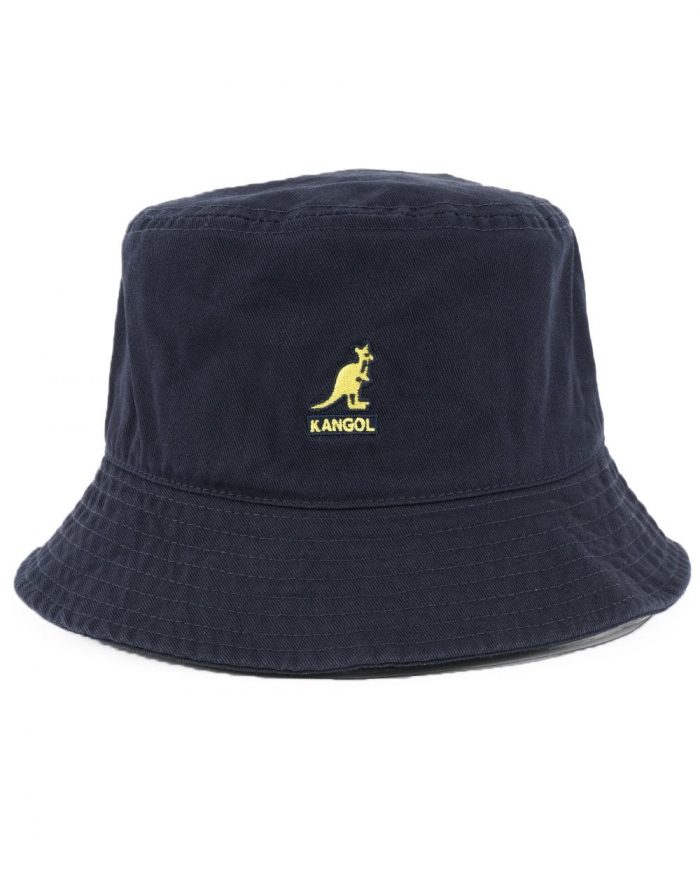 The classic hip hop headwear piece now arrives at its spiritual home in a selection of fresh new colourways. Featuring a soft top & brim, the OG style is a must have for the forthcoming festival season. Made from 100% cotton twill with tonal stitching to the brim & the all important embroidered Kangol logo to the front, stand out from the crowd with a bit of Hip Hop heritage for your head. Shop the latest Kangol headwear releases now at 80s Casual Classics via the links.