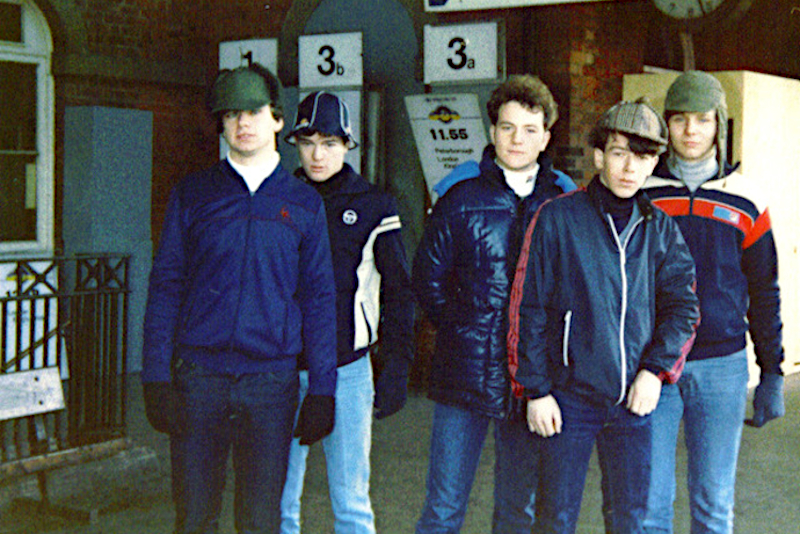 How The Deerstalker Became A Casual Icon

The Deerstalker was a key part of the original casual look, we take a look at the history of the British headpiece and how it ended up on the shores of the casual scene.

What was once worn by hunters & fictional Baker Street detectives, somehow became a key headwear style of the casual elite in the late 70s & early 80s. The Deerstalker was originally made famous by Sherlock Holmes, a pipe smoking private detective who was brought to life thanks to Sir Arthur Conan Doyle. You’re probably already thinking what the hell did a fictional detective from the Victorian days have to do with casual culture? When not a lot to be honest, but his choice of headwear certainly did. The Deerstalker quickly became a key look of the original casual scene. Surfacing at a time of one-upmanship and expensive sportswear, the Deerstalker just looked the part with a pair of adidas trainers, Lois cords & the latest Fila Settanta track top. 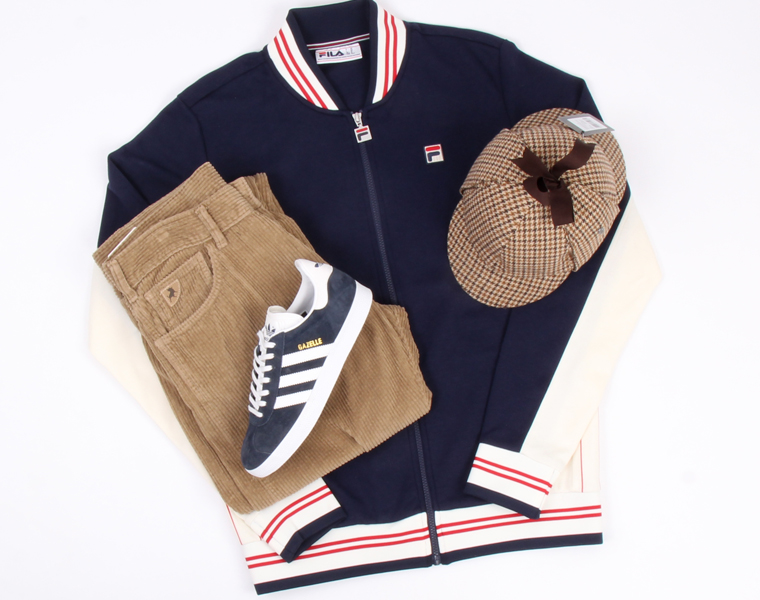 The two-tone scene of the late 70s & early 80s did have some influences on casual fashion. Tweed caps & pork pie hats had made a comeback thanks to two-tone pioneers like The Specials who re-introduced original rude boy headwear styles from the late 1960s. Tweed & check in general became a key look among the casual elite with the likes of Birmingham’s Zulu Warriors sporting a range of headwear styles from Burberry visors to tweed bucket hats. The musical influences of two-tone & the ska revival were also huge to the early casual scene. 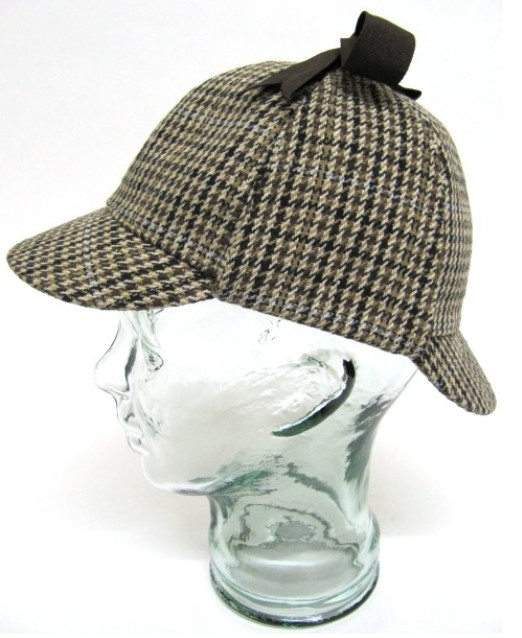 It’s not 100% clear where the casual connection and the deerstalker itself actually started. If you asked a hundred early casuals that lived the era they would probably all have a different story to tell. Maybe it was to do with the two-tone ska revival thing or maybe they just had a soft spot for Sherlock Holmes? Let’s not also forget that sports shops back then were still very “sports” orientated. Young casuals would browse the tennis & golf sections of sports shops for their expensive casual clobber so to find a hunting section nearby would be plausible. Maybe a young casual clocked the classic tweed tifter as they were looking in the tennis section for some Tacchini? Who knows. One thing is for sure though, apart from the bucket hat, the deerstalker is undeniably one of the most recognisable casual headwear styles of the 1980s.

The classic casual headwear style now arrives at its spiritual home for the latest season. Features include the classic houndstooth tweet fabric as well as the iconic earflaps to the sides. Great for some extra warmth for the colder months that will also complete any casual outfit. The ultimate casual headwear style is now available to shop from 80s Casual Classics.