X
This site uses cookies to provide and improve your shopping experience. If you want to benefit from this improved service, please opt-in. Cookies Page.
Accept Cookies
80's Casual ClassicsMusicGeoff Bell: From Psycho To Syco
Menu 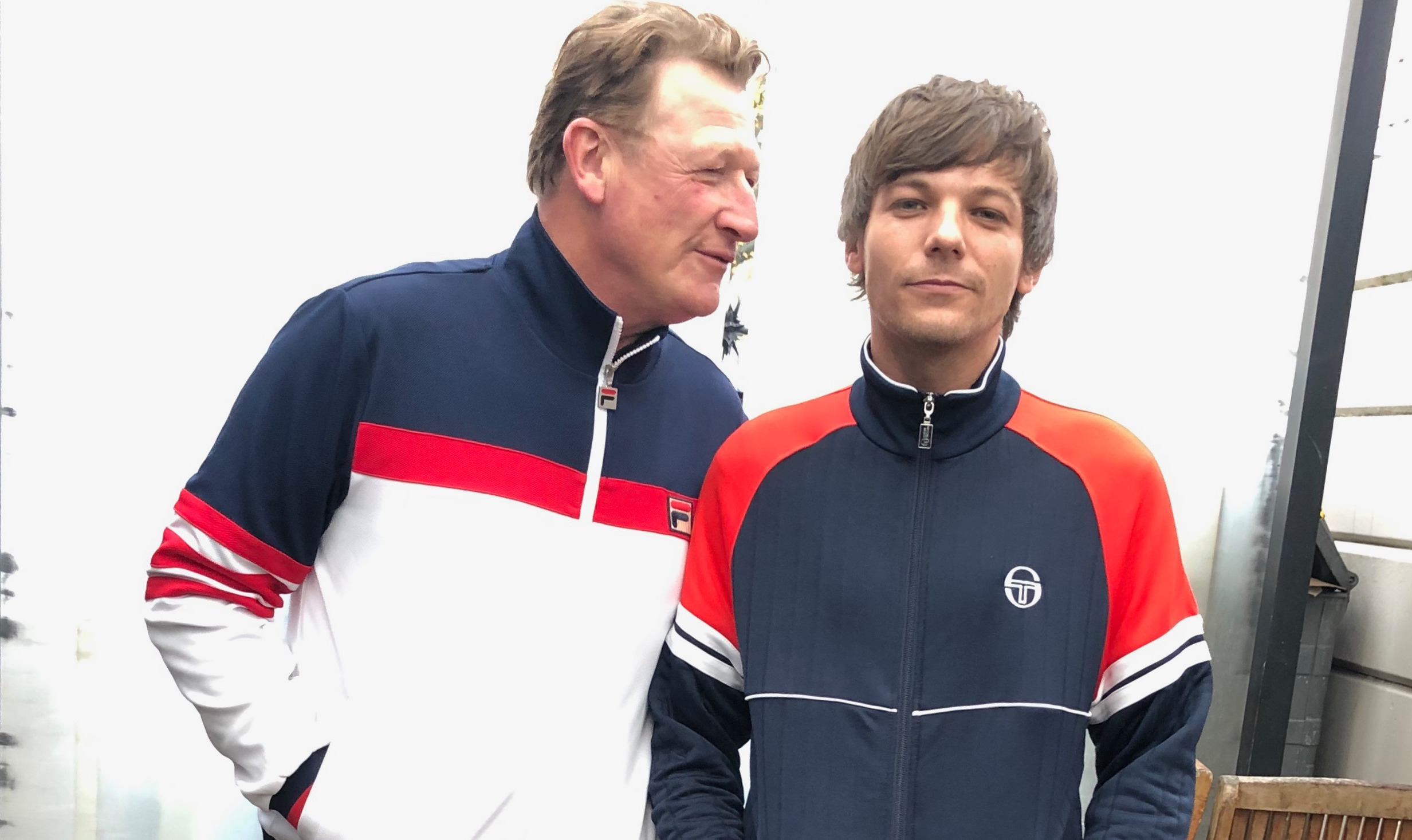 Geoff Bell: From Psycho To Syco

We caught up with Geoff Bell whilst on the set for a music video with Louis Tomlinson which is set for release in 2020.

It does make you wonder if Geoff Bell is a complete psycho in real life or just a very convincing actor considering the roles he generally plays. Maybe it’s the latter, but Bell’s characters always seem to remind you off the old school days when the underworld was run by a secret code, sharp clothes and honour among thieves. Some of Bell’s most notable roles have included the East End Gangster, Bobby Raikes, in Ronan Bennett’s nitty gritty London crime drama, Top Boy Season 1 from 2011. Then there was Tommy Hatcher in Lexi Alexander’s Green Street from 2005, playing Millwall’s top boy and a complete psychopath you wouldn’t want to get on the wrong side of. Those who have seen the film will know how it ends. 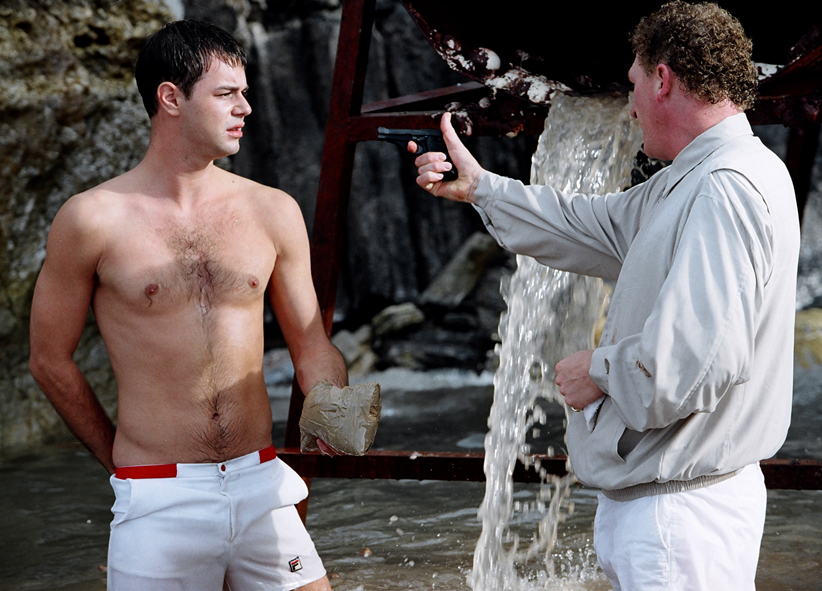 Above: Danny Dyer (left) & Geoff Bell (right) in the final showdown scene of The Business (2005).

Nick Love’s The Business from 2005, also saw Bell take on another psychopath role and arguably one of his most memorable. The first scene in which we are first introduced to Sammy (Geoff Bell) shows him glassing a waiter after an argument about the bill at an upmarket beach restaurant on the Costa del Sol. Part of the notorious ‘Peckham Four’, Sammy is Charlie’s (Tamer Hassan) best friend and have both escaped to the sunny shores of the ‘Costa del Crime’ alongside fellow South London gangsters Ronnie (Eddie Webber) & Danny (Dan Mead). Frankie (Danny Dyer) is next to join the drug fuelled party with more on screen sportswear than ever before, more cocaine then Casino and an 80s music soundtrack that just makes you want to flick your wedge haircut to the side and dance the night away. The Business saw a massive demand for 80s sportswear brands like Fila and Sergio Tacchini like never before and we played a major role in the revival of 80s retro. Some of the key sportswear styles from The Business remain some of our all time best sellers.

Above: Geoff Bell sporting some classic Fila from The Business (2005).

We recently caught up with the London born actor on set for a forthcoming video from the ex One Direction singer, Louis Tomlinson – another fan of 80s Casual Classics style. The song is due for release in 2020 on the Syco Music label which was set up by X Factor’s very own pantomime villein, Simon Cowell, in 2002. We supplied the clothing for the music video with Geoff wearing the Fila Courto track top and Louis sporting the famous Sergio Tacchini Star track top. A reminder of Bell’s role in The Business and a revival of the retro sportswear that featured in the cult classic. Keep posted for the video and further X Factor performances from Louis!