X
This site uses cookies to provide and improve your shopping experience. If you want to benefit from this improved service, please opt-in.
More Info
Accept Cookies
80's Casual ClassicsTrainersTime To Get Serious With These Saucony Originals 80s Running Classics
Menu 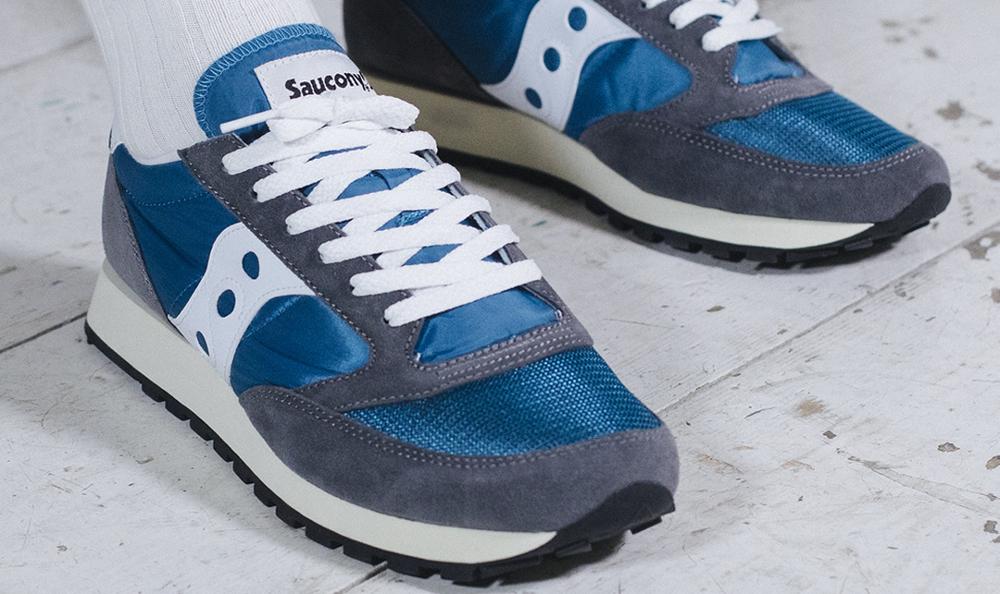 Time To Get Serious With These Saucony Originals 80s Running Classics

80s classics like the Saucony Originals DXN trainer were built for performance with one particular sport in mind…running.

For trainer collectors and fanatics there will always be a continued admiration for classic 80s running styles. These styles weren’t just designed for posing about in, they were made to run in, and that’s exactly what the likes of Saucony aimed to achieve. Teaming up with the renowned marathon runner and athlete, Rod Dixon, Saucony Originals set about to create the worlds perfect running shoe and its fair to say they didn’t do a bad job. Its these 80 running styles that would become the backbone of the Massachusetts based athletic brand, boasting a timeline of running heritage ever since the release of their first Jazz trainer back in 1981. Throughout the 80s and 90s these styles would go on to become some of the most celebrated Saucony styles of all time, not to mention some of the most iconic running silhouettes over the last 50 years. 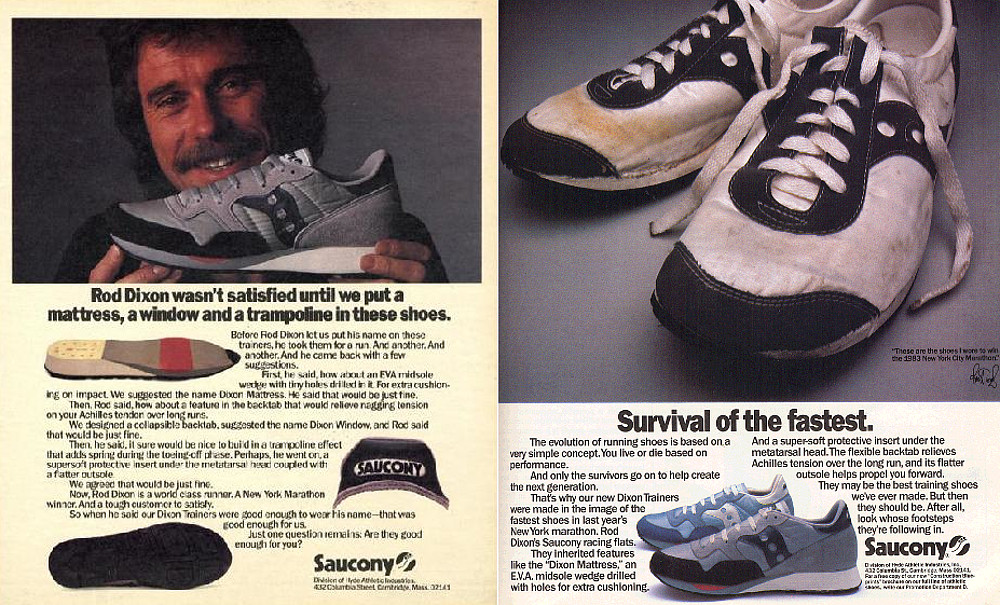 Above: An original Saucony advert with Rod Dixon highlighting the ‘mattress like’ midsole cushioning of the DXN trainer.

The Saucony Originals DXN trainer took its abbreviated title from the New Zealand running legend, Rod Dixon. A classic running trainer designed in collaboration with the celebrated marathon athlete with the main concept of comfort, stability and bounce in order to create the perfect running shoe. First released in 1983, the original DXN design was actually based around its slightly older brother the Jazz trainer with a few slight alterations such as a lower heel and increased cushioning. The all time 80s running classic is now available in an assortment of fresh colourways at 80s Casual Classics from orange and olive to tan and red. Features include a combination of nylon, suede and mesh uppers with the game changing shock absorbing EVA midsole. 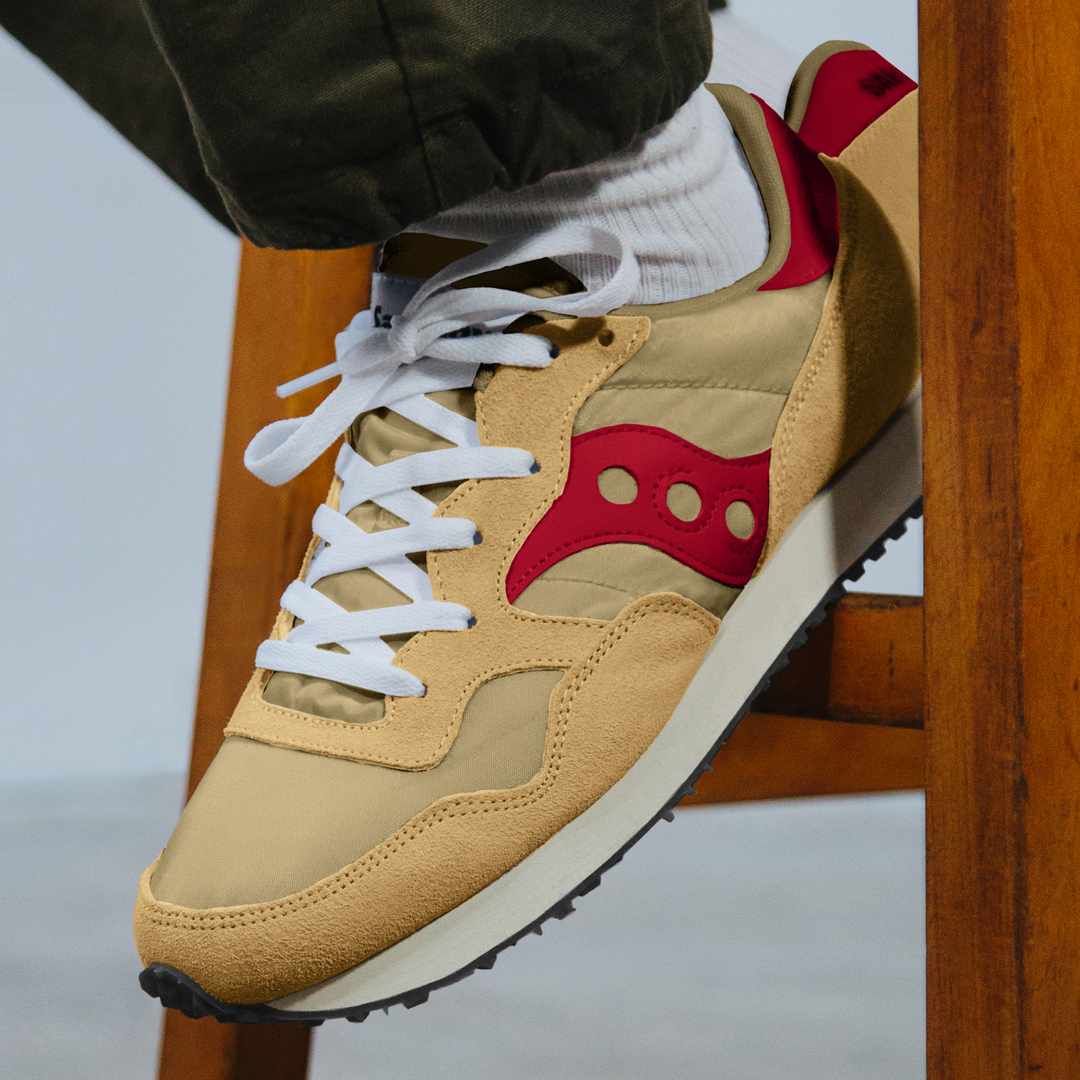 The Saucony Orignals Jazz trainer also saw the American athletic brand introduce what would go on to become an all time running classic. First introduced in 1981 the concept was to reduce overall trainer weight with increased stability and balance on foot. The Jazz trainer is now back in all its true 80s running glory with suede and mesh uppers for added breathability as well as the EVA midsole built with runners needs at its core. 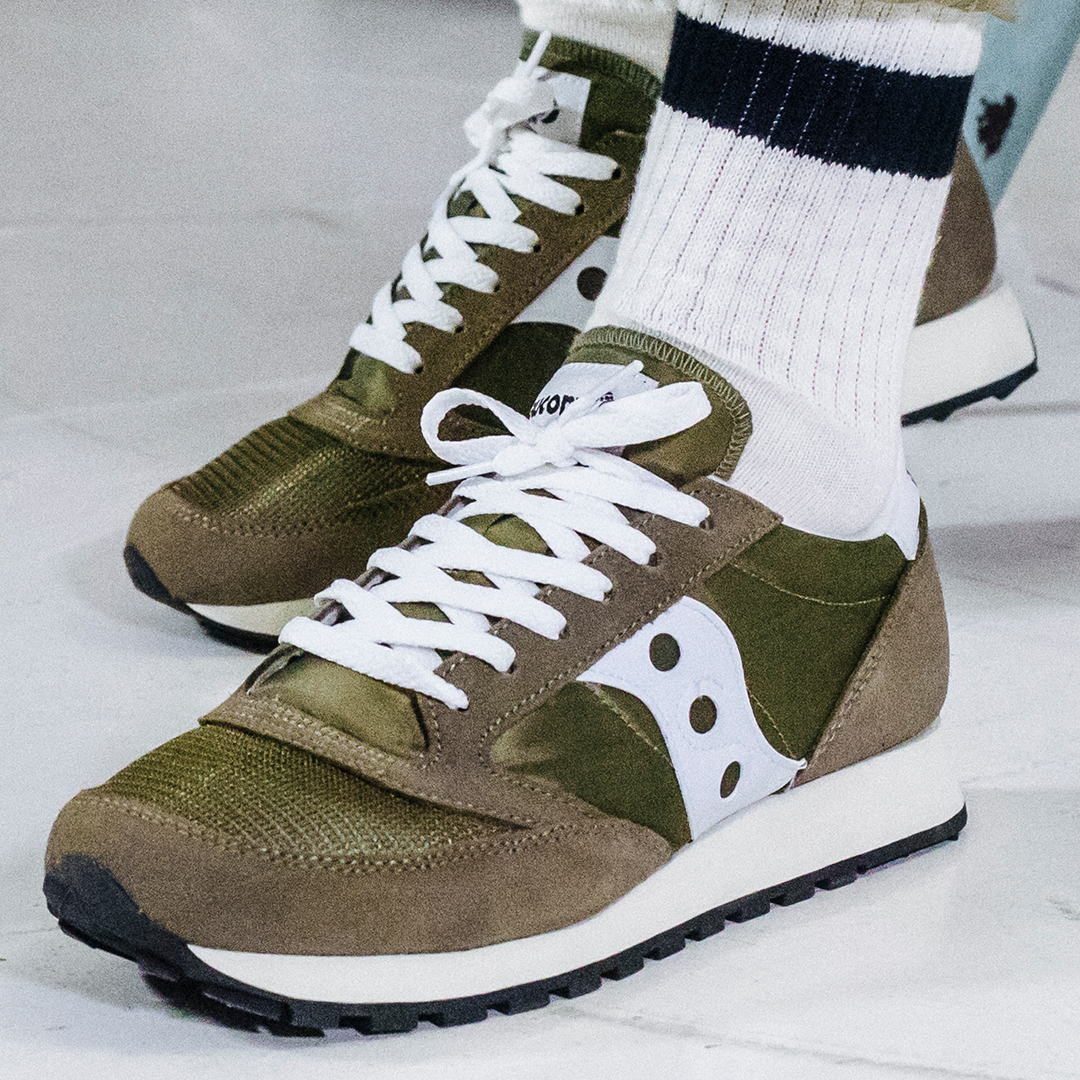