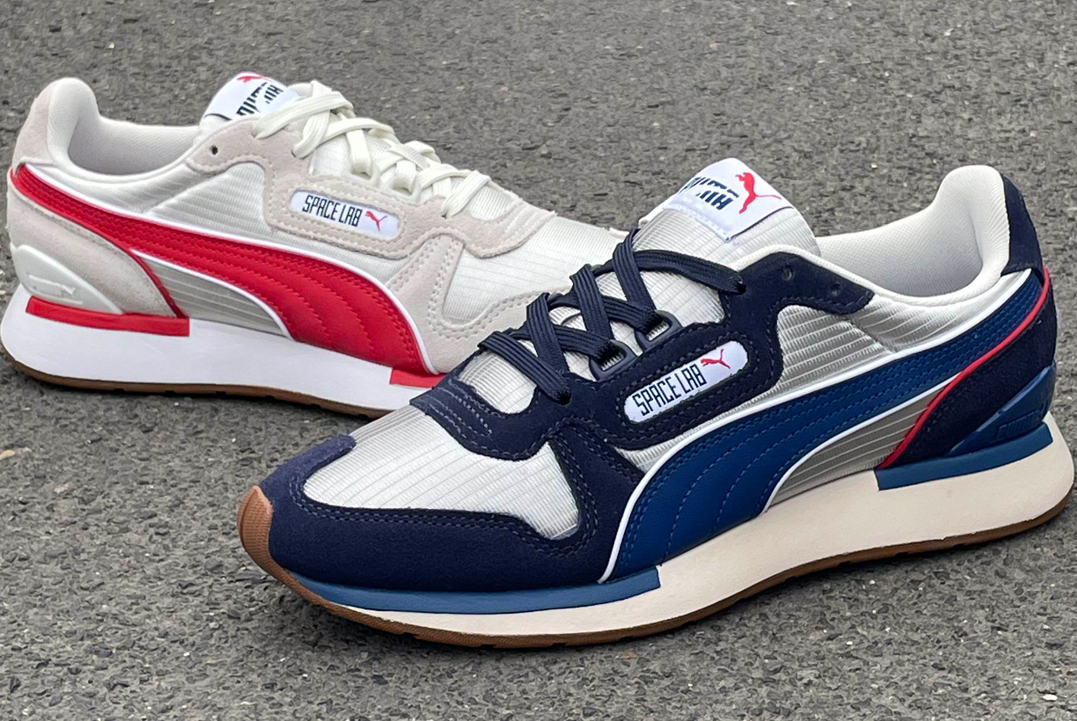 Although it might look an original archive style from the archives of the picturesque German town of Herzogenaurach, the PUMA Space Lab trainer is actually a brand new silhouette which draws inspiration from deadstock PUMA styles from the past.

For the serious trainer fans out there will always be something very magical associated with the archive of an iconic sportswear brand like PUMA. It’s kind of like the Imperial War Museum equivalent of tanks & military memorabilia for trainers, sportswear & all things inbetween. PUMA’s archive is no different. Headed up by none other than Mr Puma himself, Helmut Fischer, the archive is like an Aladdin’s cave of deadstock running trainers, sole technology that never quite made it to production, Dassler brothers’ nostalgia, pictures of Diego Maradona & PUMA sponsored sports memorabilia from the Bundesliga. Based out of the picturesque German town of Herzogenaurach, the PUMA archive still plays a pivotal role from deadstock inspiration to revival releases from the late 1970s. Drawing inspiration from the many deadstock styles of the PUMA archive, the German sportswear brand have now introduced the PUMA Space Lab which gives a nod to the “Cat Families” golden era of retro runners. 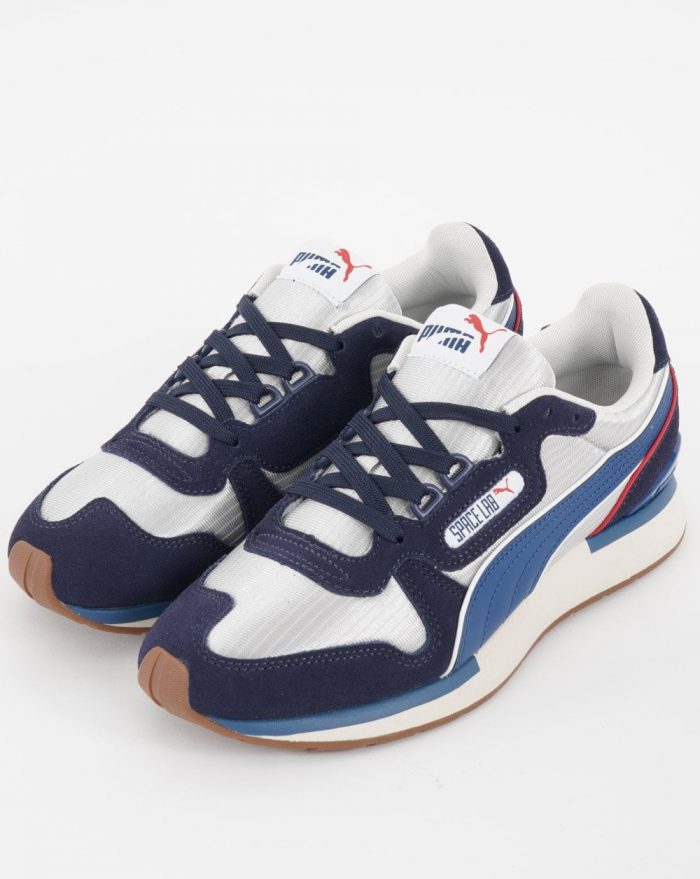 If you had to pigeon hole a particular era for PUMA where the magic really started to happen as far as their running trainers were concerned it was probably the late 1970s. It wasn’t just about kitting out athletes anymore, it was about supplying the everyday consumer a shoe that could be used for a new type of running trend that didn’t involve starter pistols and stopwatches. We’re talking about jogging off course. Moving in to the late 1970s lifestyle trends started shifting with exercises such as jogging becoming trendy. Sportswear brands like PUMA really capitalised on the new jogging craze releasing numerous running trainers that could be used for various running terrains (mainly pavements) throughout the late 1970s & early 1980s. Whether it was the Easy Rider from 1977, the 9190 from 1978, the Super Sonic from 1979 or the PUMA Fast Rider from 1980, PUMA’s expertise in running trainer technology was second to none. 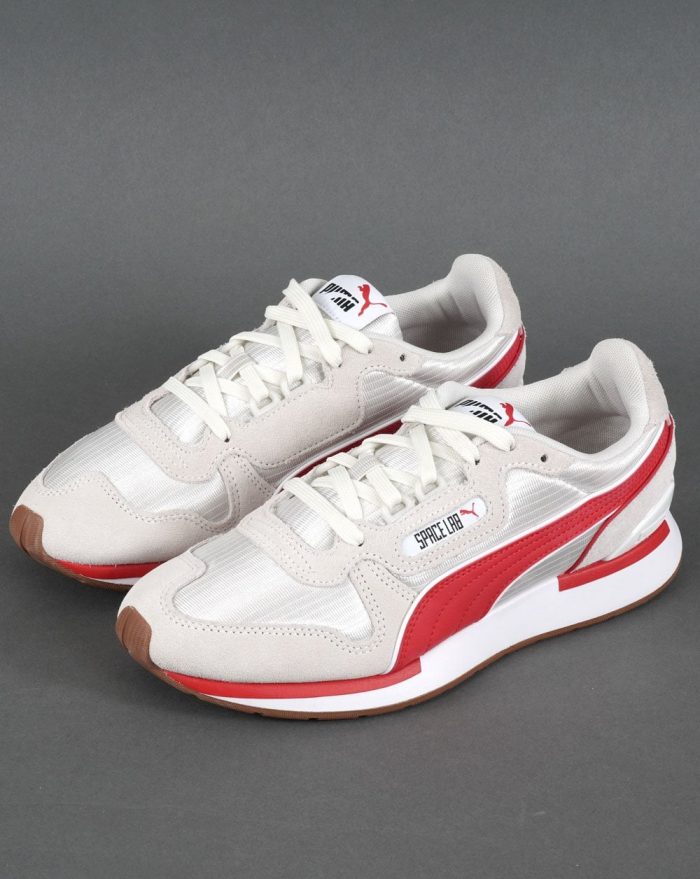 Now introduced to 80s Casual Classics in some futuristic looking colourways, the PUMA Space Lab trainer features a breathable metallic mesh upper with an EVA midsole for all day comfort and a lightweight feel under foot. Other highlights include a mesh tongue, lace closure, Suede eyestay with plastic D-ring and to finish off a woven eyestay label with printed SPACE LAB and PUMA Cat Logo. Shop the futuristic looking retro runner now from 80s Casual Classics via the links.