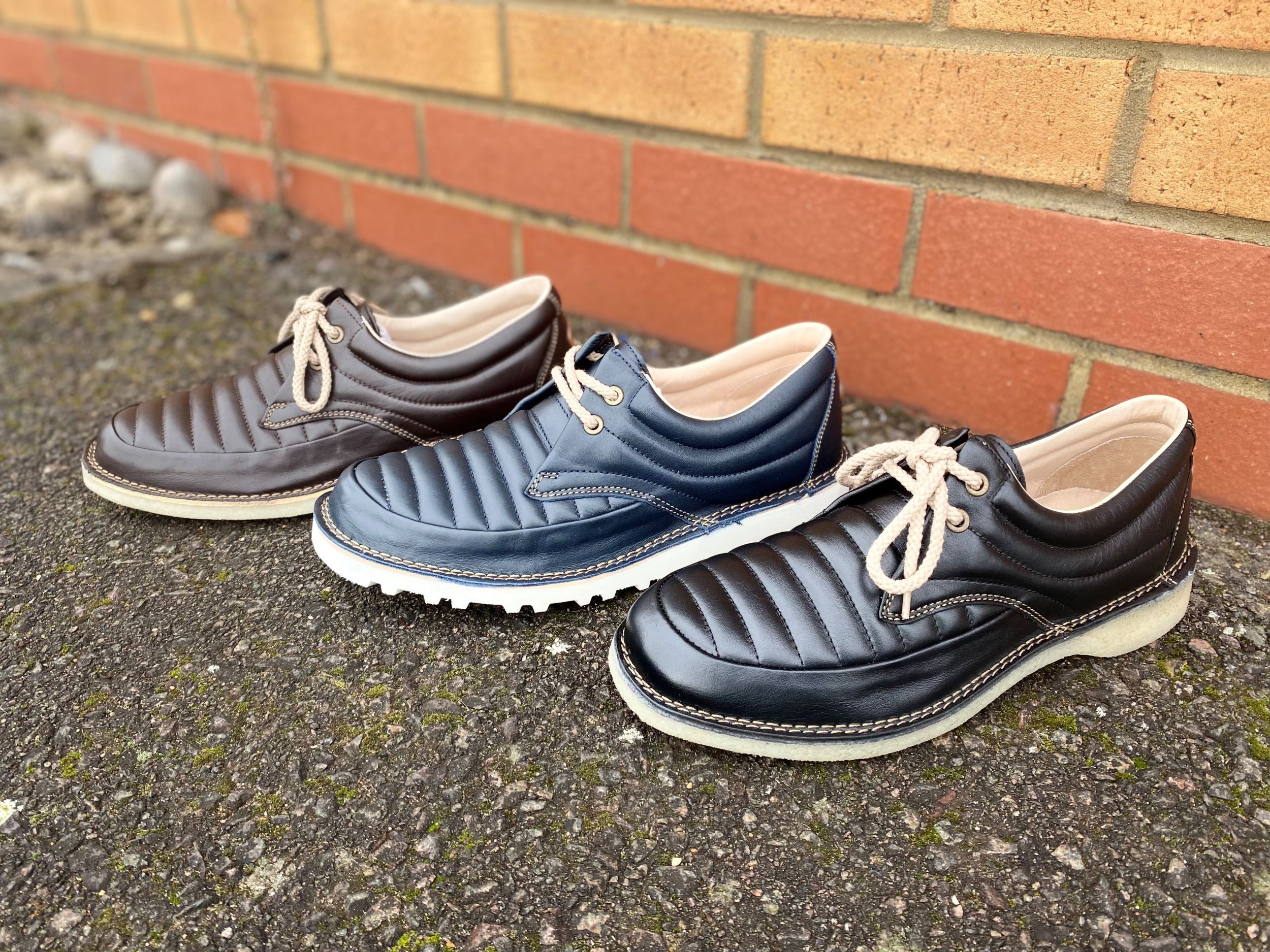 POD: Youth Of The Nation

We’re very pleased to announce the revival of POD Shoes for 2021 with the introduction of some super cool casual styles.

Whilst the title might be quite fitting, the British shoe brand POD, has absolutely nothing to do with the American Nu-Metal Christian band, P.O.D, which actually stands for Payable on Death. Early noughties Nu-Metal songs aside, POD really did capture the youth of the nation in the late 1970s with their range of super cool casual shoes. Some will claim it was the original Perry Boys of Prestwich & Salford that were the first to wear them. Some will say it was just simply a Manchester thing. Others will say in started Liverpool and others will claim it was London. Some might even claim POD came on the scene before the likes of Fila & Ellesse did. Regardless of where or when the POD trend really did start, the fact was it quickly grew into a nationwide Casual thing. After reviving numerous retro styles over the last 15 years, we’re very pleased to be a part of the POD shoes revival which re-launches for 2021.

Above: The revival of POD Shoes with the POD Jagger shoe in chestnut now available from 80s Casual Classics.

Like a lot of other brands’ that were big in the early to mid 80s, POD also enjoyed a revival in the mid to late 90s thanks to the revival of retro sportswear & Cool Britannia. From school uniform’s to trendsetting matchday apparel, POD captured the ever evolving Casual scene of the late 70s & early 80s. The chunky sole shoes then made a revival in the mid 90s, worn on the dancefloors in the UK’s super clubs of the era with POD shoes & big logo jumpers becoming a staple style for mid 90s youth. Whether you were a 70s, 80s or 90s kid, you’ve probably owned a pair of POD shoes at some point in your life, or just simply know someone that has. 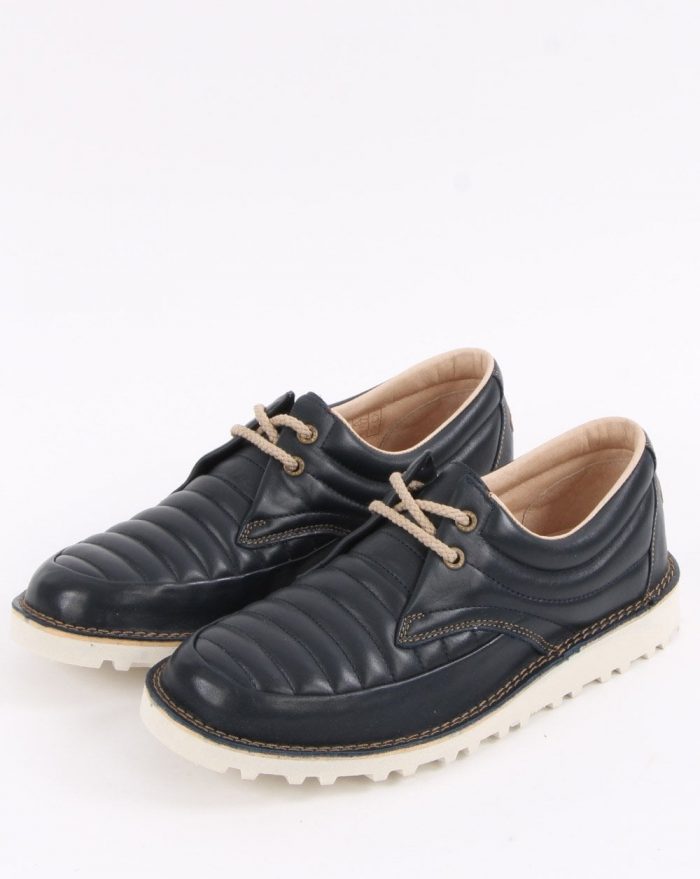 Above: The revival of POD Shoes with the POD Lennox shoe in navy now available from 80s Casual Classics.

After a brief hiatus the British shoe brand now returns as part of a very special 2021 revival with the introduction of some classic POD silhouettes, the Lennox & the Jagger.  The Jagger revives the late 1970s silhouette and features all the signs of quality craftsmanship the original Casuals fell in love with. Featuring detailed stitching across the iconic quilted leather uppers with the signature crep sole and the all important POD branding to the heel. Available in a selection of colourways such as classic chestnut & black, the Jagger will look the business with a pair of cords over the coming colder months. We’ve also introduced the Lennox which switches up the crep sole for a chunkier style, winter ready with all the hallmarks of the classic. Shop the latest selection of POD shoes & revival styles now at 80s Casual Classics via the links.