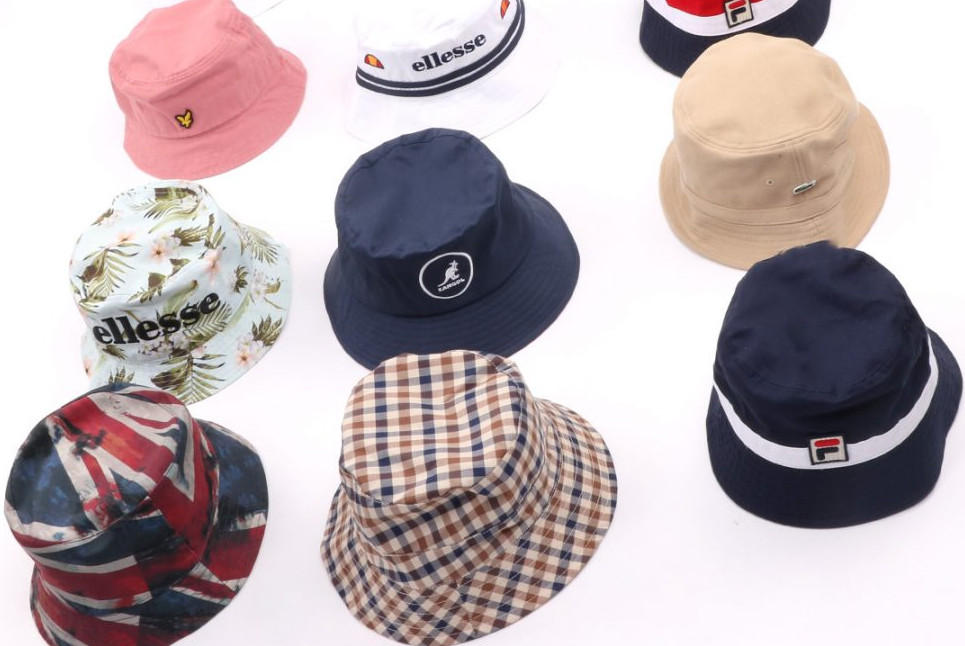 Get Festival Ready With Our Casual Style Bucket Hats

We’ve got you covered in the headwear department this festival season with classic casual styles like the the Liam Gallagher Kangol bucket hat.

It’s crazy when you think just how influential the bucket hat really has been when it comes to music, clothing and subcultures. When we think of festivals we automatically picture bucket hat nostalgia from the Stone Roses Spike Island concert in 1990 where something like every 1 in 2 people were wearing the famous fisherman style silhouette as the euphoric guitar melody of ‘I Wanna Be Adored’ echoed through the landmark cooling towers. The subculture connection goes all the way back to the original mods of the 60s, the B-Boys and casuals of the 80s and of course the whole 90s Britpop scene thanks mainly to Liam Gallagher and Damon Albarn. Oasis fans will of course remember when Liam and Damon played in the Soccer Six charity football match in 1996 with the Liam Gallagher Kangol bucket hat becoming an overnight hit thanks to pictures in the likes of the NME and other national tabloids at the time. 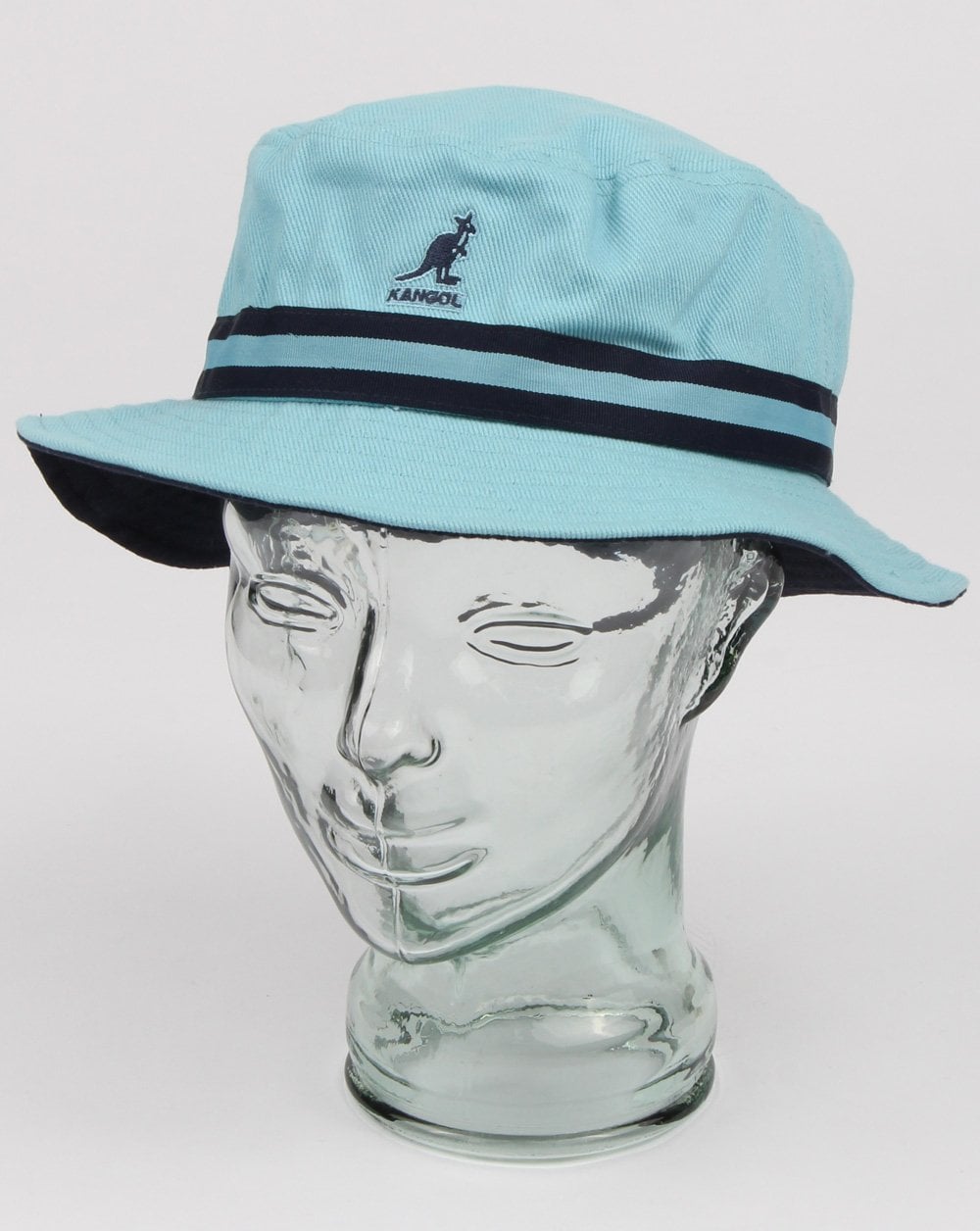 The style really captured the era; Euro 96 and Gazza’s famous dentist chair celebration, ‘3 Lions On A Shirt’ and of course the ongoing battle of Britpop. The ‘Madchester’ hat was back and everyone went ‘mad for it’. Since the 90s however the bucket hat has become a staple festival head piece and an all time casual favourite. Great for the holiday season for its guaranteed sun protection and also great for the festival season to keep your head dry during them sudden downpours. 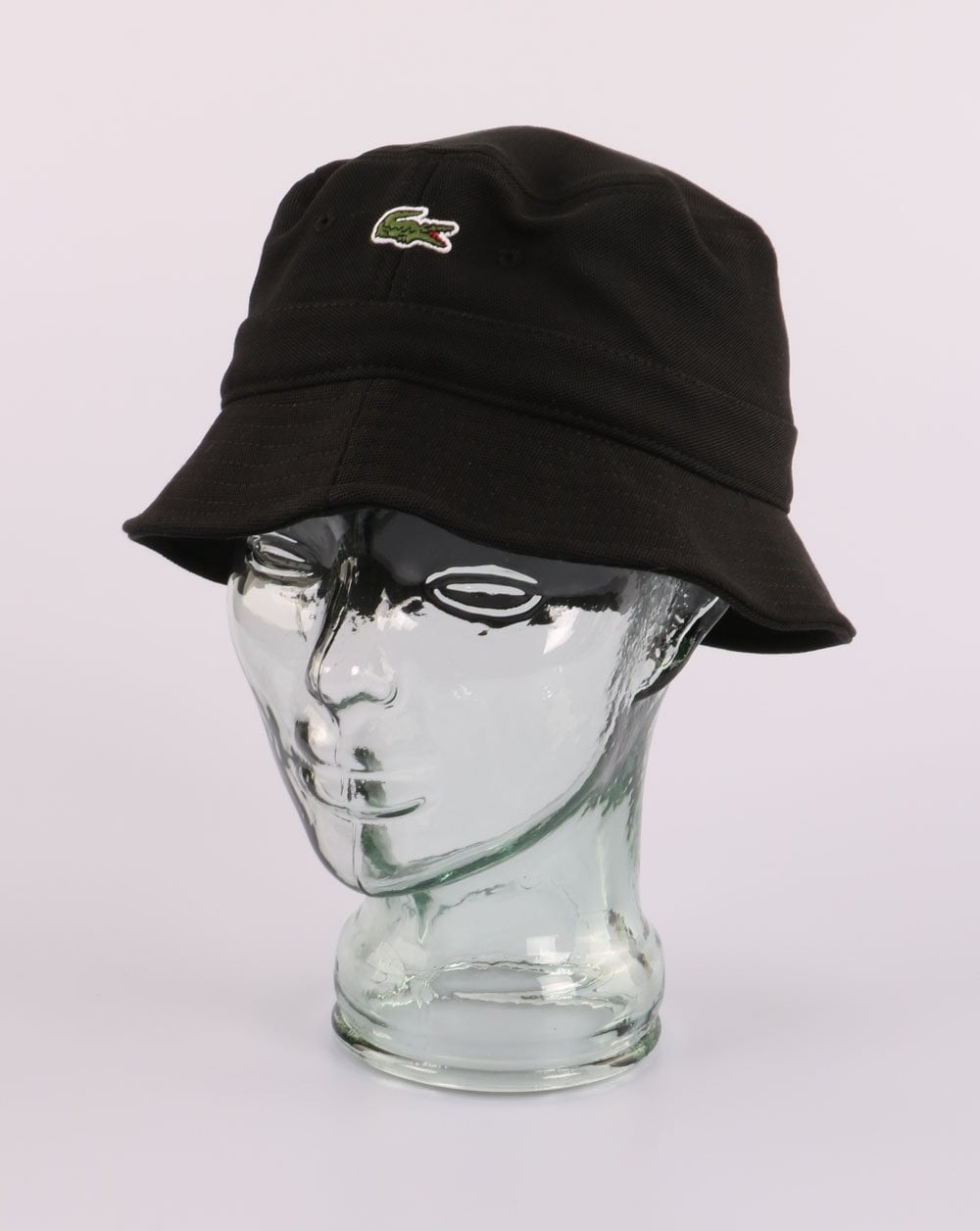 Above: The Lacoste Bucket Hat in black now available from 80s Casual Classics.

What was once worn by fishermen and farmers is now a true music icon thanks to bucket hat icons such as Alan Ren aka Reni from The Stone Roses, The Sugar Hill Gang, Run DMC, LL Cool J, Damon Albarn and of course Liam Gallagher. A staple piece of headwear in any casual collectors, music lovers or retro enthusiasts wardrobe, the bucket hat really is one of a kind. 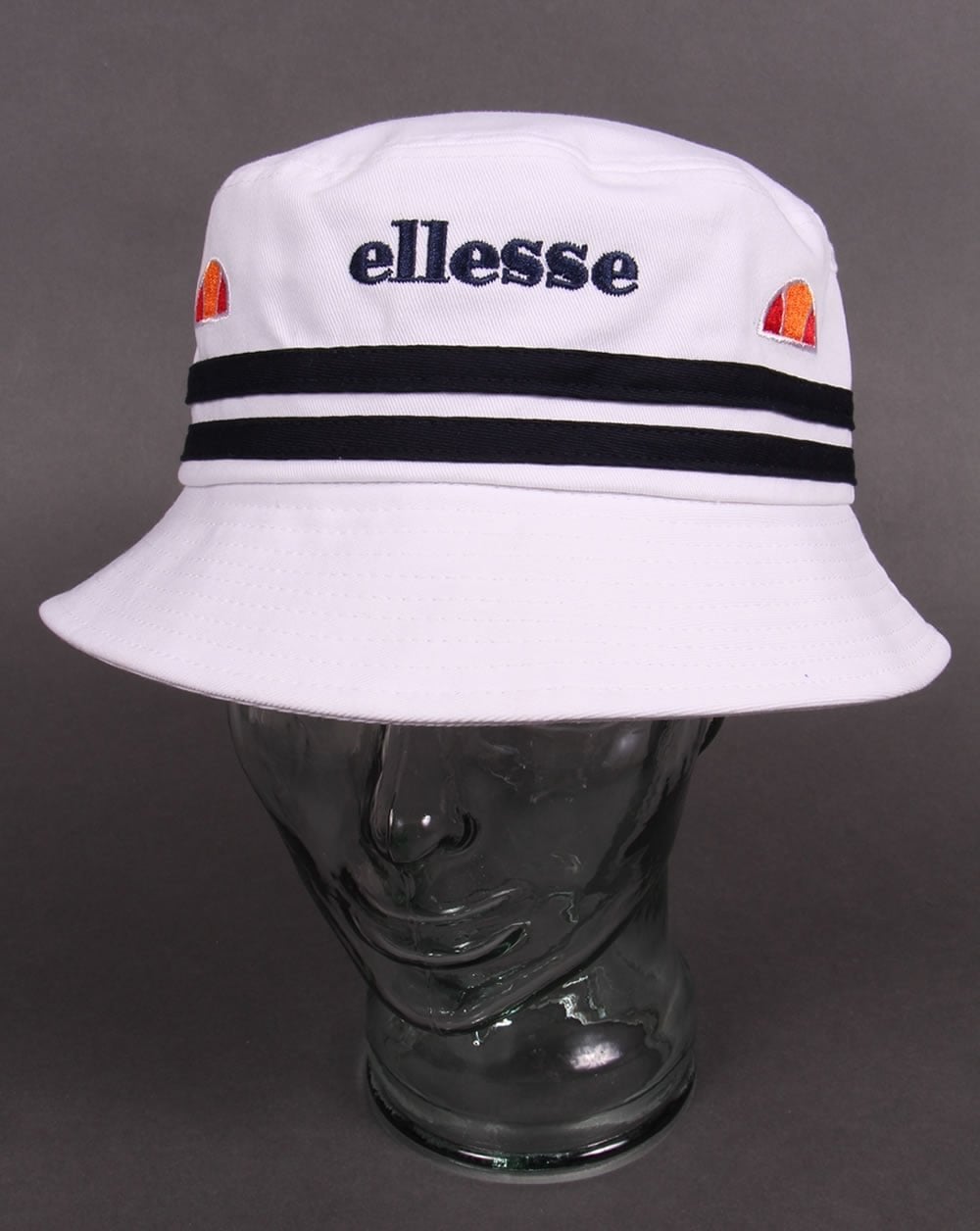 Above: The Ellesse Bucket Hat in white now available from 80s Casual Classics.

So whether you’re starting to get geared up for Glastonbury, packing for Parklife or reading up on the line up for Reading we’ve got you covered in the bucket hat department this festival season. No bucket hat collection would be complete without the famous Kangol styles as famously worn by Liam Gallagher and Damon Albarn during the 90s Britpop heydays. 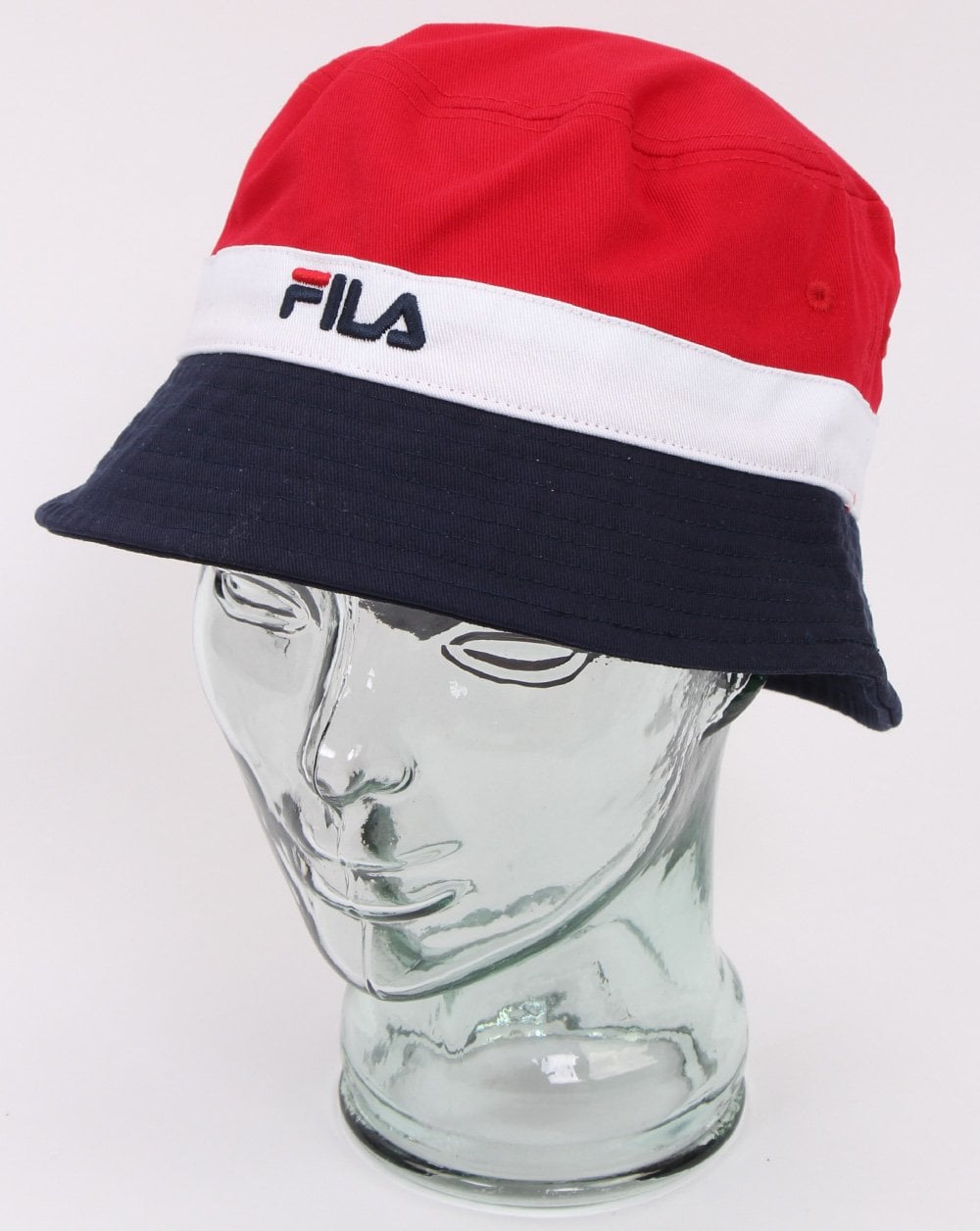 We’ve also got classic 80s casual sportswear styles from Fila, Ellesse and Kappa alongside reversible house check styles from Aquascutum, Union Jack prints from Pretty Green and classic crocodile style from Lacoste. With numerous styles and colourways available you really have to look no further than 80s Casual Classics this festival season for all your bucket hat and headwear needs.