X
This site uses cookies to provide and improve your shopping experience. If you want to benefit from this improved service, please opt-in.
More Info
Accept Cookies
80's Casual Classics80's CC NostalgiaEverything You Need To Know About Kappa
Menu 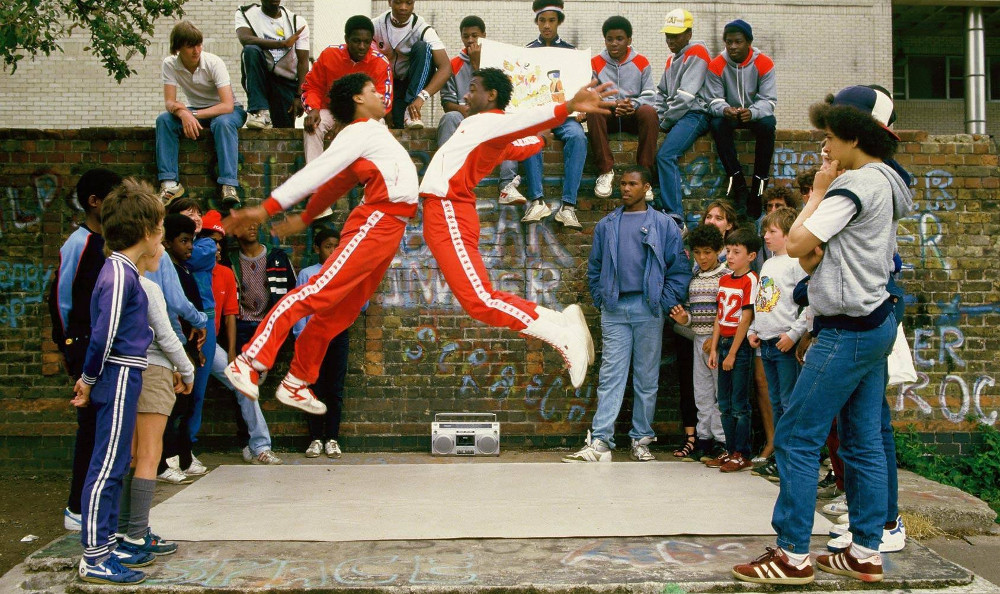 Everything You Need To Know About Kappa

From classic 80s sportswear like the iconic Kappa tracksuit to the famous ‘Omini’ logo we take a look at the importance of Kappa over the last 50 years.

Born in Turin, Italy, in 1967, the Kappa brand has played a crucial role in the world of sportswear and subcultures over the last 50 years. Famous for its back to back, naked man and woman silhouette logo, Kappa’s sportswear heritage is rich in nostalgia, footballing legends and various subcultures. From the first B-Boys of the early 80s to 90s Britpop to the brightly coloured sportswear phenomenon of the mid to late 90s era, it’s a brand we all know for their famous nude logo and a retro sportswear brand that really needs no introduction. It was the Kappa tracksuit that really put the North Italian sportswear label on the map, with the famous logo taping down the sleeves and legs, a style that now holds its place firmly in the sportswear hall of fame. 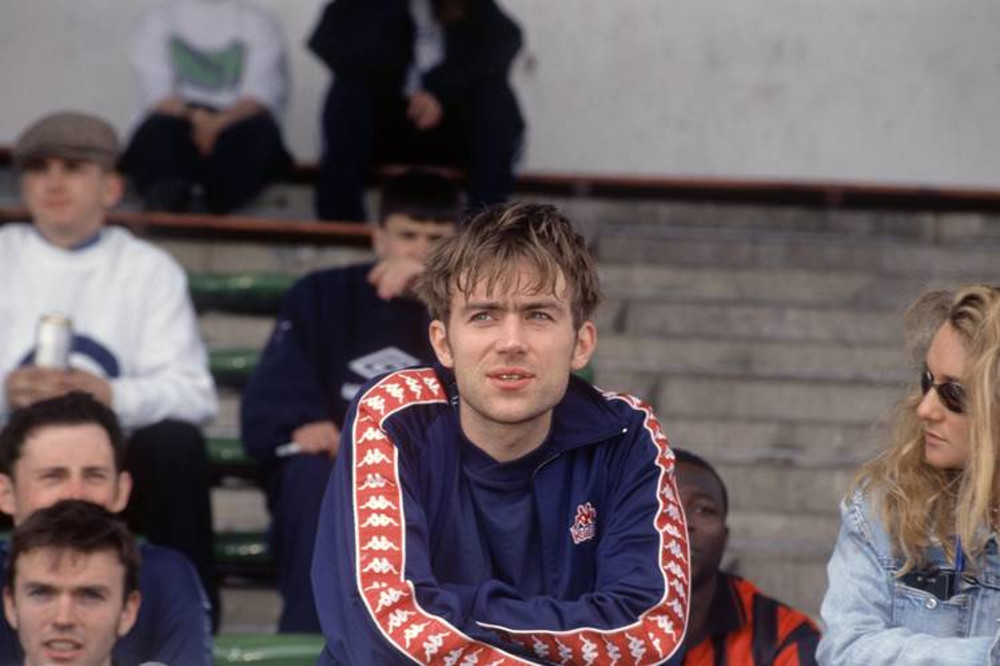 Above: Cool Britannia, Blur’s Damon Albarn sporting a Kappa track top back in the 90s.

The Kappa tracksuit became a favourite style among the B-Boys of the 1980s alongside the likes of Adidas, PUMA and Sergio Tacchini, becoming a key look and label of the era. As seen on the backs of the original ‘breakers’ as well as Blur’s very own front man Damon Albarn and even Sir Bobby Robson, the classic Kappa style now returns to 80s Casual Classics with all its retro charm. It also has to be said that the Kappa football connection is just as strong as the subculture relationship. Serie A legends, AC Milan, won the Champions League for the 3rd time in 1989 sporting the famous ‘Omini’ logo, with the likes of Ronaldo, Jose Mourinho and Louis Van Gaal also getting in on the Robe di Kappa action at Barcelona in 1997. Kappa have also previously sponsored other famous football clubs such as Manchester City, Leeds United, Tottenham Hotspur, Ajax, Napoli & Juventus over the last 30 years.

Above: Jose Mourinho (coach) and Louis Van Gaal  (manager) at Barcelona in 1997 when Kappa were the kit sponsors. 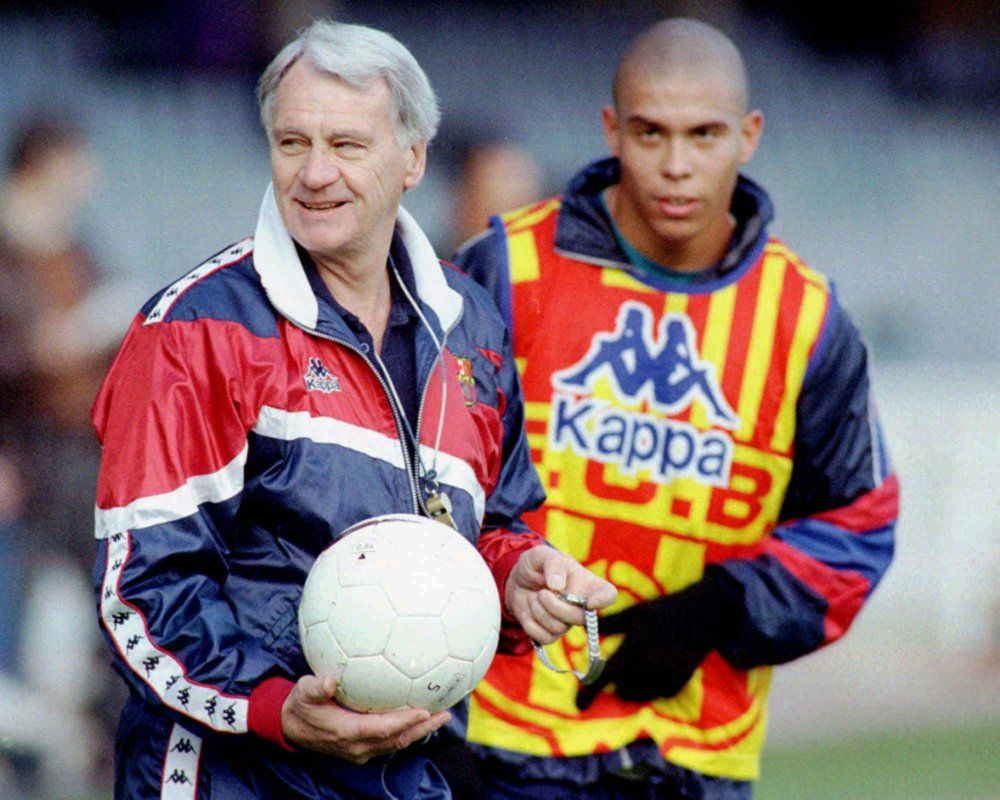 Above: The legendary Sir Bobby Robson (left) wearing a full Kappa tracksuit next to the Brazilian football great, Ronaldo.

In celebration of the Italian sportswear label, we have now introduced an assortment of classic Kappa styles from Kappa tracksuits in an assortment of styles and colourways, lightweight retro style windbreakers and sweatshirts all boasting the legendary ‘Omini’ logo taping running down the sleeves and legs. The Robe di Kappa legacy lives on! 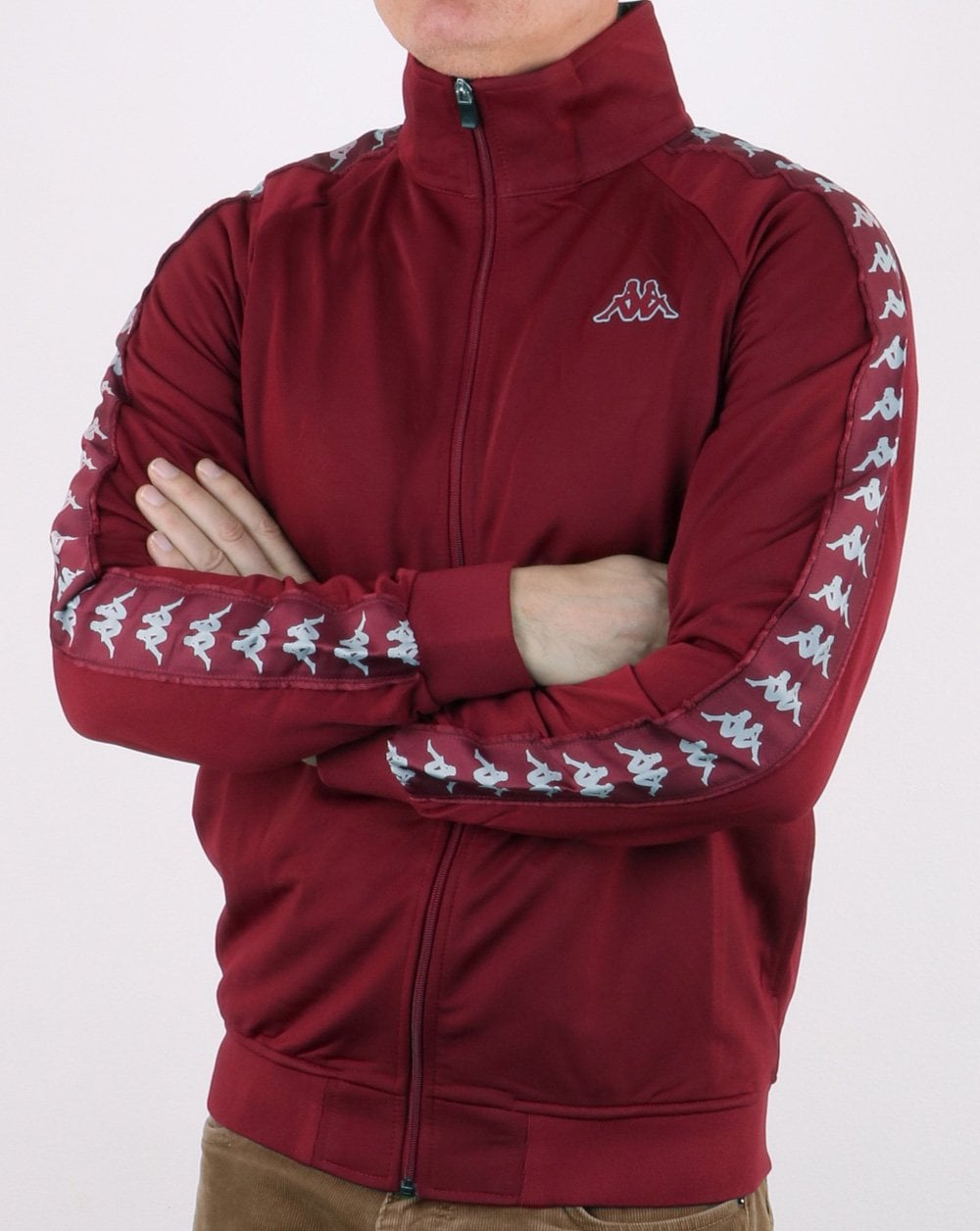 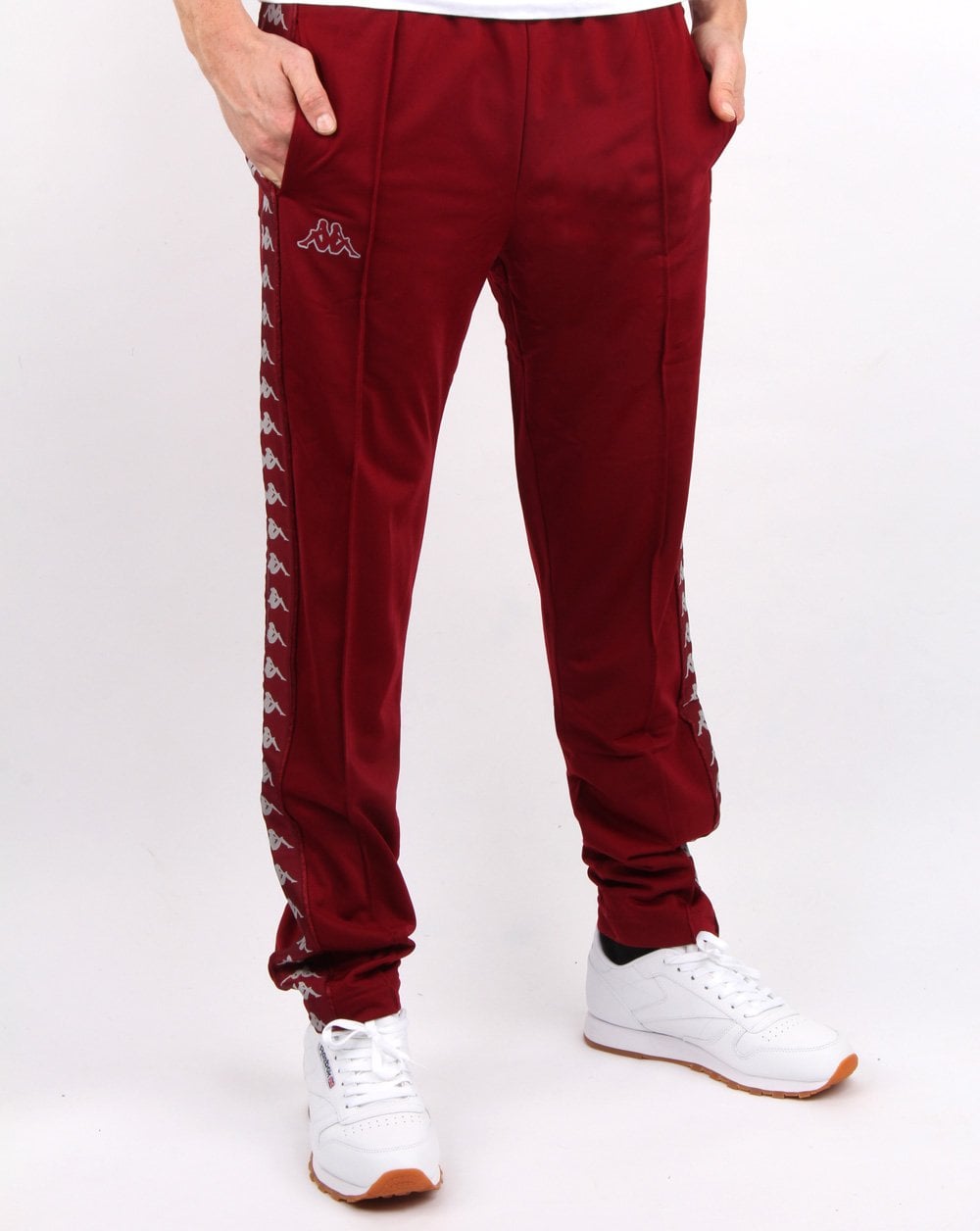 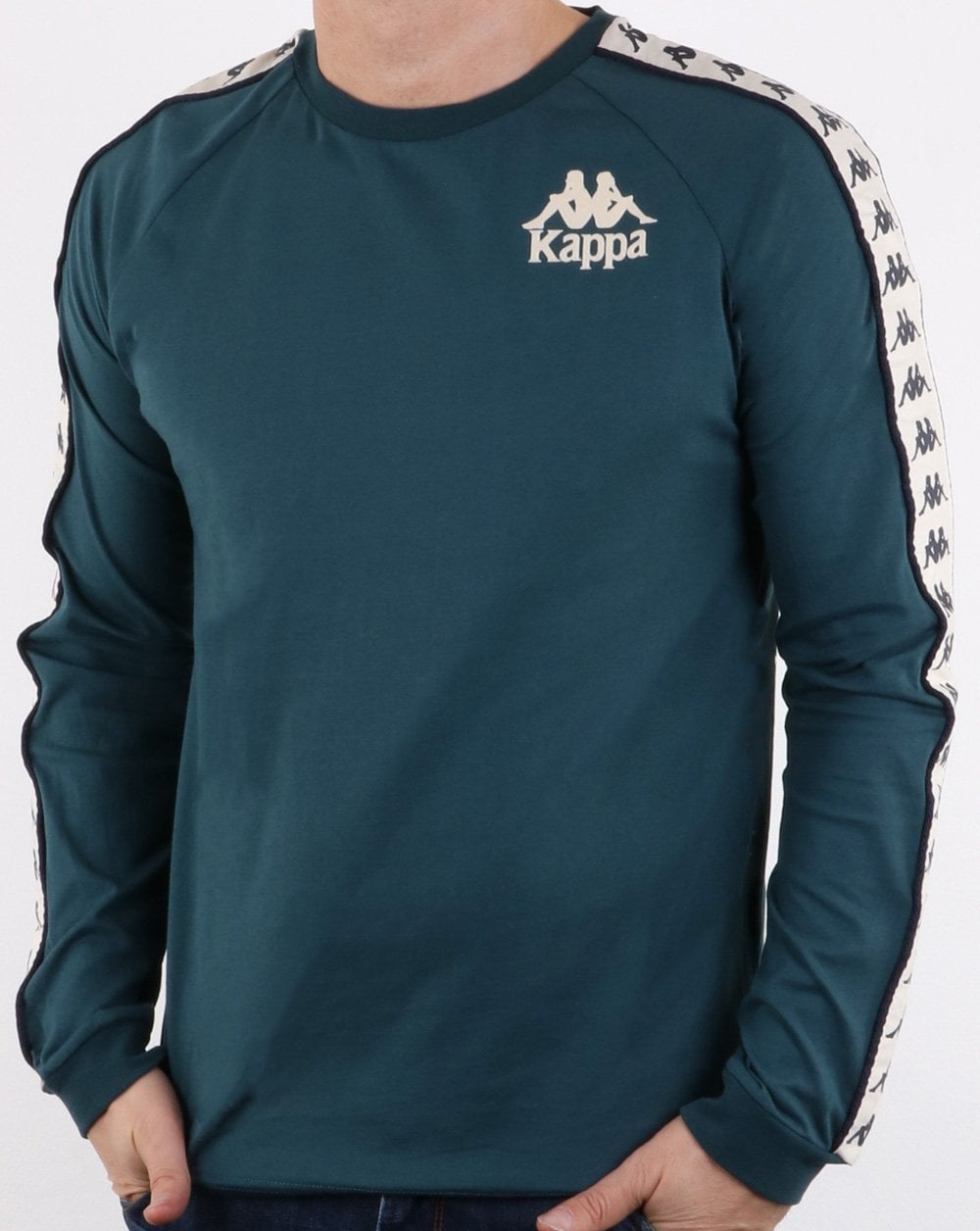 Above: The Kappa Dixon sweatshirt in dark available now at 80s Casual Classics. 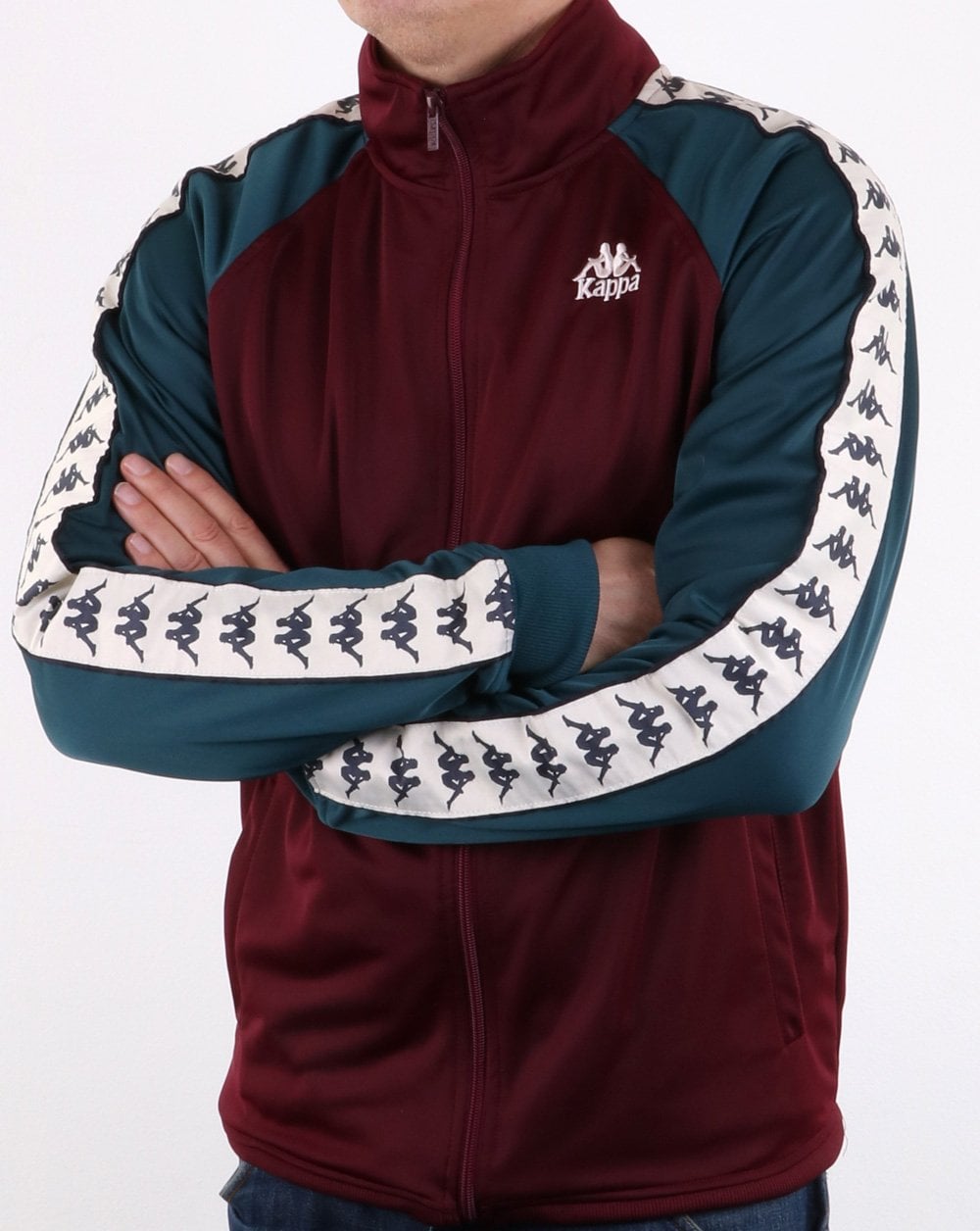 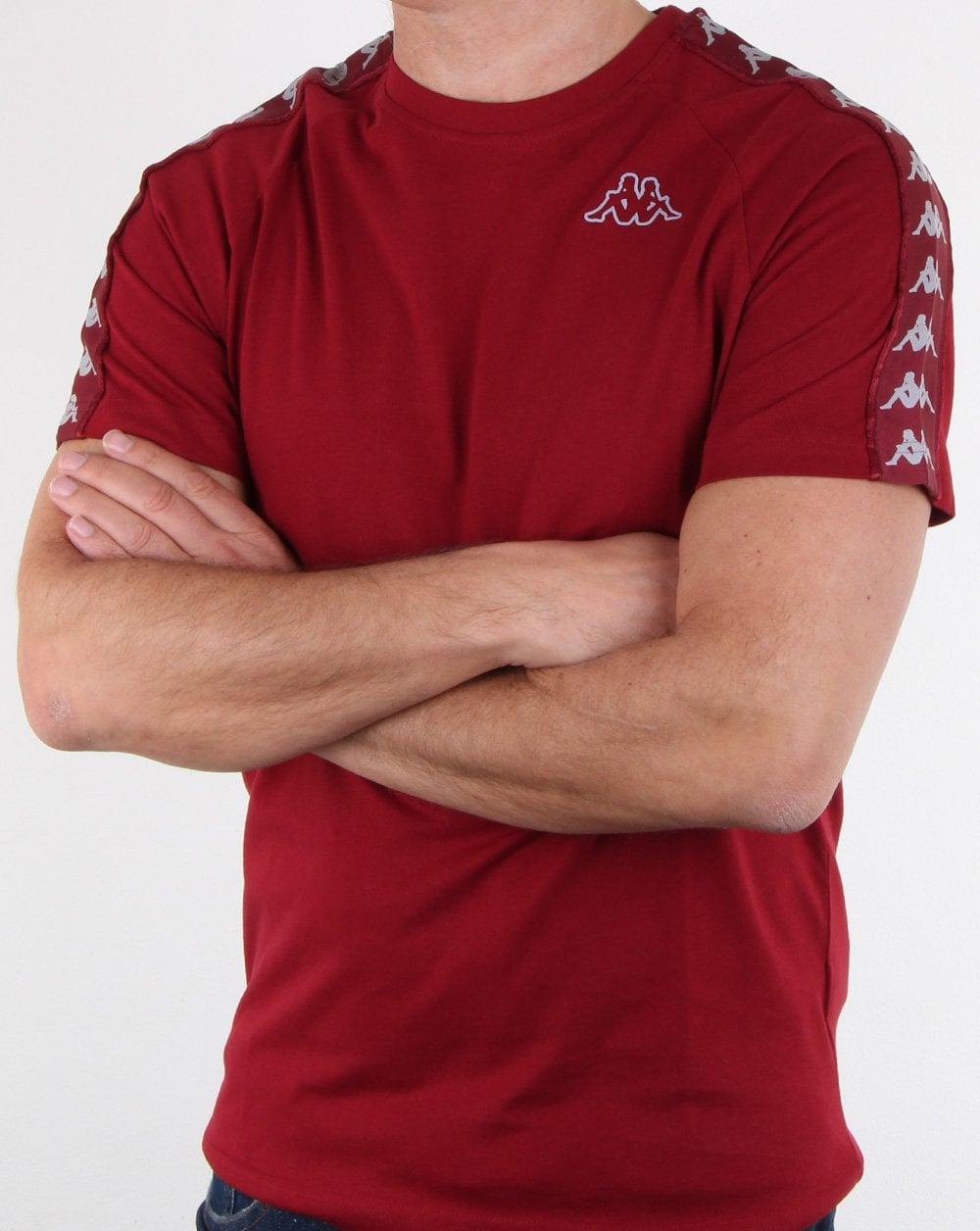 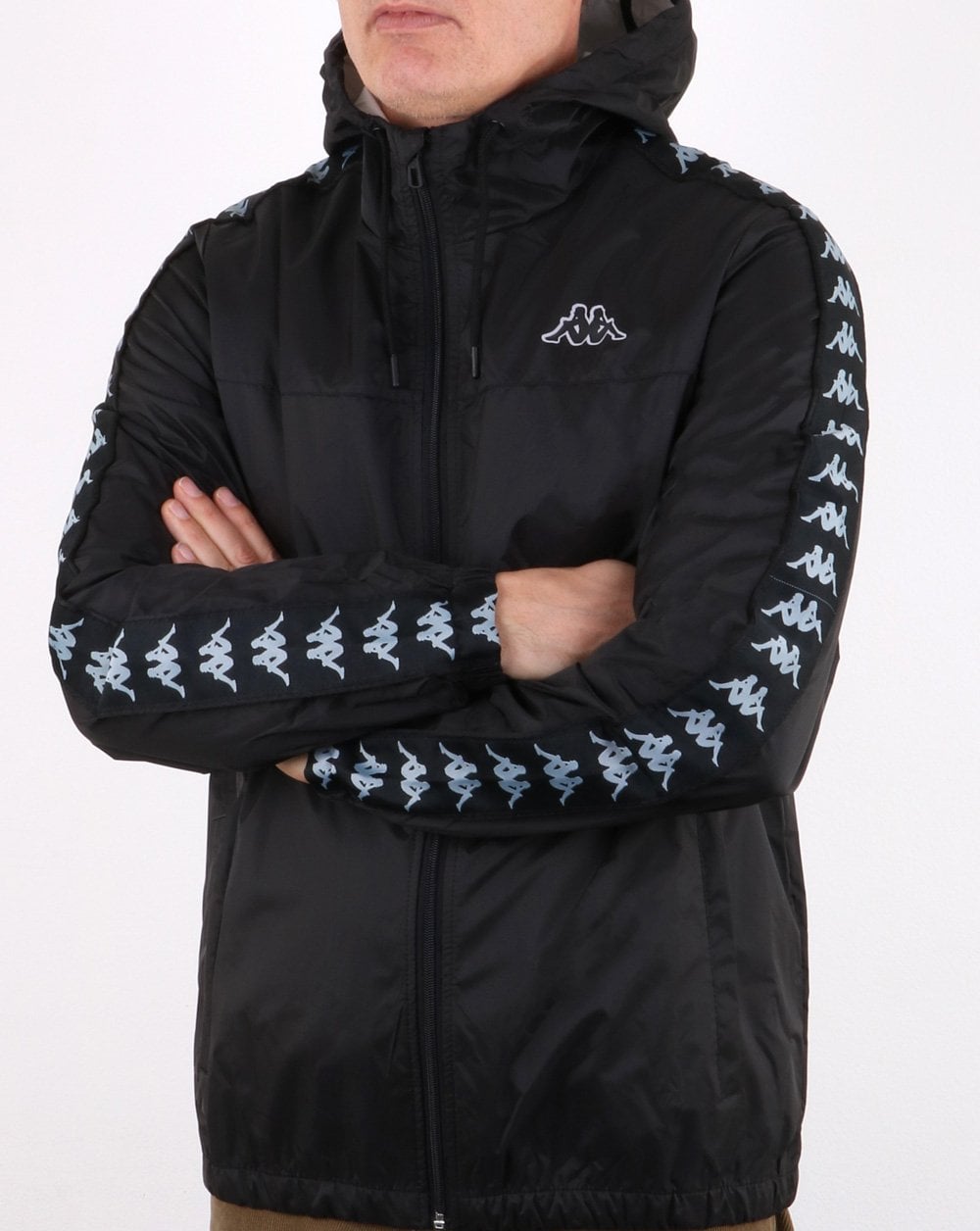