X
This site uses cookies to provide and improve your shopping experience. If you want to benefit from this improved service, please opt-in.
More Info
Accept Cookies
80's Casual Classics80's CC NostalgiaWe’re Back ‘In Business’ With These Fila Classics
Menu 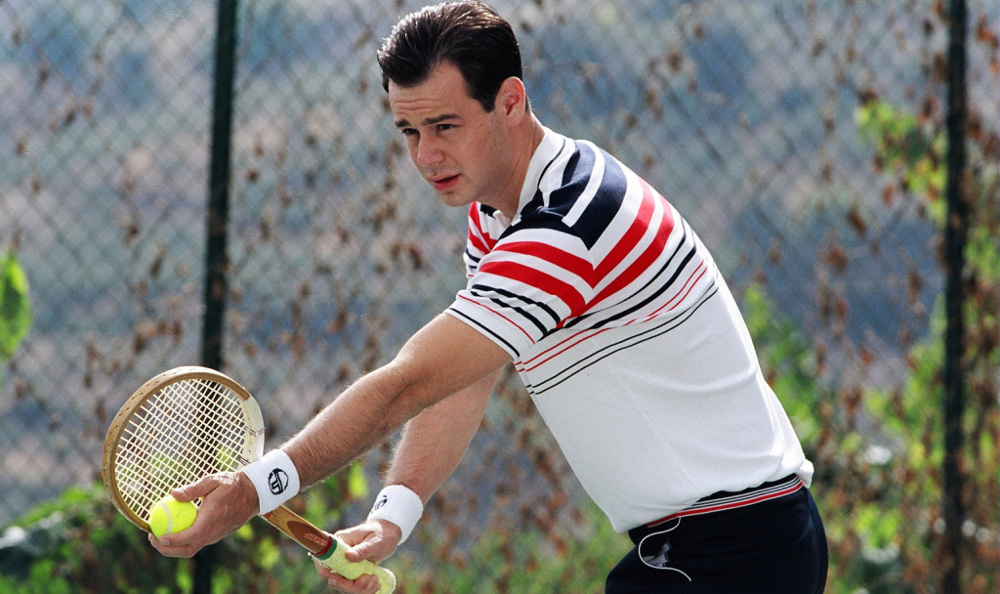 We’re Back ‘In Business’ With These Fila Classics

We’ve got some great Fila Vintage classics back in stock as featured on Mr Danny Dyer himself in Nick Love’s cult classic, The Business.

Released in 2005, The Business from Nick Love explored the London gangster culture of the 1980s on the Costa del Crime and an era of sunshine, sportswear and smuggling. Following on from the critically acclaimed ‘Goodbye Charlie Bright’ released in 2001, which explored London estate subculture and petty crime, The Business delved deeper into gangland and the notorious London underworld. Following the story of Frankie (Danny Dyer) who leaves London for the Costa del Sol, becoming involved with a group of hardcore London gangsters on the run as they diversify into the world of narcotics. The British cult classic revived an era of casual sportswear and the playboy tennis look of the 80s, which we have also played a phenomenal role in since the release of the film in 2005. Apart from maybe The Firm, there isn’t another film that is so on point, with Tamer Hassan, Danny Dyer and Geoff Bell kitted out in more Fila classics than Björn Borg himself back in 1981. Classic Fila fans will therefore be pleased to hear we’ve got loads of iconic pieces back in stock, as seen in The Business. 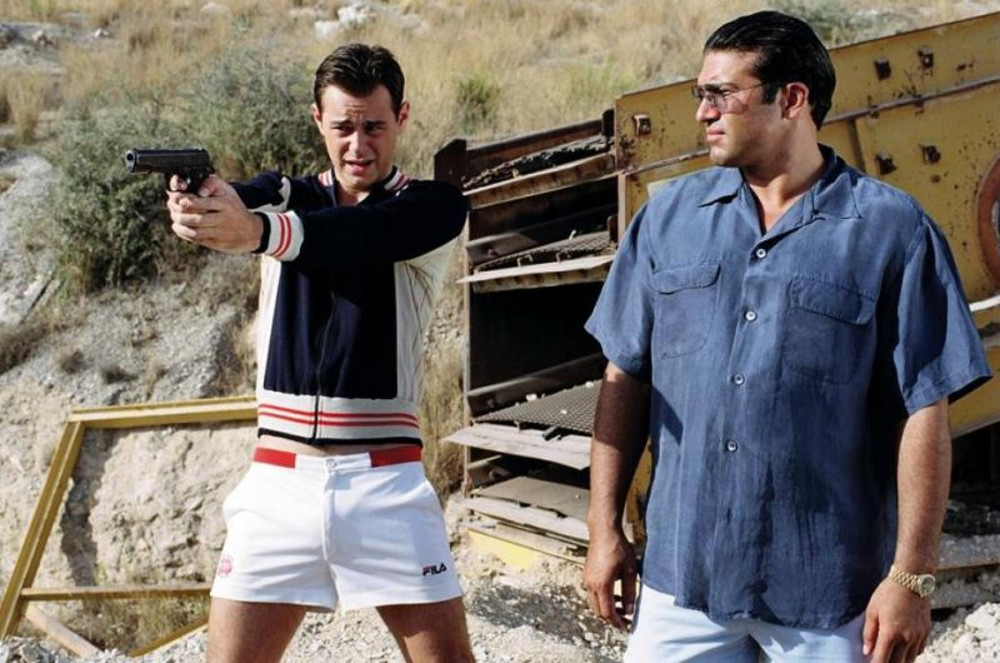 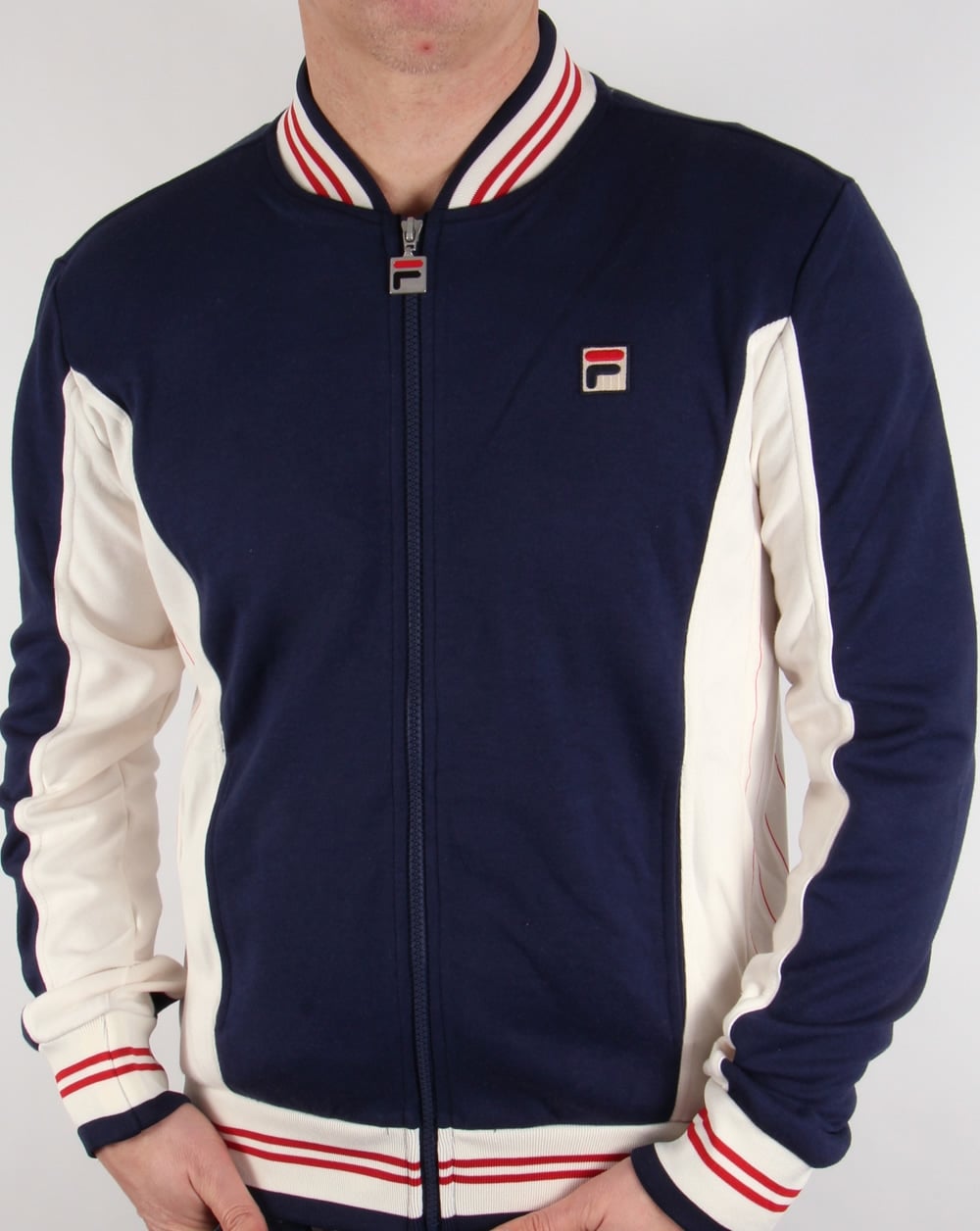 Above: The one and only, Fila Vintage Mk1 Setttanta or the BJ as some like to call it.

As worn by Danny Dyer in The Business, does classic Fila really get much better? This particular style has become one of our most signature styles at 80s Casual Classics over the years with its ‘gardenia’ detailing and original centre court style. 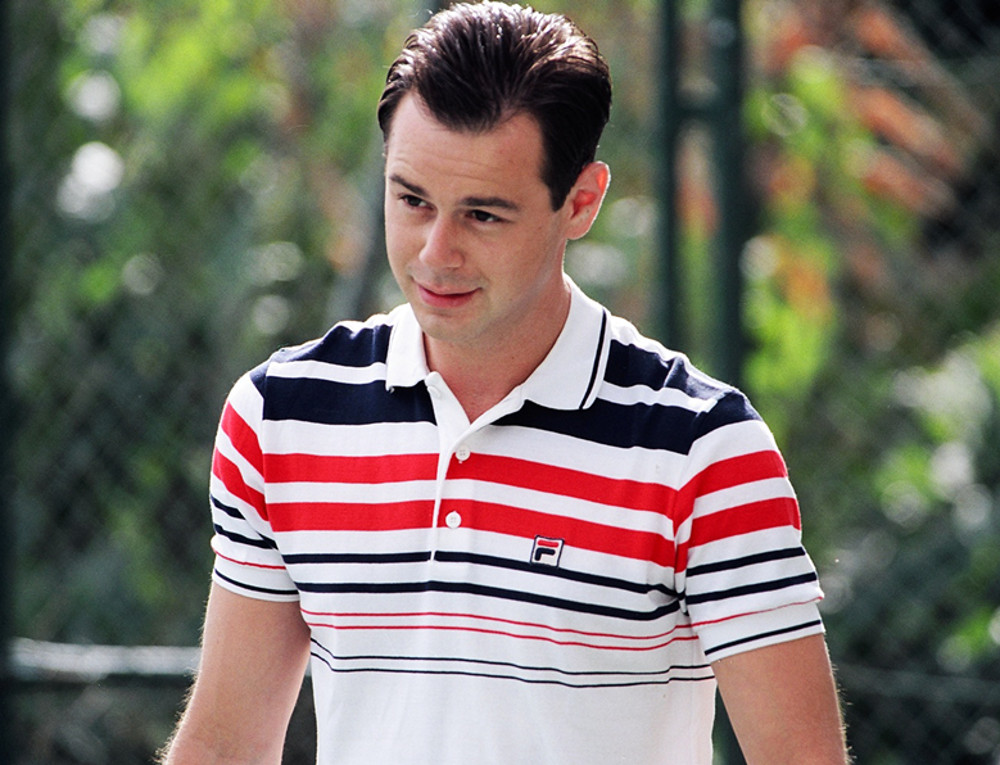 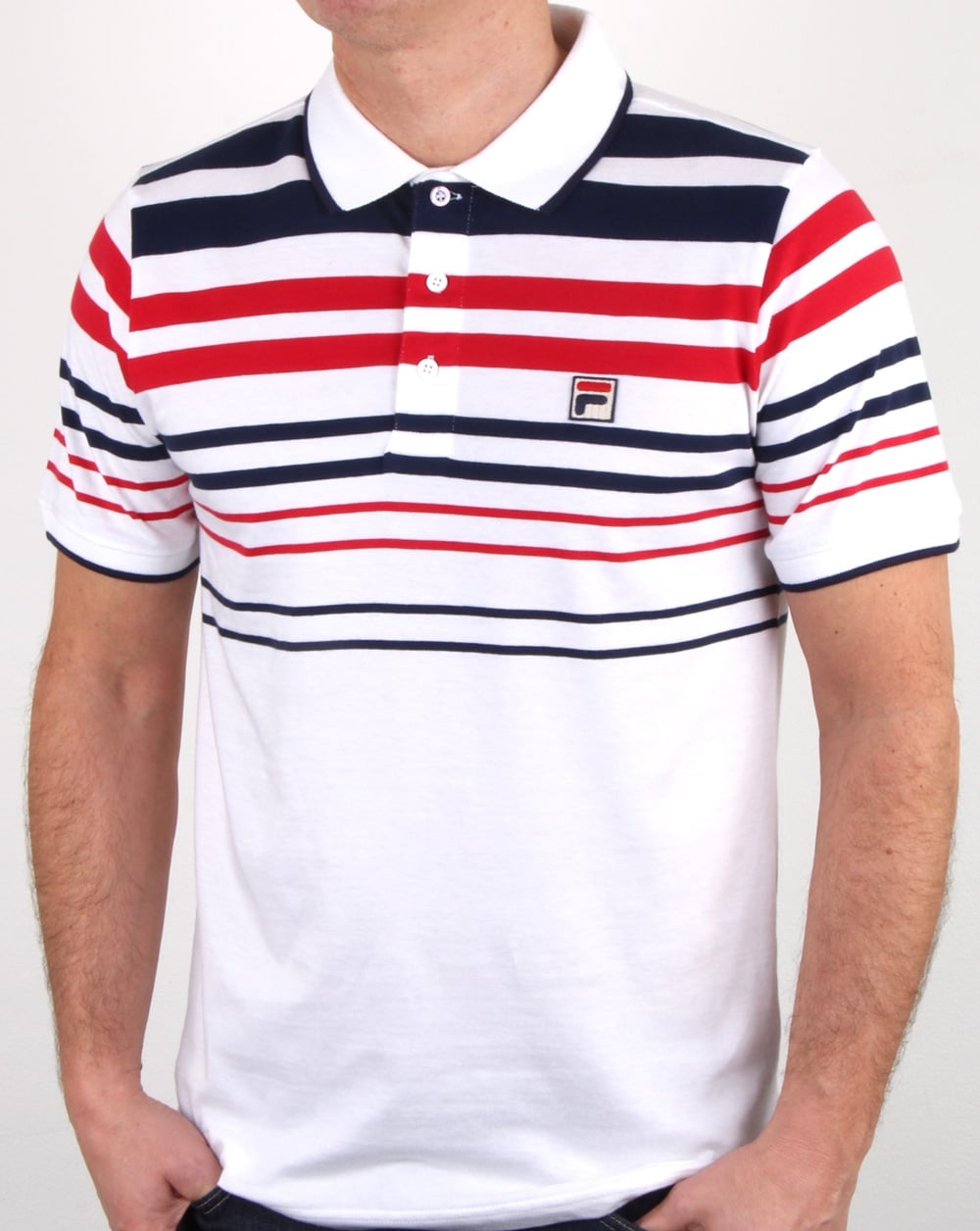 Above: The iconic Fila Geeza Polo Shirt which is now in stock and available exclusively at 80s Casual Classics.

Now exclusive to 80s Casual Classics, the Fila Geeza Polo Shirt is an iconic piece of tennis apparel and features on Frankie (Danny Dyer) in The Business throughout the comical tennis scene where Sammy played by Geoff Bell throws a tantrum because his ball is called out. 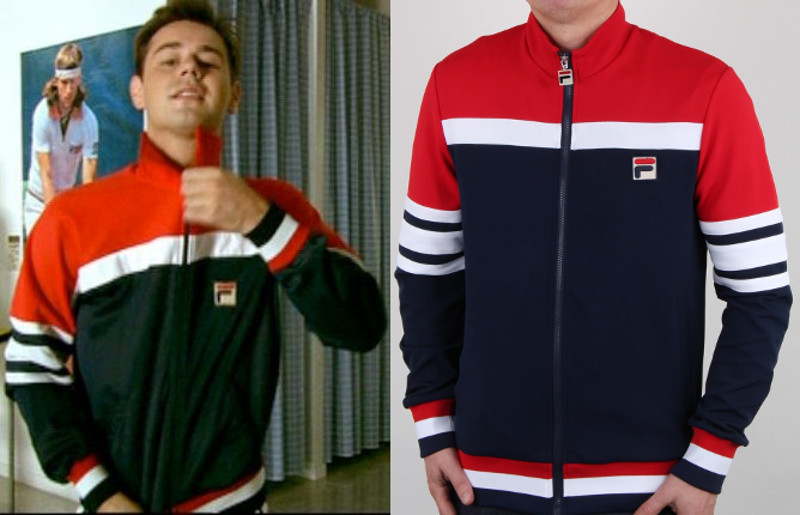 Above: Frankie (Danny Dyer) heads to the designer sportswear store and tries on the Fila Vila Track Top.

The Fila Vila Track Top or ‘Courto’ as it is known to some takes its name from Guillermo Vilas who was Fila’s pin up boy before Björn Borg came on the scene. A classic Fila piece to add to any casual admirer’s collection.