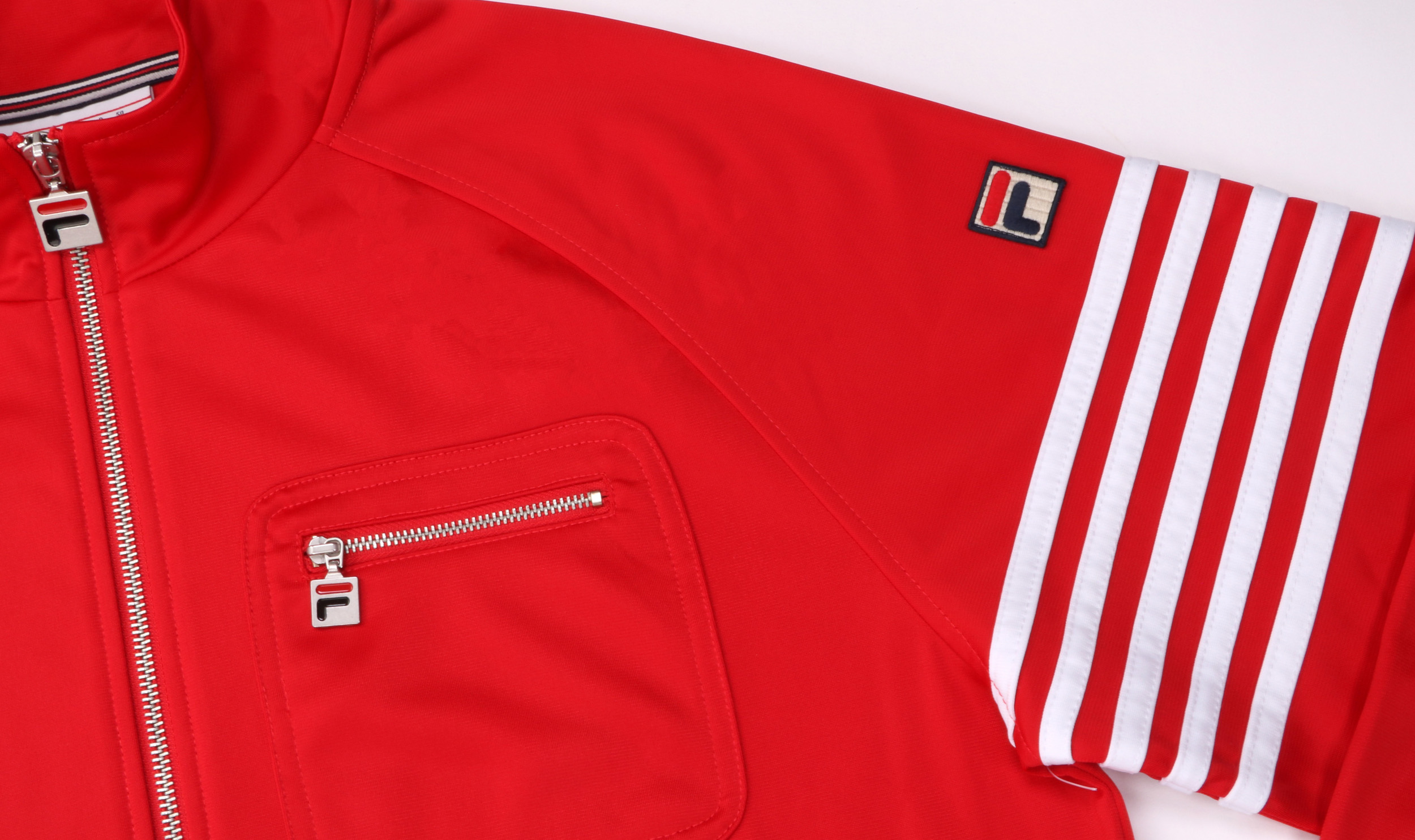 5 Stripes 1 Love: The Return Of An 80s Sportswear Icon

The legendary 5 Stripe track top from Fila returns in all its 80s casual glory for an exclusive release.

There’s numerous classic Fila styles from the casual heydays of the 70s and the 80s. The Settanta, the Terrinda & the Fila 5 Stripe, for example, are some of the most iconic Pier Luigi Rolando designs from this magical era. The Fila White Line gave us the original Björn Borg connection and arguably some of the greatest sportswear to ever set foot out of Italy. The elitist appeal and exclusivity of the original Fila styles from the 80s went hand in hand with the original casuals. It was all about who had the most expensive and rarest gear you could get your hands on. 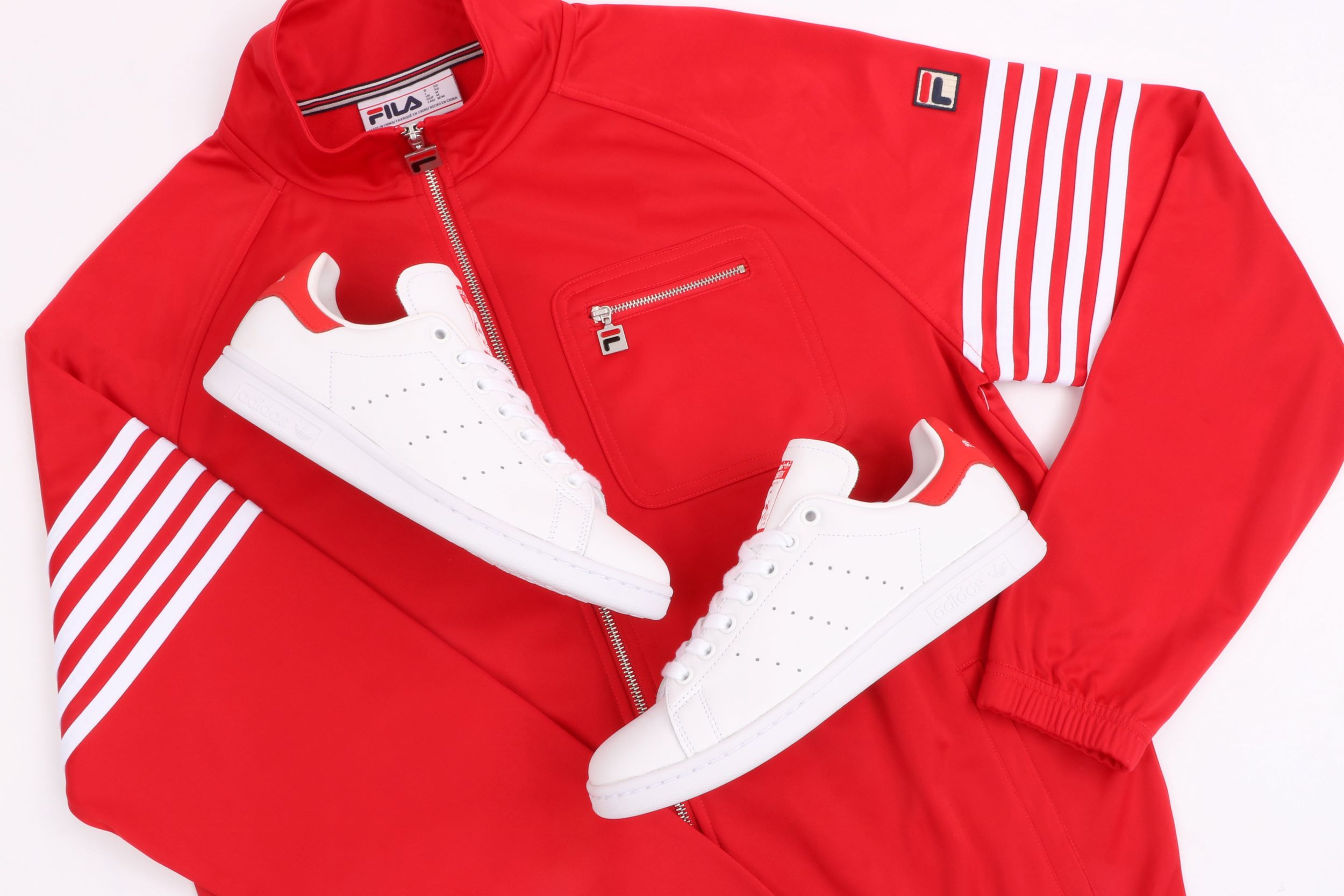 If you had a sportswear store in Europe selling brands like Fila during the late 70s or early 80s and Liverpool or Man Utd were playing your local team in the European or Uefa Cup, chances are all your stock would be gone the next day. Usually pilfered or blagged. The treasures of these casual pirates with their flags and swagger would become some of the most collectable sportswear of all time. From exclusive Fila track tops to unknown adidas trainers, casual fashion absolutely boomed when these die hard football fans returned from their travels. Fila became one of the most desirable sportswear brands for the young casuals. 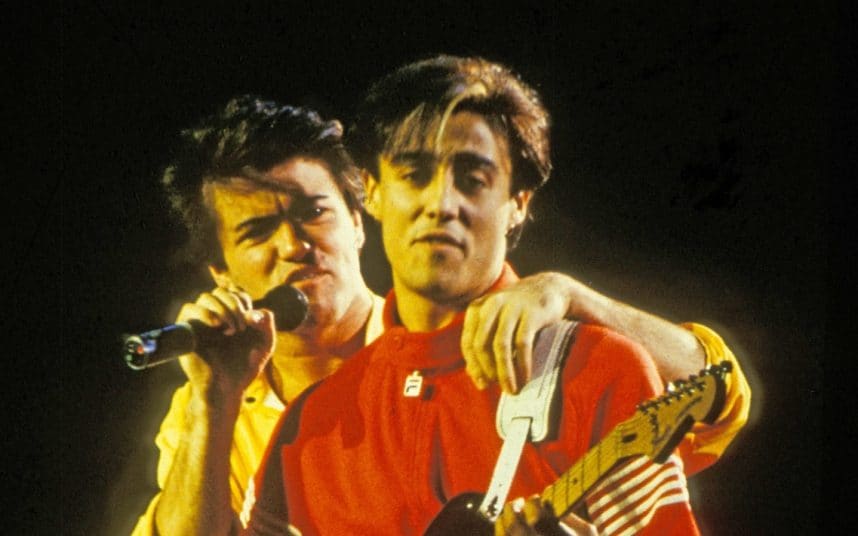 Above: Wham’s Andrew Ridgeley wearing the Fila 5 Stripe Track Top during the Club Fantastic Tour in 1983.

The Fila 5 Stripe has certainly ‘earned its stripes’ in the world of collectable casual sportswear from the 80s. 80s pop music icons, Wham, were avid fans and wearers of the original Fila styles from the era. During the Wham Club Fantastic tour of 1983, Andrew Ridgley famously wore the legendary Fila 5 Stripe style in the classic red colourway. In Nick Love’s casual revival film ‘The Business’ from 2005, Tamer Hassan is also seen wearing the iconic track top among other key Fila styles throughout the film. You can spot the 5 Stripe in the famous golf scene after Charlie & Sammy decide to go their separate ways. 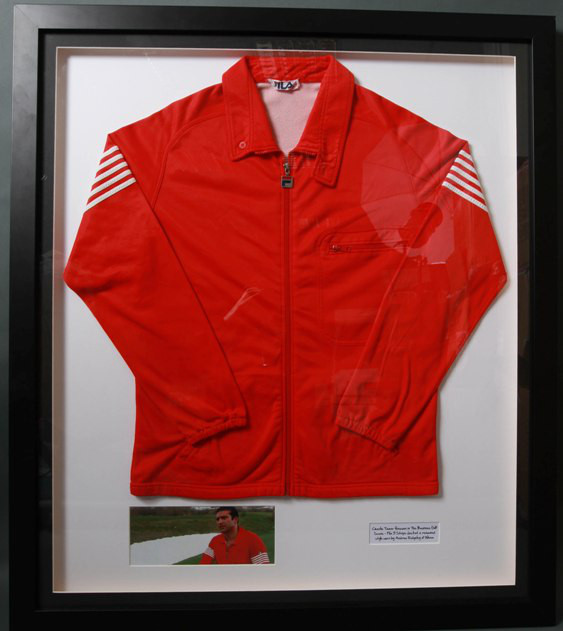 Above: The original framed Fila piece as worn by Tamer Hassan in The Business from 2005.

For the latest season the 5 Stripe design returns in track top form. Drawing inspiration from the original archive design from the 80s, this latest version offers an updated spin on the casual sportswear icon. Features include the contrasting five stripe detailing to both sleeves in white with the  Fila ‘F’ logo to the left shoulder. Other highlights include a branded zip pocket to the left chest and two slip pockets to the lower hem. The original 80s 5 stripe design is also now introduced in t-shirt form. A great sportswear style for the upcoming holiday season with a pair of Fila tennis shorts. Why not also team up the 5 Stripe with the latest adidas Stan Smith trainers which have also just dropped in a matching red/white colourway. 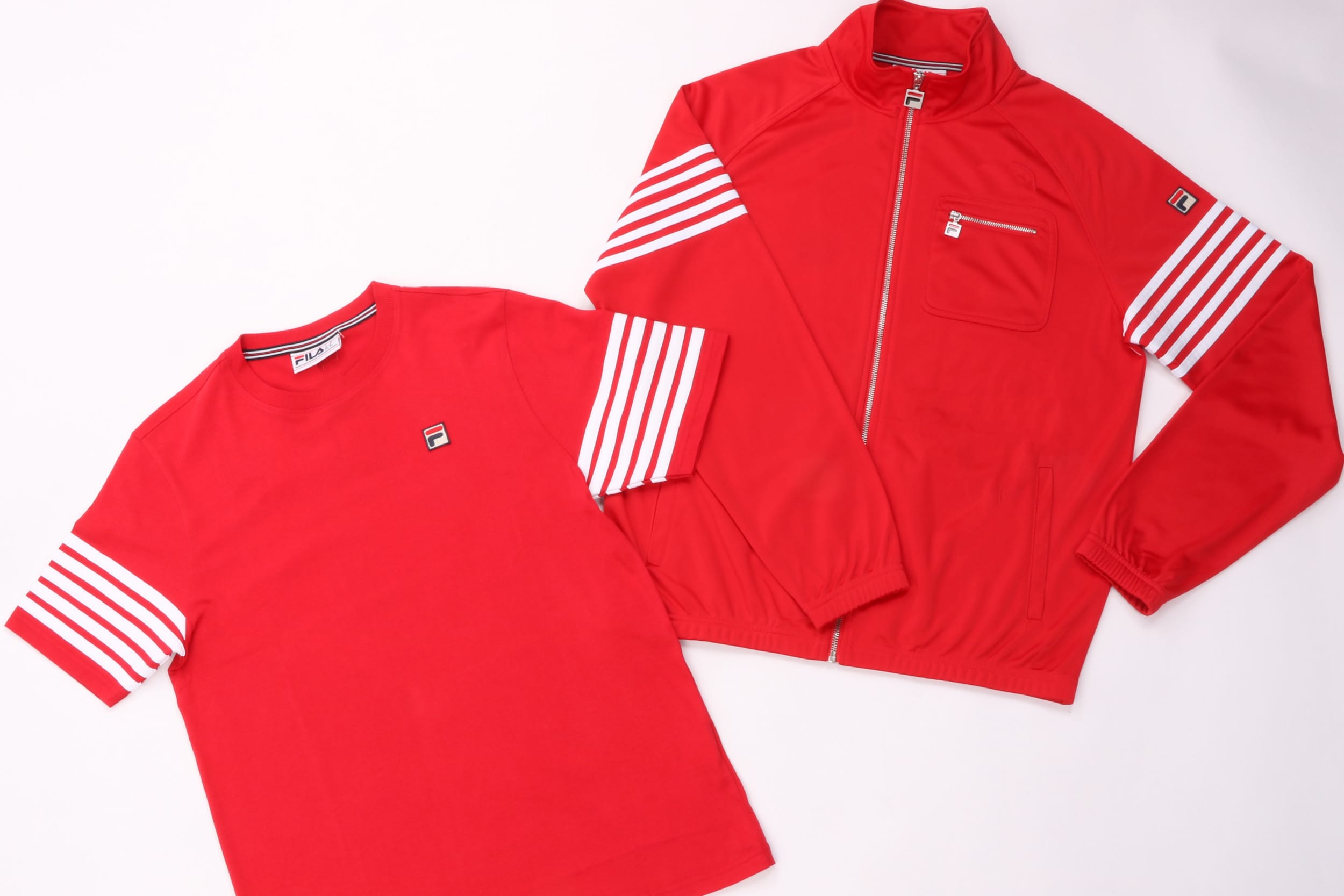 Above: The Fila 5 Stripe T-Shirt & 5 Stripe Track Top in red are both now available from 80s Casual Classics.