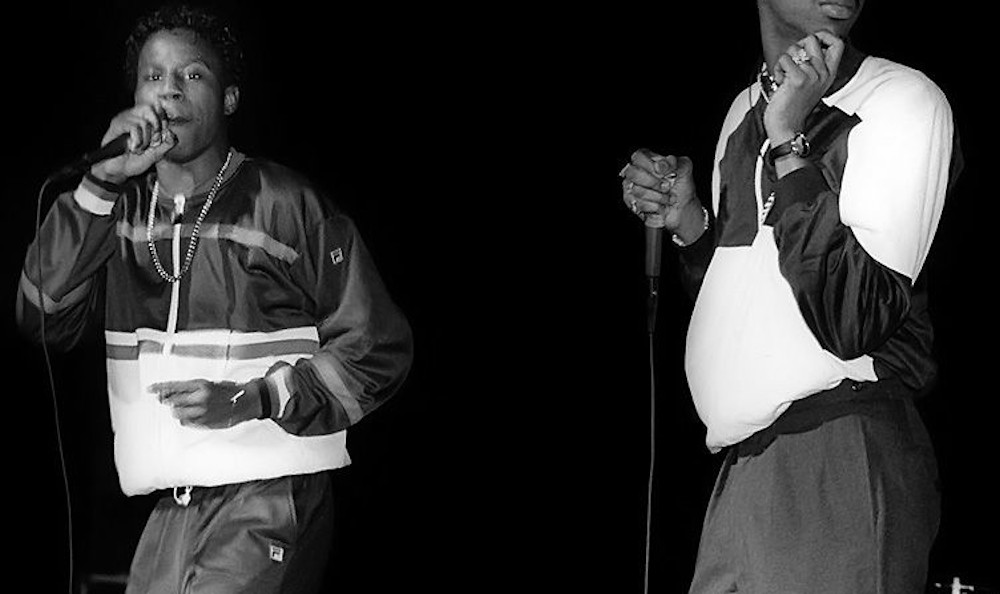 The Legacy Of Doug E. Fresh & The Get Fresh Crew

Over the last 40 years the hip hop music genre has given us everything from gangster rap to G-funk to grime.

Listening to modern day trap artists like Drake, Travis Scott, Post Malone or Lil Yachty can be a stark contrast from the original old skool hip hop sound from the 1980s. It was in the early 80s where the street influenced sounds really started to make headway with pioneering artists like Afrika Bambaata merging together electro and hip hop sounds for the very first time. Afrika Bambaata’s ‘Planet Rock’ was a game changer for the hip hop movement with the Roland TR-808 drum machine playing just as an important role in sound production as it did for the acid house scene which would come some several years later. The early 80s was a haven for B-boys, DJ’s, MC’s & graffiti artists that all came together to form an integral part of the hip hop revolution of the 1980s. Other notable early hip hop pioneers included Grandmaster Flash, Kurtis Blow, Run DMC, The Beastie Boys, LL Cool J & Doug E. Fresh & The Get Fresh Crew.

The legacy of Doug E. Fresh & The Get Fresh Crew still lives on to this day. Not only did they pioneer the original hip hop sound but also introduced beatboxing (for the very first time) and OG Italian sportswear from the likes of Fila & Sergio Tacchini. Born in Barbados & raised in Queens, NYC, Doug E. Fresh rose to prominence during New York’s hip hop movement of the early 80s. After a brief solo career, Doug formed The Get Fresh Crew with DJ’s Barry Bee & Chill Will as well as Ricky D. The Get Fresh Crew days marked a golden era of casual sportswear with the crew regularly sporting Fila & Sergio Tacchini tracksuits for TV appearances, videos & album artwork. 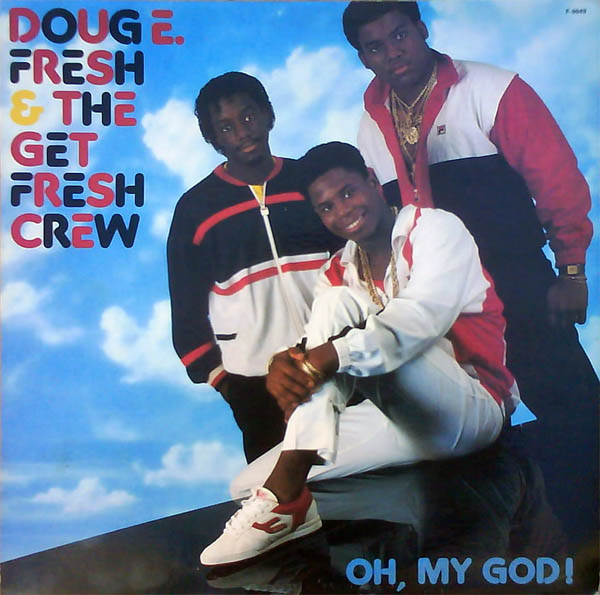 After signing with the New Jersey record label, Reality Records, Doug E. Fresh & the Get Fresh Crew released a series of tracks that would go down in hip hop folklore. ‘The Show’ & ‘La Di Da Di’ from 1985 are both considered all time hip hop classics. ‘The Show’ sampled the theme tune from Inspector Gadget which was a popular animated TV series during the 1980s. ‘La Di Da Di’ would also go on to become one of the most sampled tracks in hip hop history. Oh, My God! was released in 1986 and marked the very first album release for Doug E. Fresh and the Get Fresh Crew. 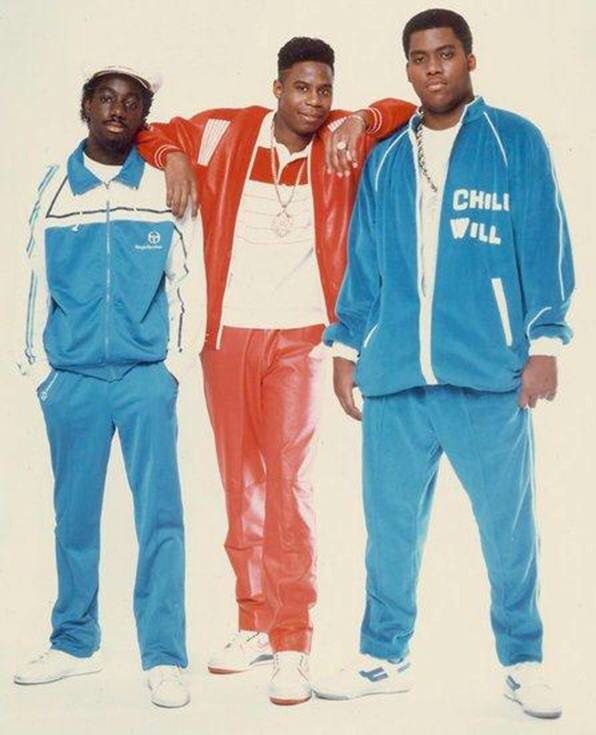 Above: Doug E. Fresh & the Get Fresh Crew were big fans of Fila & Sergio Tacchini tracksuits.

It wasn’t just MC’s, DJ’s and classic sportswear that made Doug E. Fresh & the Get Fresh Crew stand out from the rest. It was Doug’s beatboxing skills that would later inspire world renowned beatboxers such as Rahzel, Reeps One & Reggie Watts. Utilising only his mouth and vocal cords, Doug E. Fresh was able to replicate the original drum loops that were made using the legendary Roland TR-808 drum machine. The term beatboxing derived from the fact that the original drum machines from the likes of Roland were commonly refereed to as “beatboxes” on the hip hop scene.