The adidas Stan Smith trainer returns in OG form with the ultimate retro version for the latest season.

Just like a lot of the classic adidas styles from the 60s, 70s & 80s, the adidas Stan Smith trainer has seen numerous re-releases, revivals and reiterations over its 40 year lifespan. After its most recent re-release which was back in January 2014, now 6 years ago, the Stan Smith has continued to remain a popular style from the German sportswear brand, breaking the norm of trainer lifespans. Its simplicity and easy to wear nature has gained mass appeal across the globe for what is still the biggest selling adidas trainer of all time. A world record breaking trainer that has smashed sales forecasts for the last 40 years, the Stan Smith is quite simply one of the greatest trainers of all time. As new 3 stripes trainer styles come and go, the Stan Smith will always remain the king of the court. Stan Smith was famous for once saying, “Some people think I am a shoe”, a testament to just how well known the Stan Smith really is all over the world. 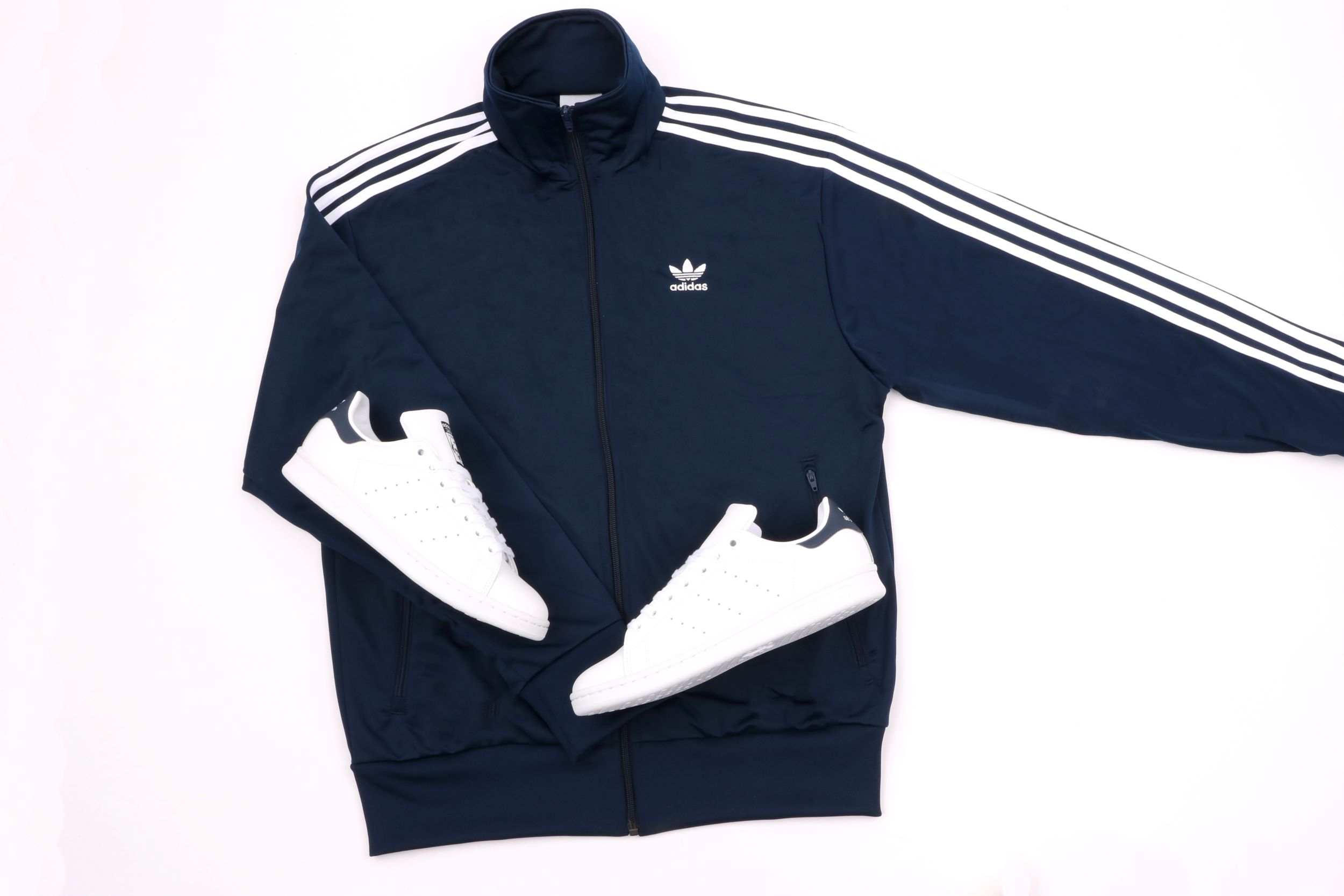 Above: The adidas Stan Smith trainer teamed up with the adidas Firebird track top, both are now available from 80s Casual Classics.

The Stan Smith’s origins go back to the early 1970s with the American grand slam tennis champion, Stan Smith. Previously known as the adidas Haillet, it was Smith who was next in line to endorse the shoe. Originally designed by Horst Dassler, the trainer was one of the very first all leather tennis shoes and it made a massive impact on the courts. After officially becoming the Stan Smith in the late 70s, another sub-cultural connection would flourish with the casual movement and their love for exclusive adidas trainers. The Stan Smith became the trainer style to have for the casuals. Great with a pair of jeans, the Stan Smith embodied the whole 80s casual style and would also be teamed up with track tops for that original casual sportswear look. 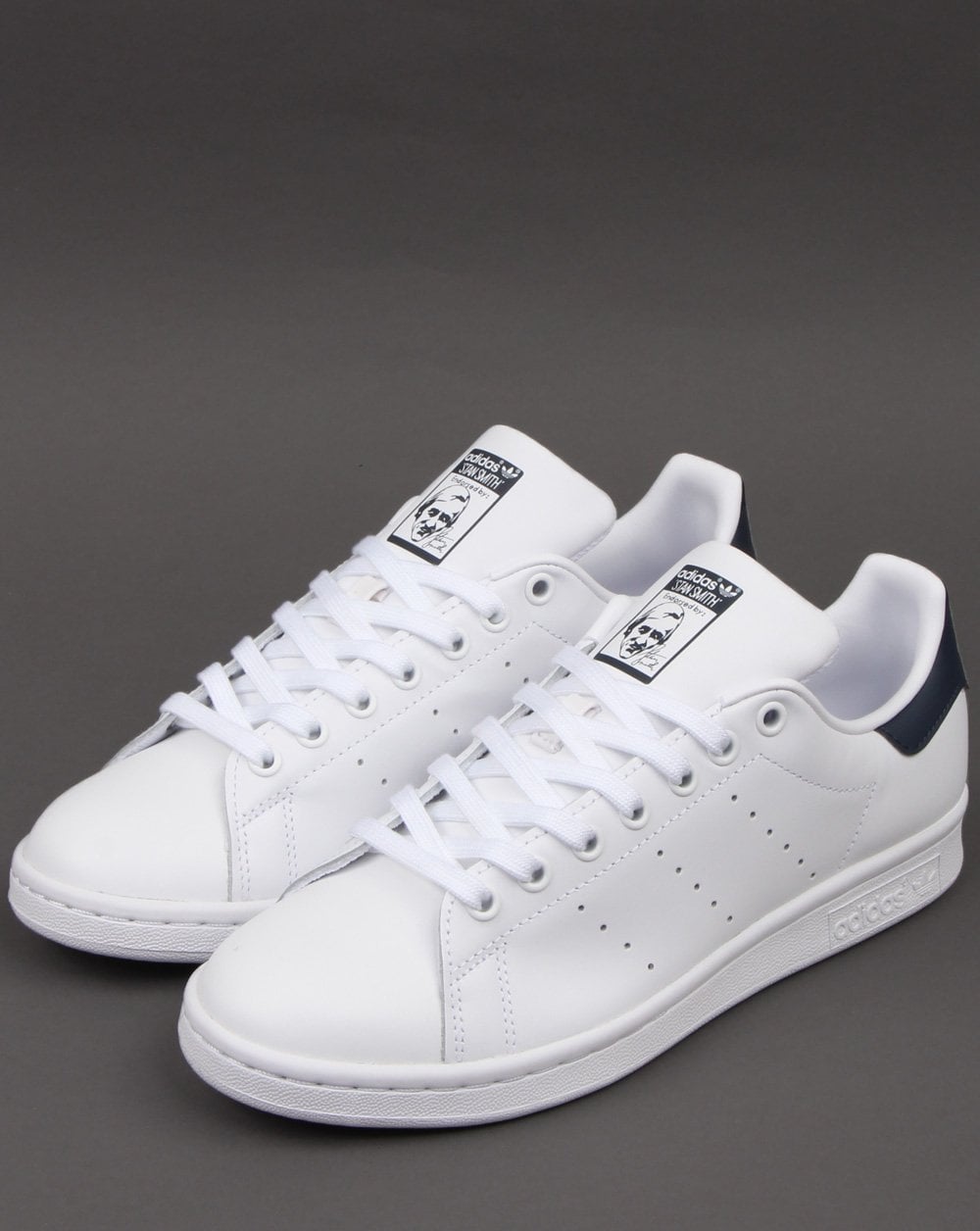 This latest version of the Stan Smith to arrive at 80s Casual Classics goes back to the old skool and the casual heydays for a true OG iteration of the adidas icon. Highlights of the latest version include premium soft leather uppers in core white with the famous perforation 3 stripes to each side for an ultra minimalist finish. The tongue features the iconic Endorsed by: ‘Stan Smith’ in dark blue branding alongside Smith’s famous moustache portrait. Other features include a dark blue heel tab with original trefoil branding giving a nod to the original colourways of the vintage versions from the 70s and 80s. Why not team this latest version of Stan Smith up with the recently re-released adidas Firebird track top for that ultimate casual sportswear look!