The adidas Oregon or Forest Grove as it is now known, was one of the first silhouettes to adopt the famous Dellinger webbing to the midsole.

Back in the 1980s a massive change was happening in the trainer world. A new demand for the best running trainer technology meant sportswear brands like adidas really had to up their design game to come up with the next revolutionary under foot cushioning system. Introducing Mr Bill Dellinger. A game changer in trainer running design technology, a 3 stripes archive legend and also a previous Olympic running coach at the University of Oregon. The Dellinger and adidas relationship would set the bar for trainer running technology for years to come with the Dellinger x adidas legacy something like the 3 stripes equivalent of Bill Bowerman to Nike and Rod Dixon to Saucony. 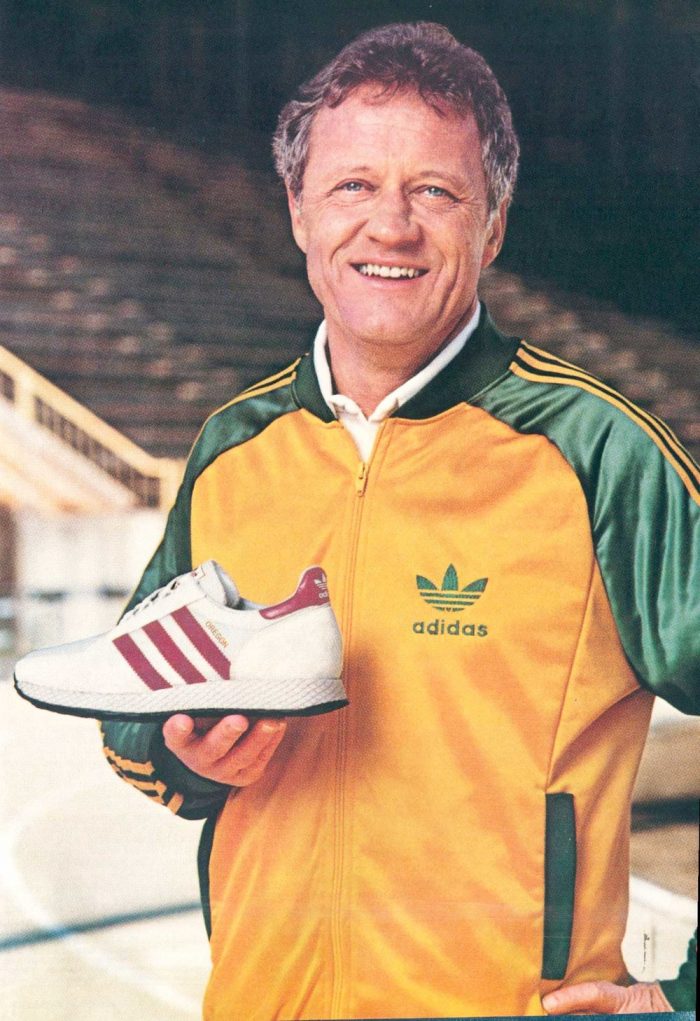 Above: Bill Dellinger pictured with the legendary adidas Oregon trainer following its release in 1982.

After winning a Bronze medal in the Tokyo Olympic Games in 1964 Olympics, Dillinger went onto work alongside fellow running coach and Nike founder, Bill Bowerman, for the Oregon Ducks track and field team. When Bowerman retired in 1972, Dellinger took the head coaching role which led to the development of Oregon running stars such as Steve Prefontaine who also competed in the Olypmics. With the 70s running boom merging into a new found love for fitness and working out in the early 80s, adidas decided that they needed a man like Dellinger to put his real life running knowledge on one of their own. As casual 3 stripes fever was sweeping the nation, the adidas Oregon trainer was born in 1982. 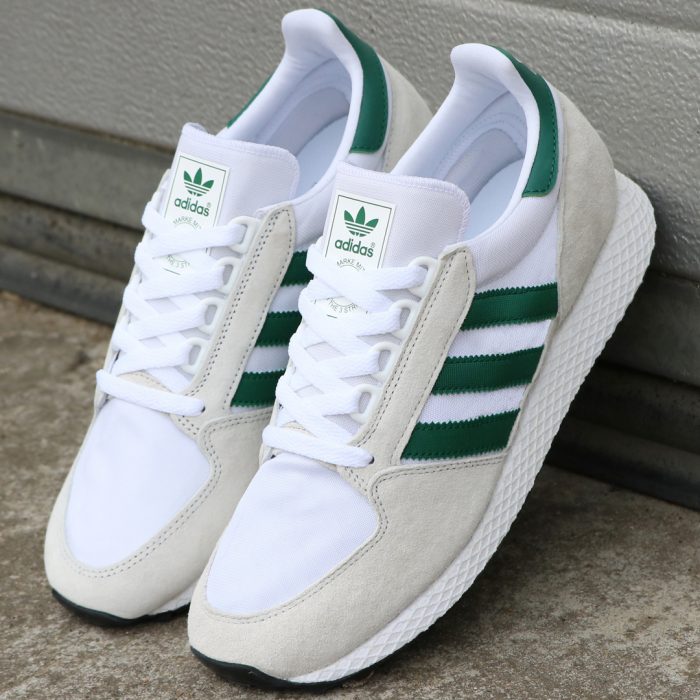 Designed in collaboration with Bill Dellinger and his expert running knowledge the concept was to create a running shoe like nothing before it. Built with runners needs at its core, the Dellinger web system added a unique shock absorbency underfoot, adding a web like design across the midsole. The adidas Oregon was the very first 3 stripes shoe to feature the new trainer tech and quickly became a massive hit with runners all over the world. Following on from the release of the Oregon, adidas introduced new silhouettes which also featured the Dellinger Webbing such as the New York and various ZX models such as the ZX 710 and the ZX 380. To this day the Oregon is still highly regarded as one of the best running trainers of all time. 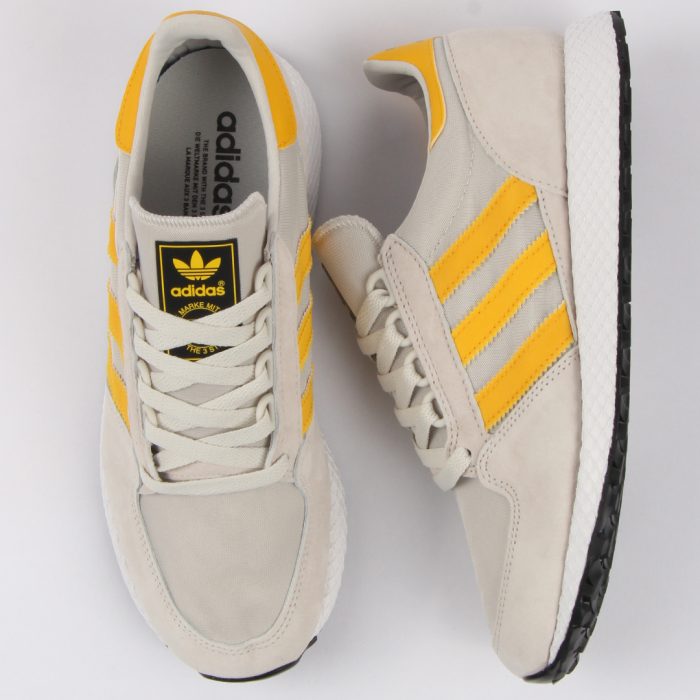 Now re-introduced as the Forest Grove, the Oregon trainer is revived in all its OG 80s running glory for the modern day 3 stripes fanatics. The retro runner features the original Dellinger webbing technology to the midsole, contrasting 3 stripes running down each side, soft suede and mesh uppers, original trefoil branding to the tongue tab and a black grippy outsole. Do retro 3 stripes runners really get much better than this? Most definitely not. 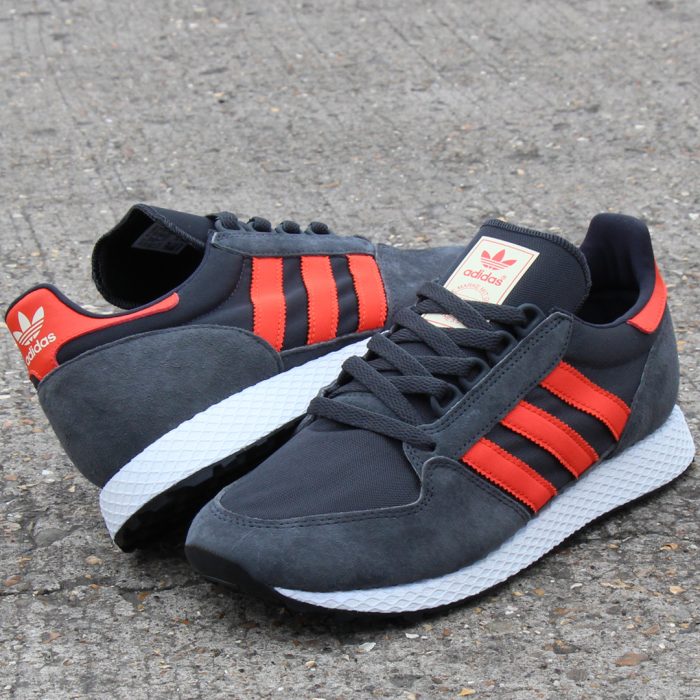