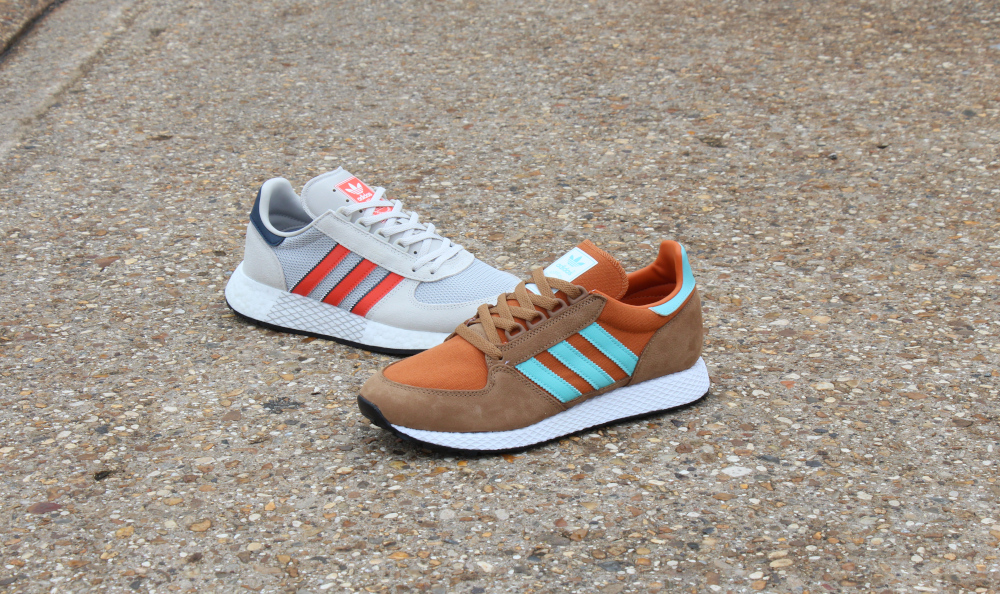 adidas Treat The Marathon Trainer To An Updated Tech Version

The adidas Marathon Tech trainer puts an updated spin on the classic 3 stripes trail runner from 1979.

When it comes to retro runners, re-releases and updated classics, adidas don’t really mess about. The same can be said for some of their latest releases to be introduced to 80s Casual Classics which includes the adidas Marathon Tech and some updated colourways of the adidas Forest Grove or Oregon as it was once known. Throughout the 70s and 80s the German sportswear brand stamped their 3 stripes logo on the running world releasing a range of running styles for joggers, marathon runners and trail blazers. The retro runner was born from this era, with adidas introducing legendary 3 stripes silhouettes like the New York, the Boston Super, the Atlanta, the Los Angeles, the ZX Series, the Marathon TR and the Oregon to name a few. It wasn’t just about making trainers any more, it was about becoming the best running trainer brand on the planet and adidas gave it everything they had! 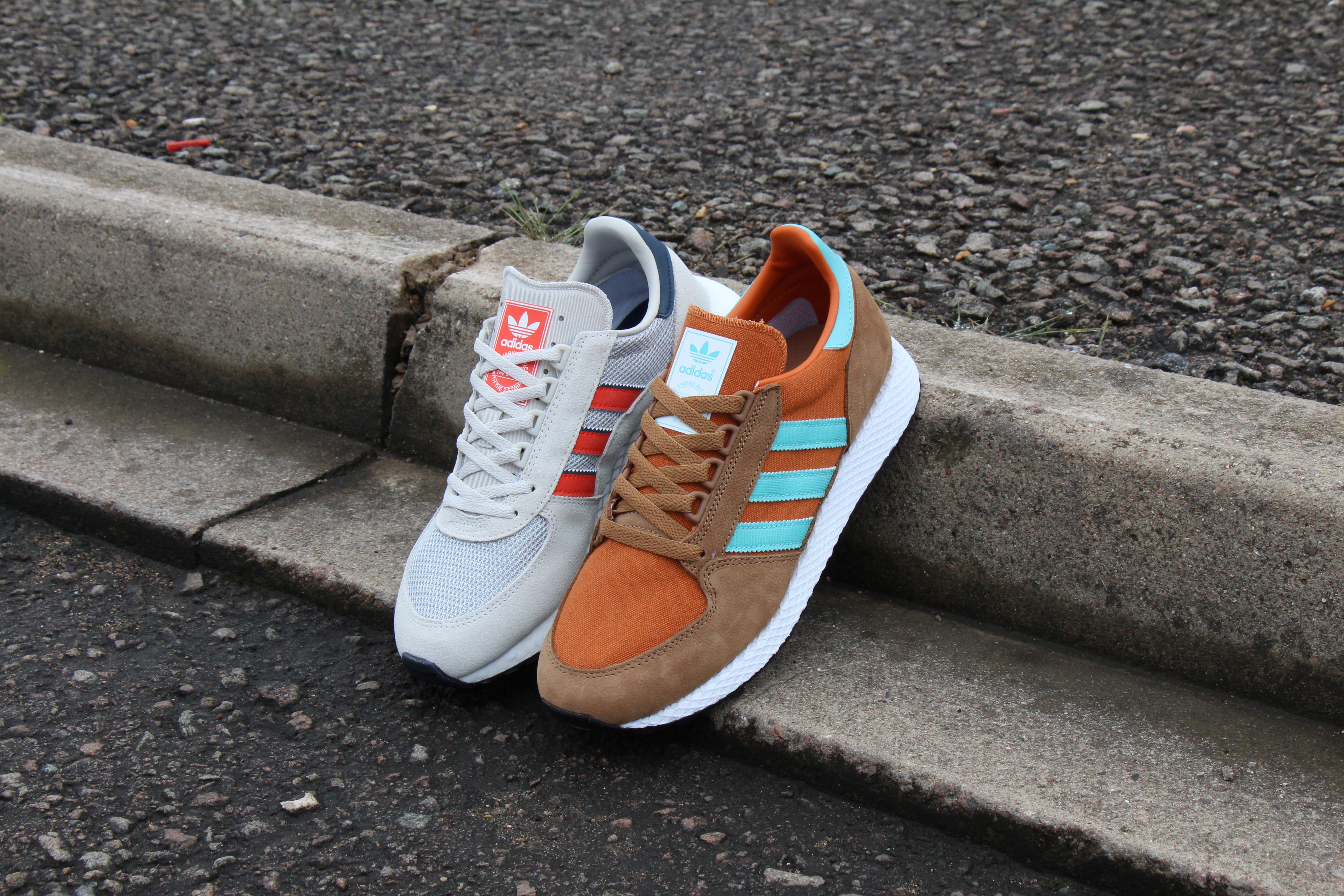 The adidas Marathon Tech trainer draws original archive design inspiration from the adidas Marathon TR trainer, a trainer which saw Mr 3 Stripes himself, Adi Dassler, still involved in the design process. The Marathon TR was also one of Dassler’s final adidas projects before he sadly passed away in 1978. The trail runner design was first introduced in 1979 and started a new wave of retro runners, with its famous grippy outsole becoming an overnight hit with trail runners all over the world. Other styles that took the Marathon name included the Marathon 80, a running style which came a year after the original TR with a similar style mesh and suede upper but with a less trail focused outsole. It is also worth pointing out that the Marathon TR also included the famous Dellinger webbing to the midsole, a sole cushioning system designed specifically for runners needs. 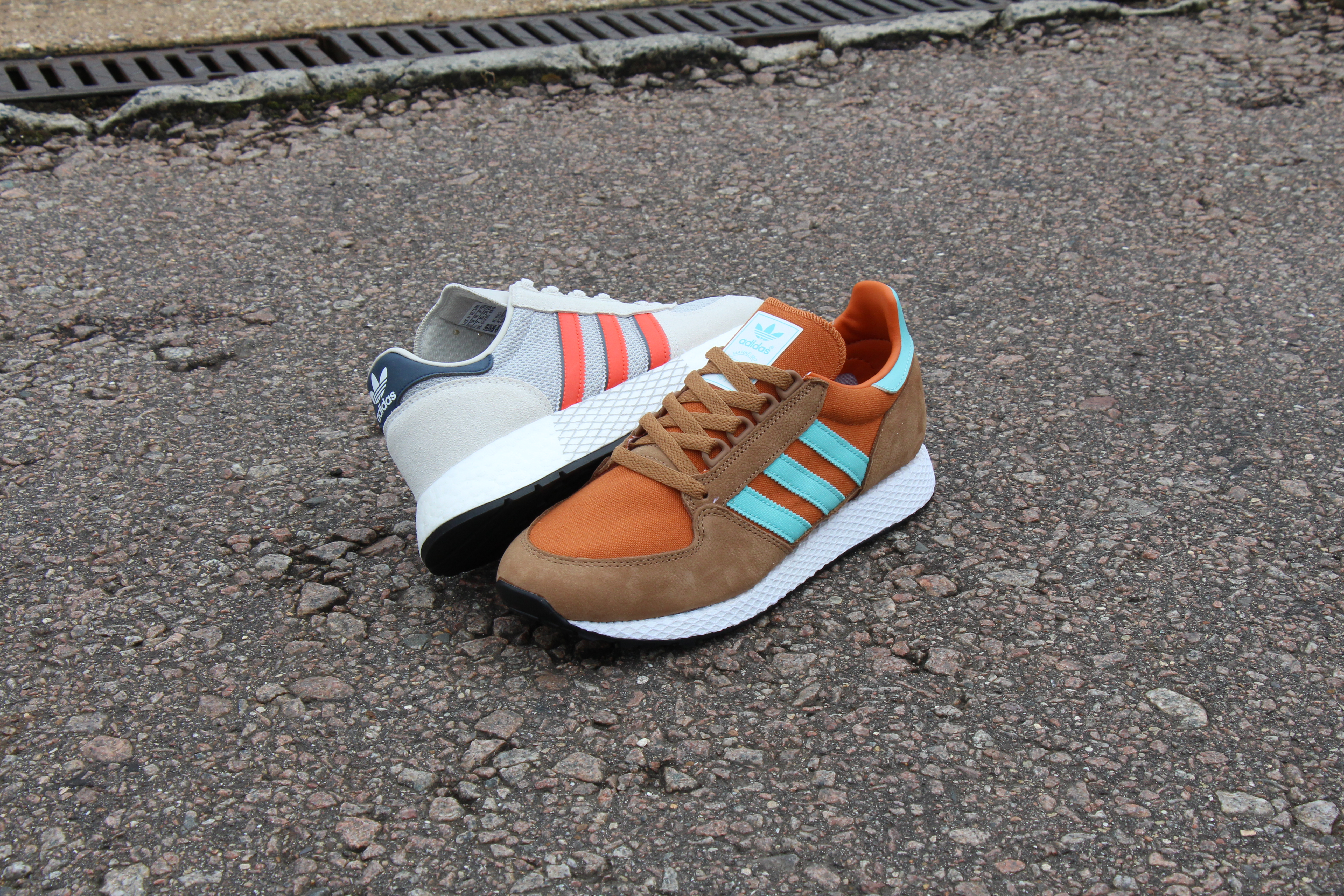 The Marathon is now re-introduced to 80s Casual Classics with the latest Marathon Tech version. Highlights of the updated trail trainer include mesh uppers and suede overlays with active orange 3 stripes to each side. A nod is given to Bill Dellinger with a webbing print added to the midsole alongside BOOST sole technology and original trefoil branding to the tongue. A great ‘old meets new’ addition to any 3 stripes collectors trainer wardrobe. Alongside the Marathon Tech we’ve also just introduced the adidas Forest Grove, originally knows as the Oregon, in a brand new copper/mint colourway. The 3 stripes retro runner was introduced in 1982 and was one of the first styles to feature the Dellinger webbing to the entire midsole creating a unique shock absorbency underfoot. Originally designed in collaboration with Bill Dellinger, a name which would put adidas at the forefront of the running world for decades to come, the Oregon set the standard for 80s running trainers. Now introduced in a brand new tech copper version, the trainer features nubuck and canvas uppers with a lightweight EVA midsole. A web overlay features across the midsole also giving a nod to Mr Dellinger and his famous sole cushioning technology of the era.