X
This site uses cookies to provide and improve your shopping experience. If you want to benefit from this improved service, please opt-in.
More Info
Accept Cookies
80's Casual Classics80's CC NostalgiaThe adidas Broomfield Revives The adidas AS700 Trainer From The 1980s
Menu 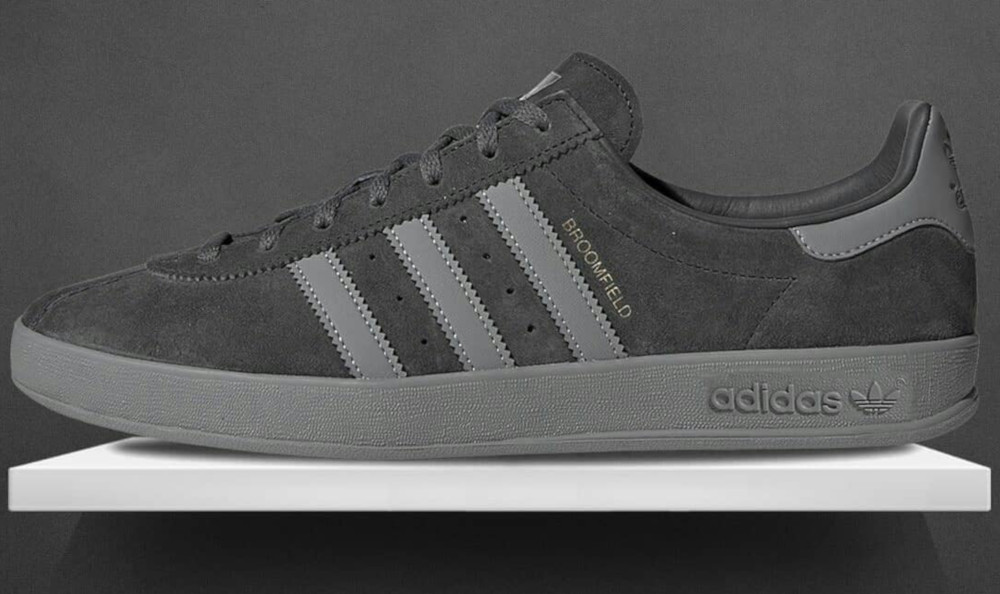 The adidas Broomfield Revives The adidas AS700 Trainer From The 1980s

The adidas Broomfield trainer draws inspiration from classic 3 stripes from the 80s era and the original AS700 silhouette.

When it comes to the majority of modern adidas trainer styles and footwear releases, there’s usually some archive inspiration thrown into the design process in some shape or form. Take silhouettes like the recently released adidas Country x Kamanda for example, merging the old with the new, the design revives the classic 3 stripes’ aesthetic with a modern update. The adidas Broomfield trainer on the other hand is a different story. Although there may have been some subtle updates in terms of updated trainer tech and materials, the Broomfield actually draws inspiration from the original adidas AS700 trainer, a style which originally dropped in the casual heydays of the 80s. Now officially back from the 3 stripes archive, the adidas Broomfield is an absolute must for trainer collectors and retro sportswear enthusiasts. 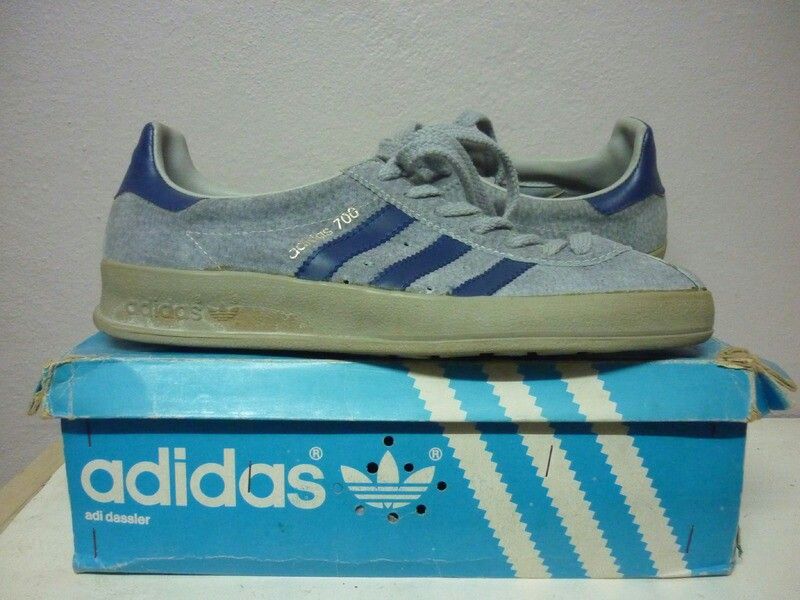 Above: An original vintage pair of the adidas AS700 trainers from the 1980s.

The adidas AS700 trainer was originally released in Japan and Europe in the 80s and manufactured mainly in either Yugoslavia or Austria. The design has all the classic adi archive hallmarks with a Gazelle style gum sole unit, T-toe design, gold foil branding and the famous 3 stripes to the sides. Up until recently the AS700 had been firmly locked away in the adidas archives, with adidas collectors desperately trying to get their hands on a pair of the sought after original vintage models. In more recent years the AS700 was revived as part of Gary Aspden’s SPEZIAL line with the Mallison SPZL, a trainer which paid respect to Mark Allison, an Airdrie FC fan who sadly died from cancer after raising over £70,000 to raise awareness of the disease. Not only did adidas release the ‘Endorsed by Mark Allison’ Stan Smith trainer, but Gary Aspden also decided to name his SPEZIAL AS700 re-release after him. 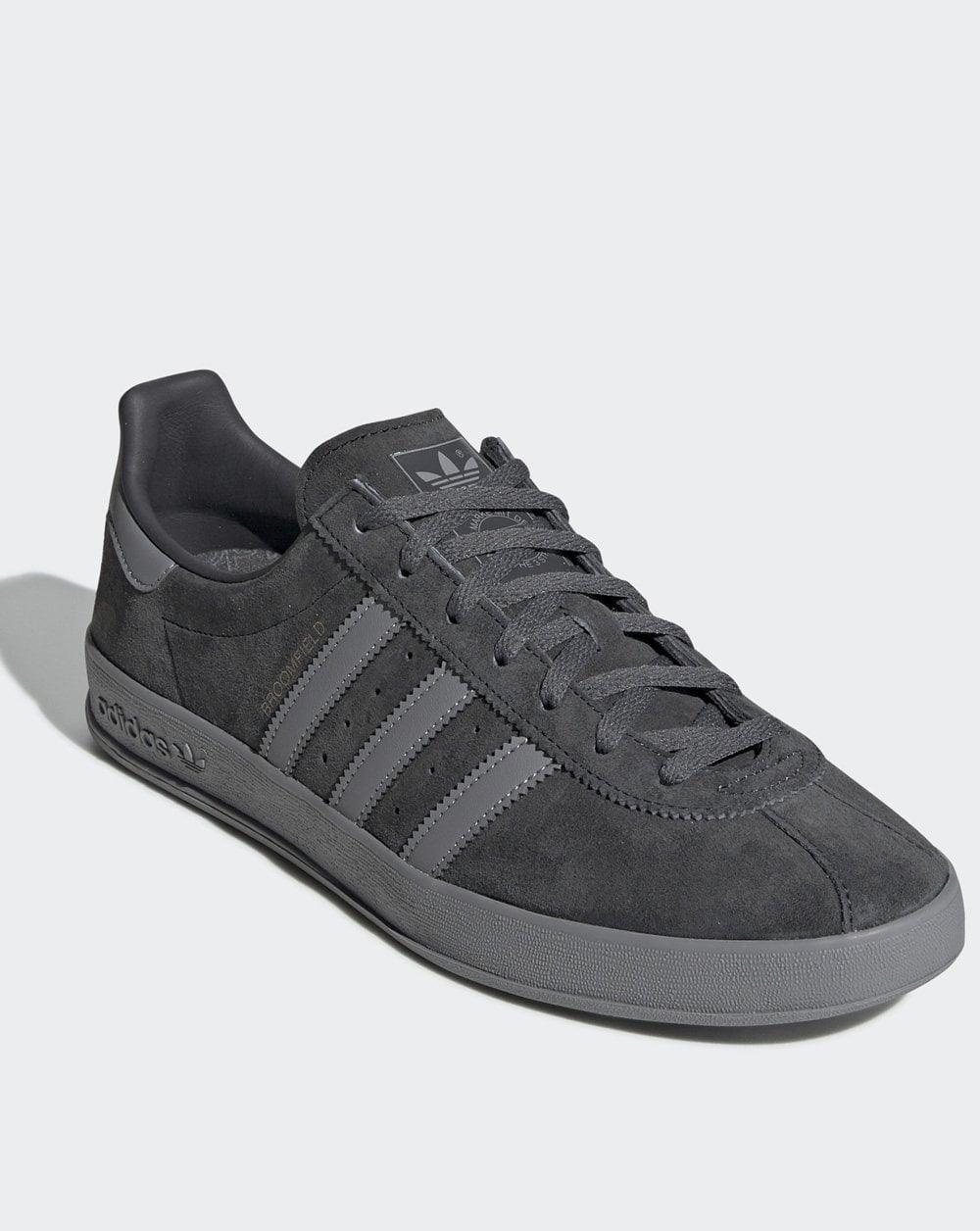 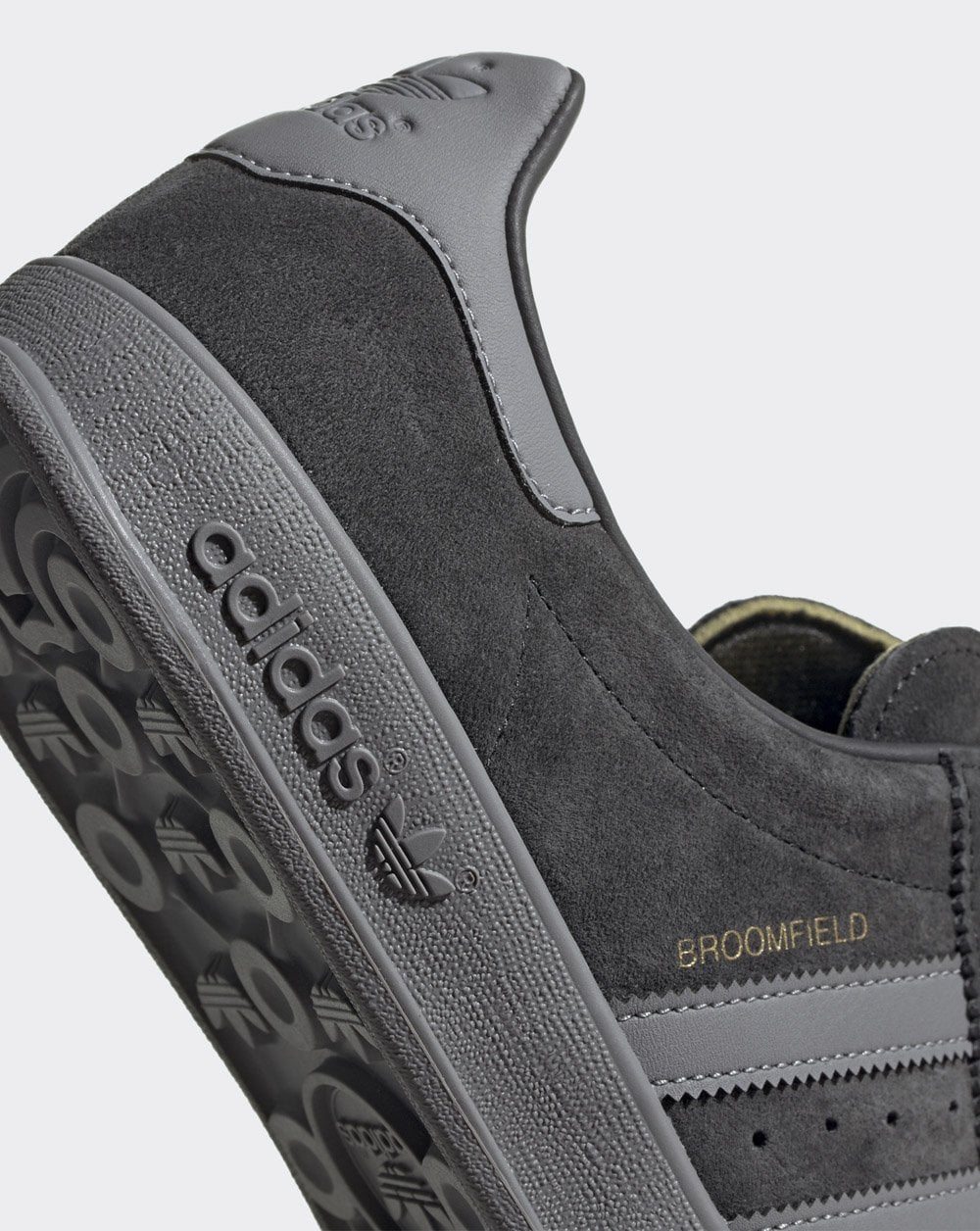 Above: The adidas Broomfield trainer in grey is now available to pre-order from 80s Casual Classics

Now back as a global adidas release, the Broomfield trainer returns with all the original 80s AS700 archive charm. Just like the adidas Mallison SPZL the latest release also pays to tribute to Mark Allison taking the name of the original football stadium and home of Airdrieonians F.C., Broomfield Park, which closed after the 93-94 season. Now back in some brand new fresh colourways including grey and raw white, the Broomfield features premium suede uppers, the classic T-toe design of the archive silhouette and a gum rubber outsole. Other highlights include contrasting 3 stripes to the sides and heeltab, original side perforations for added breathability as well as ‘BROOMFIELD’ in classic gold foil branding and the original adidas trefoil logo to the tongue tab. The adidas Broomfield trainer is now available to pre-order for June delivery, a great addition to any 3 stripes collectors wardrobe and an archive release not to be missed! 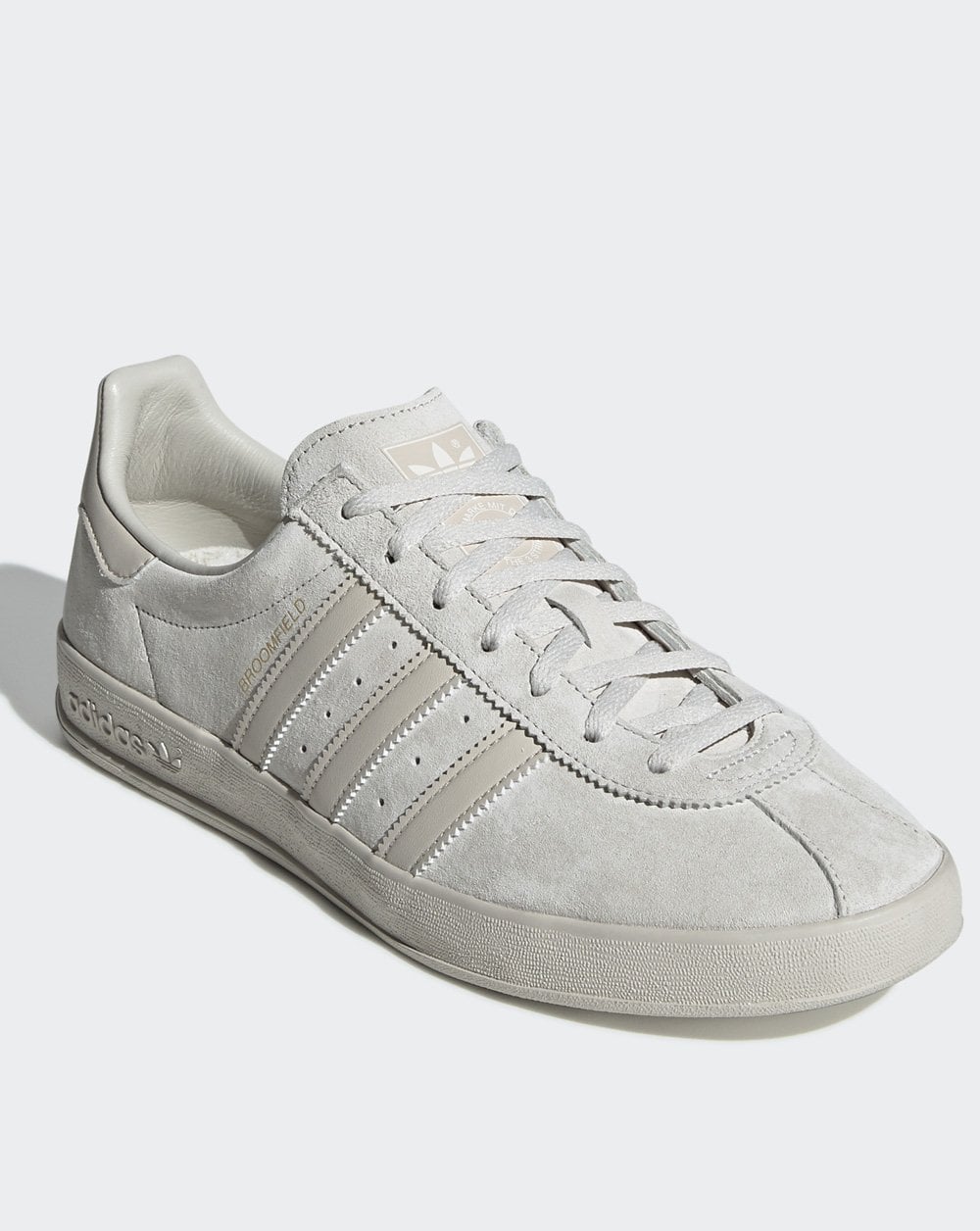 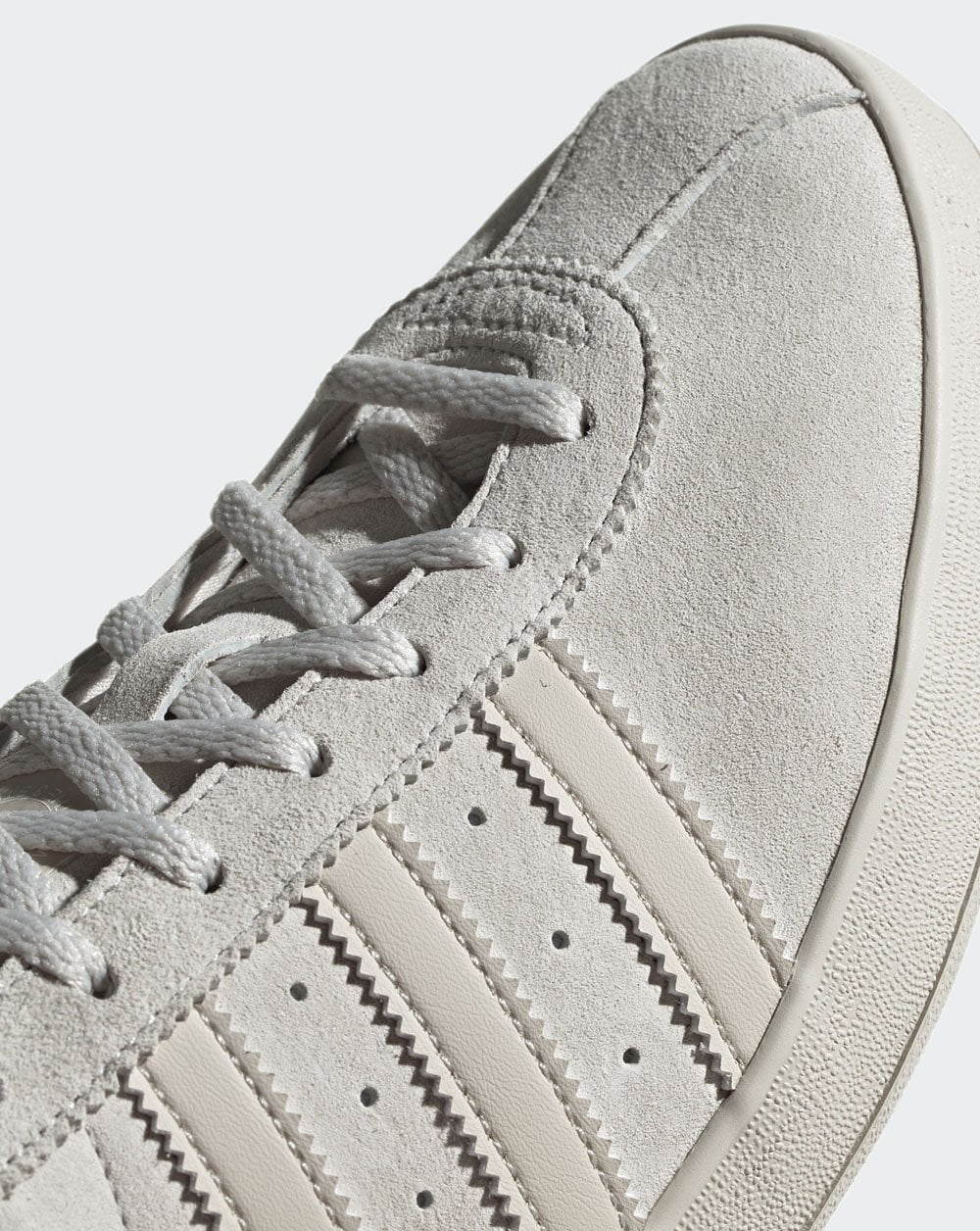 Above: The adidas Broomfield trainer in raw white/clear brown is now available to pre-order from 80s Casual Classics