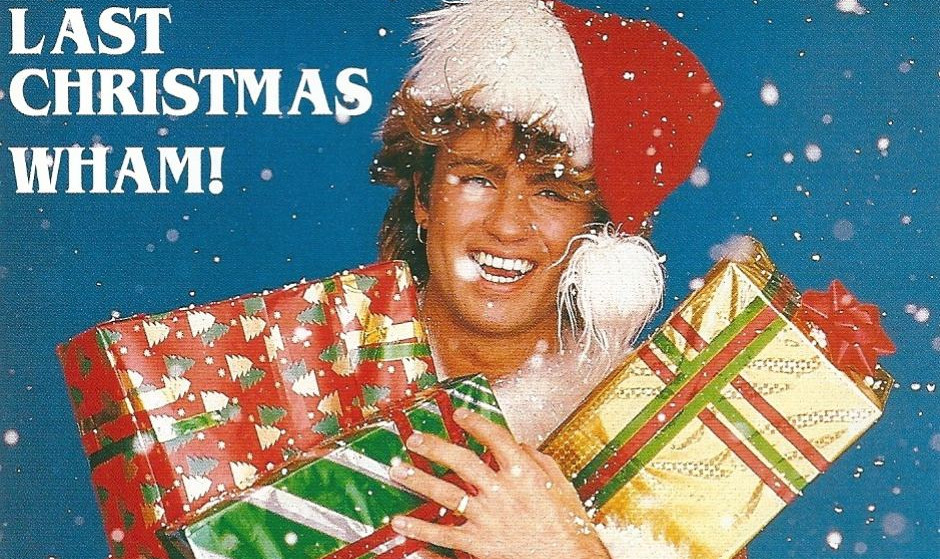 With the Xmas period now officially here, we take a look at some of the very best 80s Xmas songs from Band Aid to Run DMC.

We’re now coming into the third decade of the 21st century, and yet we still smash out the same Xmas songs each year. Apart from the original Rat Pack classics from the likes of Frank Sinatra & Dean Martin, the Xmas pop song was really born in the 70s & 80s. Many of the artists from this era are still cashing in on their royalty cheques and YouTube ad revenues, rubbing their hands towards the end of November knowing full well the song they wrote back in the early 80s still makes them thousands of pounds each year without fail. It was Peter Waterman who worked with the likes of Dead or Alive, Donner Summer & Rick Astley, that famously said if you wanted to make real money from pop music it was the 80s where you did it, and Xmas hits became just as big for an artist as their summer anthems did. The fact is whether you were born in the 70s, 80s, 90s or noughties, Xmas will always remind us of the 80s because that’s when some of the best Xmas songs came from. In 4 years, from 1983 to 1987 some of the most favoured Xmas songs of all time were released. Here’s our top 5 80s Xmas songs.

The original and still the best of the Band Aid charity group song series saw Bob Geldof (Boomtown Rats) and Ultravox front man Midge Ure come together to raise money for starving children in Ethiopia. Shot on location at SARM Studios in Notting Hill, London the track featured a range of pop royalty at the time such as Phil Collins, Tony Hadley (Spandau Ballet), Boy George, Paul Weller, Sting, Simon Le Bon (Duran Duran) & George Michael (Wham). No 80s Xmas Songs list would be complete without Band Aid. The track reached number 1 in the UK singles charts on 3rd December 1984 and stayed at number 1 for a staggering 5 weeks. The famous lines “Feed The World” and “Do They Know Its Xmas Time” made Band Aid one of the most successful charity tracks of all time.

The Wham boys ditched their Terrinda’s and swimming pools for Xmas jumpers and log cabins in Switzerland for what is also one of the greatest Xmas songs of the 80s. After already having two number 1’s in 1984, Wham’s Last Christmas peaked at number 2, getting pipped at the post by the Band Aid song from the same year which dominated the number 1 spot. The romantic theme of the track explores love at Xmas and all its heartaches. The song has now racked up a whopping 467 million views on YouTube alone.

Kirsty MacColl teams up with Shane McGowan and the Pogues for a no fuss Xmas song that explores the realities of life at Xmas. The track is certified triple platinum in the UK and is the most played Xmas song of the 21st century. The video was filmed in Manhattan’s Lower East Side, New York and features the NYPD Emerald society band. At the time the song was controversial with lyrics such as, “You scumbag, you maggot you cheap lousy faggot”, which was a fry cry from more religious focused songs such as Cliff Richard’s Mistletoe & Wine!

The Welsh singer Michael Barrat aka Shakin’ Stevens brought us his Elvis style dancing and rock ‘n’ roll influences with his hit Xmas song Merry Christmas Everyone from 1985. The upbeat feel good Xmas song hit number 1 in the UK charts after its release in 1985 and is now certified platinum. The track was actually planned for release the year earlier but to avoid battling it out with Band Aid’s Do They Know Its Christmas, Shaky’s record label suggested releasing the track the year later to guarantee the Xmas number 1 spot.