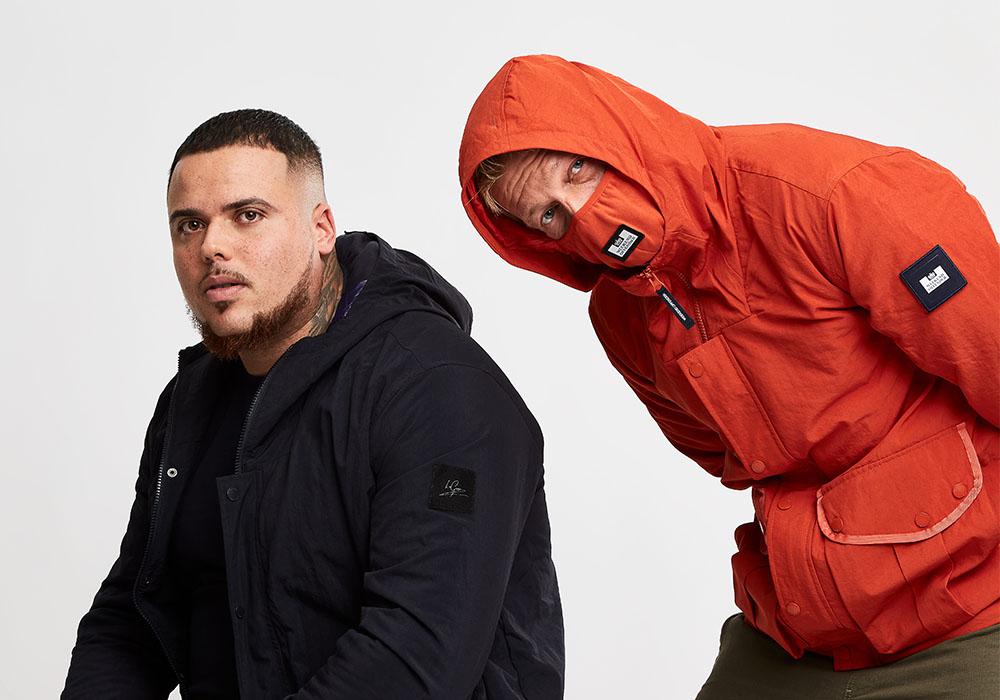 The Weekend Offender x Leo Gregory features a selection of apparel in collaboration with the British actor best known for his roles in the likes of Green Street, Cass & Top Dog.

You were probably first introduced to Leo Gregory on the big screen as Bovver in Lexi Alexander’s football hooligan film Green Street from 2005. Whilst Elijah Wood might have not played the most convincing hooligan to date, Leo Gregory certainly did. There was something about his swagger that stood out in the film from the iconic pub scene to his famous line “We don’t like outsiders.” Bovver would lead to other notable geezer & gangster roles such as Cass in 2008, Top Dog in 2014 & Once Upon a Time in London in 2019. For October 2020 the lovable rogue now teams up with the Cardiff born terrace brand for the Weekend Offender x Leo Gregory Signature collection. 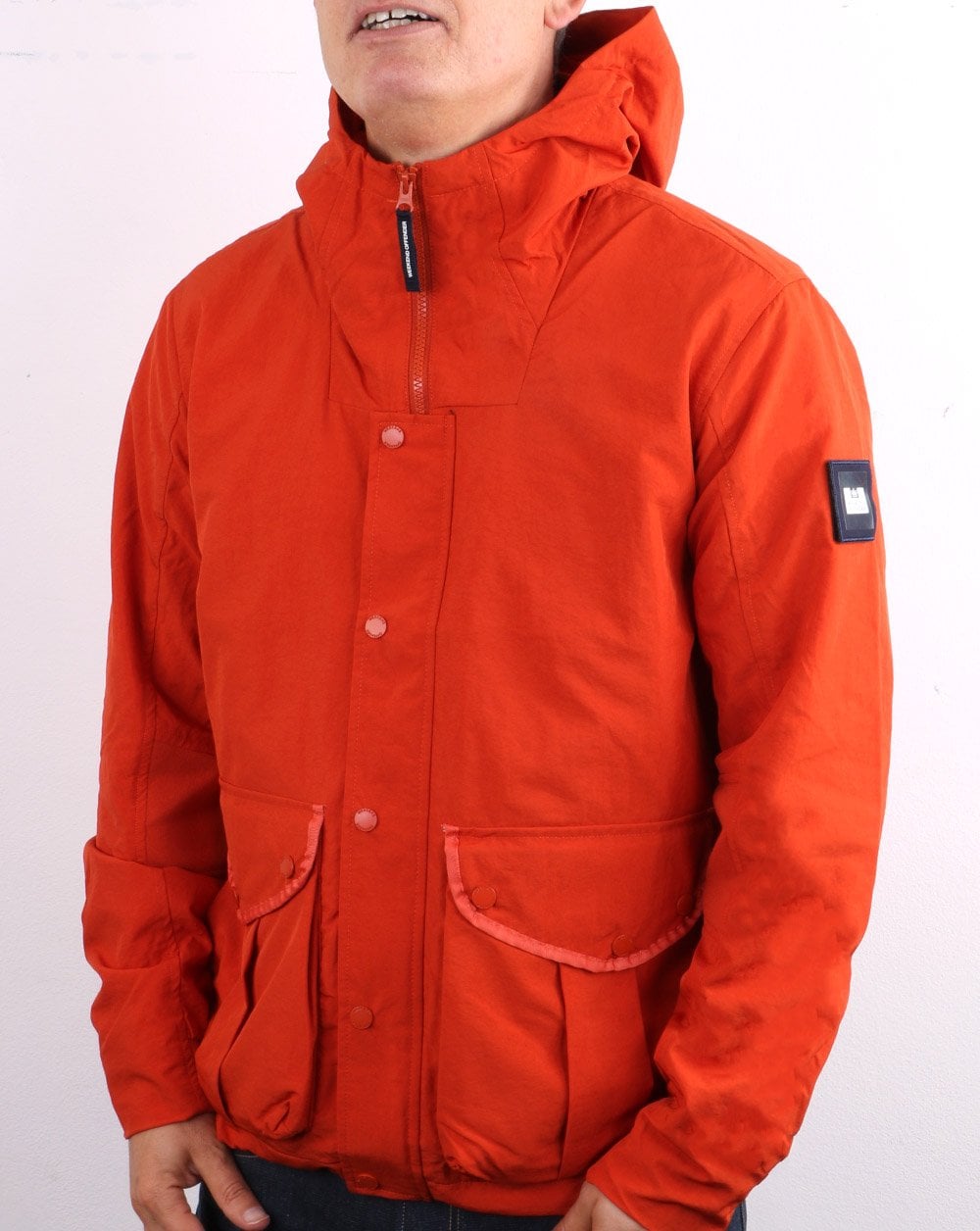 Following on from the huge success of the Bovver t-shirt which depicts Leo Gregory in the iconic pub scene from Green Street, Gregory & Weekend Offender decided to go one step further with the introduction of the Signature collection. The very special capsule collection is now introduced to 80s Casual Classics for October 2020 and includes a carefully curated selection of apparel. 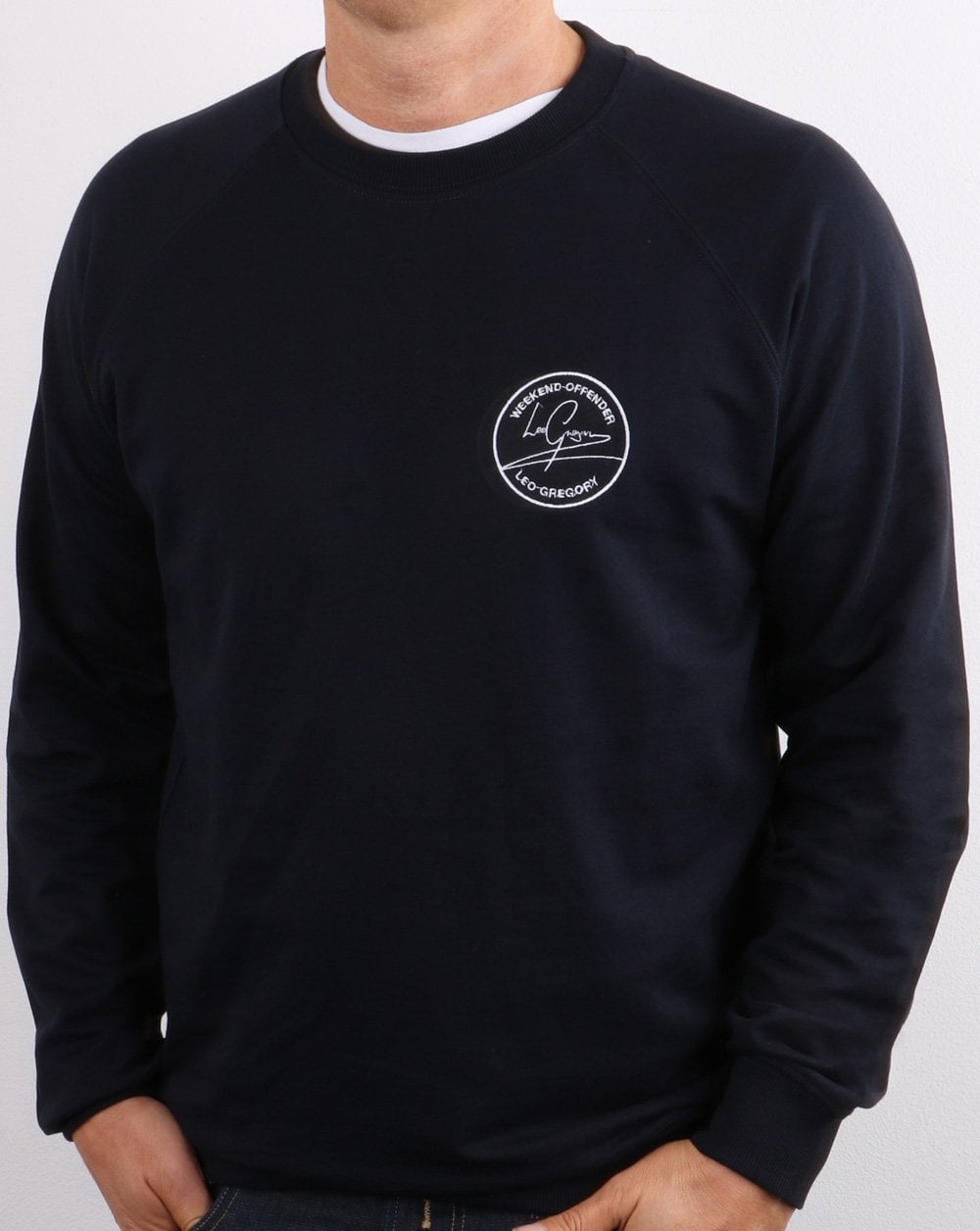 The stand out piece from the collaboration has got to the Signature jacket which comes in a bold orange colourway as well as boasting the usual Weekend Offender hallmarks. Features include a crinkle fabric outer which is shower resistant as well as a pullover face mask which is integrated into the hood design. Other details include a removable Weekend Offender Prison Logo badge with Leo Gregory’s signature underneath, a theme which runs across the collection. Finally the jacket also comes with a very special Leo Gregory calling card featuring his famous line from Green Street “We don’t like outsiders.” 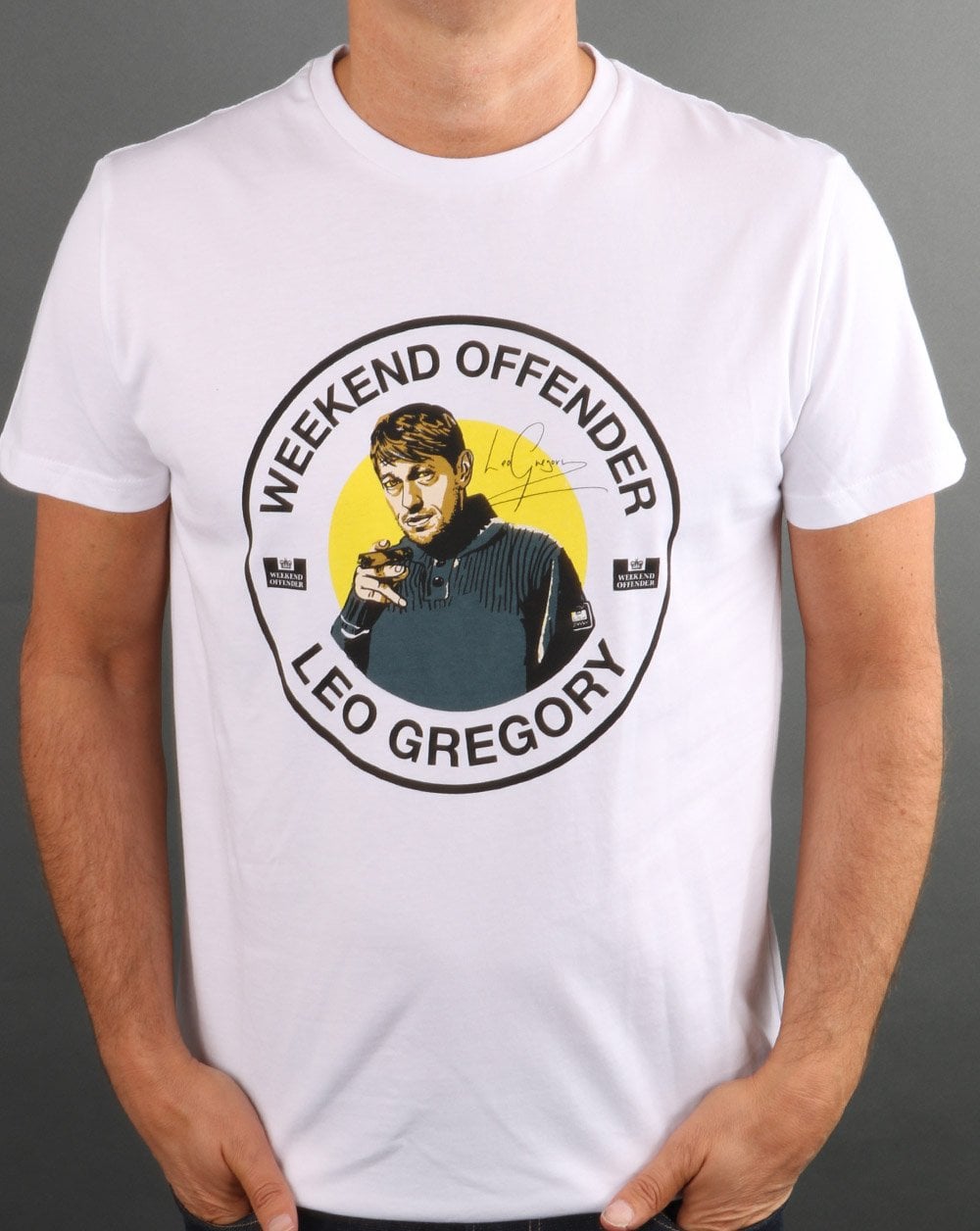 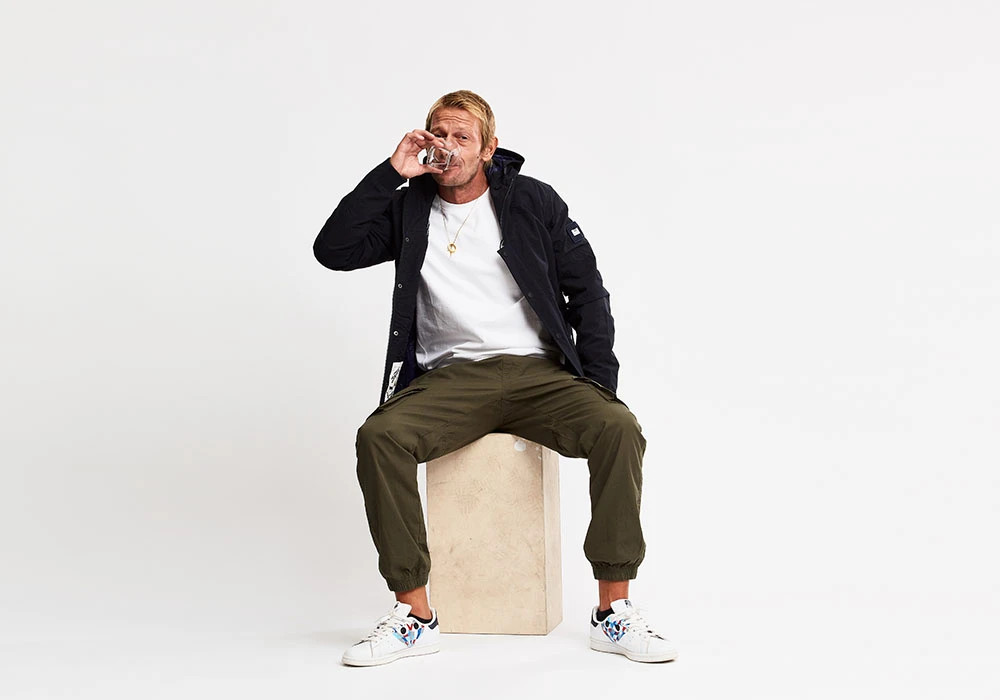 “I met the Weekend Offender crew a few years ago at one of their infamous in-store parties. Faces from the football world, actors, musicians and lot of booze later and I knew we’d do something together. I’d loved the brand and what it was about and stood for and now equally the team behind it.

A while down the line we spoke about the idea of doing a collaboration for a tee. We agreed we felt people, our people, would respond well to it and did a little launch. What we hadn’t anticipated was the enormous response to it which in turn led to other colour drops and sold amazingly well for over a year (how along ago did we launch?)

During this period I’ve become more heavily involved with the company and good friends with the team who are like my brothers and sisters now.

This has all led us as a team and you guys as supporters of the brand and myself to this exciting point of the next collaboration we bring to you. Time to get involved.”