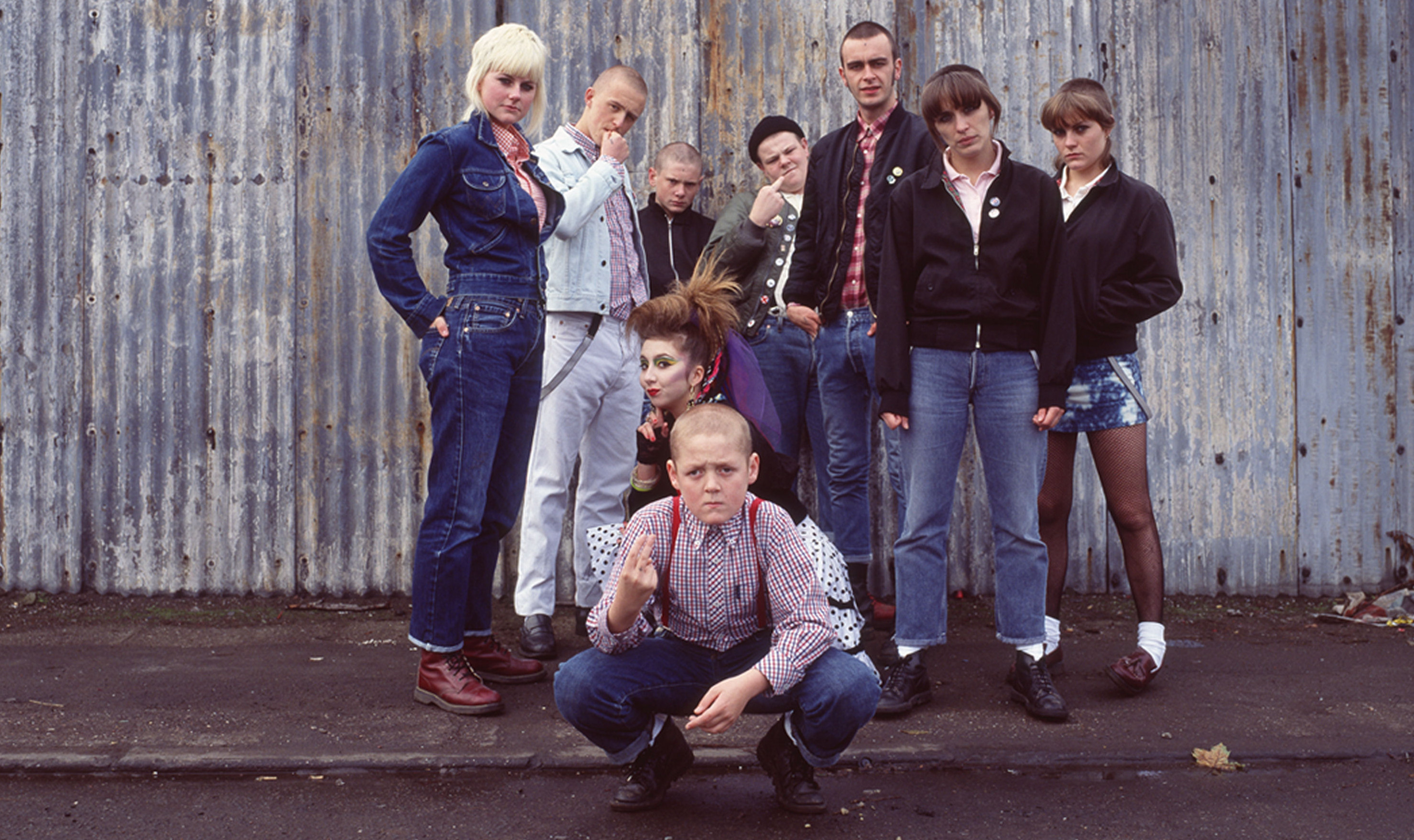 Ben Sherman check shirts have remained a key part of the original skinhead look for the last 50 years.

The Skinhead subculture originally started back in the late 60s. The Windrush generation saw black and white working class youths housed in the brutalist housing estates of the major cities like London & Birmingham come together for a mutual love for reggae music. Record labels like Trojan Records pioneered the original Rudeboy sound but the fashion was just as important as the music. Skinhead fashion went totally against the bohemian ‘flower power’ style of the hippies. Working class and no fuss, it had military influences, ditching the mop tops and flares for the signature buzz cut & Sta Prest Levi’s jeans. Dr. Martens boots, MA-1 bomber jackets, Fred Perry polo shirts and Ben Sherman check shirts teamed up with red braces were also key to the original Skinhead uniform. It also has to be pointed out that before the association with racism and right wing extremism, Skinhead subculture was all about the unity of blacks and whites. It had nothing whatsoever to do with segregation and hate. 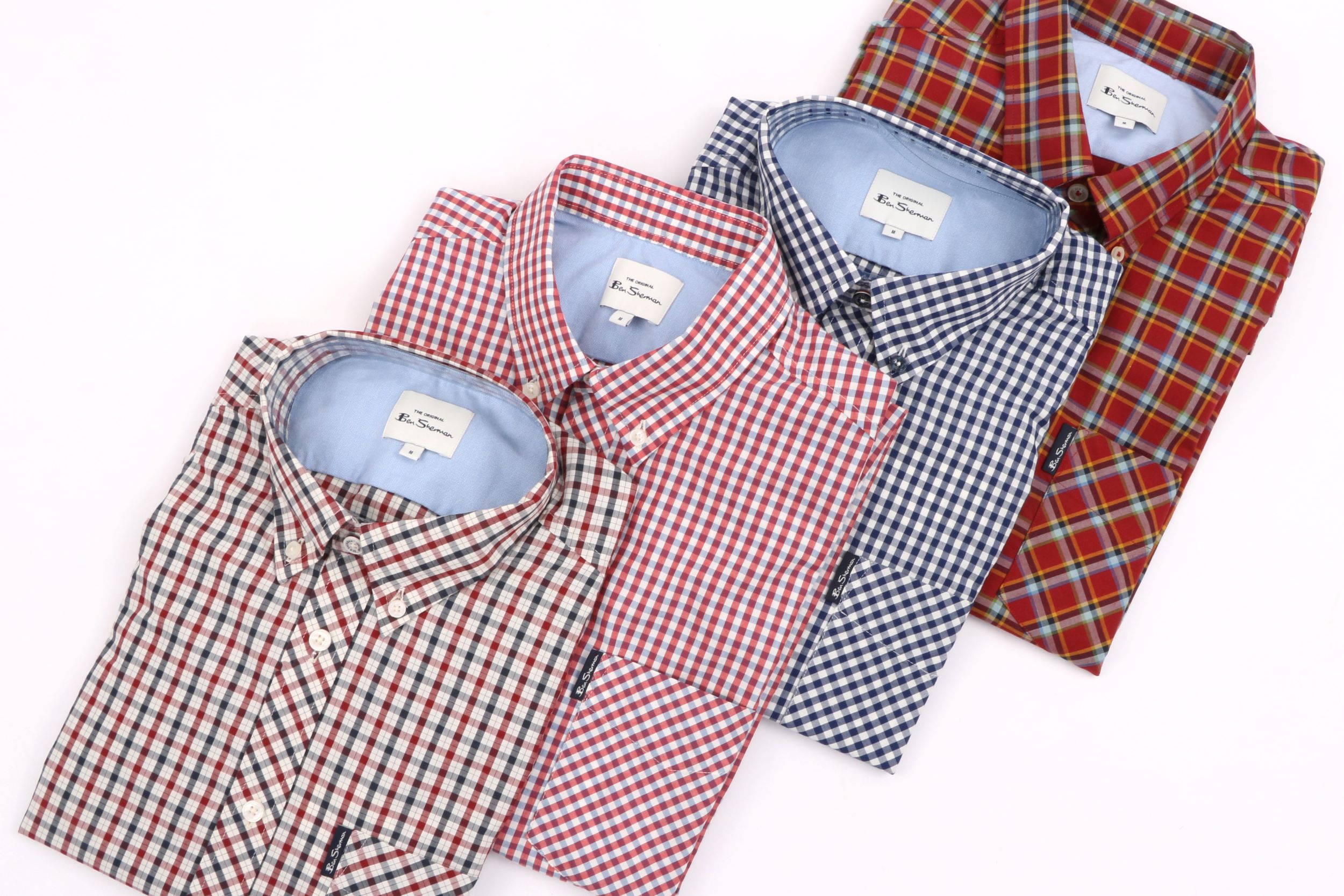 Above: The Ben Sherman Check Shirt in an assortment of styles now available from 80s Casual Classics.

Shane Meadow’s film, This Is England, from 2006 captures the Skinhead revival of the early 80s and a group of young Skinheads in the Midlands. Featuring the characters; Combo, Shaun, Cynthia, Lol, Woody, Gadget, Milky & Smell, the story highlights the Skinhead subculture and fashion style of the revival scene. When young Shaun is accepted into the Skinhead group the first thing the gang buy him is his own Ben Sherman check shirt, a testament to the significance of the classic British style to the Skinhead subculture. The point here is that the Skinhead outfit starts with a Ben Sherman shirt, before anything else. Although Shaun is only a young child in the film, his character captures the Skinhead look perfectly, with a button down Ben Sherman check shirt, red braces, rolled up Levi’s and Dr.Martens boots. Other characters from the film are also famously seen wearing the classic button down check style throughout the cult classic. 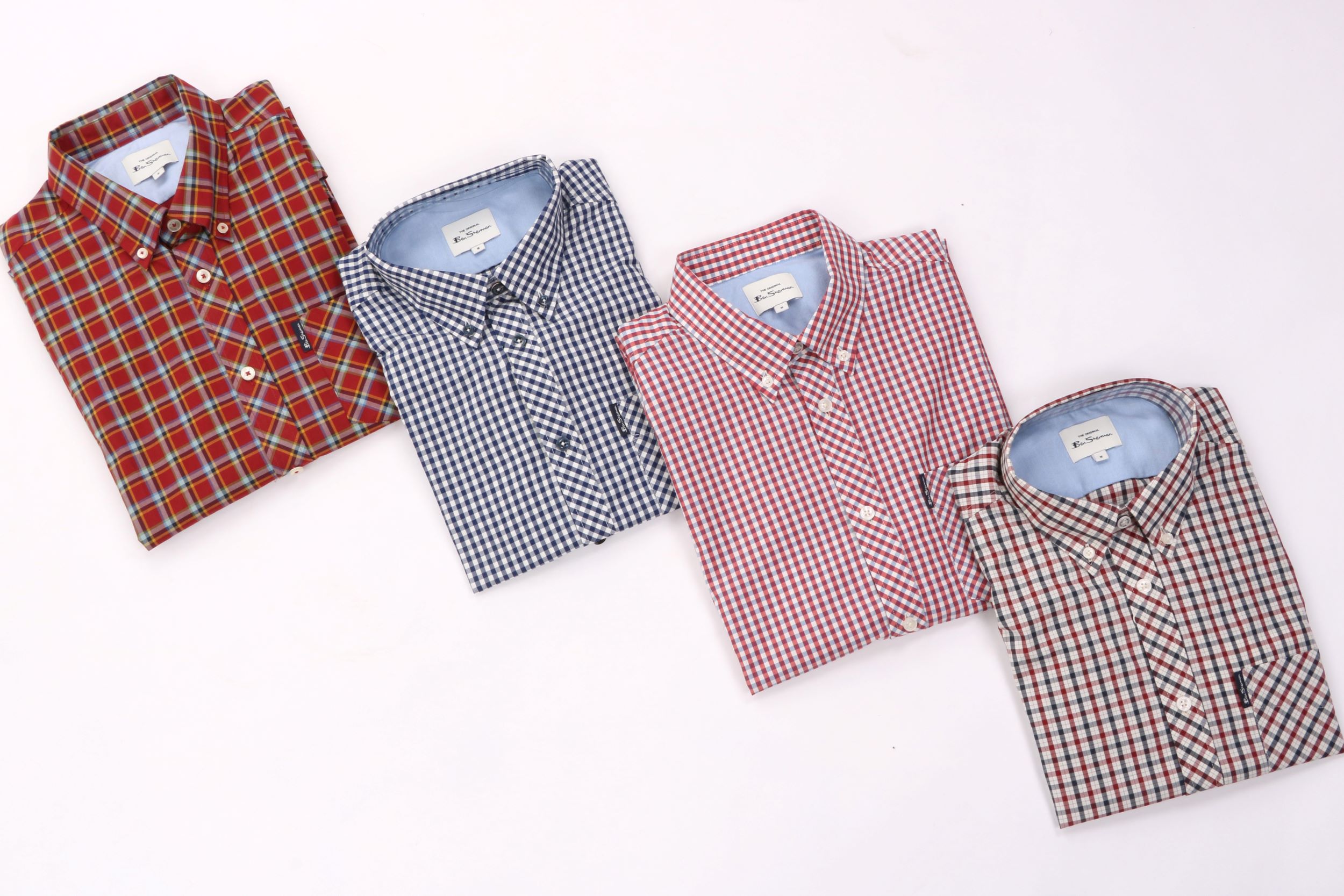 Above: The Ben Sherman Check Shirt in an assortment of styles now available from 80s Casual Classics.

As well as a full collection of Ben Sherman macs, harringtons & polo shirts, we’ve also now introduced a range of classic check styles from the Brighton born designer brand. The original Mod and Skinhead shirt style arrives in an assortment of colourways and different checks ranging from gingham to house check. Built on quality craftsmanship, each Ben Sherman shirt is swarming with subculture with original designs as worn and favoured by the Mods, the Rudeboys and the Skinheads. Highlights include the iconic button down collar, 100% cotton fabric, Ben Sherman signature tab logo to the left chest pocket and an all over check print. A great smart casual shirt and a must have for the serious dressers out there. Why not team up with a pair of jeans, desert boots and a Harrington jacket for more of a casual look.