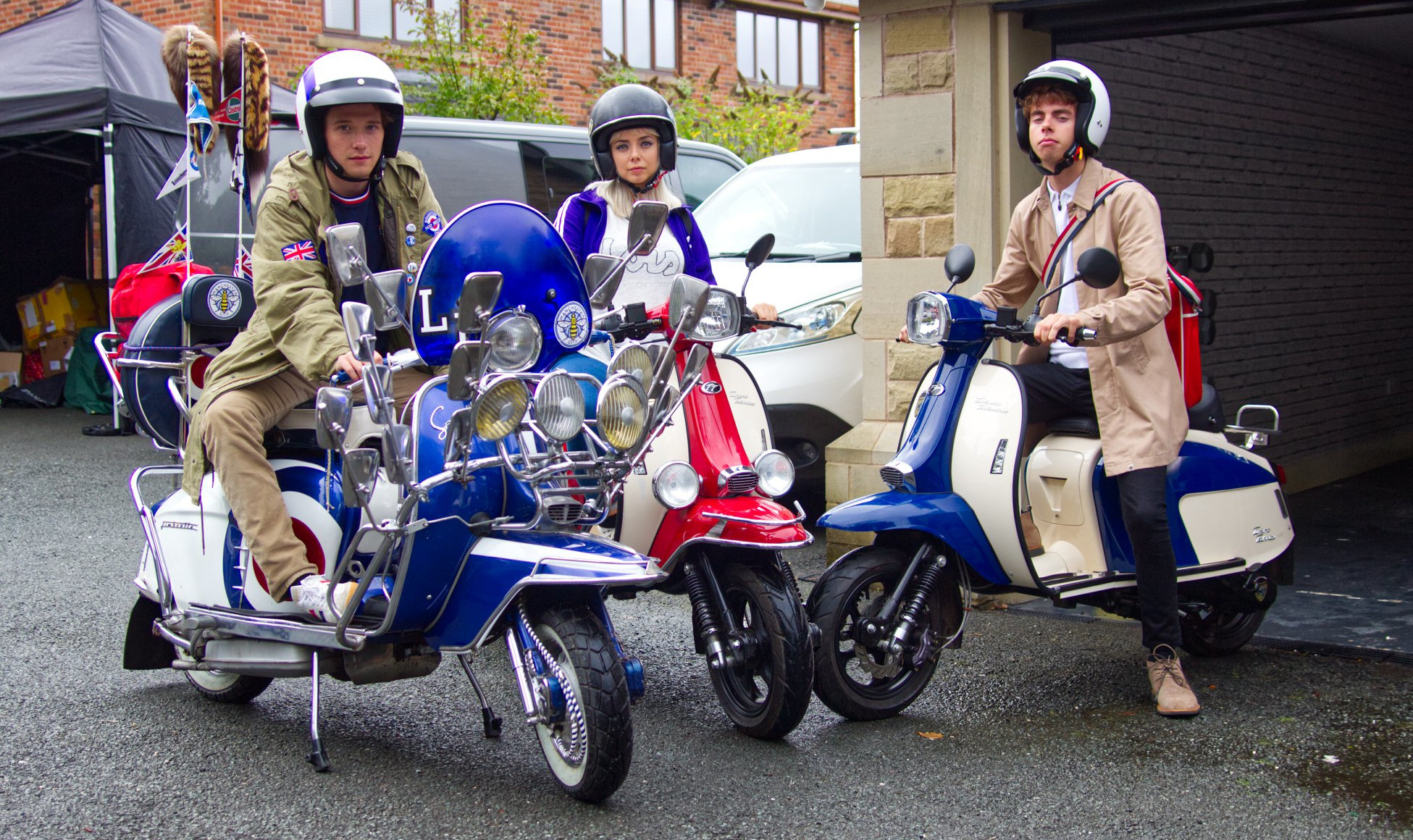 Coming Soon: The Pebble & The Boy

The Pebble & The Boy follows the scooter journey of John Parker and a load of Mod memorabilia in between.

TV & film work has played a vital part in the 80s Casual Classics story ever since we started trading in Terrinda’s and selling Settanta’s on the back of The Business from 2005. We’ve worked with a wide range of films & period dramas such as The Firm from 2009, This Is England ’86 from 2010, The Guvnors from 2014 and the Hooligan Factory also from 2014. We even kitted out Don Eladio in a bit of Sergio for Vince Gillighan’s critically acclaimed Breaking Bad series which featured in a flashback scene from the late 1980s. More recently we also worked with the American crime drama series, Snowfall, which is set in the early 80s, providing and assortment of classic 80s sportswear styles. If you have ever watched a film or drama and spotted some Fila or Sergio Tacchini in it, chances are it was probably us that provided the wardrobe!

Moving onto our next project, it therefore comes with great pleasure to announce our next film work with ‘The Pebble & The Boy’. A celebration of mod culture and retro casual fashion. The story follows John Parker, a nineteen year old from Manchester who embarks on the journey from ‘Cottonopolis’ to Brighton in memory of his late father. Inspired by the music of Paul Weller & The Jam, the film captures John’s story after he inherits his estranged fathers house. Following a scooter crash, John’s father passes away and leaves all his original Mod memorabilia and an old Lambretta scooter to John. In memory of his late father John then decides to ride to Brighton, the spiritual home of the Mods, to scatter his fathers ashes. Some of the cast includes the likes of Patsy Kensit (Lethal Weapon), Sacha Parkinson (Coronation Street) & Ricci Harnett (Rise Of The Footsoldier). 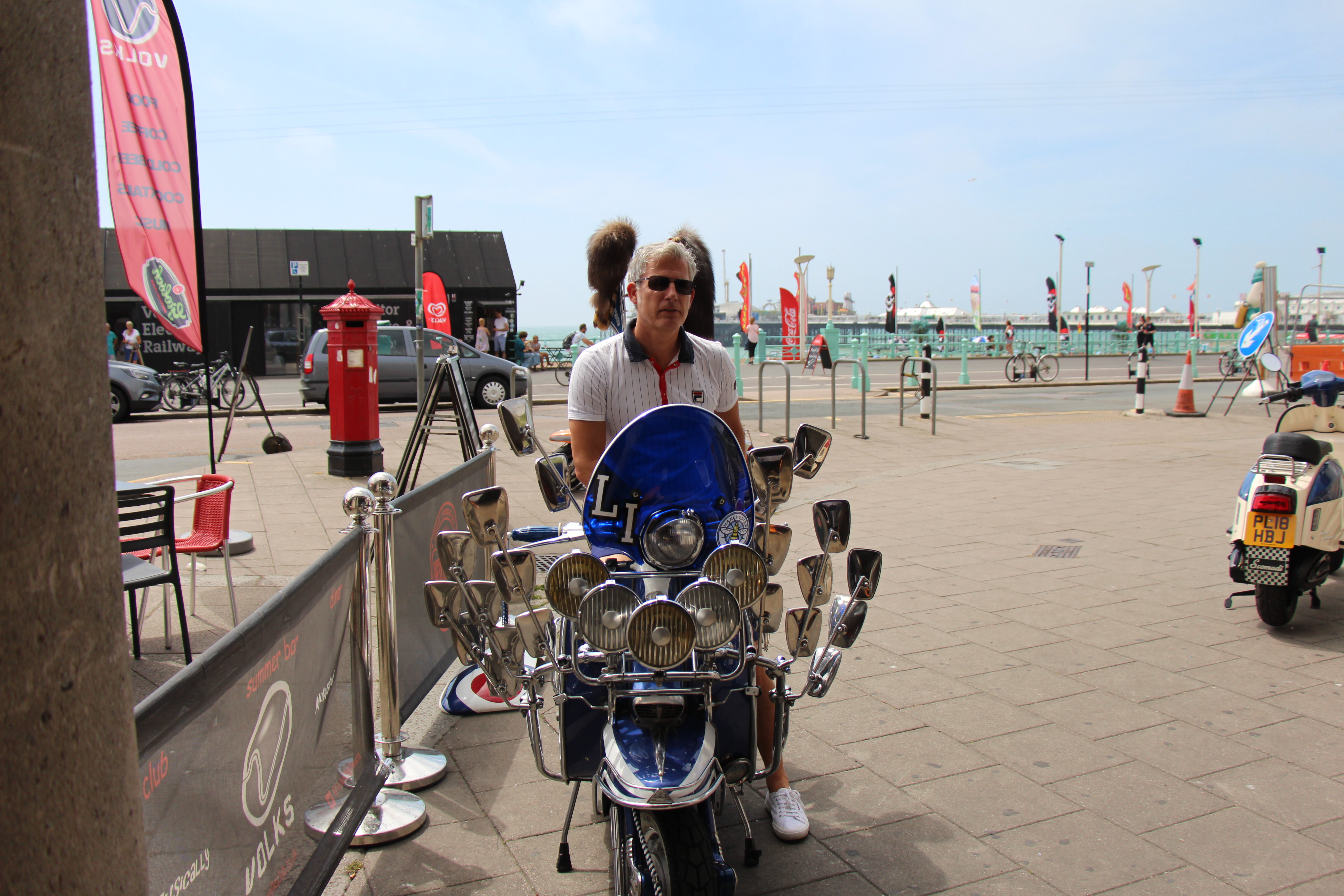 Above: 80s CC head honcho, Neil Primett, on set for the filming of The Pebble & The Boy.

80s Casual Classics have proudly sponsored the film as well as providing the wardrobe for the cast. The retro casual inspired wardrobe features an assortment of classic 80s styles from the likes of Fila, Gabicci, Pretty Green, Gola & Kickers. Check out the trailer now and see which items you can spot! Keep posted for further features surrounding ‘The Pebble & The Boy’ at 80s Casual Classics which is due for release in summer 2020. 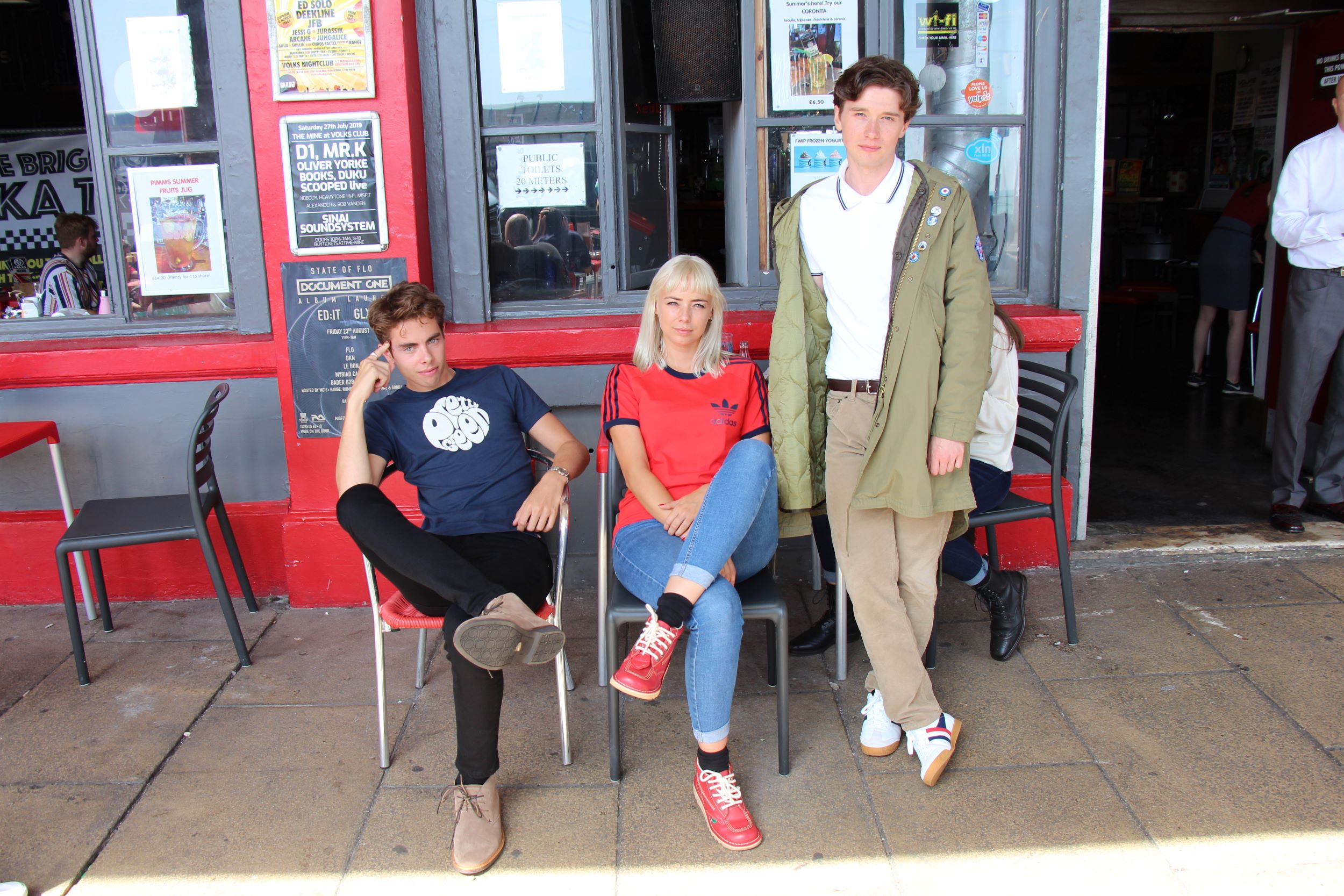 Above: The Pebble & The Boy cast wearing the likes of Gola, Pretty Green, adidas & Kickers.