X
This site uses cookies to provide and improve your shopping experience. If you want to benefit from this improved service, please opt-in.
More Info
Accept Cookies
80's Casual ClassicsFilmsThe Sopranos Returns With The Many Saints of Newark
Menu 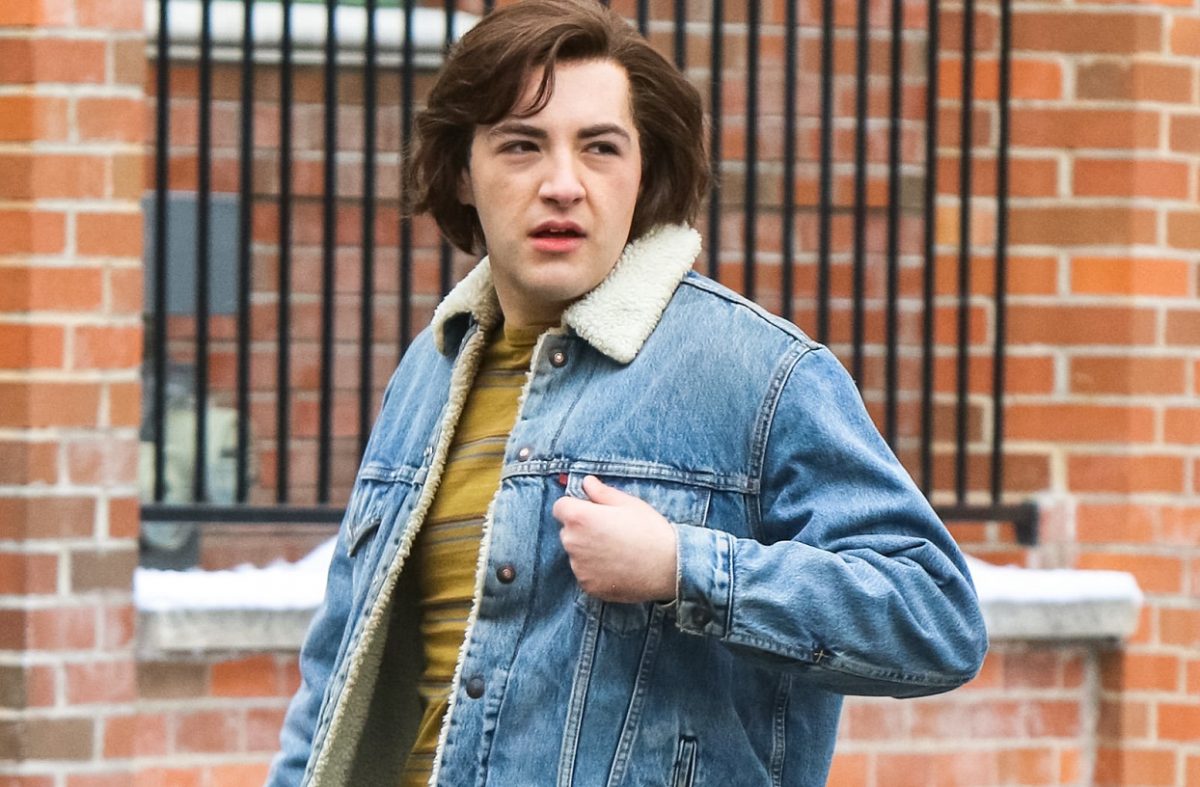 The Sopranos Returns With The Many Saints of Newark

The Many Saints of Newark is an upcoming crime drama which follows the story of a young Tony Soprano amidst the Newark race riots & family gang wars.

As far as TV crime dramas are concerned it doesn’t really get much better than the Sopranos. Running for a total of 6 seasons from 1997 to 2007, the Sopranos follows the life of the New Jersey mobster, Tony Soprano, and his involvement in organised crime whilst also trying to balance his own personal family life. Highly regarded as one of the greatest crime dramas of all time, The Sopranos has won numerous awards over its 10 year lifespan with 21 Primetime Emmy Awards, 5 Golden Globe Awards, and 2 Peabody Awards to name a few. The series would also go on to inspire the likes of Vince Gilligan’s Breaking Bad with Gilligan later claiming that without Tony Soprano there would be no Walter White. The hit Mob series now returns as a feature film with “The Many Saints of Newark” which follows the story of a young Tony Soprano amidst the Newark race riots and his rise to power in the Italian mafia.

New Line Cinema’s “The Many Saints of Newark” is the much-anticipated feature film prequel to David Chase’s ground-breaking, award-winning HBO drama series “The Sopranos.” Young Anthony Soprano is growing up in one of the most tumultuous eras in Newark’s history, becoming a man just as rival gangsters begin to rise up and challenge the all-powerful DiMeo crime family’s hold over the increasingly race-torn city. Caught up in the changing times is the uncle he idolizes, Dickie Moltisanti, who struggles to manage both his professional and personal responsibilities—and whose influence over his nephew will help make the impressionable teenager into the all-powerful mob boss we’ll later come to know: Tony Soprano.

“The Many Saints of Newark” was shot on location in New Jersey and New York, and several beloved characters from the original series that inspired the film are featured in the movie. The young Tony Soprano is played by James Gandolfini, the son of Michael Gandolfini who played the original Tony Soprano, alongside the likes of Alessandro Nivola, Leslie Odom Jr, Jon Bernthal, Corey Stoll & Ray Liotta.

The “Many Saints of Newark” will be coming to a cinema near you soon.