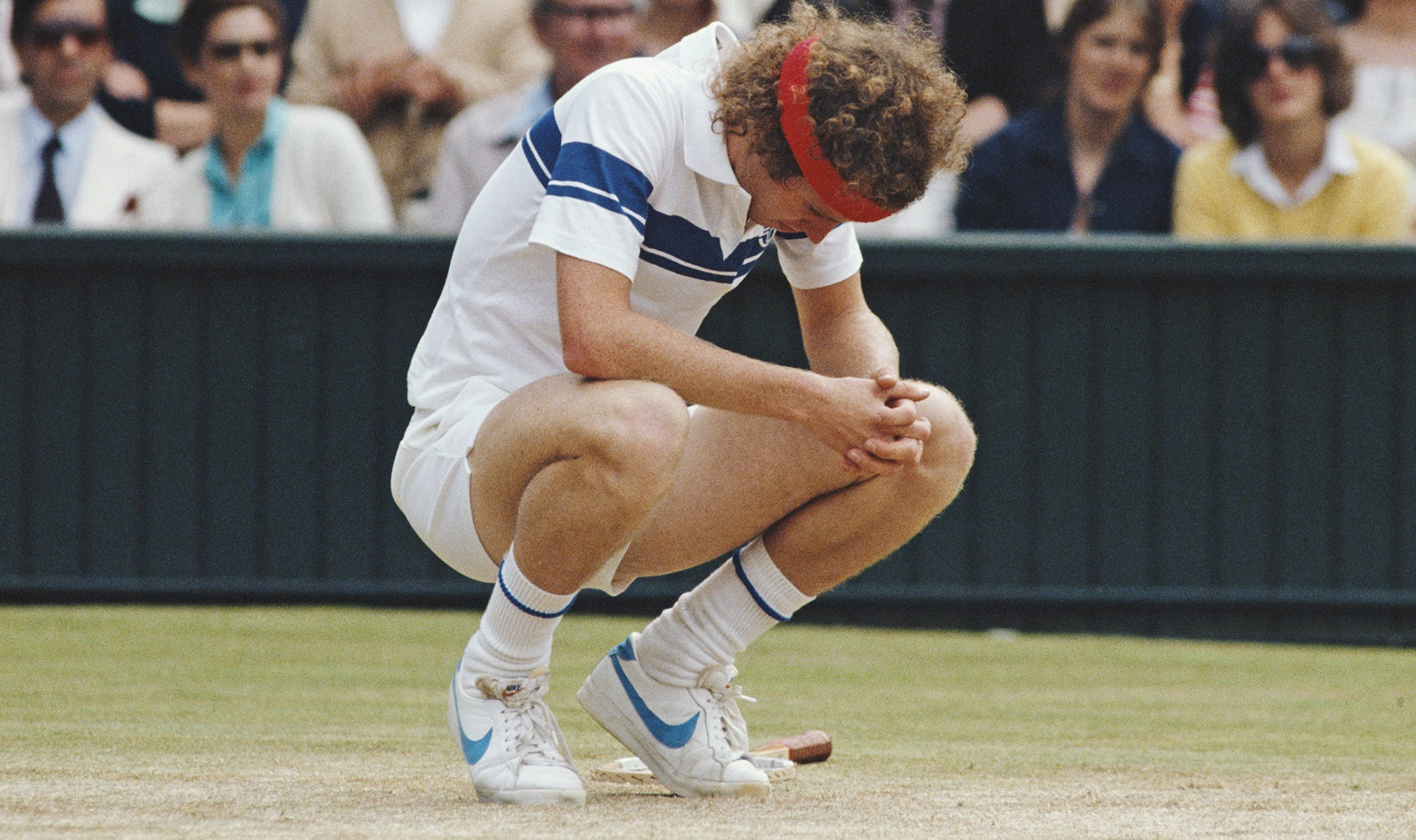 The Sergio Tacchini Young Line polo shirt was famously worn by John McEnroe during his centre court meltdown in 1981.

The phrase “You Cannot Be Serious” is something John McEnroe will always be remembered for. The American tennis legend is still regarded as one of the greatest ever players of all time with 7 grand slam titles in total throughout his highly profiled sporting career. His fierce rivalry with Björn Borg and of course his famous centre court meltdown at Wimbledon in 1981 against Tom Gullikson as the umpire calls his shot out. It wasn’t just the fact McEnroe had kicked off though that made the moment so magical, it was also the fact he was kitted out in the latest Sergio Taccini at the time. Sporting the Sergio Tacchini Young Line polo shirt with his frizzy hair spilling out of his bright red headband like someone had just stood on his foot and he was about to explode. McEnroe gave the traditional tennis types a kick up their arses, if things didn’t go his was way he wasn’t scared to speak up about it. His persona made the game more exciting to watch and the fact he usually had the latest Tacchini on made the centre court entertainment even better. 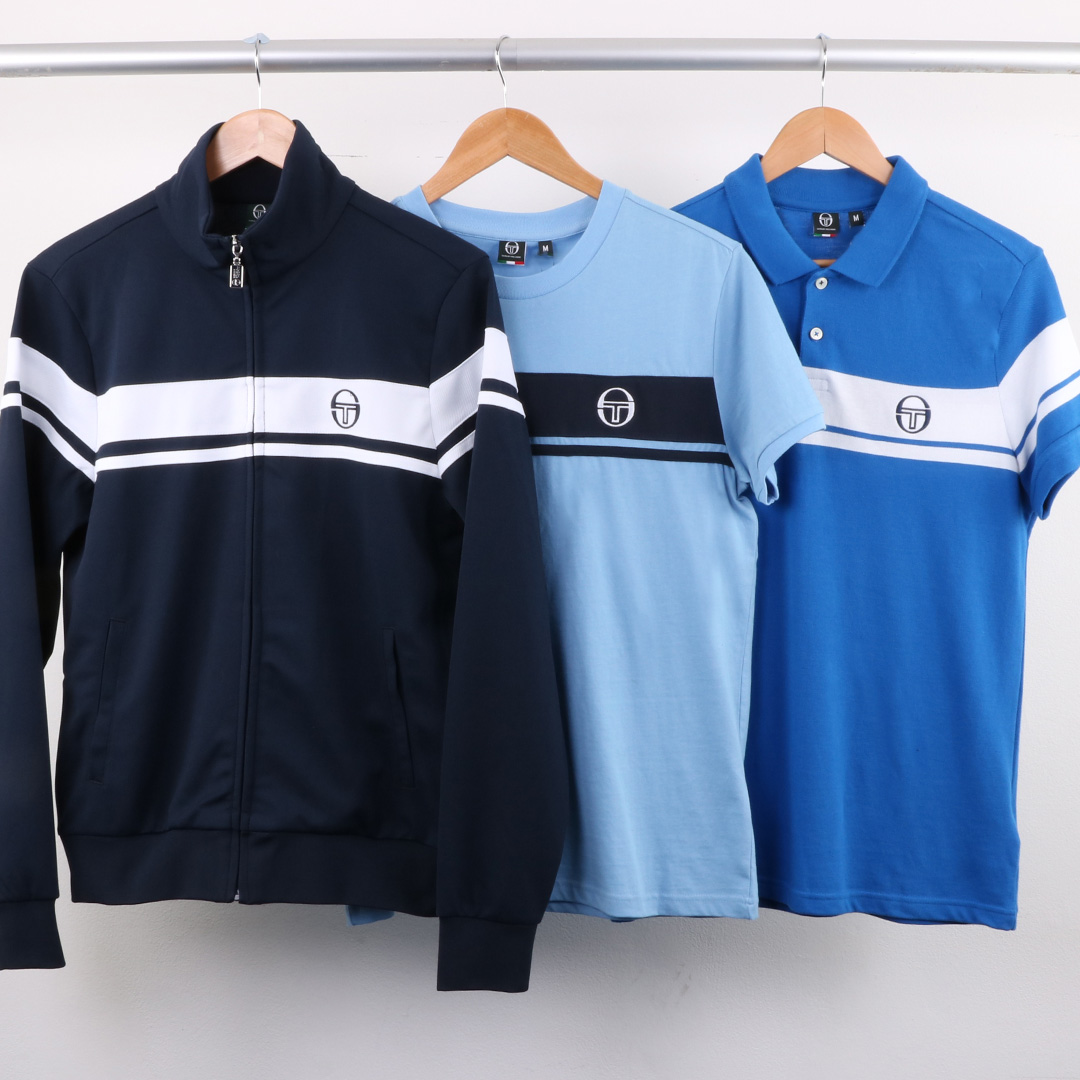 In celebration of the all time American tennis great, and the fact the summer tennis season is now officially here, we’ve put together some classic Masters McEnroe style. We’ve got the Sergio Tacchini Masters track top, an original retro style as worn by McEnroe, aptly named after the Masters Grand Prix of which McEnroe won numerous singles titles in London, Stockholm, Tokyo, Philadelphia and Forest Hills between 1978 and 1985. The Masters was also a massive style with the original casuals as well as the likes of Damon Albarn throughout the 90s Britpop scene with the revival of retro sportswear from the 80s. 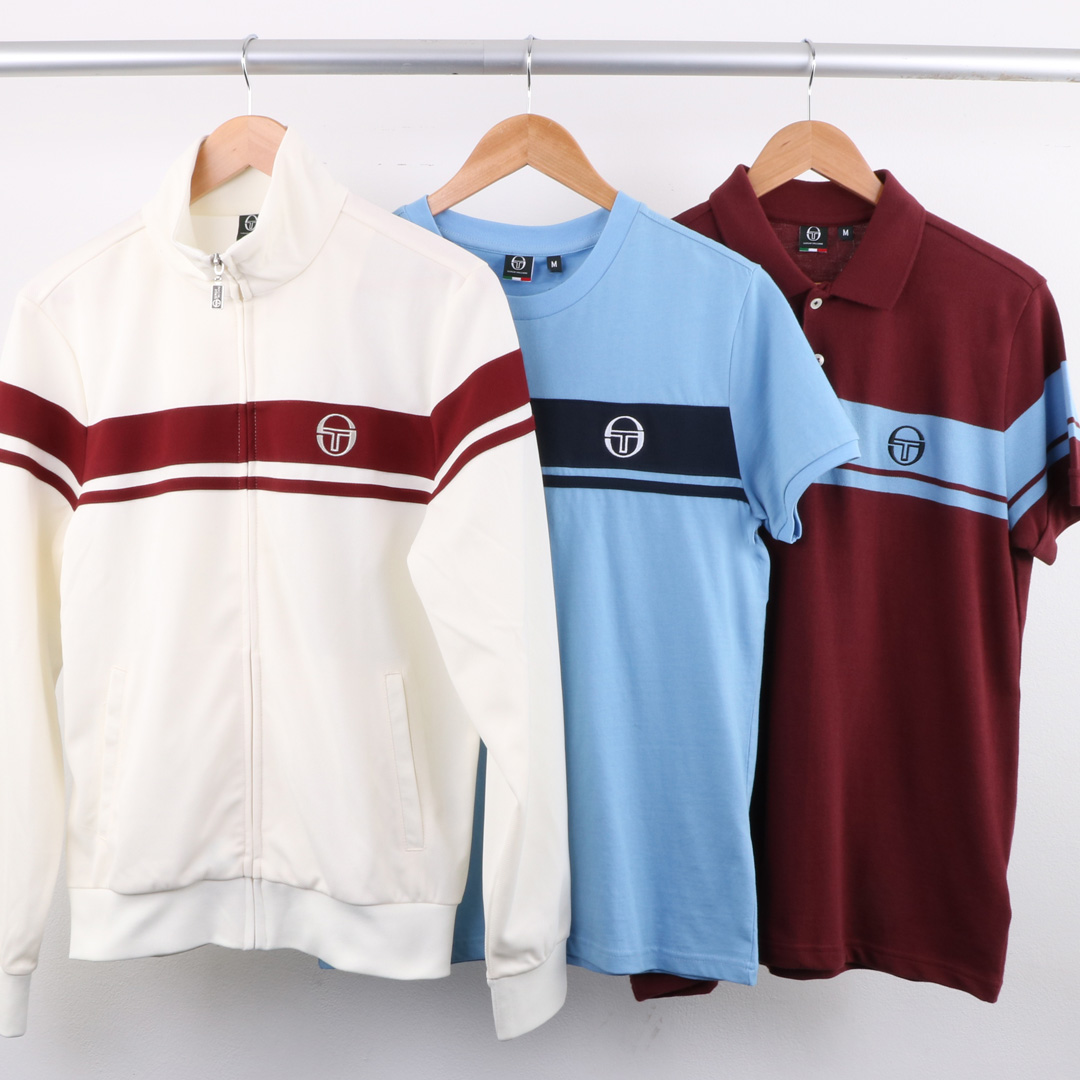 The McEnroe Masters style doesn’t just stop at the track top though. We’ve also got the original Sergio Tacchini Young Line polo shirt, as previously mentioned the shirt he famously wore during his “You Cannot Be Serious” outburst on centre court. McEnroe usually teamed up the Young Line polo shirt with the Masters track top and it doesn’t take a genius to notice the design of the two styles is the same with the contrasting stripes running horizontally across the chest section. 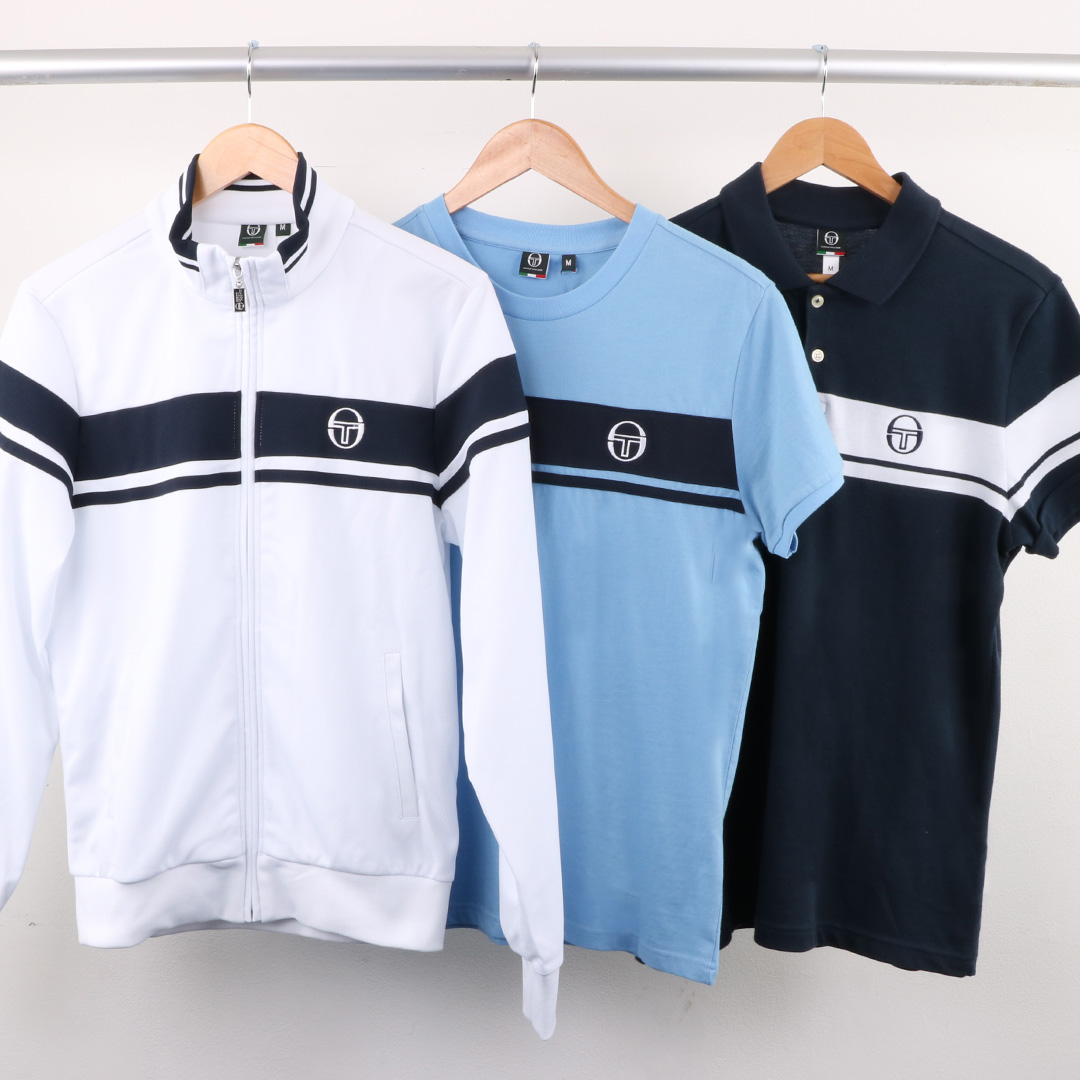 Above: The Sergio Tacchini Masters track top in white/navy is now available from 80s Casual Classics.

Alongside the Young Line polo shirt and the Masters track top, we’ve also now introduced the classic Sergio Tacchini Masters style in t-shirt form. With a range of classic and fresh colourways from claret and sky to navy and white there’s something to suit all casual tastes. The ultimate old skool and retro tennis style, as famously worn by the tennis legend himself, will make a great addition to your summer sportswear holiday wardrobe.