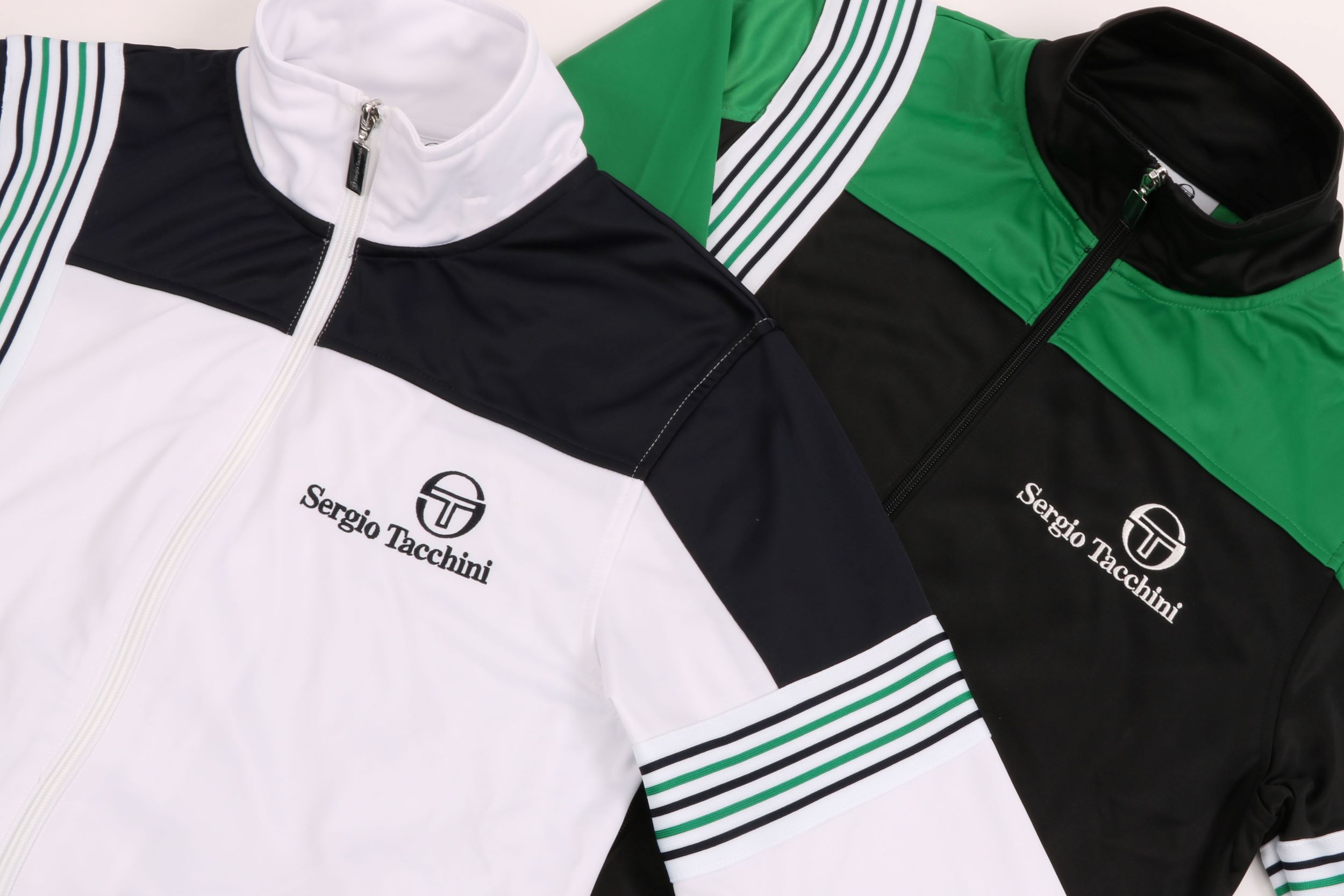 The Sergio Tacchini Wilander track top is revived in all its OG glory and now returns to its spiritual home.

Like the majority of classic tennis gear from the 1980s its usually got some association with some of the great tennis players of the era. We owe a lot to the likes of Bjorn Borg, Boris Becker, Ivan Lendl, John McEnroe, Guillermo Vilas & Matts Wilander to name a few. Each player had their own style, their own sponsors & their own sportswear endorsements. The Grand Slam titles of the 1980s were like the modern day equivalent of London fashion week for the young Casuals. The French Open in 1985 is a great example of the style driven sportswear that was worn by the players of the era. Ivan Lendl wore his signature adidas Argyle polo shirt, whilst Matts Wilander wore the latest style driven designs from Sergio Tacchini. The original McEnroe designs from Tachnini had already caused a seismic shift in the Casual scene. However, as with everything else, things change direction and this was clearly evident with the Sergio Tacchini Wilander design from 1985. 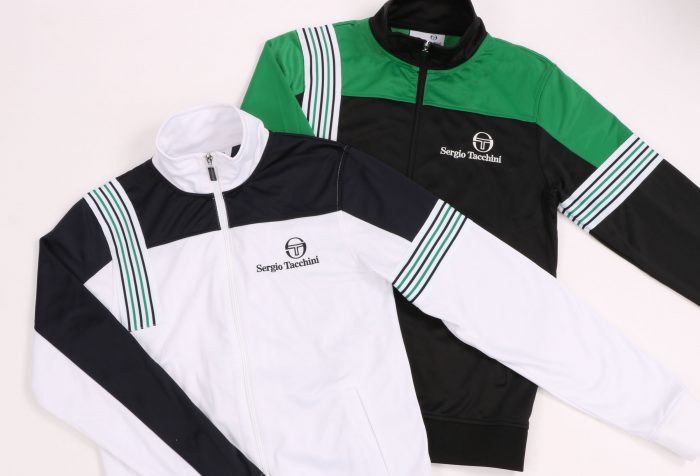 Moving into the mid 1980s, sportswear designs were becoming even more style driven. The original Wilander design marked the start of Tacchini’s new design direction that would reach its pinnacle with Pete Sampras in the early 90s. Mats Wilander was a Swedish tennis player & former World No.1 that was inducted into the International Tennis Hall of Fame in 2002. Winning the French Open & Australian Open both 3 times between 1982 & 1988 as well as the US Open in 1988, Wilander was one of the youngest ever players to win 4 Grand Slam titles by the age of 20. As the big sportswear brands’ battled it out on the courts for the next big endorsement deal, Wilander joined forces with Sergio Tacchini in the mid 1980s with a range of exclusive Wilander styles. The 1985 French Open saw Wilander, who was seeded 4th at the time, take on Ivan Lendl in the final. Wilander would proudly take his second French Open title wearing the iconic Sergio Tacchini Wilander polo shirt. 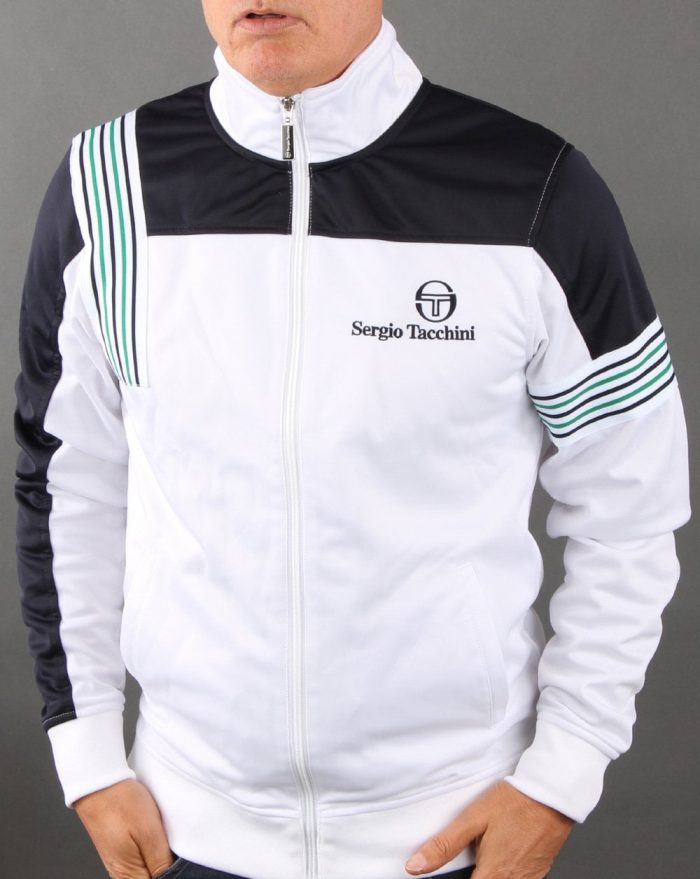 In the voice of a rather angry & psychotic looking Paul Anderson; “There’s over 4000 Germans booked in for Europe this summer so unless our 3 firms go together they’re gunna run us all over.” Fans of Nick Love’s The Firm from 2009 might also recognise the Wilander track top from the scene where Bex meets Millwall & Pompey to discuss teaming up for the Euros against the Germans. 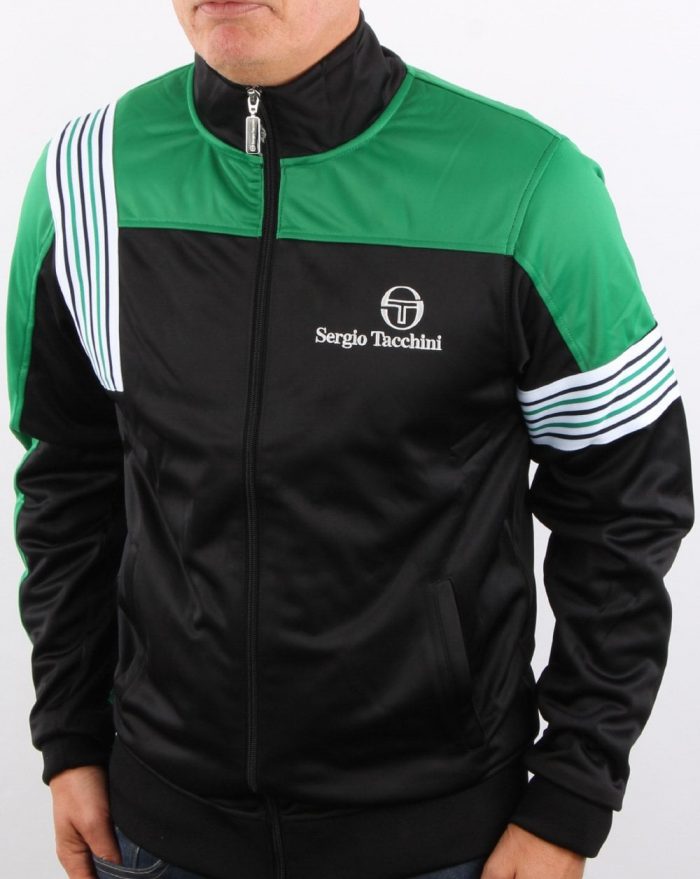 The good news is, the Wilander now returns to its spiritual home in a selection of classic 80s colourways. Featuring the signature contrasting stripes across the shoulder & left arm, the Wilander is revived in all its OG glory. Other highlights include embroidered ST branding to the left chest & side slip pockets to the sides to get your ultimate sportswear swagger on. Shop the classic 80s track top style now via the links.