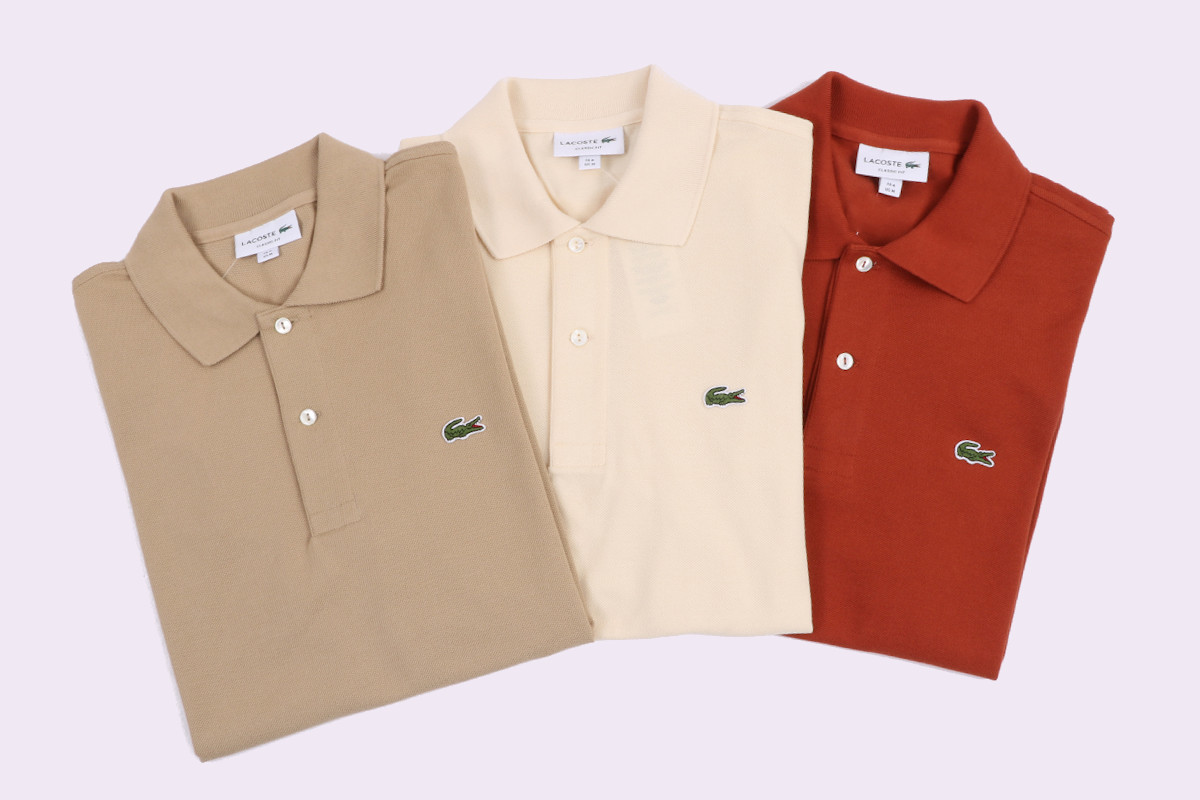 Long before the colourful casuals of the 1980s starting swaggering around in the iconic crocodile, the Lacoste polo shirt had already achieved its “icon” status.

Actors like Clint Eastwood, James Dean & Steve McQueen championed the whole preppy look back in the 1960s with slick backed hair, Harrington’s & polo shirts. They were cool & charismatic, but it was their roguish element that really got them noticed. Clint was photographed on several occasions sporting the classic crocodile style, usually tucked into a pair of slacks. It gave the Lacoste polo shirt a whole new direction, it was now more than just clothing for the centre court. The crocodile embroidered polo shirt become an icon without a tennis ball or racket in sight. 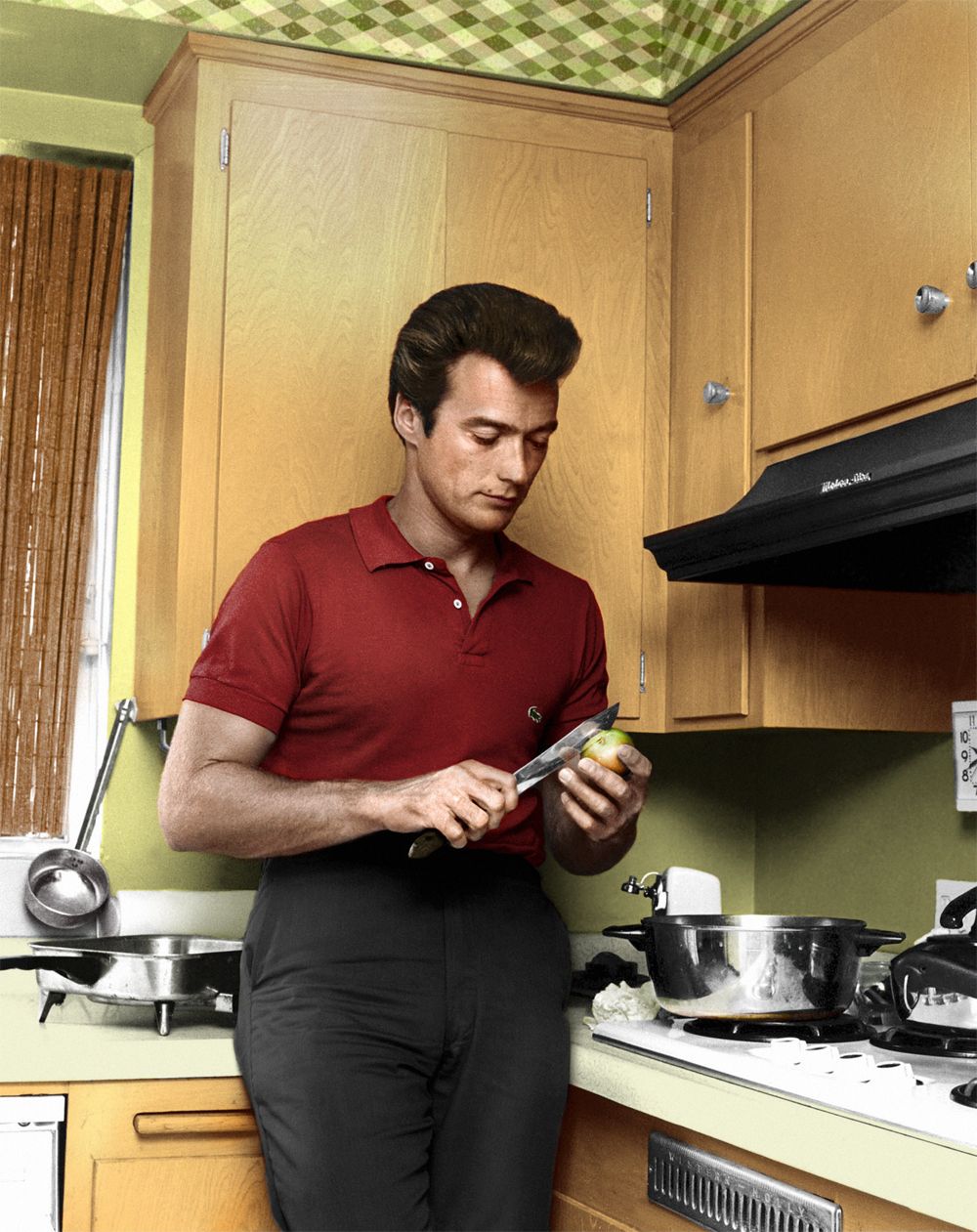 Above: Do you feel lucky? Clint Eastwood sporting the classic Lacoste polo shirt.

Moving into the 80s it was the casuals the also adopted the timeless tennis top. With a penchant for expensive tennis gear, Lacoste was an obvious choice with its elitist appeal and colourful offerings. The streets of the UK became a wash with stolen gear brought back from football away days in Europe as fans followed their clubs across the continent in search of the latest casual sportswear trends.

Above: The Lacoste Polo Shirt in rust now available from 80s Casual Classics.

It wasn’t uncommon to find young casuals stitching fake crocodiles onto their own shirts so they could stay one step ahead of their rivals. Having the highly respected crocodile on your polo shirt was like a badge of honour and something like the clothing equivalent of owning the latest pair of adidas Trimm Trab trainers. You had to have that iconic crocodile on your chest, it was as simple as that, even if it was moody.

There’s not a lot of styles out there that can claim the same status as the humble polo shirt from Lacoste. The timeless wardrobe staple looks just as fresh today as it ever did. What’s also great about the polo shirt in particular is the sheer volumes of colourways available in such a staple style. For the latest season we’ve now introduced a selection of seasonal colourways such as viennese, rust & vanilla cream.

Above: The Lacoste Polo Shirt in viennese now available from 80s Casual Classics.

Highlights of the seasonal staple include a classic two button placket and a premium pique cotton fabric for the ultimate all day cool. The classic casual style is finished off with the signature embroidered crocodile to the left chest. The polo shirt is a must have timeless Lacoste style for the serious dresser & can be worn for a variety of different occasions.