X
This site uses cookies to provide and improve your shopping experience. If you want to benefit from this improved service, please opt-in.
More Info
Accept Cookies
80's Casual Classics80's CC NostalgiaEverything You Need To Know About The Saucony Shadow 5000
Menu 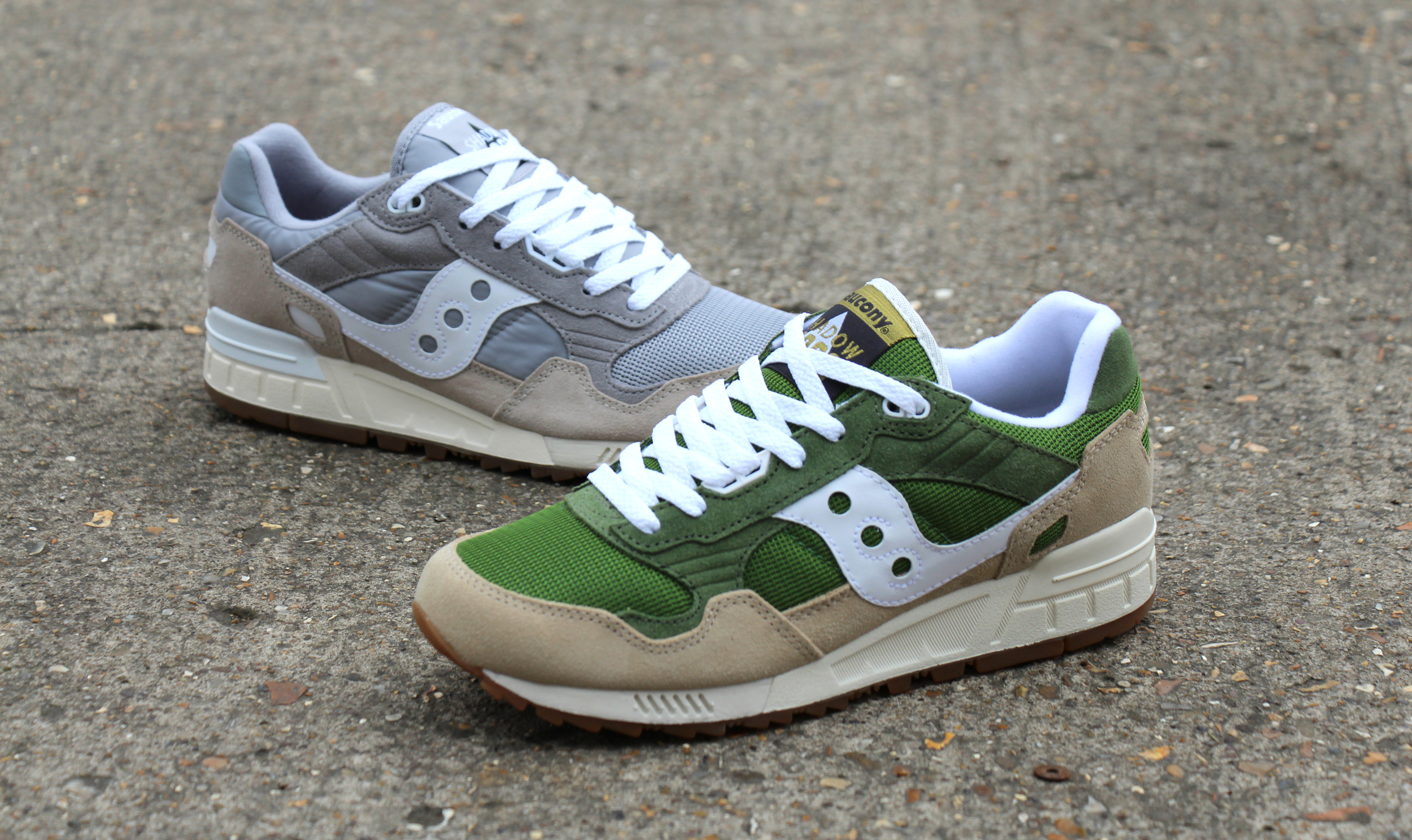 Everything You Need To Know About The Saucony Shadow 5000

The Saucony Shadow 5000 trainer continued the running legacy of the Shadow Original silhouette from the mid 1980s.

The history and origins of Saucony might go all the way back to Kutztown, Pennsylvania in 1898 but it was the 1980s when the brand really started to set the pace in the world or running trainers. In fact, four of Saucony’s most memorable silhouettes were born in the 1980s. It was the Jazz trainer that first kicked things off back in 1981 at a time when the running trainer revolution was getting into full swing. Saucony then introduced the DXN trainer in 1983 in collaboration with the New York Marathon winner, Rod Dixon, which was followed by the Shadow Original 2 years later in 1985. It was the Shadow Original that set the standard for the renowned Shadow series, with the Saucony Shadow 5000 and the Shadow 6000 both adding their own updated versions of trainer tech and innovation along the way. The Shadow utilised the original design & silhouette of the Jazz whilst updating the midsole with updated EVA sole technology and a TPU heel support for added stability. 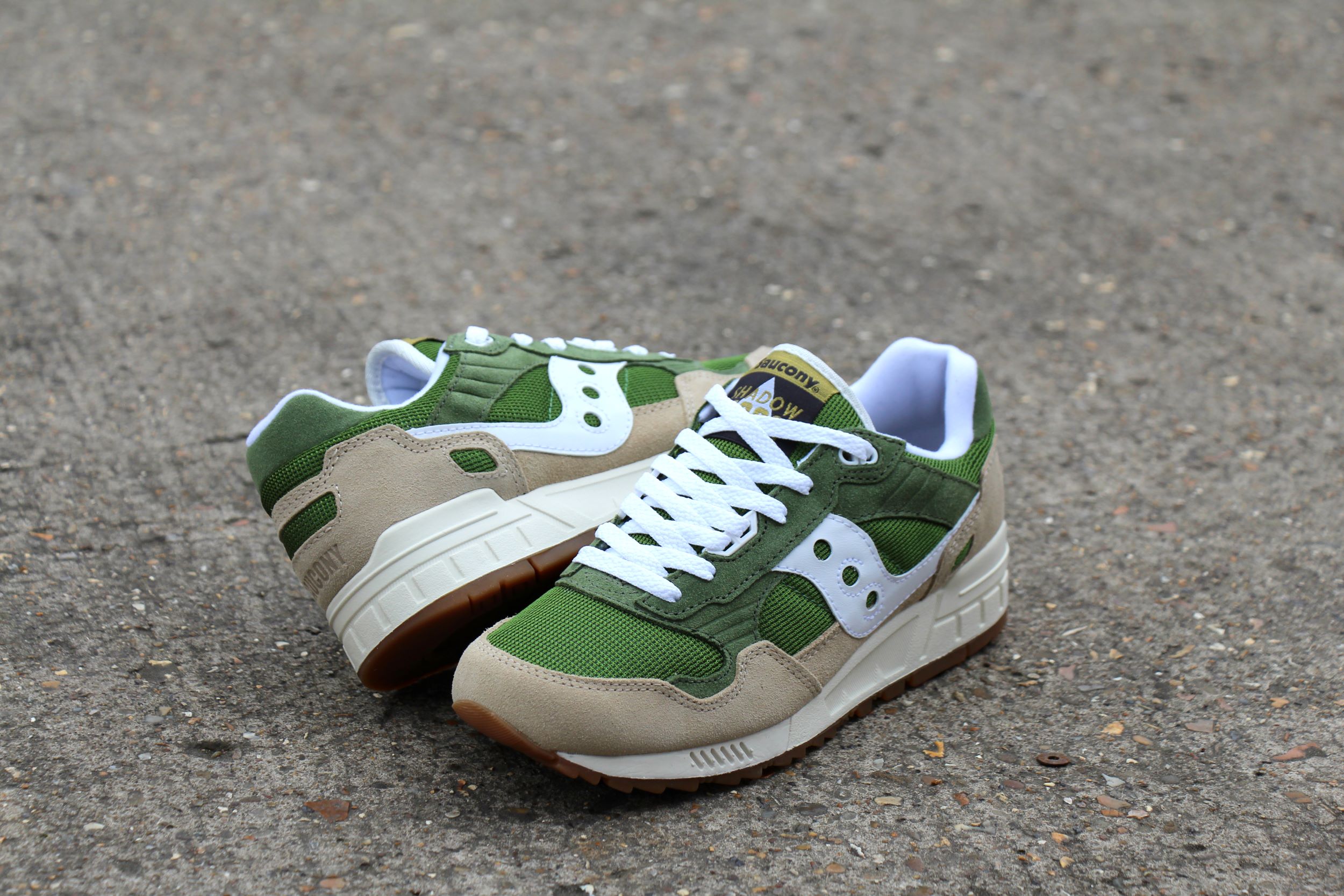 Above: The Saucony Shadow 5000 trainer in green/brown now available from 80s Casual Classics.

It was the base of the Shadow Original that would form the next generation of Saucony sneaks. The Shadow 5000 from 1989 was next in line on the Shadow timeline and left a lasting legacy with runners. The design really captures the transformation of trainer styles as the 80s merged into the 90s and was considered a trainer ahead of its time as a new colourful decade approached. Although it still looked relatively similar to its older sibling the Shadow Original, it was the subtle details that put the Shadow 5000 at the top of the running trainer world. The EVA midsole was updated to further support the unique movement of the foot with the addition of further panelling to the uppers for even more support and stability on foot. Originally marketed with the tag line “1st is first. Second is nowhere”, you can get a clear picture of who Saucony were really marketing the Shadow 5000 at. 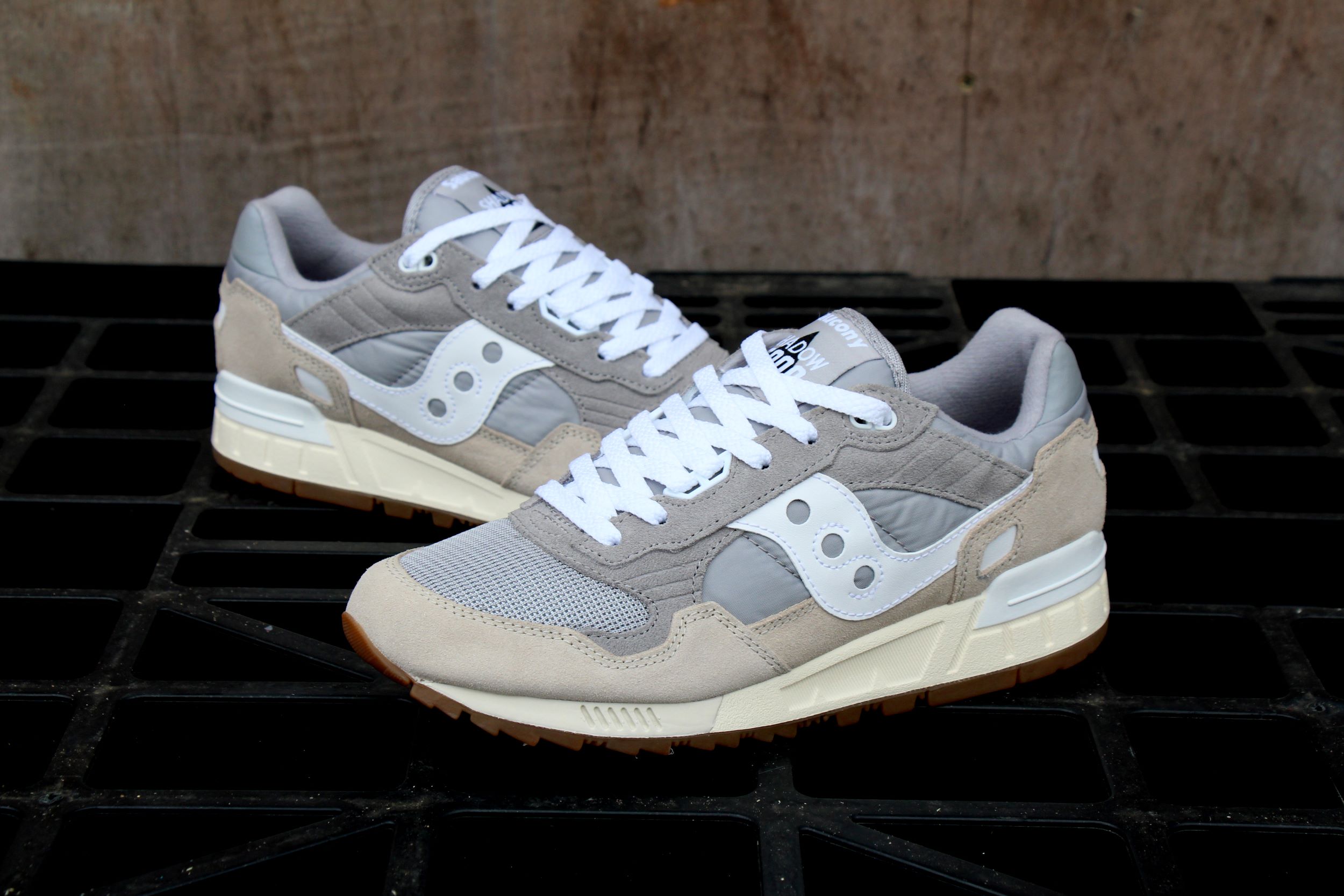 Above: The Saucony Shadow 5000 trainer in grey/white now available from 80s Casual Classics.

It is therefore with great honour that we can now announce the arrival of the Shadow 5000 trainer to 80s Casual Classics for the latest season. The late 80s silhouette features all the original hallmarks of the classic runner with mesh uppers and premium suede overlays. Other highlights include the iconic creek logo in leather to the side wall and the game changing EVA midsole underfoot. The classic trainer is finished off with ‘Shadow 5000’ branding to the tongue tab and is available in a duo of OG inspired colourways.