X
This site uses cookies to provide and improve your shopping experience. If you want to benefit from this improved service, please opt-in.
More Info
Accept Cookies
80's Casual Classics80's CC NostalgiaNeil Talks Replay, Up to 30% Off Plus £250 Draw!
Menu 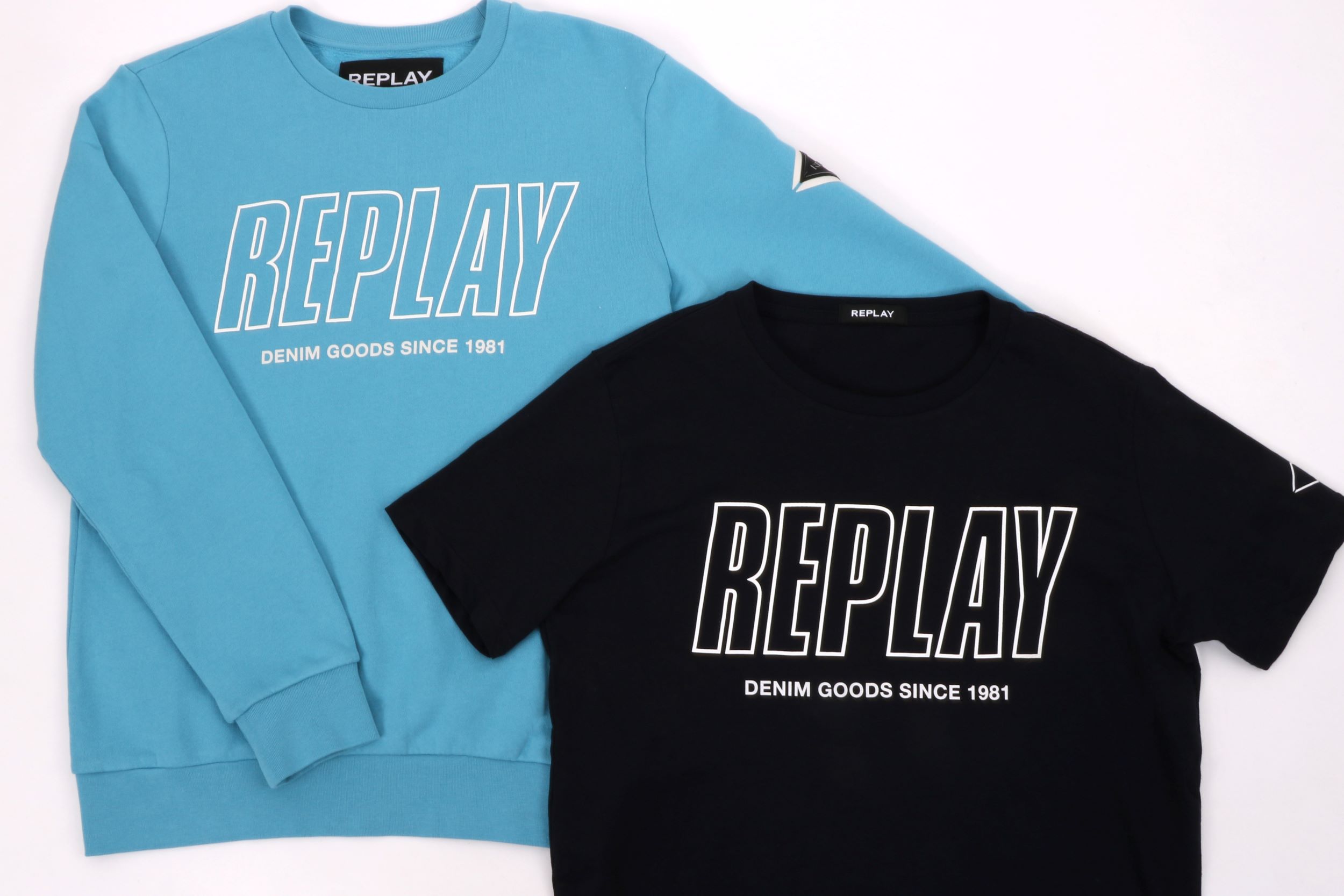 Born in the early 80s, Replay quickly became the go to brand for those with a penchant for authentic jeans & quality casual wear.

As far as decades go, the 1980s had a massive impact on fashion & subculture. From the flamboyant sportswear of the original casuals, the big bubble jackets of the Paninaro & the looser fitting casual designer brands of the late 80s ravers, the colourful decade had it all. If there was one thing that the different styles of the 1980s had in common it was probably the Italian connection.

From Fila in Biella to Best Company in Carpi, the different subcultures of the 1980s took casual Italian styling to all new levels. Another one of them classic Italian designer brands from the 1980s is Replay, which now arrives at 80s Casual Classics for the latest season. The good new is we’ve now teamed up with Replay for a chance win £250 to spend at 80s Casual Classics. All Replay purchases will be put into a raffle for a chance to win! We’re also currently running offers up to 30% off Replay styles for the next two weeks so be quick! Offer ends 25th May 2021. 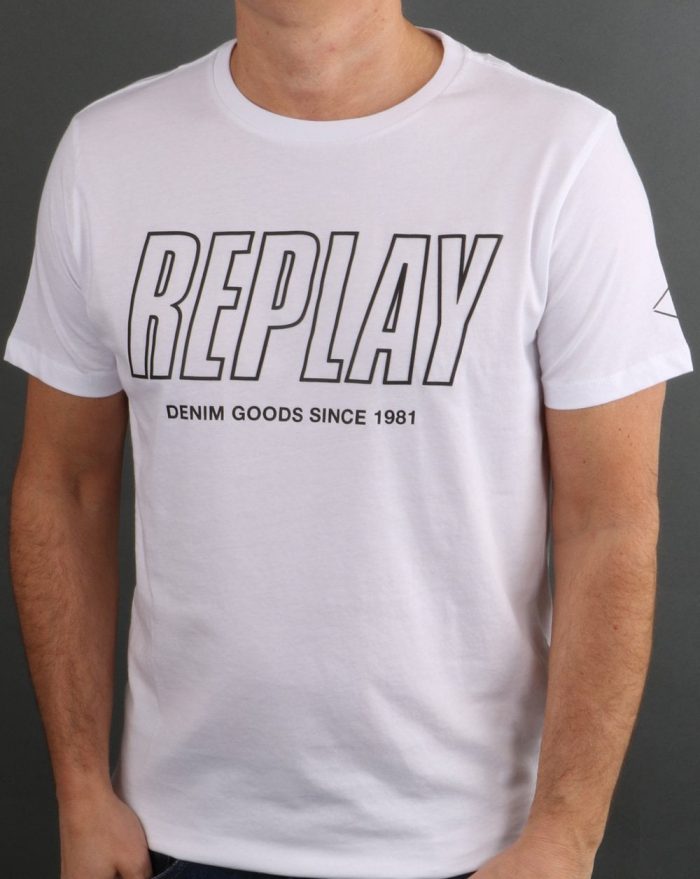 Founded by Claudio Buziol in 1981, Replay has built its reputation on quality denim. Buziol came up with the vision for the Italian brand whilst watching the World Cup in 1978 where he saw the words ‘Replay’. The concept was contemporary styling & vintage vibes, with a key focus on quality denim & smarter casual wear. The brand became a massive hit during the stonewash denim craze and the late 80s rave scene usually worn with the likes of Best Company & adidas trainers. The last 30 years the brand has continued its contemporary approach to denim, with new concepts such as their innovative Hyperflex fabric. 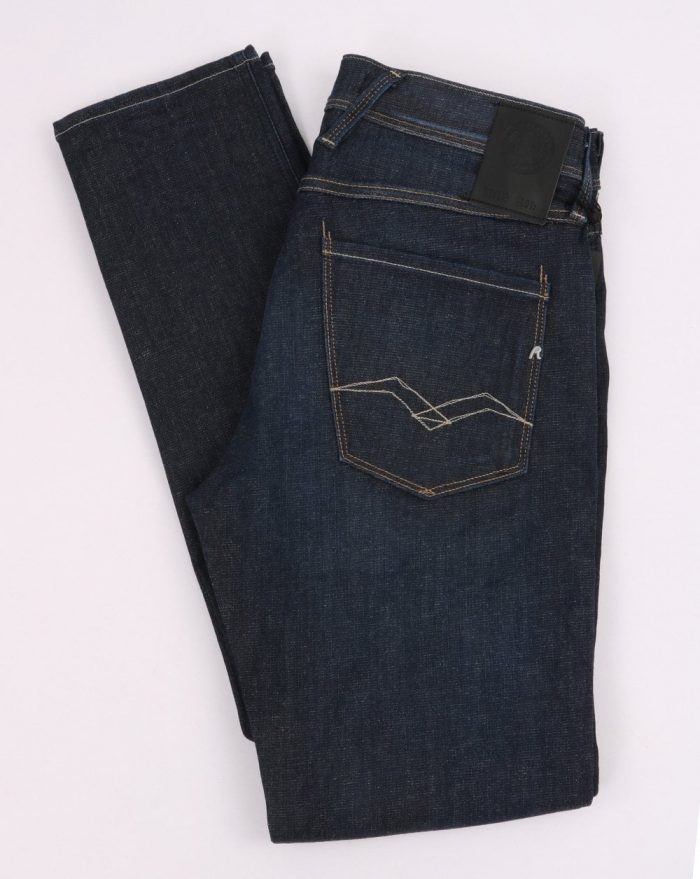 The Italian designer brand now arrives at 80s Casual Classics with a range of denim, apparel & accessories. Highlights include the Italian brands’ signature Anbass jeans in an assortment of washes & fits alongside the latest Hyperflex Re-Used fabric. Each style features gull wing stitching & the iconic ‘R’ logo to the rear pockets. 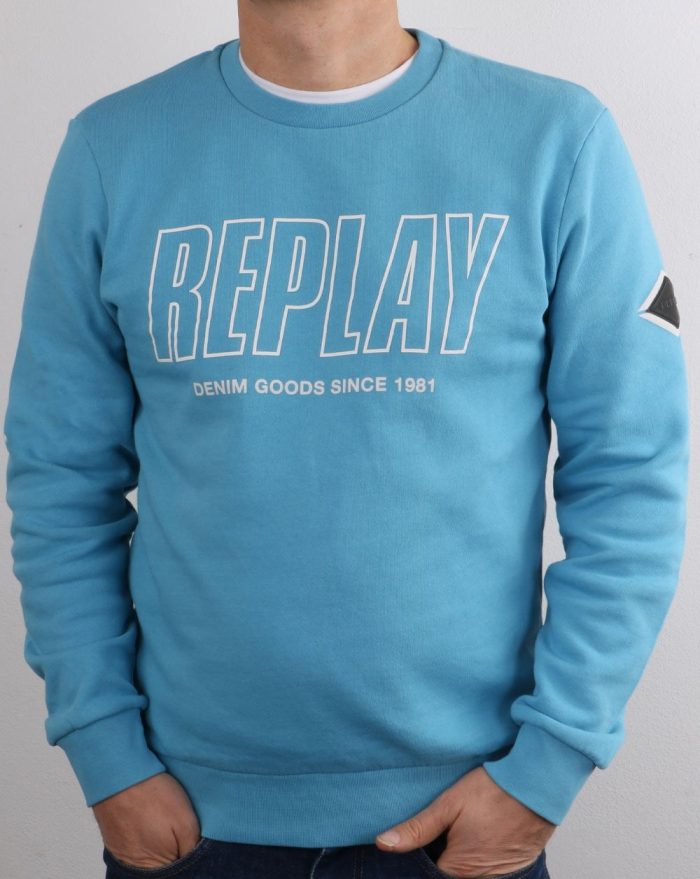 We’ve also introduced a selection of big logo styles such as the 100% cotton sweatshirt which features big logo branding to the front alongside the Italian brands’ tagline “Denim goods since 1981”. The sweatshirt also features a diamond logo to the left sleeve and is available in a selection of colourways including dark blue & sky blue. The same style is also available in t-shirt form. We’ve also got a selection of 100% leather belts available, a great accompaniment to our vast selection of denim. Shop the latest range from Replay now at 80s Casual Classics.