X
This site uses cookies to provide and improve your shopping experience. If you want to benefit from this improved service, please opt-in. Cookies Page.
Accept Cookies
80's Casual Classics80's CC NostalgiaEverything You Need To Know About The PUMA Madrid Trainer
Menu 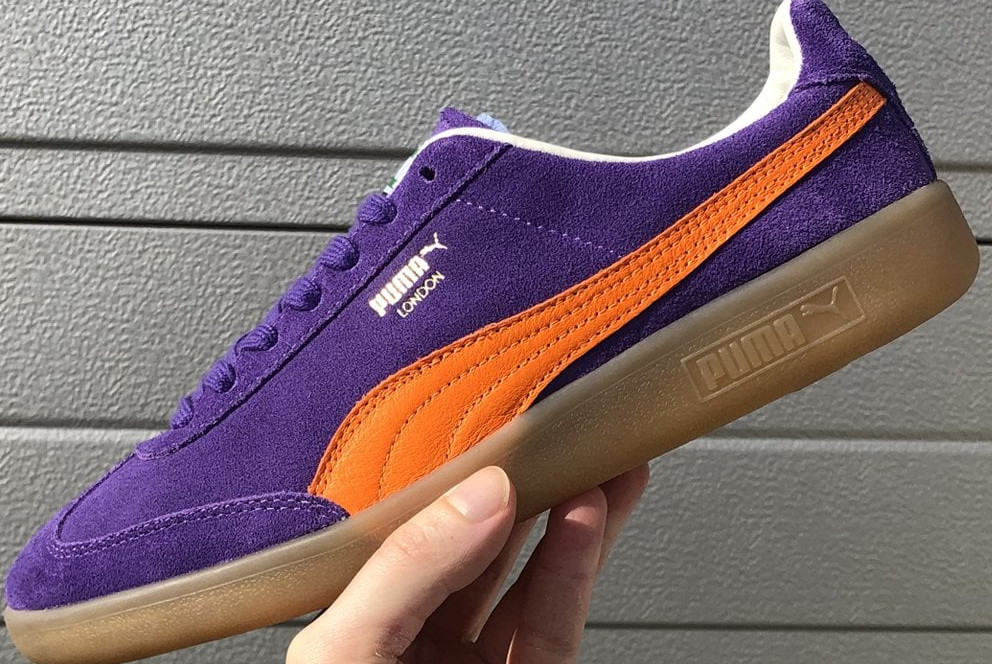 Everything You Need To Know About The PUMA Madrid Trainer

The PUMA Madrid trainer now makes a grand return to 80s CC for 2020 with an ‘Old Smoke’ twist on the Continental casual trainer style.

We all love a special archive trainer re-release don’t we? And when it comes to the classic casual styles from PUMA it doesn’t really get much better than this one. We’re talking about the PUMA Madrid trainer of course, an ultimate casual trainer style from the 1970s that is now revived from the Herzogenaurach archives. After the Dassler brothers parted ways, the Bavarian born brothers both battled it out to see who could create the best athletic shoe. From the football pitches to the indoor courts to the athletic tracks, the competition between adidas & PUMA was fierce, with both brands constantly looking to out match each other. Ironically both brands were just as successful, leading the way in footwear innovation & performance throughout the 1960s & 70s. The PUMA Madrid trainer is a great example of the vision of the Dassler brothers & their massive contributions to the world of athletic footwear & casual trainers. 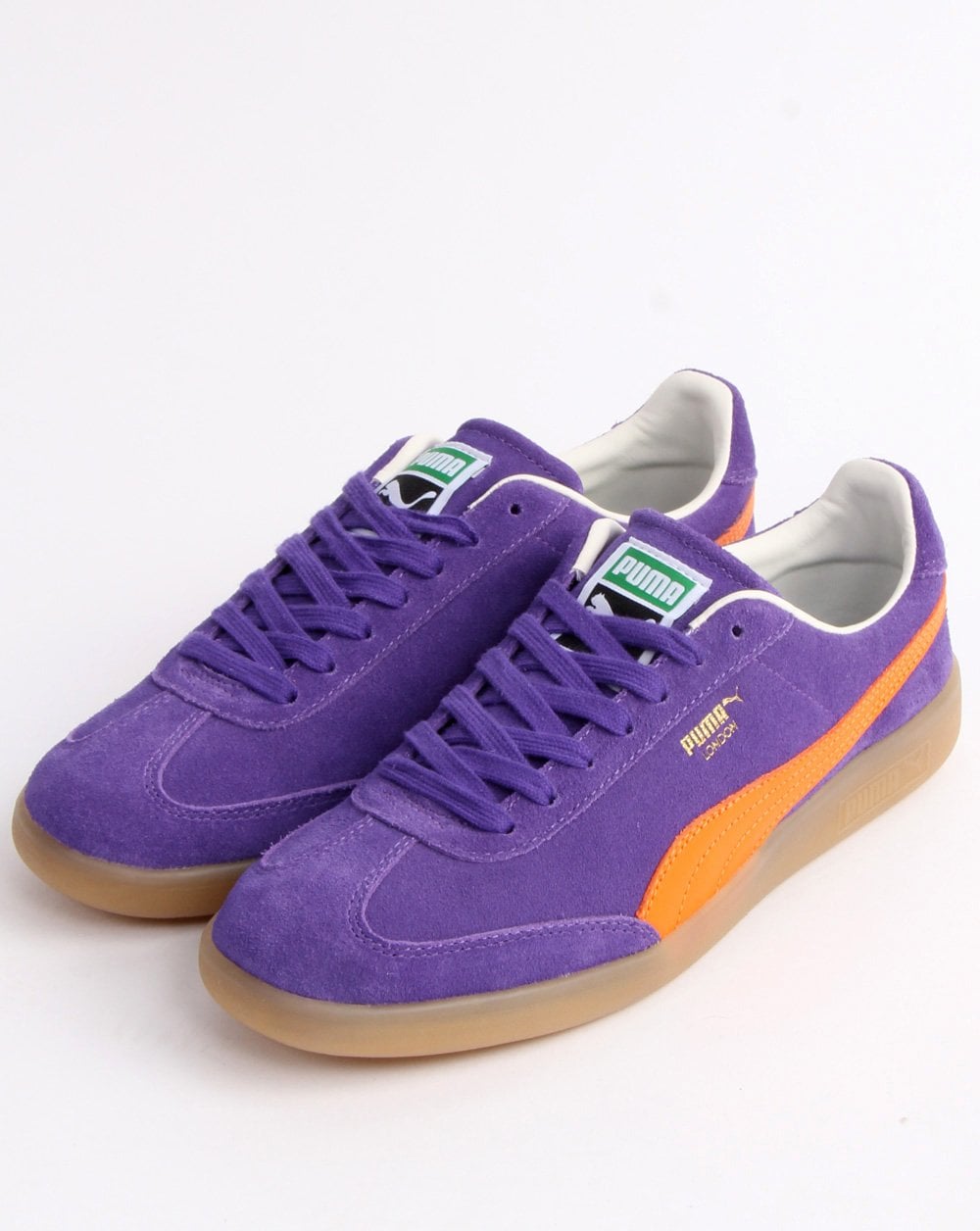 The super efficient industrial factories of West Germany in the 1970s were a far stretch from the sun drenched Spanish city. The Madrid trainer saw PUMA adopt another city name in a silhouette, just like the Roma had done in 1968, and although it wasn’t really part of an ongoing City collection like adidas, it still went down a treat in the trainer world. Originally made in West Germany in the 1970s, the Madrid was actually built for the Handball courts, a sport which was massive in Germany at the time and also Spain which might add some explanation to the name. The Madrid was similar in appearance to other Handball shoes from the Herzogenaurach archives such as the Handball Spurt & the Stenzel Coach. The original version featured of the Madrid featured navy suede uppers with a contrasting formstripe in white to the side walls. Just like a lot of classic PUMA styles from the 1970s & 1980s, the Madrid was also a massive hit on the terraces with the casual elite of the era. 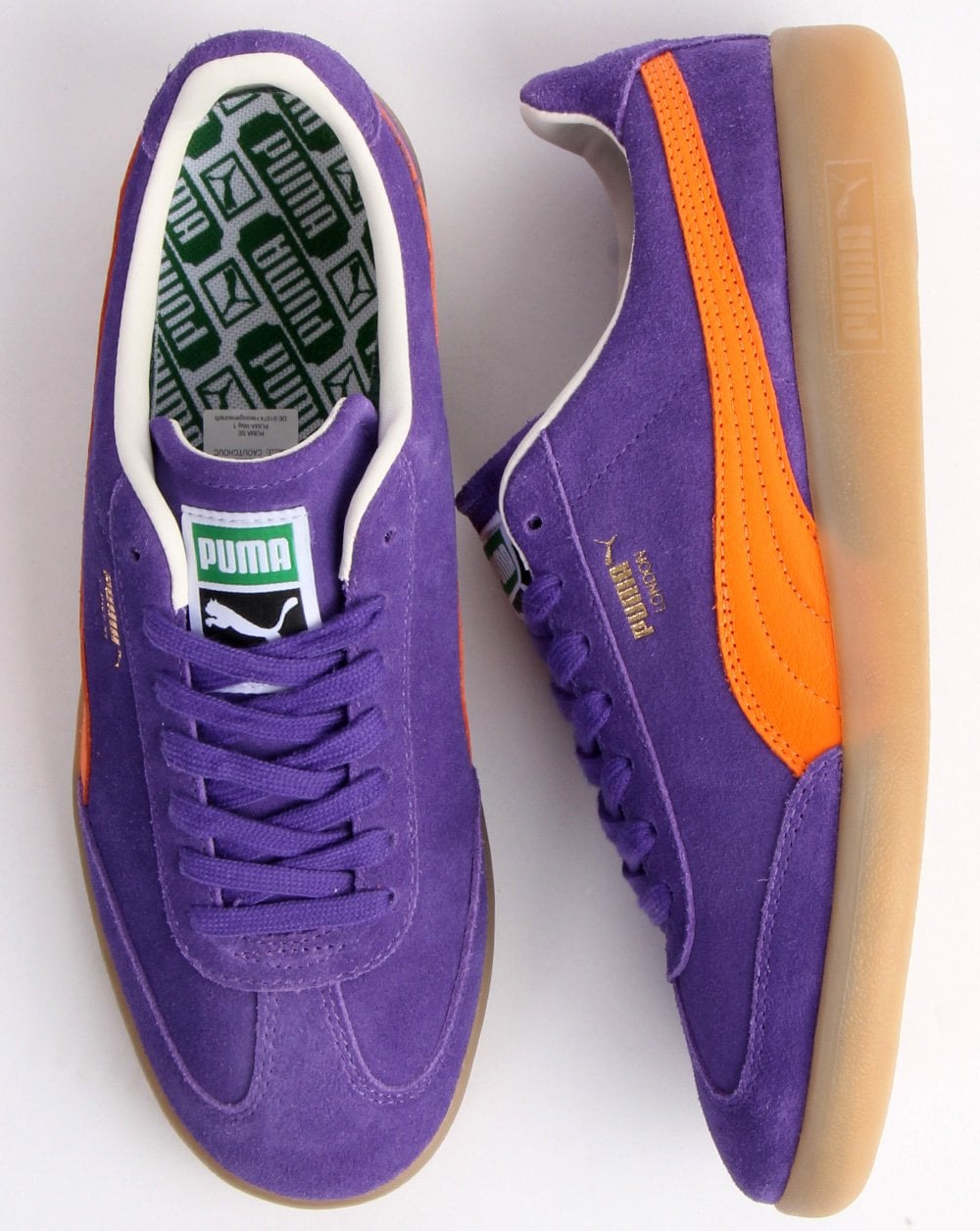 The PUMA Madrid trainer is now introduced to 80s Casual Classic in an updated ‘London’ version for the latest season. The OG handball silhouette is treated to a very special archive re-release in a vibrant purple & orange colourway. Highlights include rich deep purple uppers in nubuck with a contrasting orange leather formstripe for some colourful casual vibes. The signature T-toe detailing to the toe vamp remains for added stability alongside gold foil ‘London’ branding to the lateral sides. The gum sole unit finishes off the Madrid for a classic touch of retro. Shop the classic terrace style now at 80s Casual Classics as well as a massive range of other retro trainer styles from the German sportswear brand.