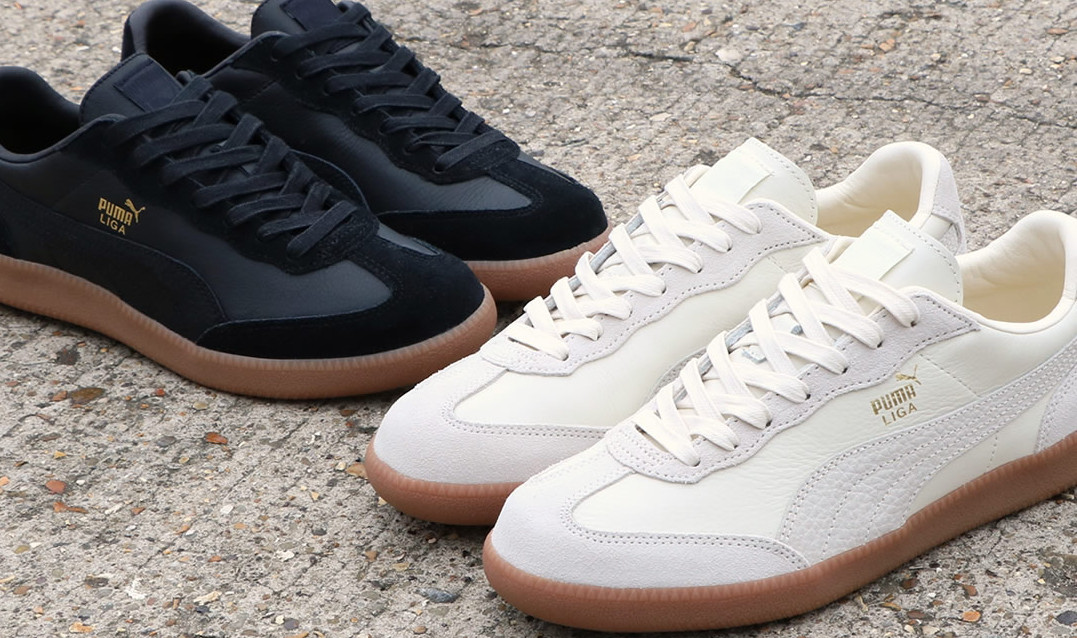 The PUMA Liga Trainer Returns To Its Spiritual Home

From the latest PUMA Liga trainer to OG leather iterations of the Te-Ku, we’ve got all your classic PUMA needs covered at 80s CC.

For those of you who weren’t aware, PUMA was born out of the Dassler brothers, 2 of the most influential people to ever exist in the trainer world.  In 1948 the two Dassler brothers decided to take their own direction with Adolf creating the 3 stripes brand (adidas), going on to create some of the most talked about trainers of all time. His brother Rudolph Dassler did the same and went onto to create PUMA with its birthplace in Herzogenaurach, Germany still home to the sportswear label to this day. Over the years PUMA have released a wealth of styles since the 1950’s which have become firm favourites from the tennis and basketball courts to the terraces. At 80s Casual Classics, PUMA has become a signature style of trainer over the years complimenting our own look and wide range of retro sportswear. From new iterations of classics to archive re-releases, we have become a go to destination for classic PUMA, constantly introducing new colours and styles where we can. The PUMA Liga trainer now returns to its spiritual home. 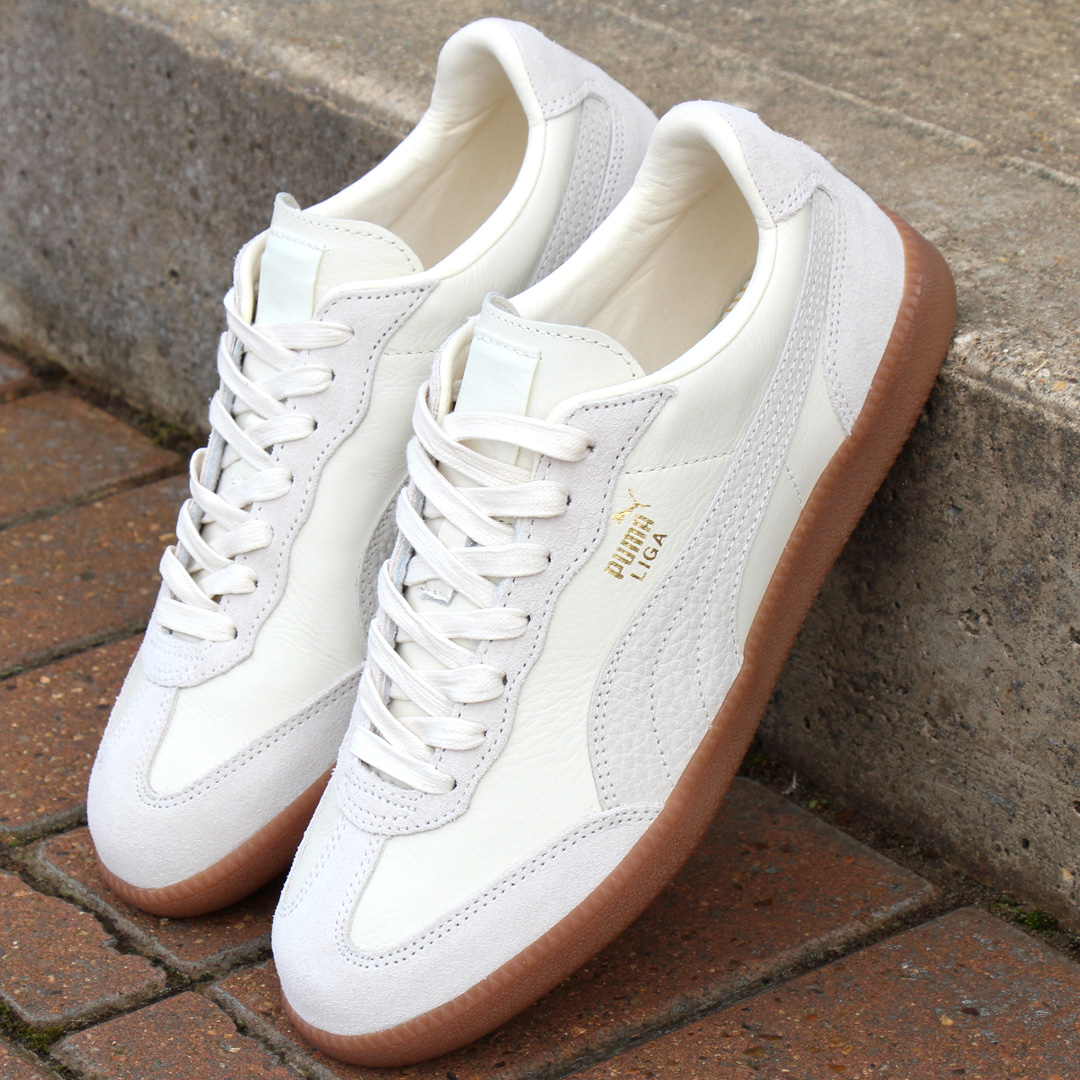 Some of the latest PUMA styles to come to 80s Casual Classics includes the PUMA Liga and Puma Te-Ku trainers. The PUMA Liga trainer is considered one of the best all time styles to come out of Herzogenaurach and is undoubtedly an all time 80’s classic. The classic court style shoe became a constant sight on the 80s casual scene as well as the terraces with its signature ‘clean’ no fuss looks. We’ve got premium versions of the Liga available with classic leather iterations in whisper white, black and blue. Features include the classic silhouette with premium leather and suede uppers sitting on top of the signature gum sole unit. 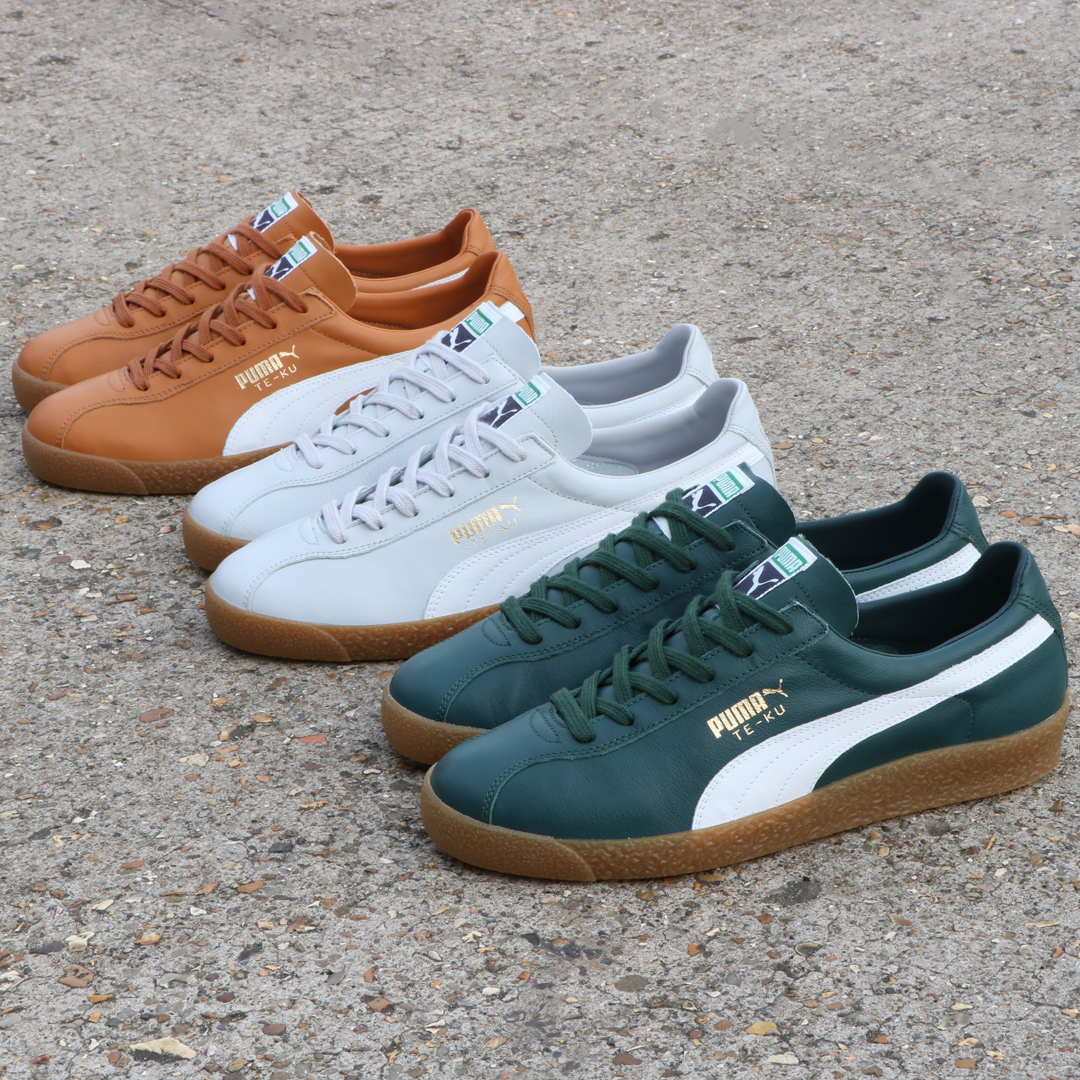 We’ve also got new colourways of the highly sought after Te-Ku trainer which was originally released back in 1978 and re-released this year for a very exclusive UK release. Making its way back out of the PUMA archive’s the Te-Ku had become somewhat of a rarity to get your hands on with the ‘Made in Yugoslavia’ version becoming like the Holy Grail for trainer enthusiasts. We’ve got 3 new colourways of the classic Te-Ku trainer each in premium leather available in brown, green and grey. Shop the latest selection of PUMA trainers now from 80s Casual Classics via the links.