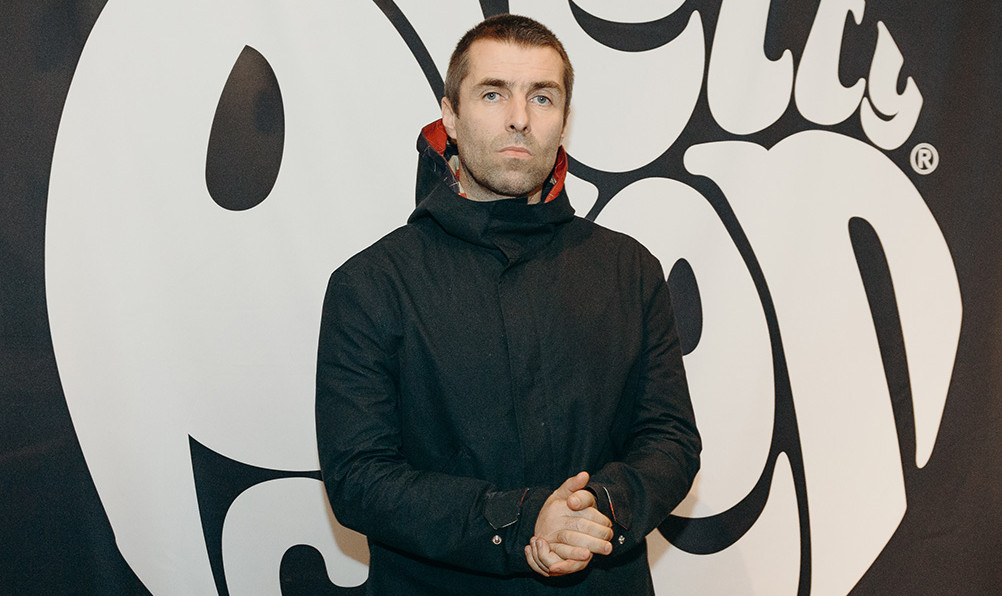 The Pretty Green Parka is now introduced to 80s Casual Classics in a range of cuts and colourways for the latest season.

“Glad you have started to receive the clobber, thanks for all your comments on the clothes & packaging nice one!”, were the words of the ex Oasis front-man after launching his very own British designer label back in 2009. After the Burnage born brothers parted their ways in 2009, following on stage punch ups and even law suits against each other, Liam focused on his own solo ventures with the introduction of his very own designer label, Pretty Green. Capturing a range of British subcultures from Northern Soul, Britpop, the Mods and all things Manchester, the British brand was aptly named after the track from The Jam which encapsulates the mod revival of the early 80s. Liam didn’t just start a brand for the sake of starting a brand. Pretty Green allowed Liam to put his own personal passion for clothes and music into a rock ‘n’ roll influenced brand that captured British street culture like it had never been captured before. Focusing on psychedelic paisley prints and of course the Pretty Green parka which has become a key style in every collection from the British designer label. Alongside their recent collaboration with Umbro, Pretty Green have now introduced a selection of winter ready parkas for the latest season. 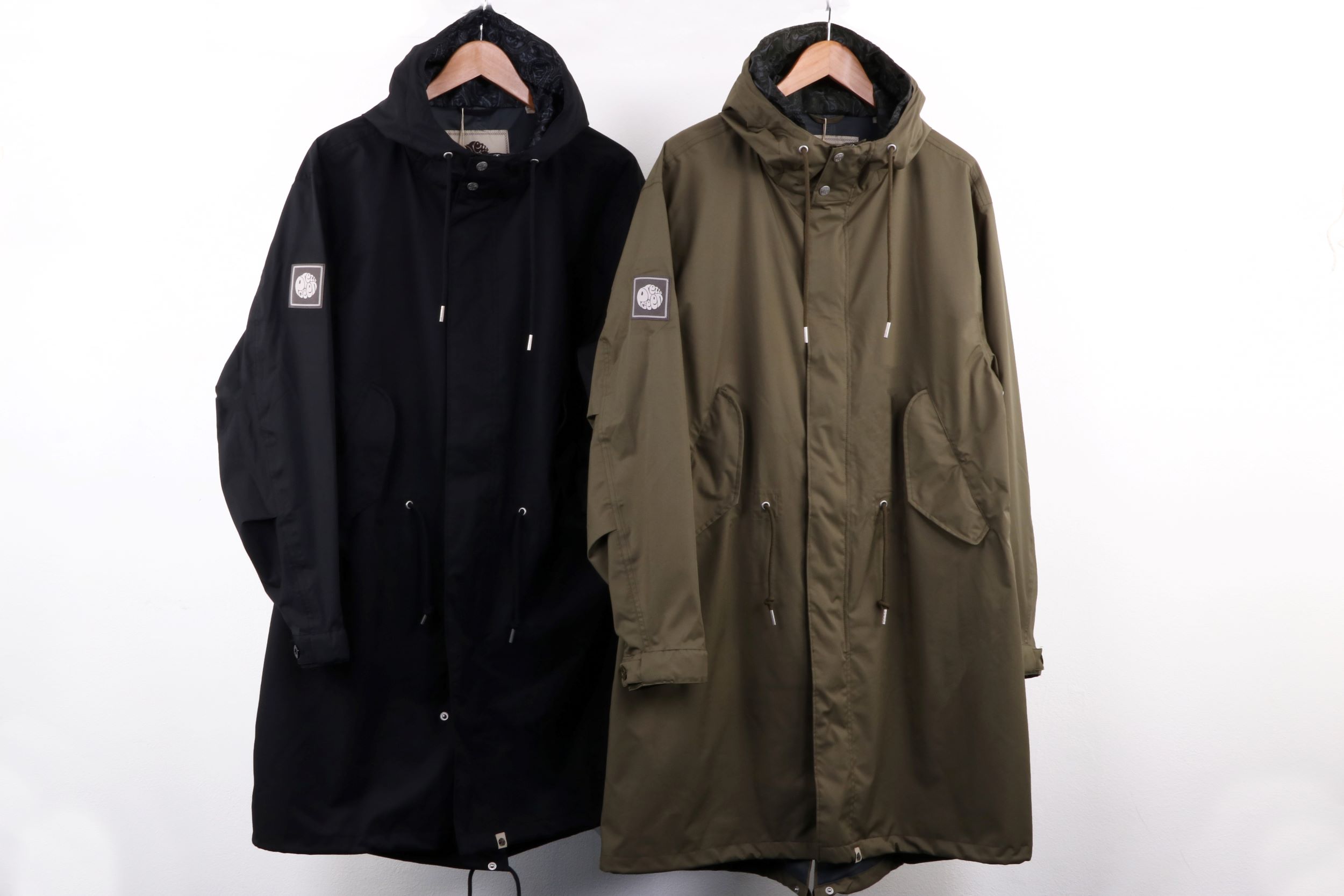 It’s no surprise really that the Pretty Green Parka has become such a key style from the brand. Liam once said in an interview that when he died he would want everyone to wear a park to his funeral. As if his admiration couldn’t be more to the point you also regularly see Liam wearing the military mod style from a variety of brands on stage. The Pretty Green Whiteley Parka puts a technical spin on the classic fish tail parka, an iconic style worn by the original mods back in the 1960s. This latest version features a winter ready, seam sealed waterproof construction in an oversized fit with the iconic Paisley print running through the inner & hood. Other features include the iconic fish tail detailing to the lower rear alongside drawstring fastenings to the waist and hood for an optimal fit. 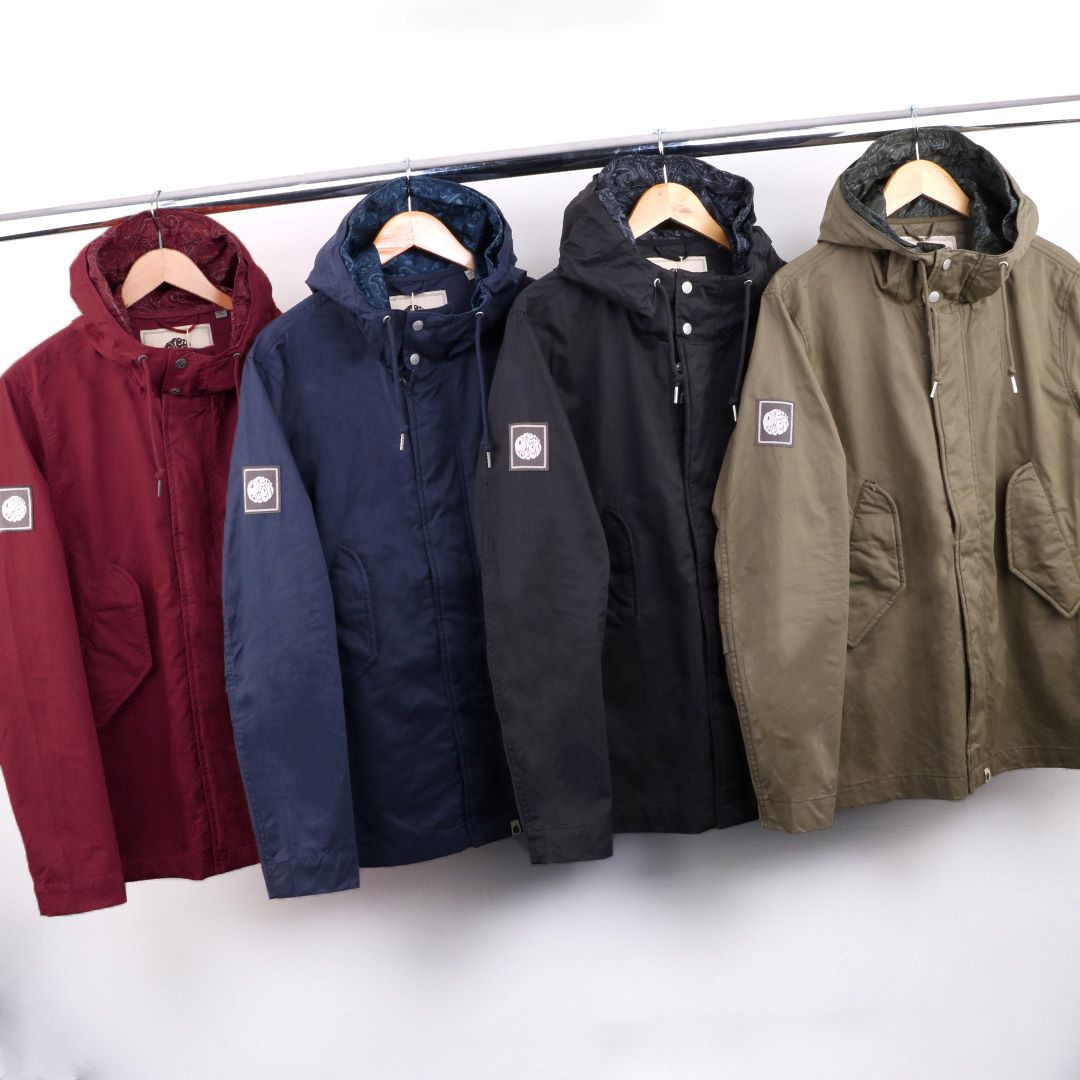 The Cooper Parka puts a modern twist on the classic parka coming shorter in length for those who are looking for more of a traditional jacket fit. The outer features a wax treated cotton blend fabric for a unique finish. Coming in a range of colourways from khaki green to red the Cooper Parka also features Pretty Green’s signature Paisley print to the hood and the inner with adjustable draw cords to the hood and the waist. Each parka style is finished off with the Pretty Green branding to the right sleeve.