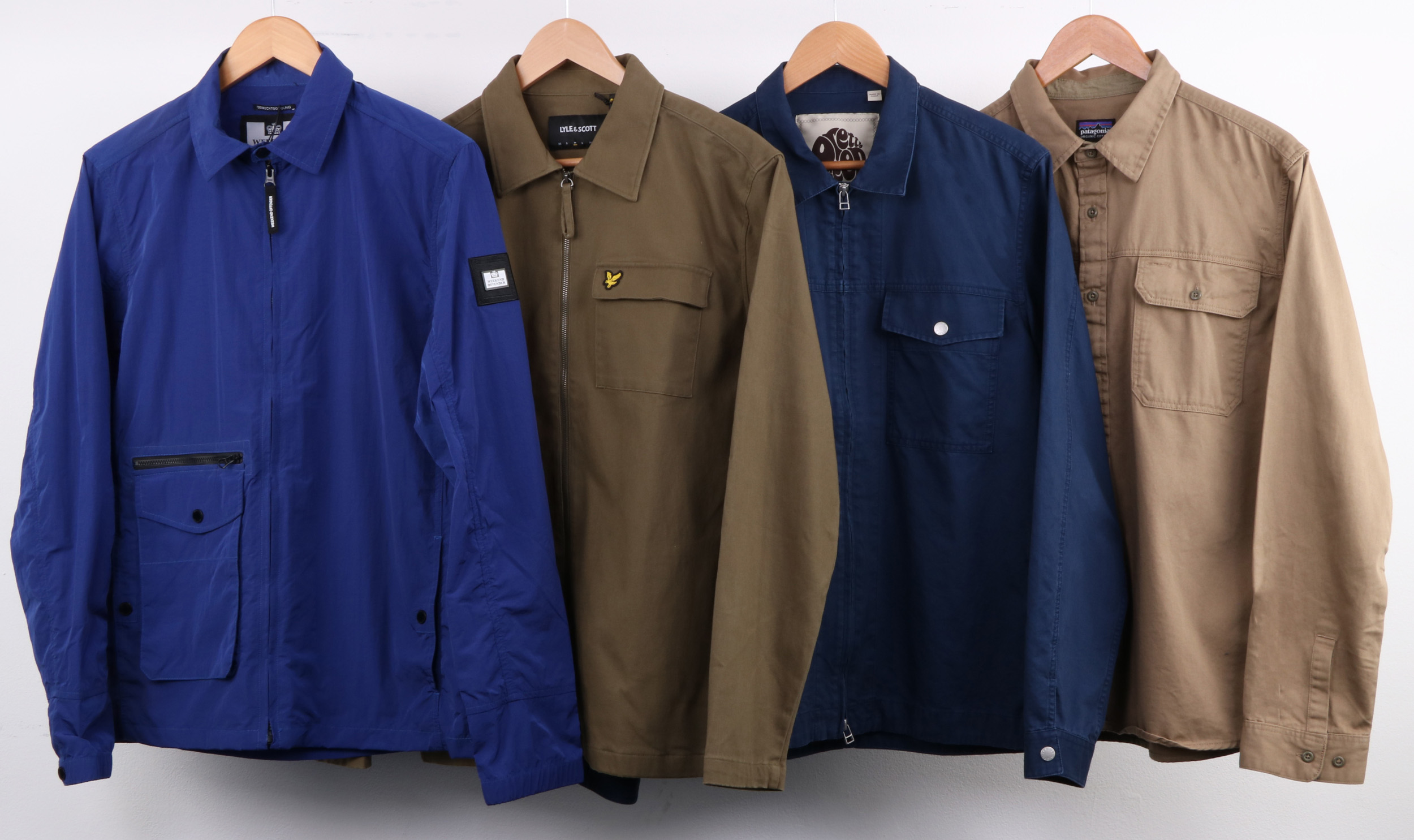 Military apparel has played a big role in British subcultures over the last 50 years. The mods for example were the first to wear the M-51 military parka whilst riding around the cold and wet streets of London on their scooters. The skinheads were famous for wearing the M-A1 bomber jacket which was a key part of the skinhead uniform. Over the last 30 years the military overshirt has become a favourite casual style. The military inspiration of the overshirt, or shacket as it is sometimes called, means the style usually features two large functional pockets to the front. Great for storing ammunition and cigarettes etc in the jungles for the military, but also a great feature for everyday wear and function. The overshirt was first introduced as part of the modern casual look in the 1990s from a range of designer brands across the continent. The military silhouette has become a casual wardrobe staple and a style that is often seen on the likes of Liam Gallagher. Styles like the Pretty Green overshirt have become a key part of the Oasis front-man’s own clothing line since they launched back in 2009. 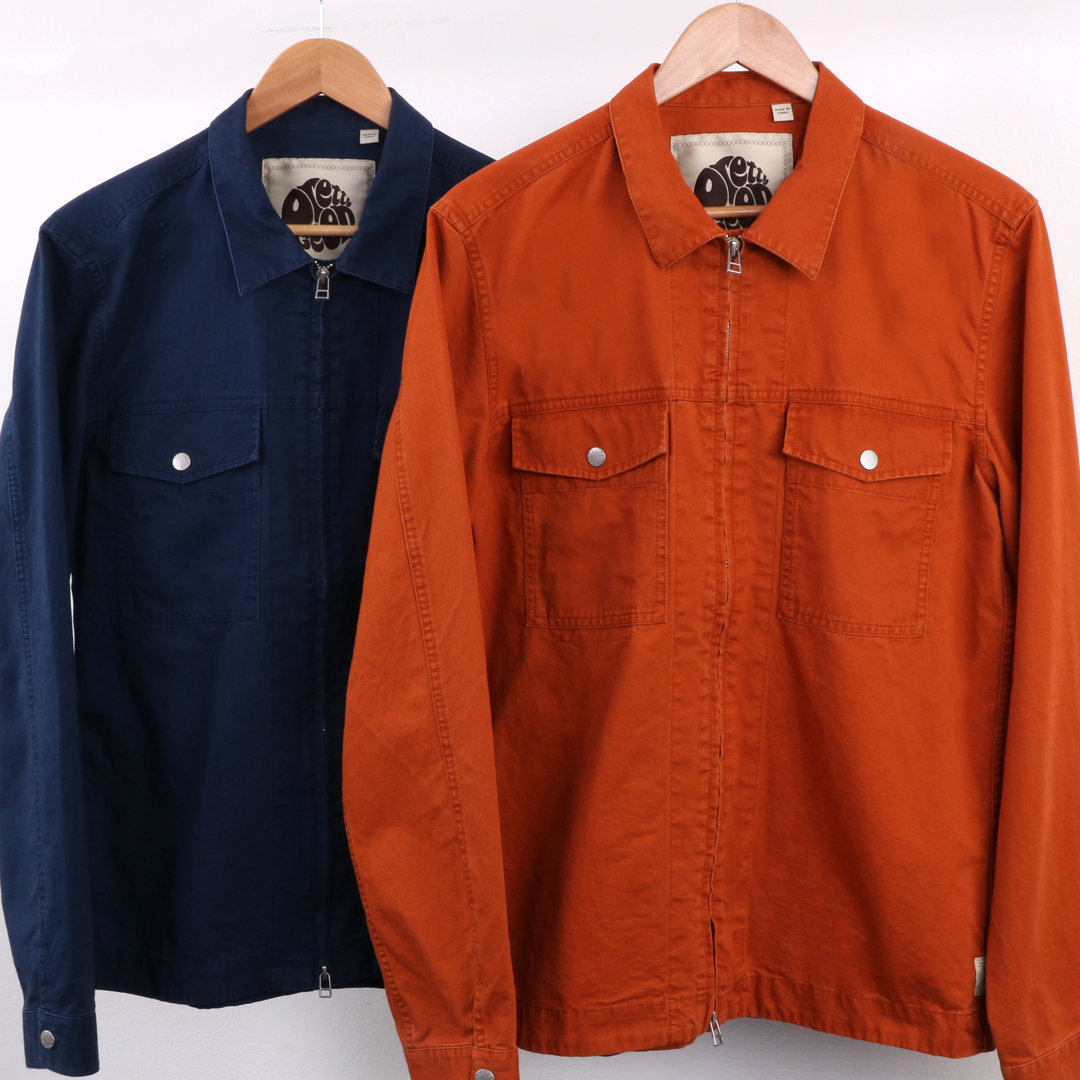 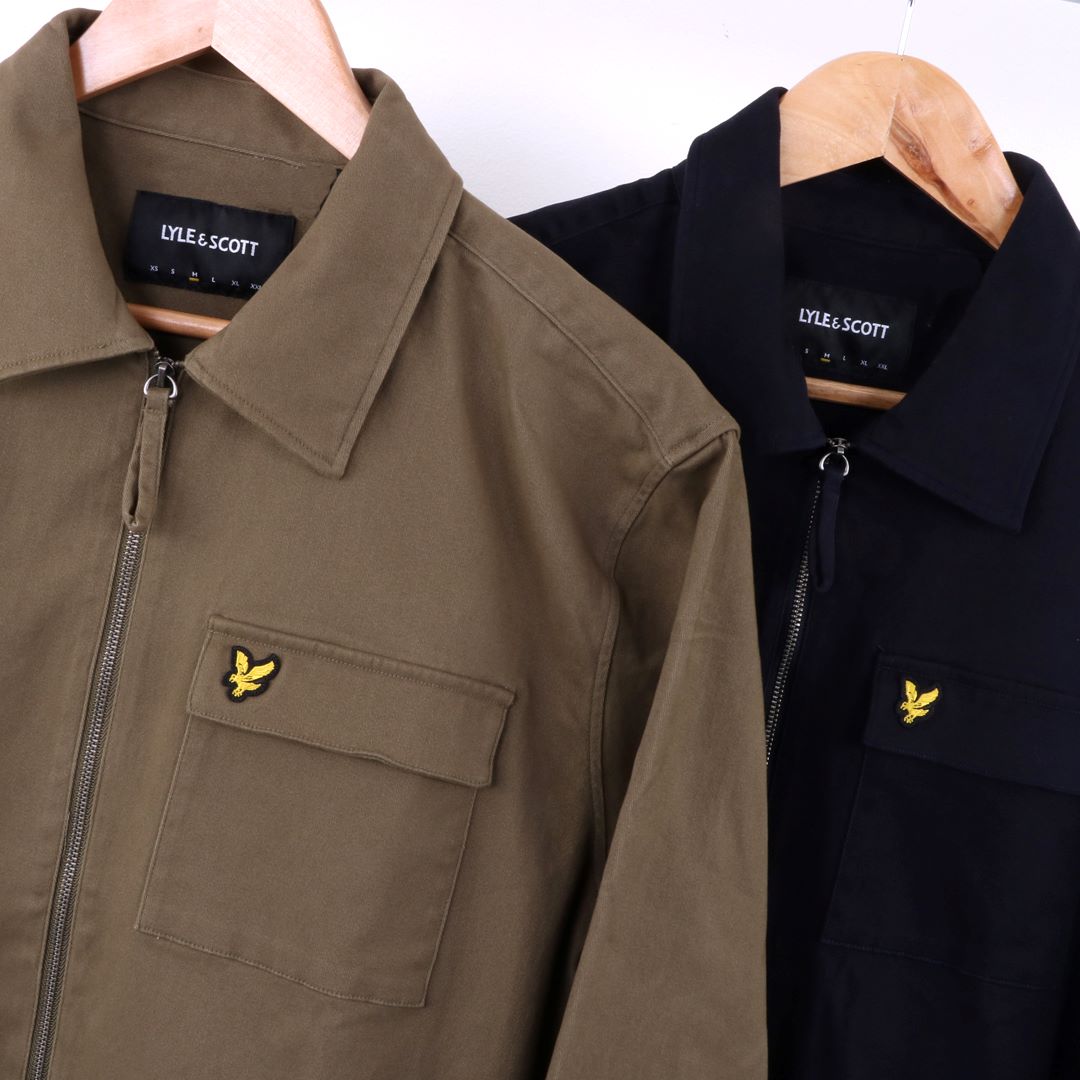 We’ve also introduced a range of new overshirt styles from the likes of Weekend Offender. The Cardiff born casual brand, Weekend Offender, introduce their own take on the overshirt with the Vinnie, a sportswear inspired overshirt style crafted from 100% nylon. The Vinnie is available in some striking colourways such as electric blue and features Weekend Offender branding to the left sleeve with a zip and flap pocket to the lower right side of the garment.

We’ve also got a selection of overshirts from the Californian outdoors brand, Patagonia, from khaki to camo prints in organic cotton fabrics. Regardless of your own personal style, the overshirt is a great addition to any wardrobe. Buttoned or unbuttoned, zipped or unzipped, or whether you opt for a bigger size for an oversized fit, the overshirt looks great styled with a t-shirt underneath, a pair of jeans and trainers. Keep posted at 80s Casual Classics for further updates from our massive selection of exclusive sportswear labels, designer brands and retro goodies for 2020.