X
This site uses cookies to provide and improve your shopping experience. If you want to benefit from this improved service, please opt-in. Cookies Page.
Accept Cookies
80's Casual ClassicsTrainersNew Balance 997: The King Of The 99x Series
Menu 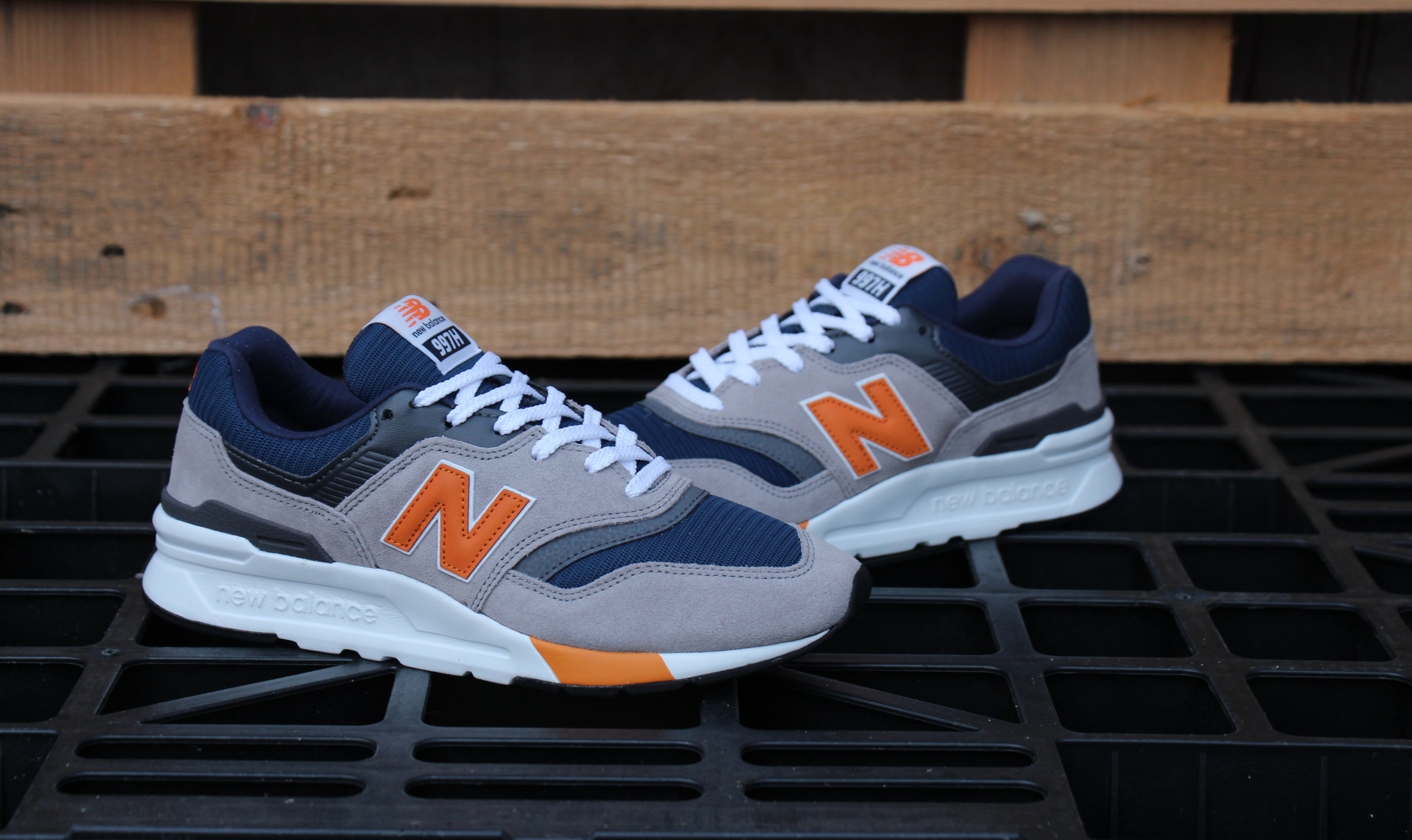 The New Balance 997 trainer is regarded by NB aficionados as the greatest silhouette from the 99x series.

Although the New Balance 997 trainer didn’t arrive until the early 90s, New Balance had already stamped its mark on the world of running shoes. Throughout the 80s running boom, the Boston born brand introduced their celebrated 5 series, followed closely by the 99x series. The 99x series was all about top tier performance & tech, offering the best trainer technology available at the time. Elite runners all across the US & Europe flaunted their new NB kicks to their fellow race competitors. The ultimate in running shoe design & competitive curb appeal, the 99x series offered supreme cushioning and first started with the 990 back in 1982. A higher price point than previous New Balance styles created a new demand among the runners of the world who were prepared to pay top dollar to get the competitive edge in the footwear department. 4 years later New Balance introduced the 995 which introduced the iconic ENCAP sole technology. In 1988 Steven Smith took over the 99x series head design role and introduced the 996. It was Smith that took the 99x series to the next level with the 997 in 1991. The final style from the 99x series, the 997, would leave a lasting legacy in the running trainer world. 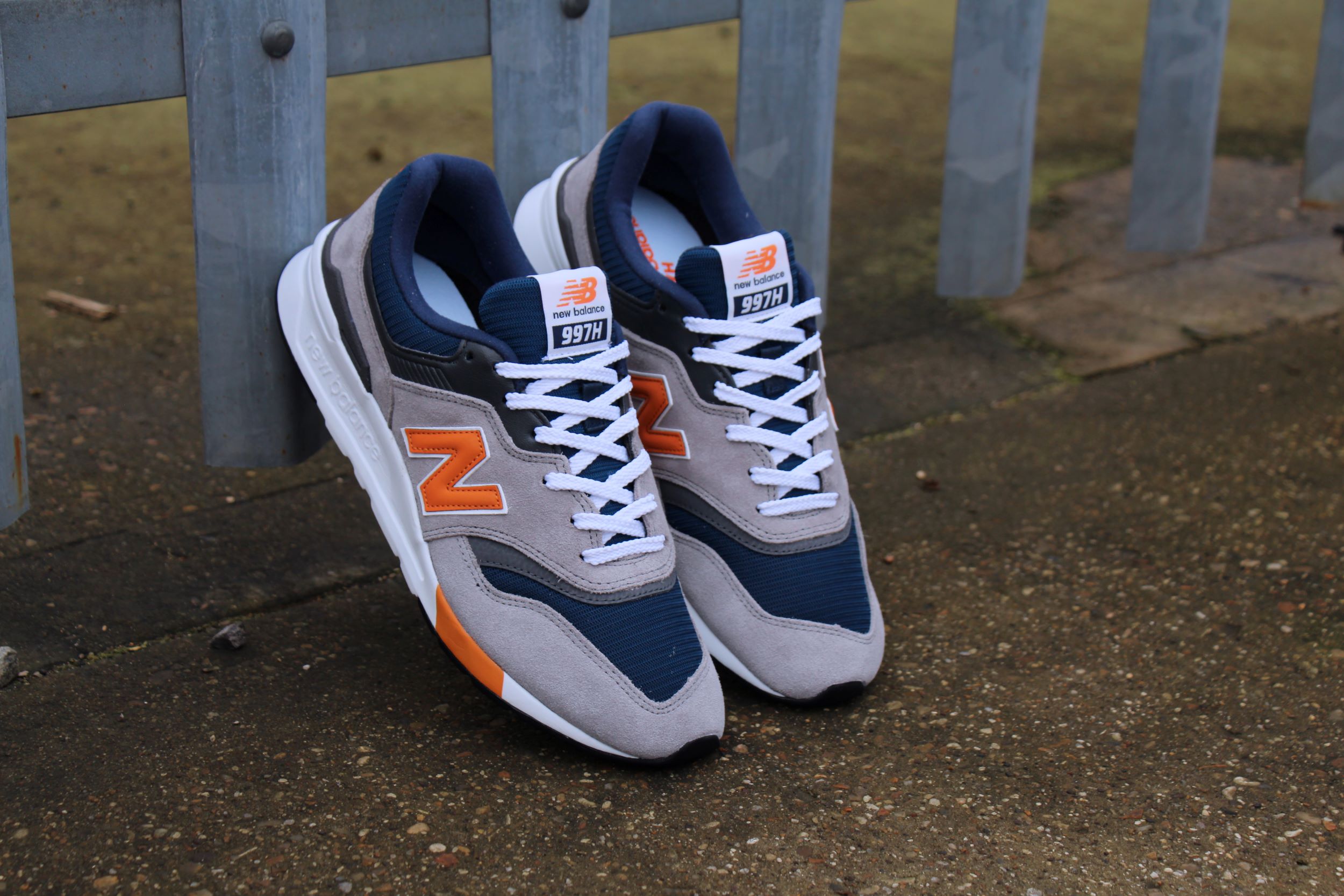 The 997 featured dual density ENCAP inserts and the famous C-CAP sole technology for one of the most cushioned trainers New Balance had ever released. Typically it was released in grey, giving a nod the 99x series’ no fuss design approach. Still regarded as one of the most revolutionary runners of the last 30 years, the 997 is regarded by New Balance trainer aficionados as the greatest style to come from the 99x series. Although the 997 was firmly a runners shoe after its initial release in the early 90s, the New Balance revival over the last 5 years has seen original running styles cross over into the collectable trainer lifestyle world. Styles that were once worn by the likes of Steve Jobs and now worn by trainer enthusiasts and die hard NB collectors all over the world. The 997 is quite simply one of the greatest runners of the last 30 years. 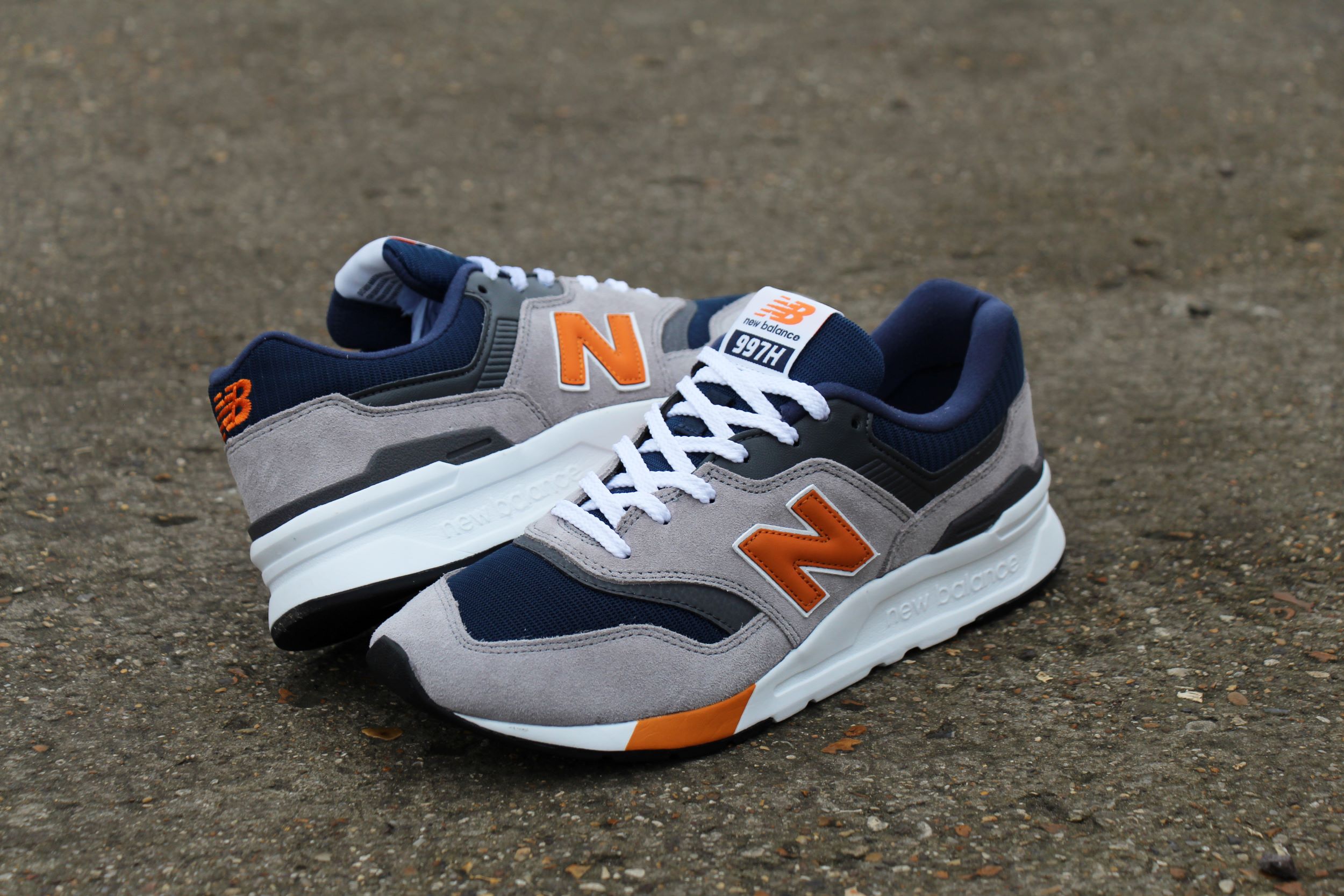 Alongside other classic New Balance running styles like the 547 and the 373, the 997 now arrives at 80s Casual Classics in an updated streamlined 997H version. With a mixture of suede, synthetic leathers and mesh uppers, this latest version of the 997 also includes NB’s latest Ground Contact EVA (GCEVA) midsole technology. The latest sole cushioning technology sees foam injected into the sole itself as oppose to the traditional ‘sandwich’ layering system for the ultimate in midsole comfort. Now introduced in some updated colourways, the 997H is the perfect combination of modern trainer trends and classic retro running style. Other highlights include the iconic N logo embroidered to the lateral sides and 997H branding to the tongue tab. A great trainer for everyday use and the serious NB trainer enthusiast.