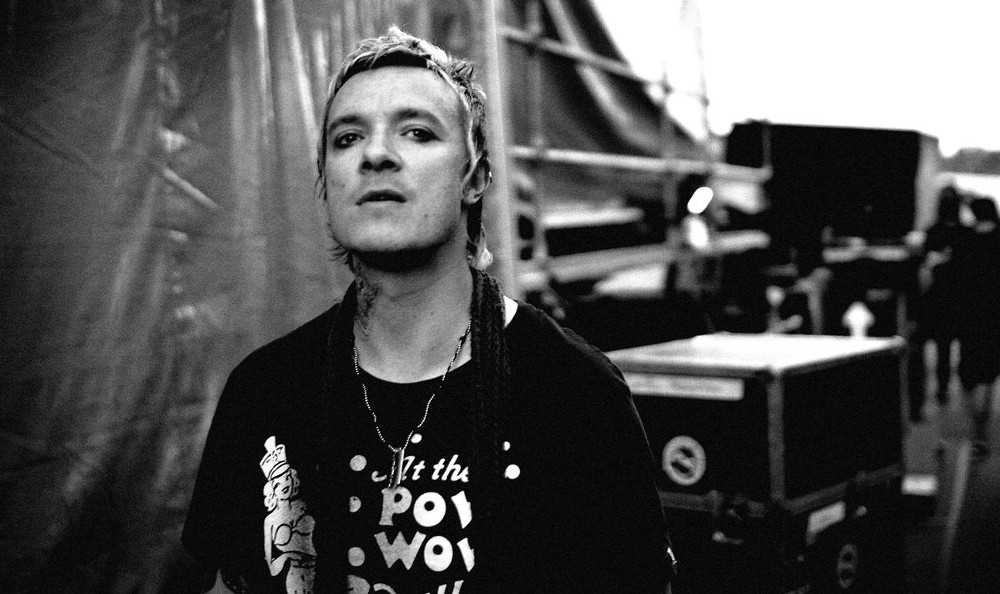 Interview With Liam Howlett From The Prodigy: 80s CC Customers

We talk casual days with The Prodigy’s Liam Howlett who also just so happens to be a casual fan and customer of 80s Casual Classics.

Marking the start of our very exclusive 80s Casual Classics Customers series, we caught up with none other than The Prodigy main man himself, Liam Howlett. In our Liam Howlett interview we go back to the original casual era of tracksuits, break dancing and the birth of electro, something that would all be somehow incorporated into the birth of The Prodigy and the start of the 90s rave revolution. The Prodigy was formed by Liam Howlett back in 1990 in Braintree, Essex, and would go onto become one of the original pioneers of the early 90s warehouse sound and most respected electronic artists of all time. Still consisting of the original trio, Liam Howlett, Keith Flint and Maxim, The Prodigy recently announced their seventh studio album ‘No Tourists’ with tracks like ‘We Live Forever’ taking us all back to that original rave sound from the early 90s.

What was the first music genre you recall growing up in your teenage years and the clothes/style back then?

Yeah it was the two tone label and the ska movement, The Specials were my band, they looked like a tough gang that I wanted to be in. The sta press trousers, the Fred Perry t-shirt or button down polo shirt and heavy loafers was the style inspired from the original Jamaican Rude Boys. We were meant to wear the school uniform but we would see who could bend it the most and get away with it. The raised sta press trouser with white socks and loafers just looked sharp and cool as fuck.

What were your first musical memories of the break dancing / Hip Hop scene and what drew you in?

After the ska thing slowed thing down it was then electro. Many people my age would tell a similar story getting music through the electro compilation albums. ‘Clear’ by Cybroton was a tune I loved and Beat Street the film inspired the clothing. It was more the Beat Street movie than the Breakdance movie that I liked, New York City breakers style with the PUMA tracksuits with the thick stripe. Ah shit I tried everywhere to get that. I remember my friend came to school in a Kappa track top which blew our minds. I got an electric blue Sergio tracksuit for Xmas I remember and went out and fell over tearing a hole in the knee. I was devastated! 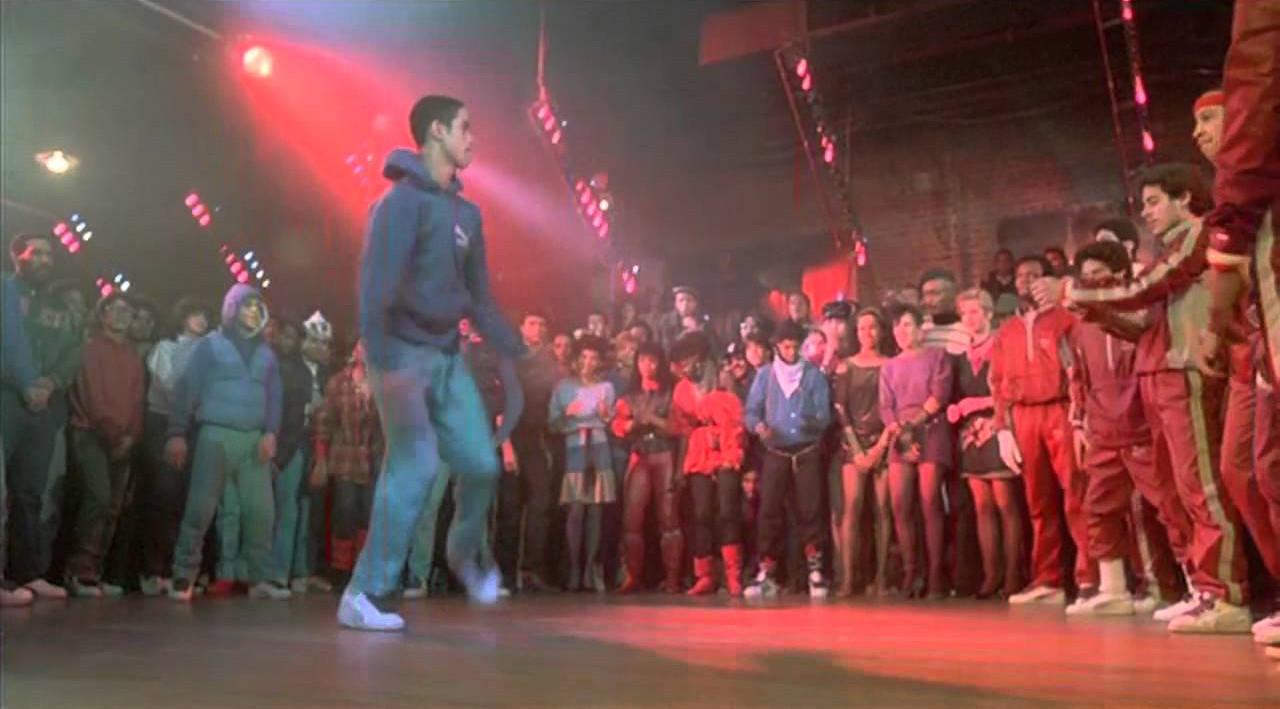 Above: The Roxy Battle scene from the 1984 film, Beat Street.

What are the rest of the ‘The Pure City Breakers’ doing nowadays and do you still keep in touch?

Shit, you are going way back. Fuck knows where or what they are up to!

What were your first memories of the casual scene and the sportswear, and where would you generally hang out socialising etc ?

Well I remember the casual scene rolling pretty smooth off the back of the electro style and fashion. I used to wear Nike Wimbledon trainers, I liked them because they were simple and looked good with a pair of Farahs. This particular era was heading into my last years at school. 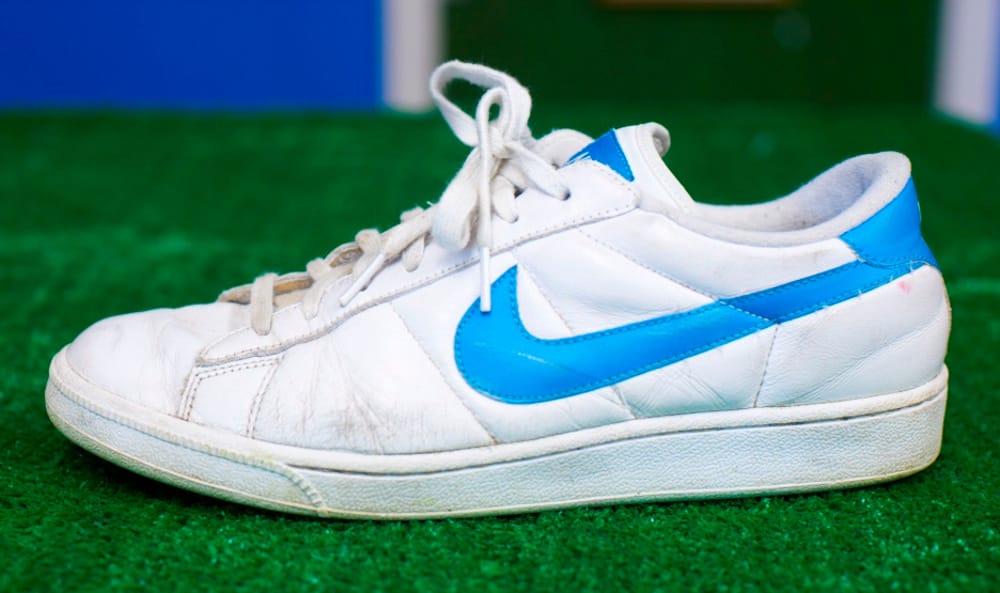 Above: The Nike Wimbledon trainer originally released in 1980 as worn by the tennis legend John McEnroe.

How did you fund your passion for clothing and designer sportswear?

I washed cars for a garage. I remember being able to afford to buy myself a waffle tie with my first bit of hard earned cash. Freezing my bollocks off in the winter washing shite cars to buy the right tie. Now that’s commitment!

Were you originally aware of its association with the football casual subculture and did you support any particular team?

You know what, I wasn’t. Because mainly I saw the roots of it come through music first and also because I’ve never been into football. Just music all the way for me only.

Yeah in my mind I don’t think the rave era carried any good fashion/style to it at all. Looking back now it was such a step back from what I was wearing 5 years earlier. It’s best forgotten I reckon and just remembered for the music.

At school we all had some playground impersonations, my pal did Rick from the Young Ones and I did Charly the cat and his pal. I was made up when it appeared in Prodigy-Charly. What’s the story?

Yeah it was my idea. I was living at home with my dad still, it was Saturday morning and I’d been out all night Friday so I was watching some shit kids program on TV chilling on the sofa. In between one old show that was on called ‘The Double Deckers’, all the adverts between the show were from the 1970s so I flicked the VHS into record because I knew they would play the Charly cat safety advert. I recorded it and started to build a heavy tune around the ‘Charley Says’ vocal and the ‘Meow’ purely to play to my mates when they were on acid to freak them out a bit. I wrote it in 3 hours, boom that was it.

What drew you back into the current revival scene, how did you find 80s Casual Classics?

It was because I was looking for that same Kappa track top I mentioned earlier that my mate had back in 1984/85. Then when I found your site I couldn’t believe it, you even had jumbo cords for fuck sake! 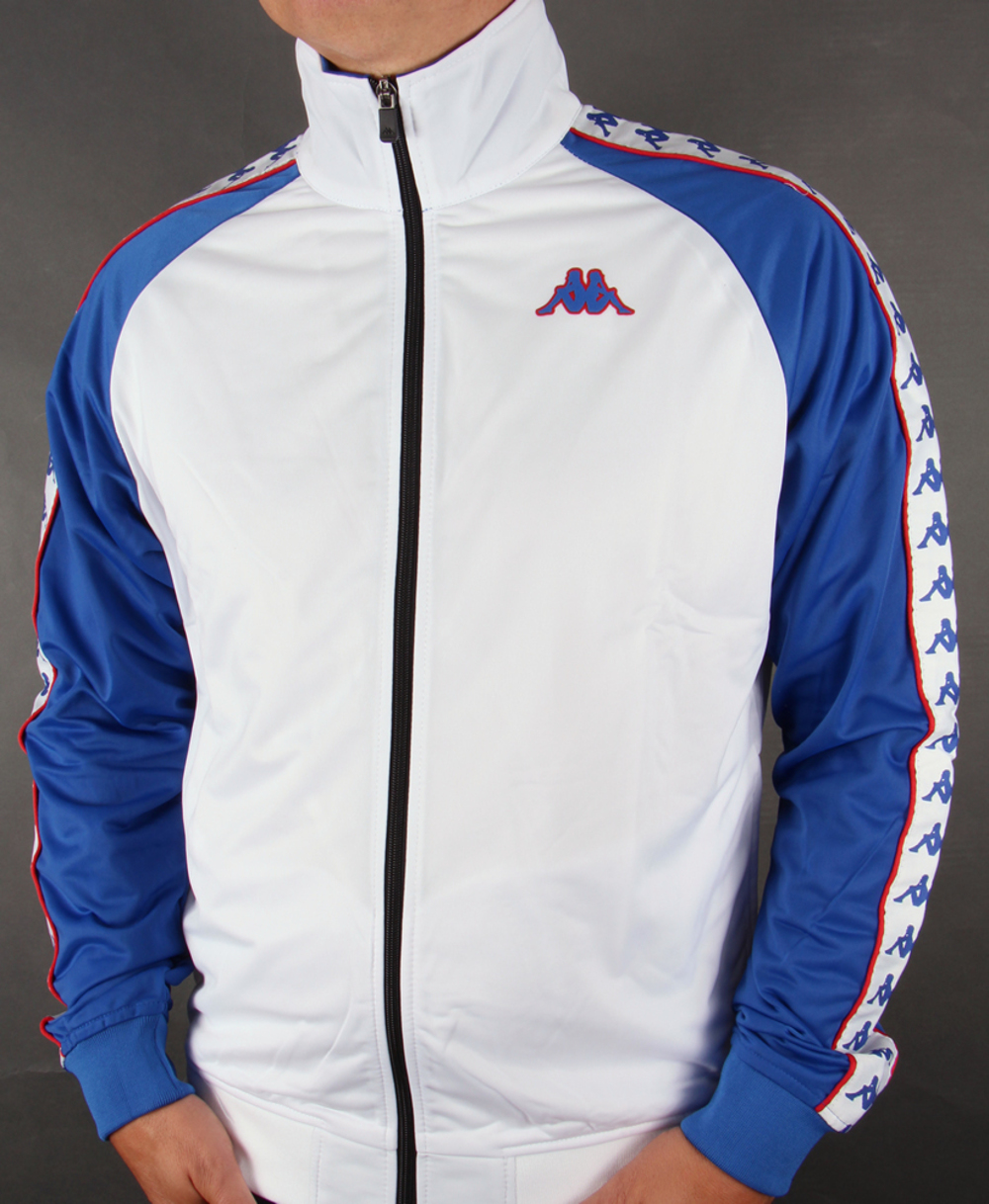 We’ve seen you guys going absolutely mental in Moscow, why do you think The Prodigy have got so big in Russia?

It’s the same in most countries we play to be fair. The German fans speak to the Russian fans and all meet up at the gigs. They all speak online and hook up with each other.

Who has control over the music at home you or Natalie, do you share the same taste in music?

Definitely not me! I don’t listen to much music at home when we are alone but if we have a few friends over for a night we will have sound clash battles. One person plays a tune, then next person tries to play a tune to out do the last one.

Would Natalie give you the thumbs up on your wardrobe choice or is it all you?

My Mrs has style. She is somebody that looks cool as fuck in a track suit, she knows how to pull an outfit together. I always tend to wear the same shit until it breaks/falls off, then move on!

Give us some of your favourite break dancing tracks from the 80s?