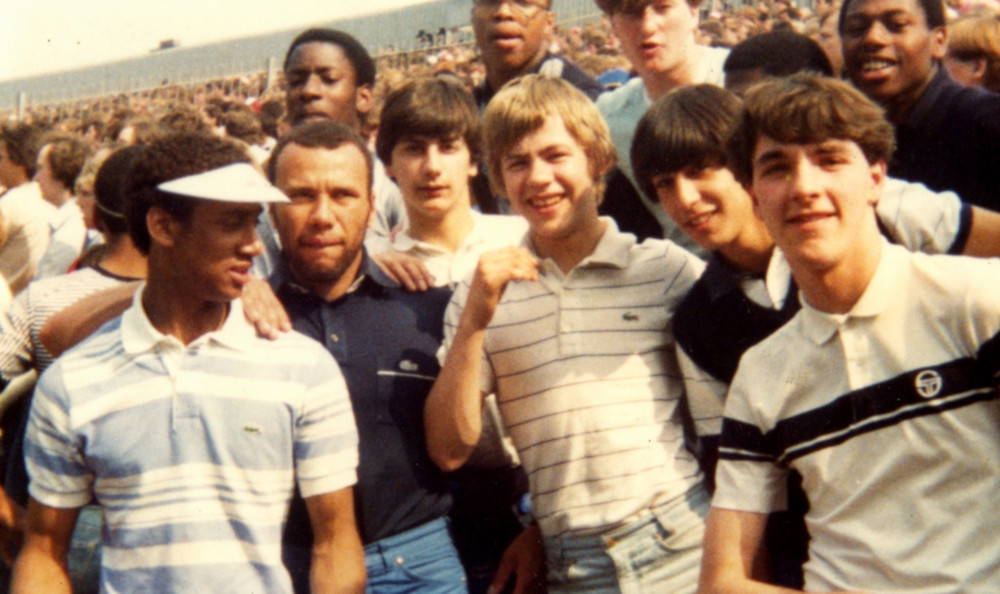 The History of The Lacoste Polo Shirt: A Timeless 80s Casual Style

The history of the Lacoste Polo shirt goes back to when the legendary tennis player René Lacoste wanted something a little more practical to wear.

Youth culture movements have always had strong links to certain styles whether it is the way we dress, cut our hair, even walk or talk. Every decade has seen its own subculture emerge, from the Teddy Boys of the 50s, to the mods and rockers of the 60s. But it is 80s sportswear that has stood the test of time, becoming the iconic casual wardrobe staples of today. Brands such as adidas, Fila, and Ellesse all made waves during the casual explosion, however this article is going to take a closer look at one French sportswear style in particular, and that is the history of the Lacoste Polo Shirt. 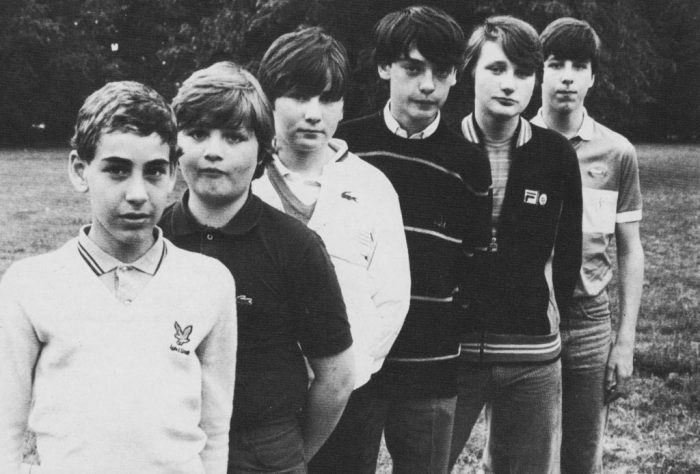 Above: As worn by the original casuals. The Lacoste Polo Shirt is quite simply a timeless casual style.

The history of the Lacoste Polo shirt starts with René Lacoste. The crocodile logo brand was named after the legendary tennis player René Lacoste, who was as elegant off the court, as much as he was a warrior on it. Lacoste soon joined an elite class of sporting individuals who earned a reputable nickname. Legend has it that Lacoste was nicknamed ‘The Crocodile’ by journalist George Carens after he heard about a bet Lacoste made with Alan Murh surrounding a crocodile leather briefcase. At the time, Lacoste had also adopted the polo shirt to play in, as it allowed him increased movement on the court improving his performances. Little did he know that these tiny details would soon snap together to create one of the biggest fashion brands of the 80s. 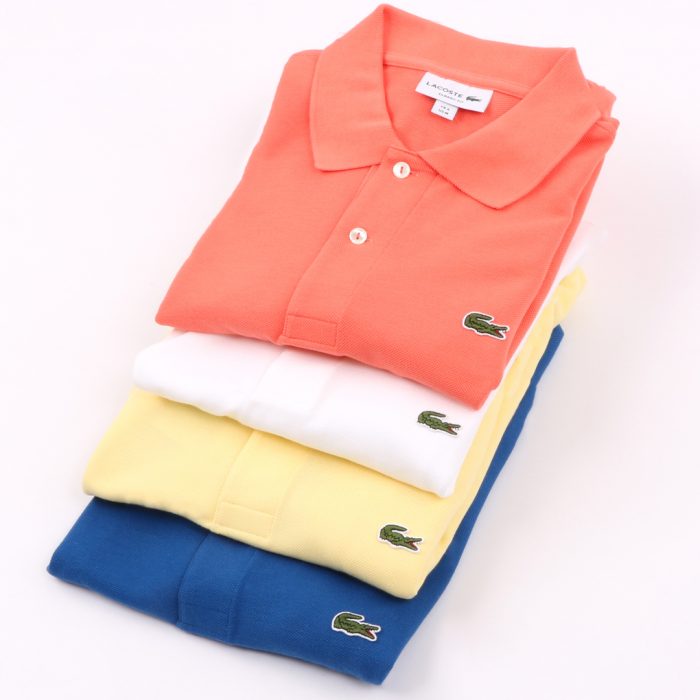 Above: The original and still the best. The Lacoste Polo Shirt is an assortment of colourways now available from 80s Casual Classics.

Such was the allure of the brand Lacoste; the streets became filled with stolen merchandise brought back from football away days in Europe as fans followed their clubs across the continent in search of the latest casual sportswear trends. During that time period the brand became very elitist, it wasn’t uncommon to find young casuals stitching fake crocodiles onto their own shirts so they could stay one step ahead of their rivals. Sporting a new Lacoste Polo Shirt was like the clothing equivalent of owning the latest pair of adidas Trimm Trab trainers. Lacoste was joined by other brands such as Sergio Tachinni, Ellesse and Fila, which only stoked the mysticism of continental labels. You had to have that crocodile on your chest, it was as simple as that! 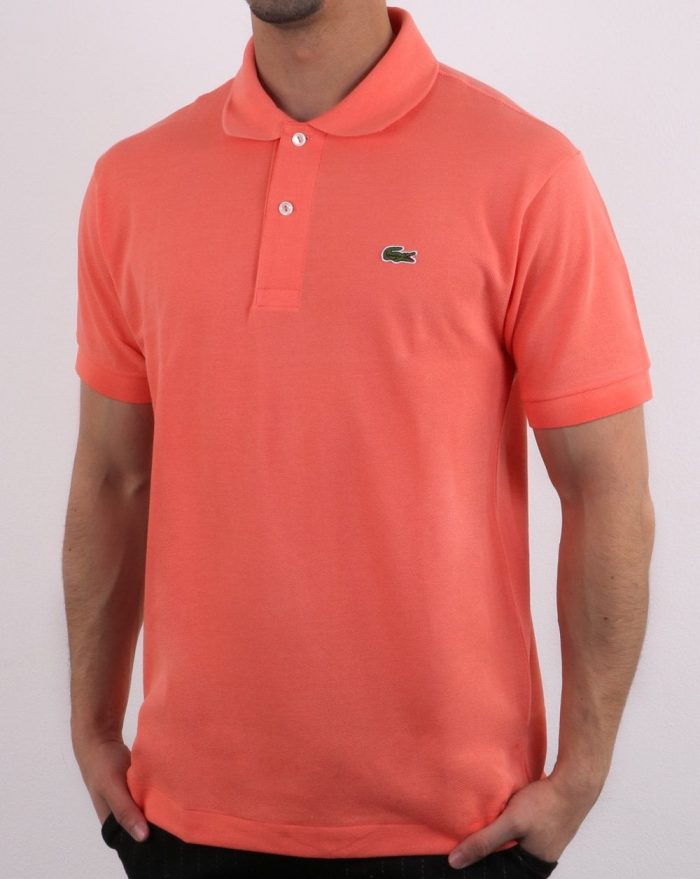 Above: The Lacoste Polo Shirt in coral now available from 80s Casual Classics.

The media has also played a large roll in reviving brands such as Lacoste, for example in the film ‘Cass’ from 2008 which took an in depth look at the life of Cass Pennant and his rise to dominance in the notorious ICF. In the scene where Cass is handed his prison uniform he responds with, “Got any Lacoste?” a nod to how popular the brand was in the early casual era. Also, in 2009, Nick Love’s ‘The Firm’ highlighted the love affair between elite sportswear brands and affluent individuals looking to capitalise on the casual clothing culture of the time with original Lacoste pieces featuring in some scenes.

Above: The Lacoste Polo Shirt in white now available from 80s Casual Classics.

It is no stretch to say that Lacoste is a brand of timeless style. It is one of the most iconic original sportswear brands and these days you can still find a polo shirt in every colour you can think of. The memories of walking into a Lacoste store and getting blown away by the sheer volume of colourways will always stay with you forever. Long live the legendary Lacoste Polo Shirt!

Above: The Lacoste Polo Shirt in yellow now available from 80s Casual Classics.

Above: The Lacoste Polo Shirt in blue now available from 80s Casual Classics.