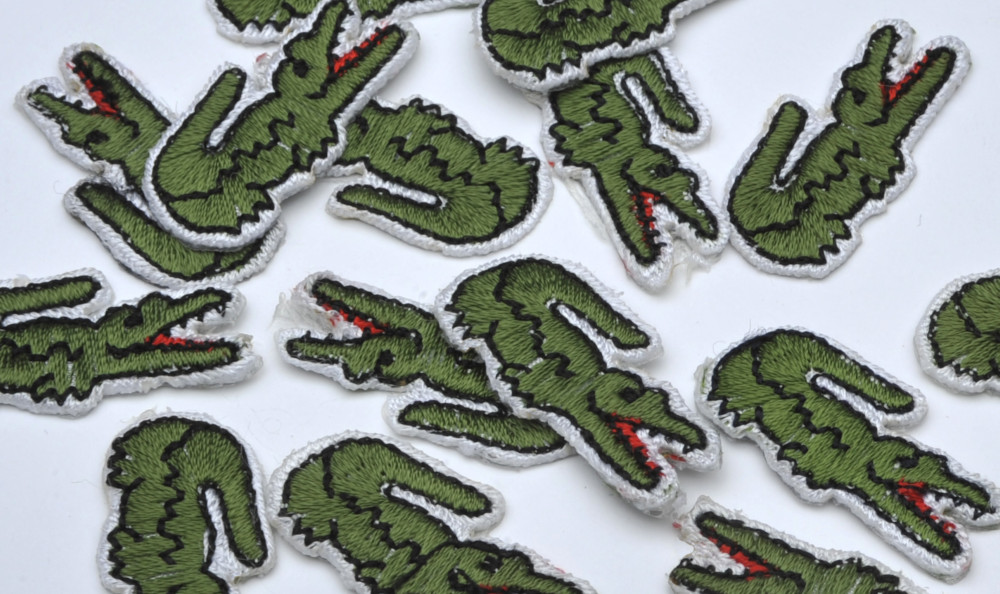 Our latest selection of classic crocodile goodies such as the Lacoste polo shirt and the Lacoste sliders have got you covered for the latest holiday season.

You only have to tune into the tennis over the summer months to be reminded of the dominance of Lacoste with the likes of the world no.1, Novak Djokovic, kitted out head to toe in the famous crocodile logo. There’s something nostalgic about Lacoste over the holiday season that reminds us of them airport flagship stores. A place where we first saw how many hues the French sportswear brand really had available on its colour charts as we waited for our 2 hour delayed flight to the sun drenched beaches of the likes of Cancun, Costa Blanca or the Canary Islands. The holiday usually started with a brand new Lacoste polo shirt, in a new colourway you thought no one else would have on your arrival. Itching to wear the crocodile quality straight away as you proudly paraded your fancy designer bag around the departure gate showing everyone that you meant business and didn’t mess about in the wardrobe department. For many of us, this is why we will always associate Lacoste and its iconic crocodile with the holiday season from inflatable crocodiles on the beach to that embroidered emblem as worn by real champions. Long live René Lacoste! 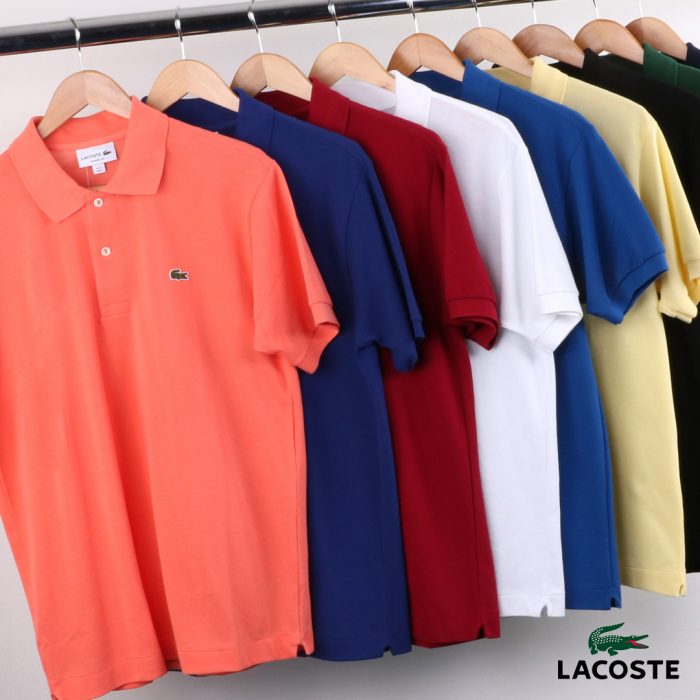 Above: The original and still the best. The Lacoste polo shirt in an assortment of different colourways available now from 80s Casual Classics.

Moving forward to the modern day the brands’ casual appeal and sportswear heritage is still just as important as ever over the holiday season. No holiday suitcase would be complete without the legendary Lacoste polo shirt packed in it. A timeless casual staple that is available in more colourways than you thought were ever possible and goes with just about anything from fleece shorts to jeans to pool side sliders. First introduced by Mr Lacoste himself the pique cotton fabric tennis silhouette is a great addition to any casual collectors wardrobe or just as a subtle colourway update. Current colourways at 80s Casual Classics include everything from coral, black, Bordeaux red, white, ocean blue and yellow. 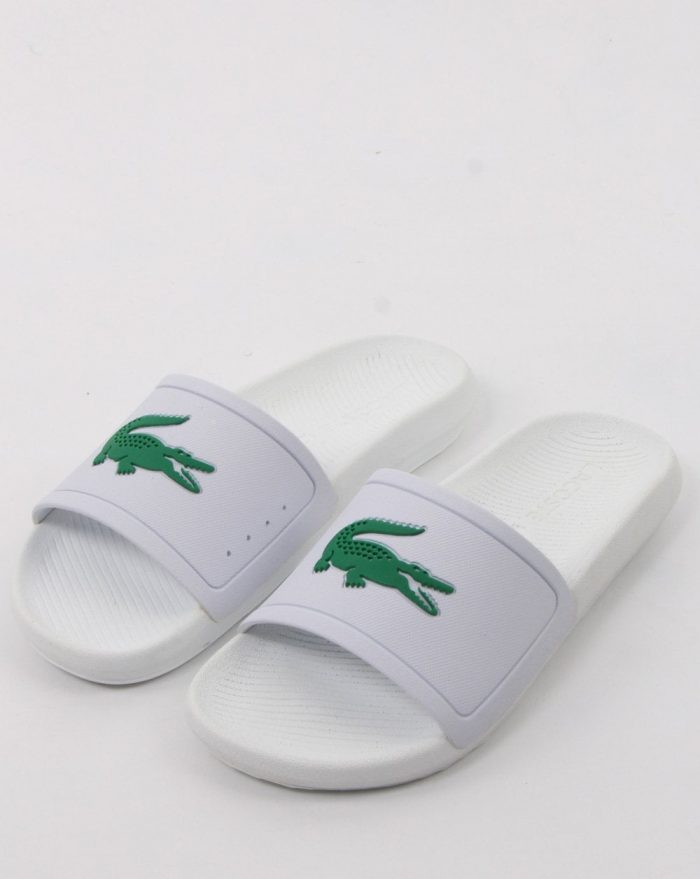 Above: The Lacoste ‘Croco’ Sliders in white/green available now from 80s Casual Classics.

Lacoste holiday style however doesn’t just stop at the polo shirt. We’ve also introduced an assortment of Lacoste holiday essentials for them poolside chill and beach day vibes from sliders to shorts to lightweight tennis inspired trainers. Highlights include crocodile logo ‘Croco’ sliders, premium leather slimline trainers, fleece shorts, bucket hats, classic crocodile print logo t-shirts, lightweight slip on plimsolls, swim shorts and shoulder bags to keep them holiday essentials safe. After all, you don’t have to be the world number 1 tennis player to be kitted out head to toe in the famous crocodile logo this summer! 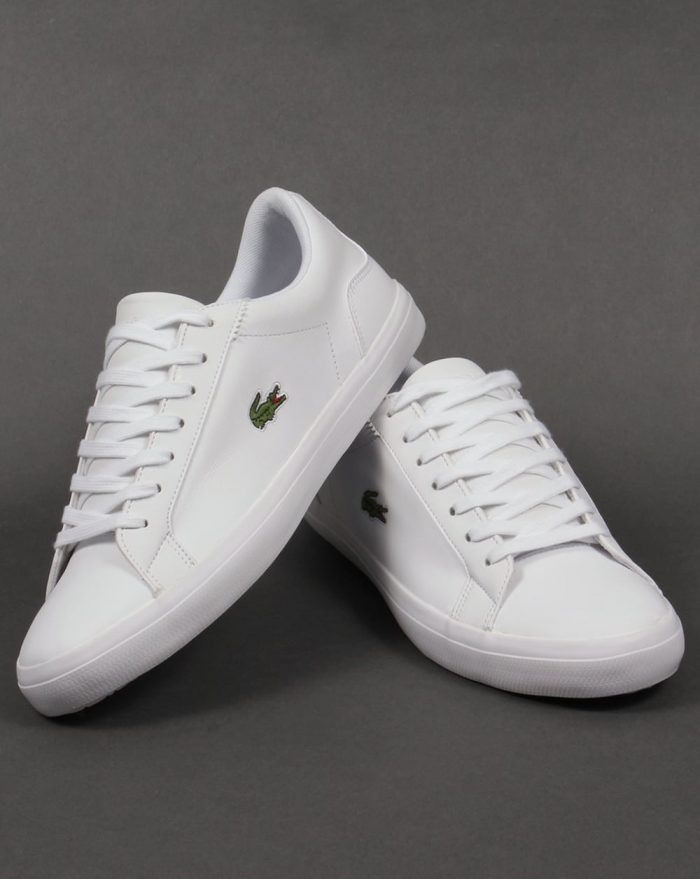 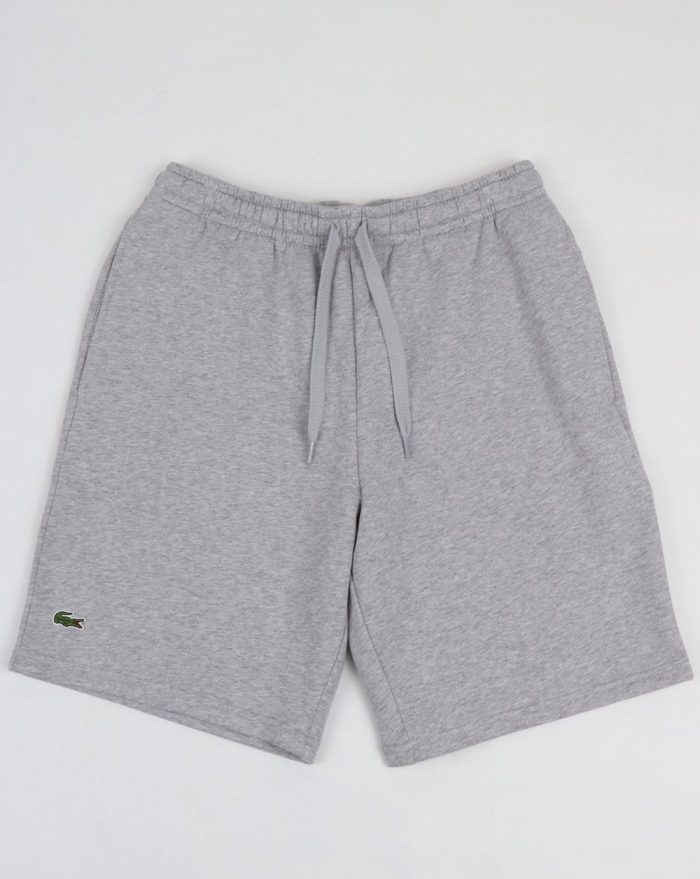 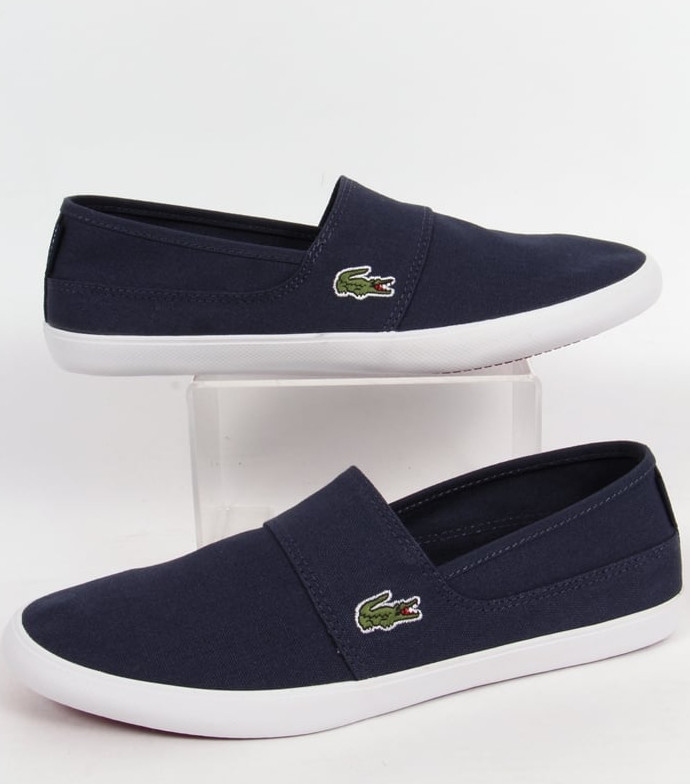 Above: The Lacoste Marice Slip On Plimsolls in dark blue available now from 80s Casual Classics. 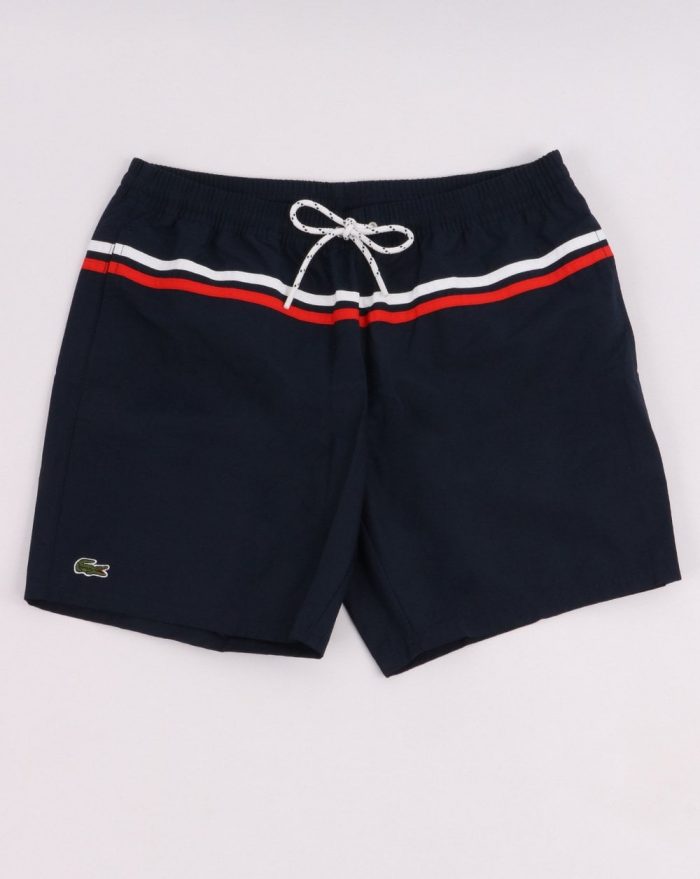 Above: The Lacoste Swim Shorts in navy available now from 80s Casual Classics. 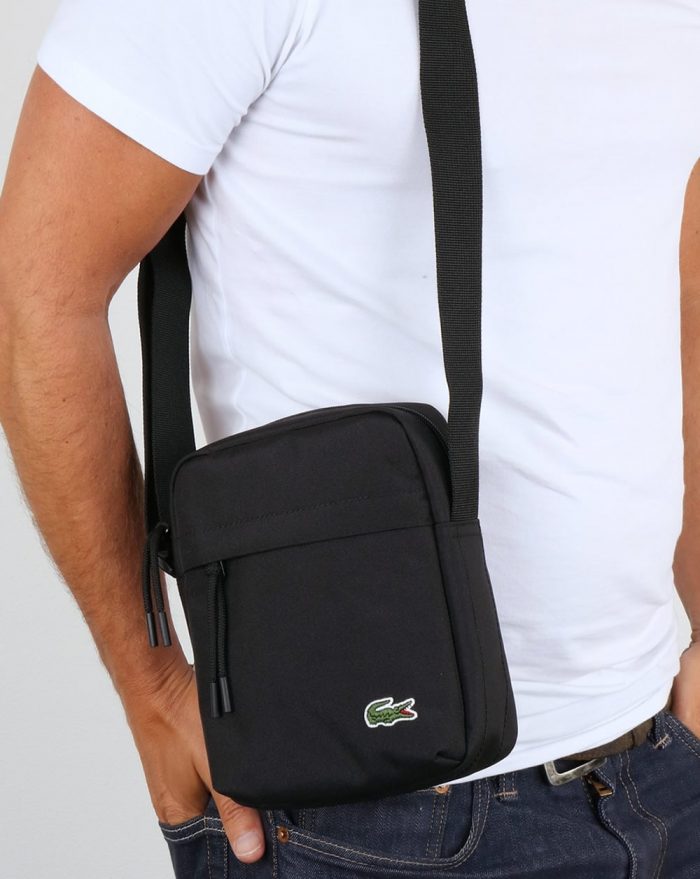