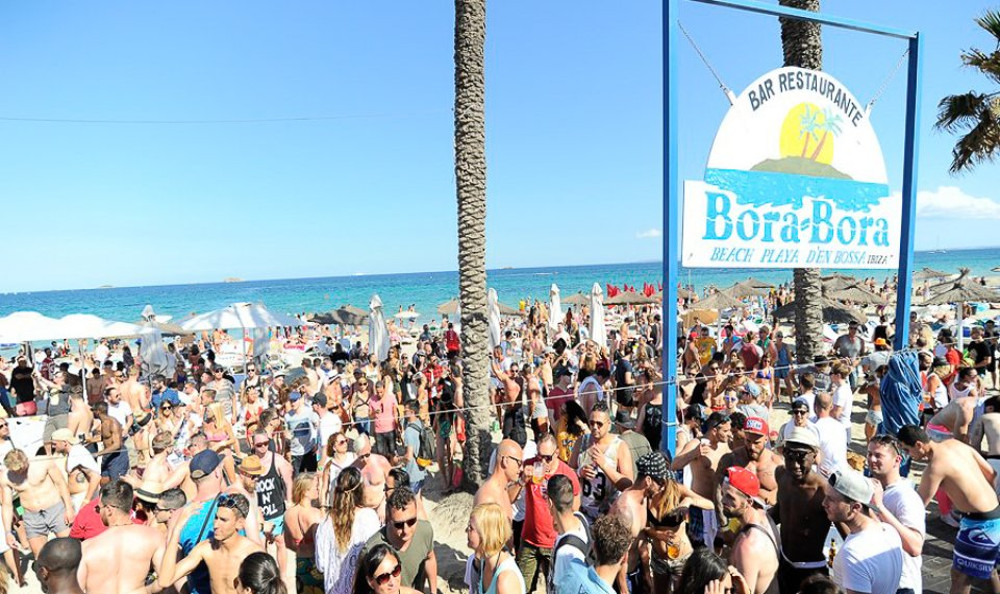 We’re getting geared up for some summer vibes with our Ibiza style outfit selections featuring everything from classic Fila tennis gear to archive adidas trainers.

Ibiza, or the ‘White Isle’ as it called by some, became the epicenter of electronic dance music following the rise of acid house culture during the late 80s and early 90s. The sun drenched Spanish island became the holiday home of house music & techno with some of the greatest DJ’s that have ever lived to have graced its clubs, bars and terraces. From the original Balearic sound to the mid 90s trance craze, with club likes DC10, Amnesia, Pacha and Space being known as some of the most respected nightlife venues across the entire planet. 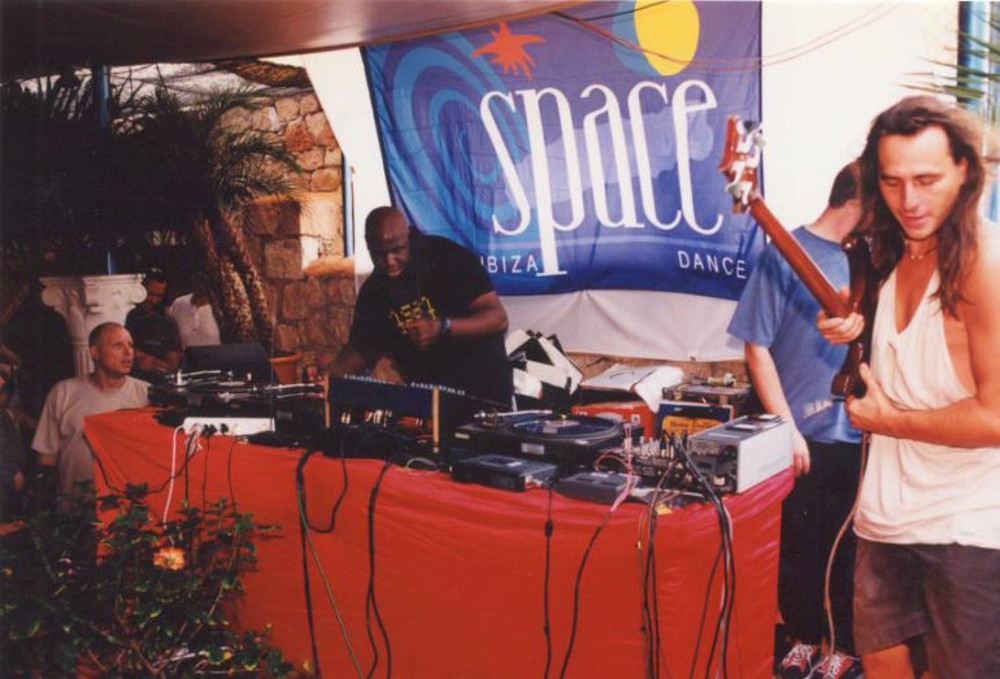 Above: The DJ legend himself. Carl Cox playing live at Space Ibiza in the early 90s, a super club long associated with the Island’s musical history.

People flock in their thousands to Ibiza each year for a glimpse of the musical nostalgia and electronic euphoria attached to the island, as well as the latest sets from the DJ elite, scenic sunsets at the Cafe Del Mar and all day dance parties on the Bora Bora beach. The Ibiza season has now started which means you probably need to get kitted out in the right attire for the occasion. The good news is we’ve put together some Ibiza style outfits ready to hit the Balearic beaches with a selection of classic sportswear, retro trainers and all that 80s Casual Classics style. 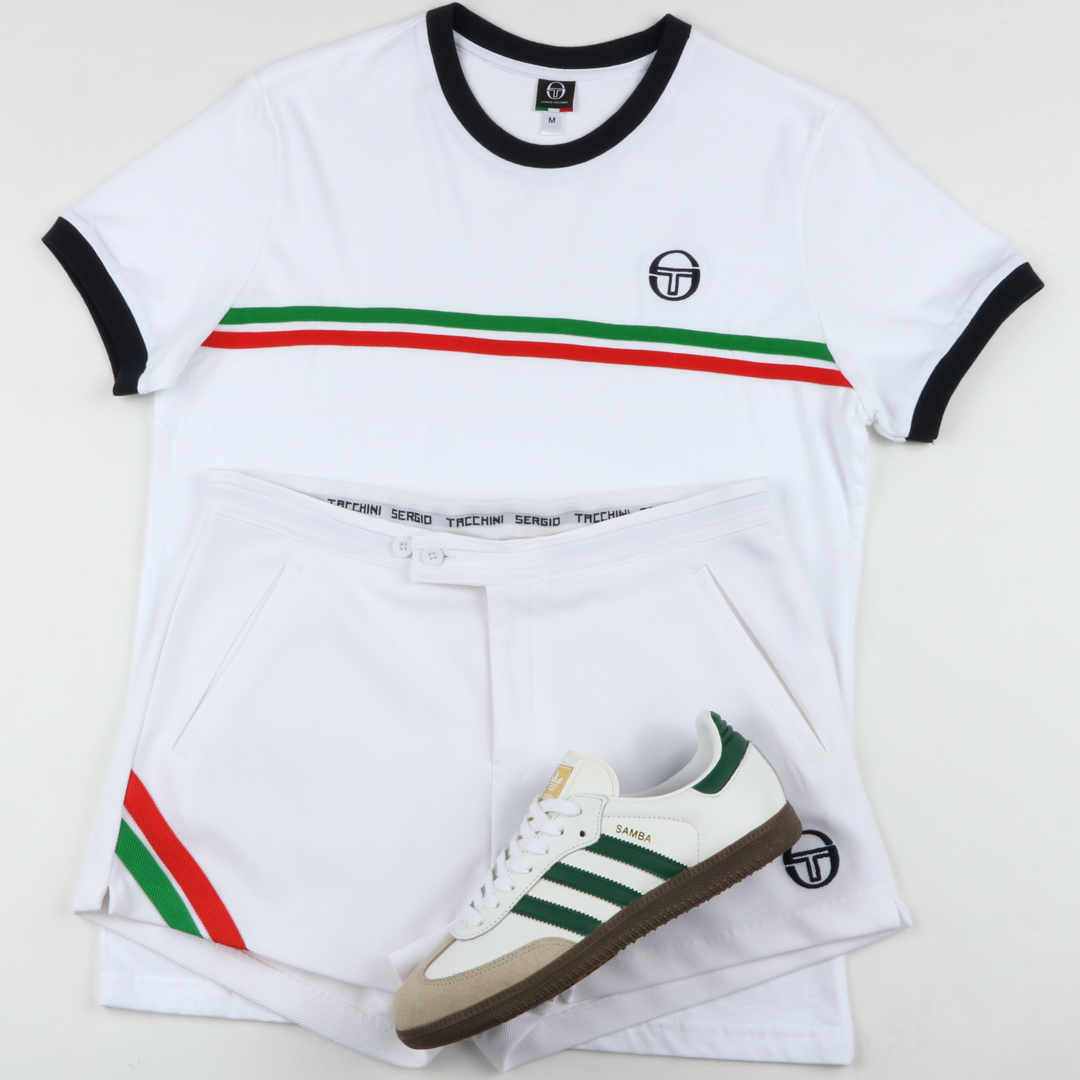 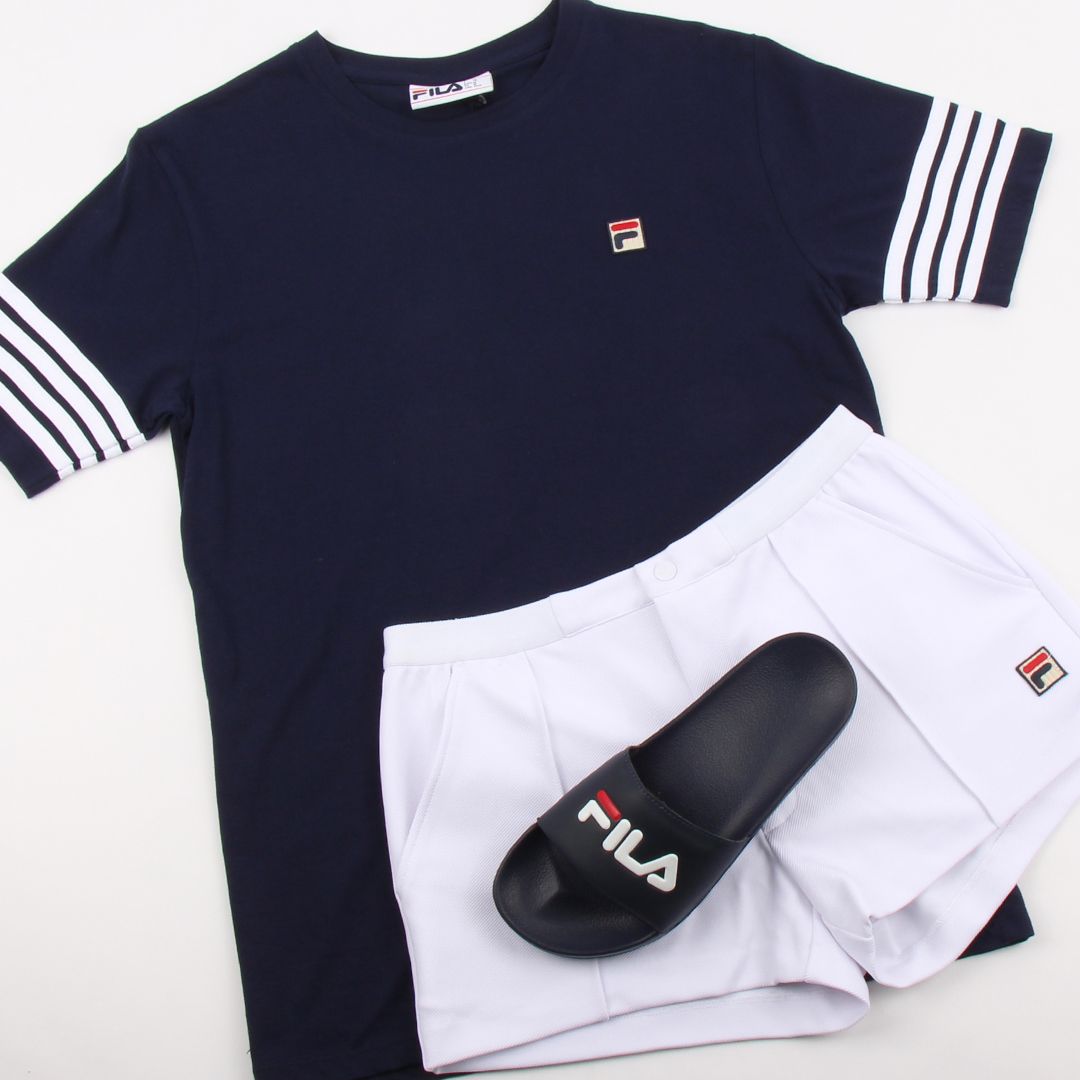 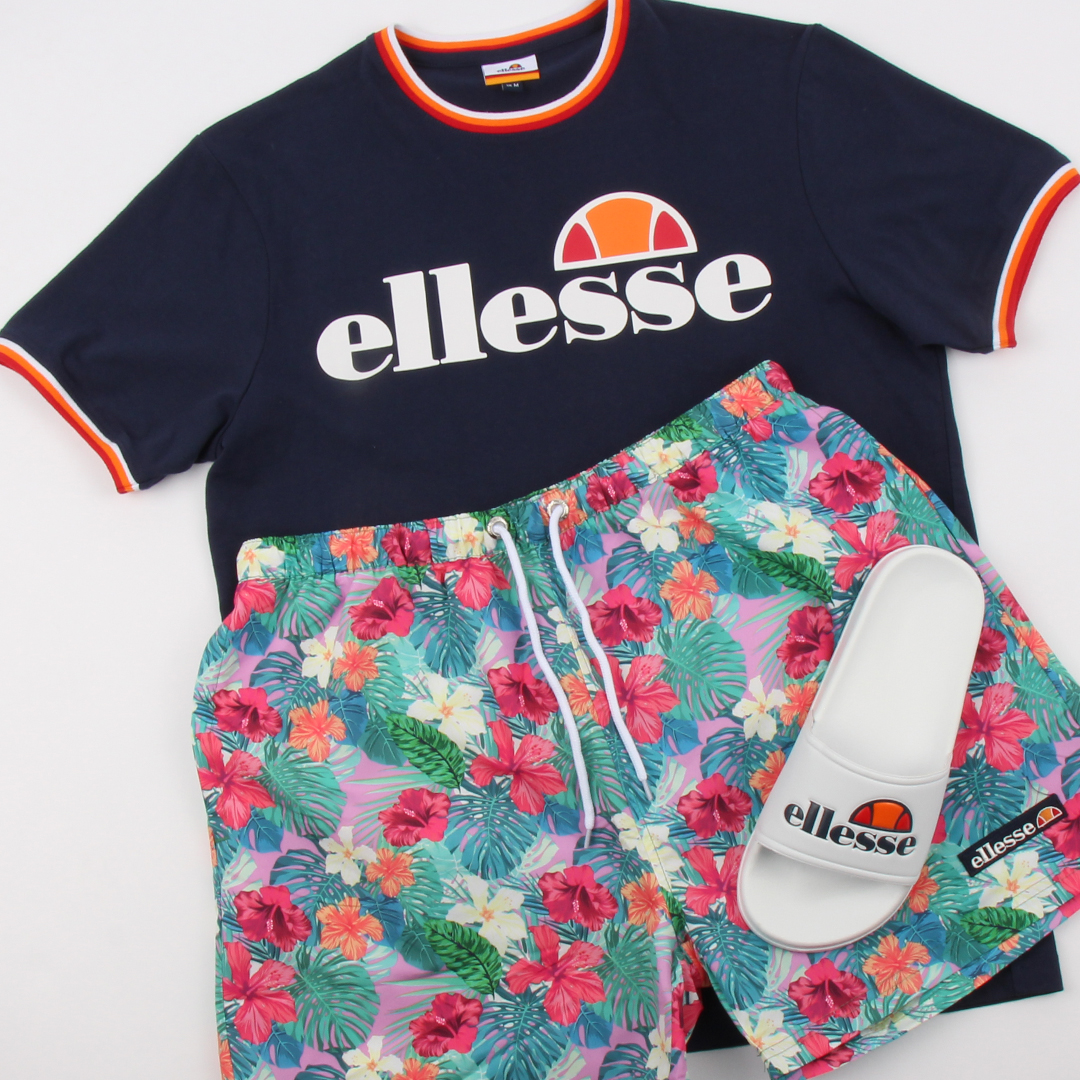 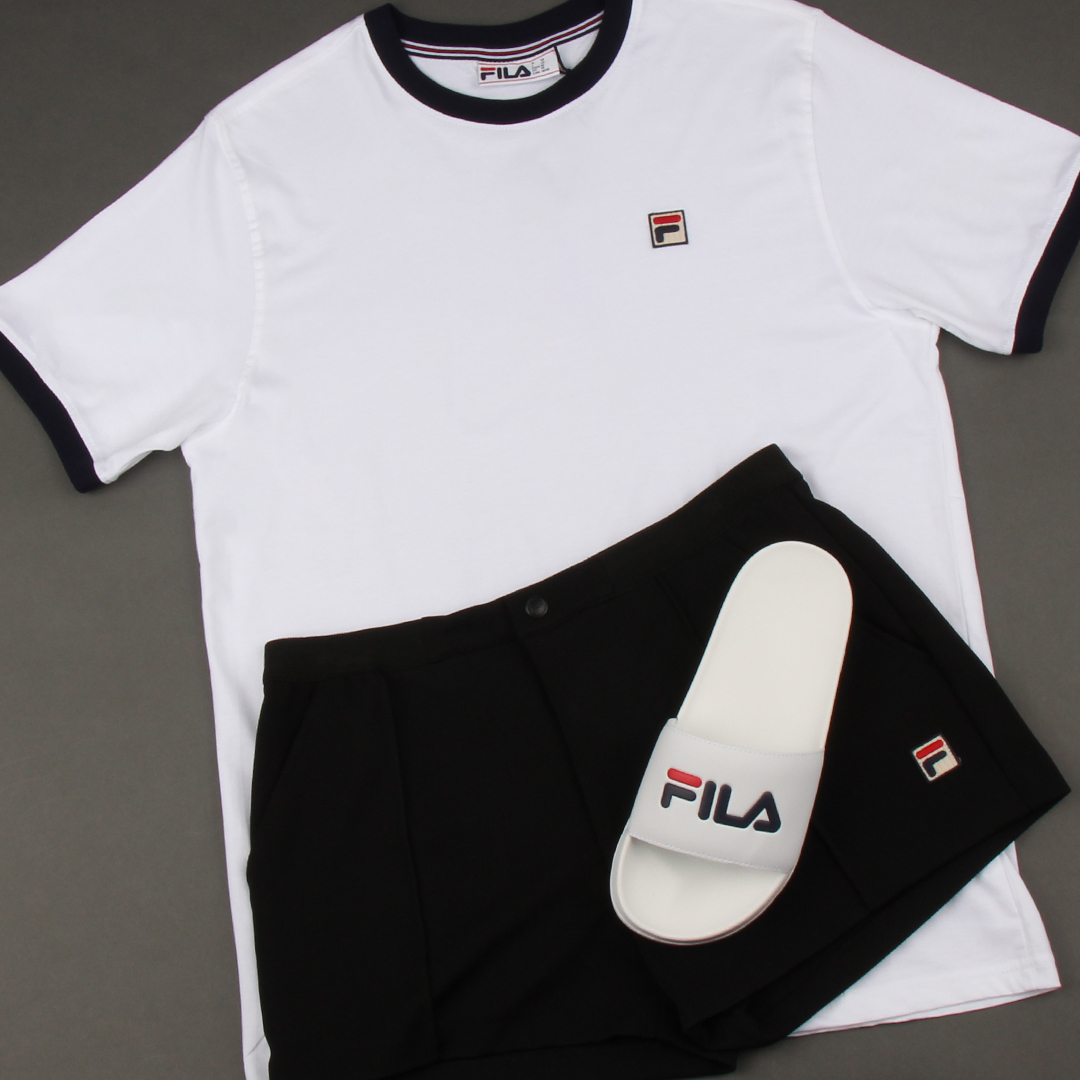 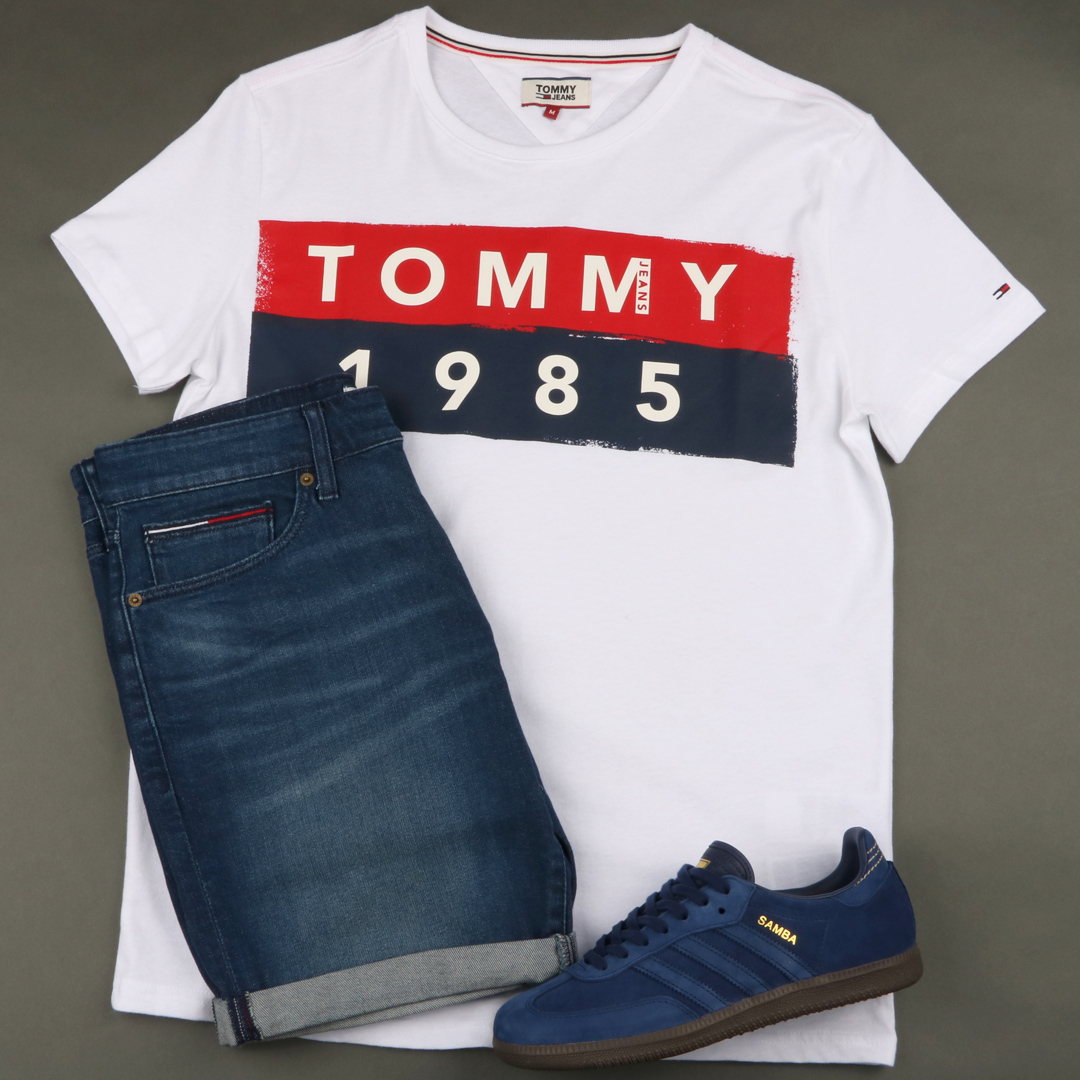 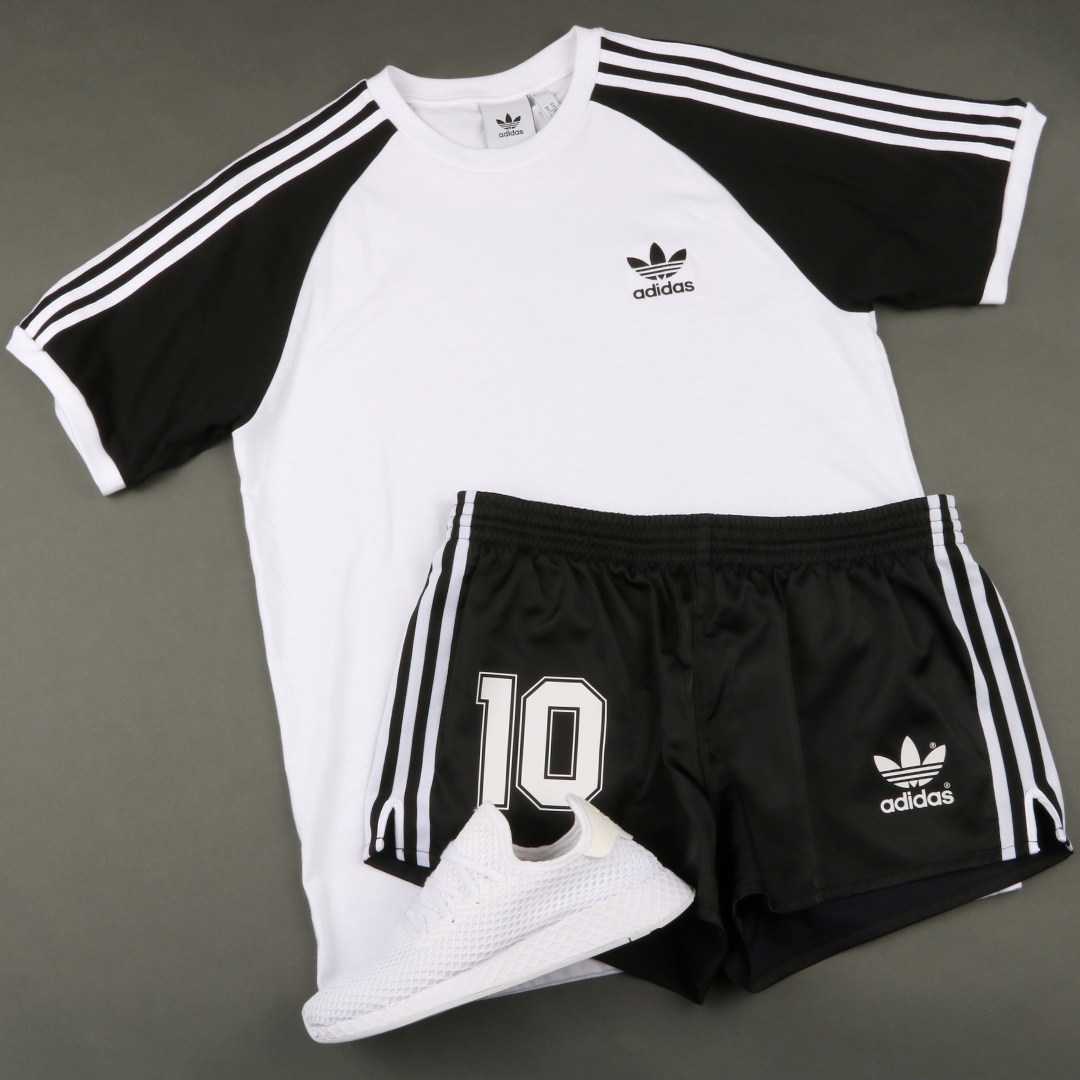 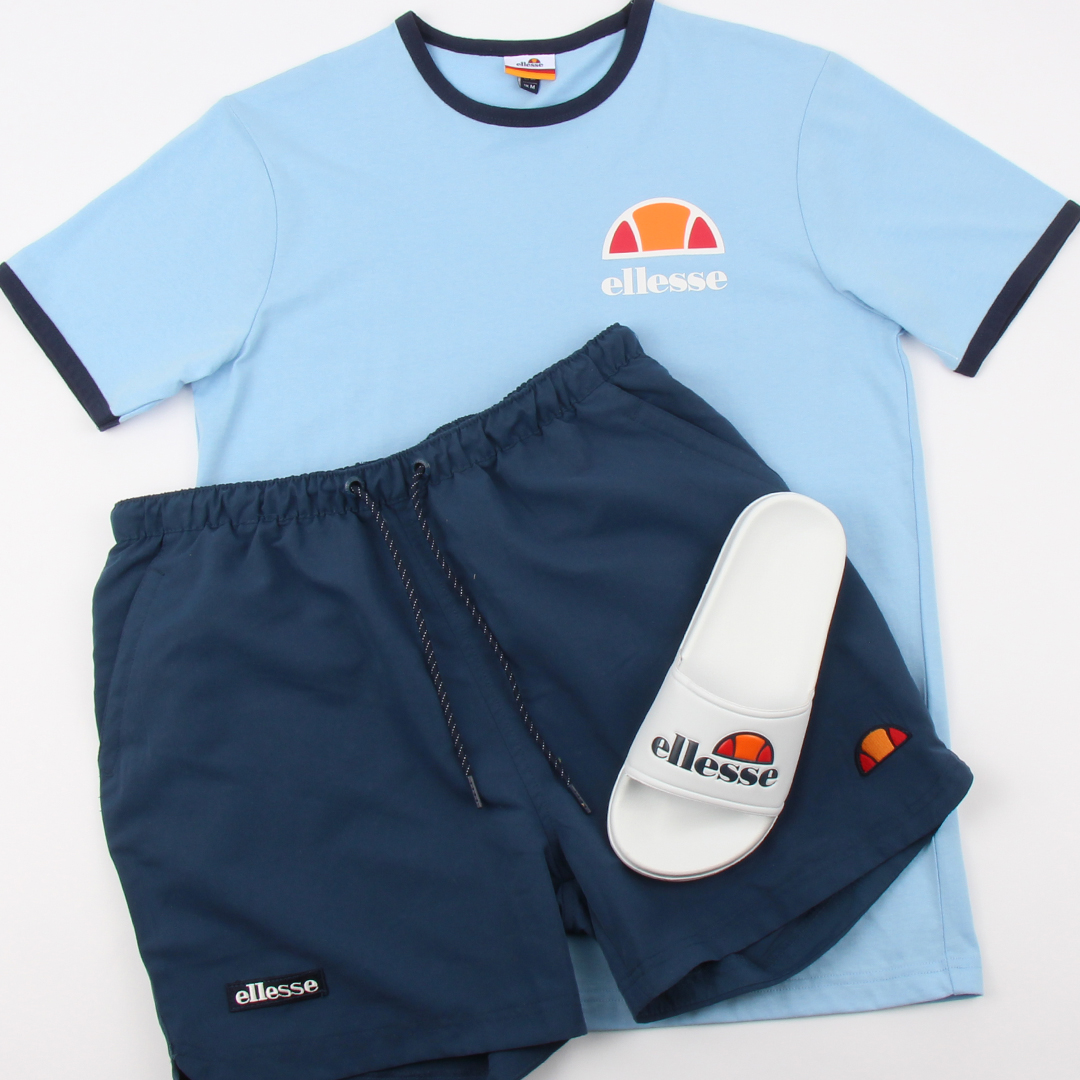