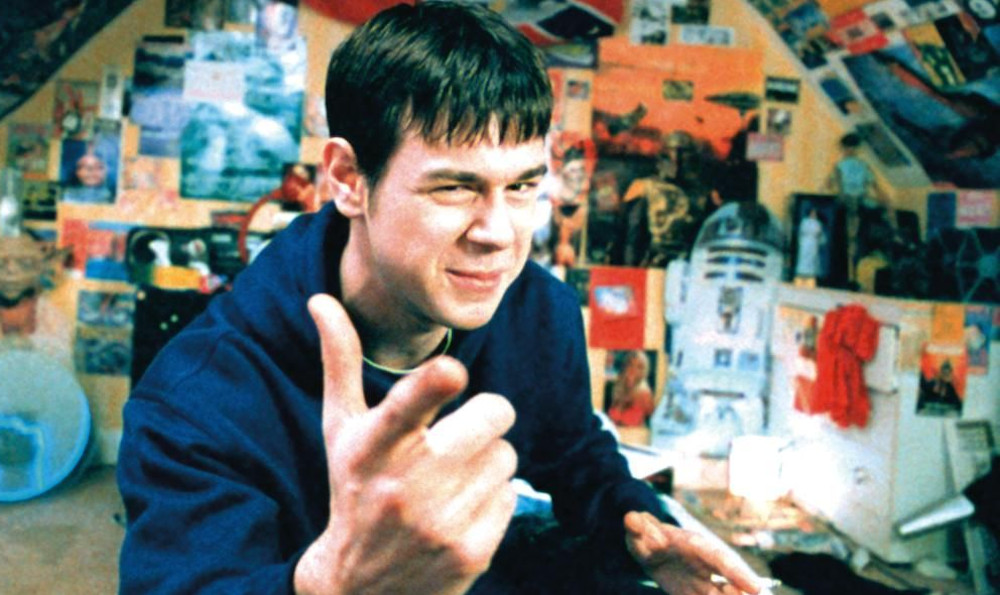 How Human Traffic Introduced Rave Culture To The Big Screen

Human Traffic was arguably one of the very first cult British films of its time, 21 years later we explore its significance to rave culture & film.

There’s only really a handful of films that are on point when it comes to the UK’s rave & club culture. Danny Boyle’s Trainspotting from 1996 gave a “real life” insight into the club culture of Scotland in the 1990s, although there was more talk about the mighty Hibs & shooting heroin. Human Traffic from 1999 on the other hand focused mainly on club culture, counter culture, after-parties & everything else in between for a late 90s spin on the second summer of love. The coming of age film explores drug culture, rave culture & inter-generation alienation in late 90s Britain. Featuring a group of 20-something friends who are fed up with their jobs and that simply live for the buzz of the weekend. 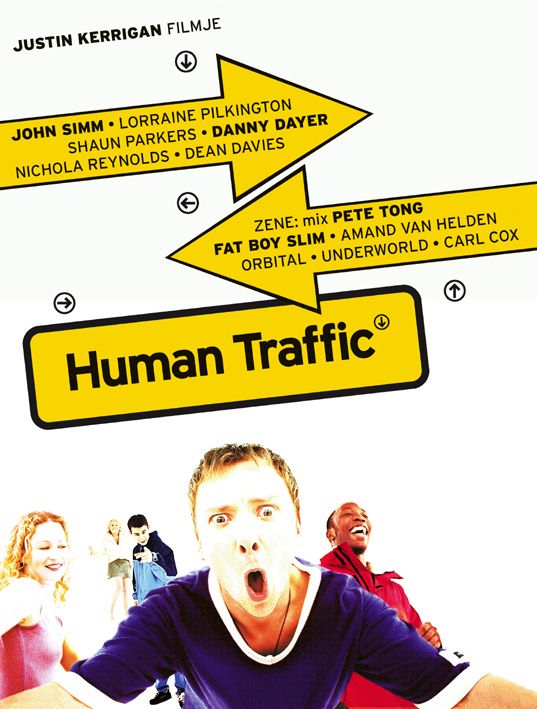 From darlings on charlie to kids on whizz to first timers on the scene, Welsh filmmaker Justin Kerrigan’ explores every angle of British club culture from starting out in the pub for a few pints, whilst singing the national anthem in support of a forgotten generation, to then hitting the club & coming up to Energy 52’s ‘Cafe Del Mar’. The hilarious spliff politics scene features the Welsh drug smuggler Howard Marks talking about the blag which goes on at after parties to get the next toke on the spliff that is getting passed around between people.

The cast included the likes of John Simm, Lorraine Pilkington, Shaun Parkes & a young Danny Dyer who would go on to land a lead role in The Business 6years later. Moff played by Dyer is an unemployed, pill popping, Star War loving’ space cowboy who starts to feel the serious effects of a comedown towards the end of the film. The film also features cameo appearances from DJ elite such as Pete Tong & Carl Cox as well as classic dance songs from Underworld, Fatboy Slim, Orbital & Armand Van Helden.

Over the last 21 years Human Traffic has become a cult classic. It’s also worth pointing out that film inspired a range of other rave culture films such as ‘Kevin & Perry Go Large’ and ‘It’s All Gone Pete Tong’ throughout the early to mid noughties. Written and directed by Welsh filmmaker Justin Kerrigan, Human Traffic was probably one of the reasons you wanted to pop your first pill if you had never experienced the euphoric buzz of dancing in a nightclub to uplifting trance or house music before. And although it might glorify drug culture to a certain extent, let’s not forget that whatever goes up must come down. In the case of Human Traffic however the buzz is still ever present with a forthcoming sequel on the cards, Human Traffic 2: Revolution, which will apparently feature Danny Dyer. Unfortunately a release date for the sequel is not known at this stage.