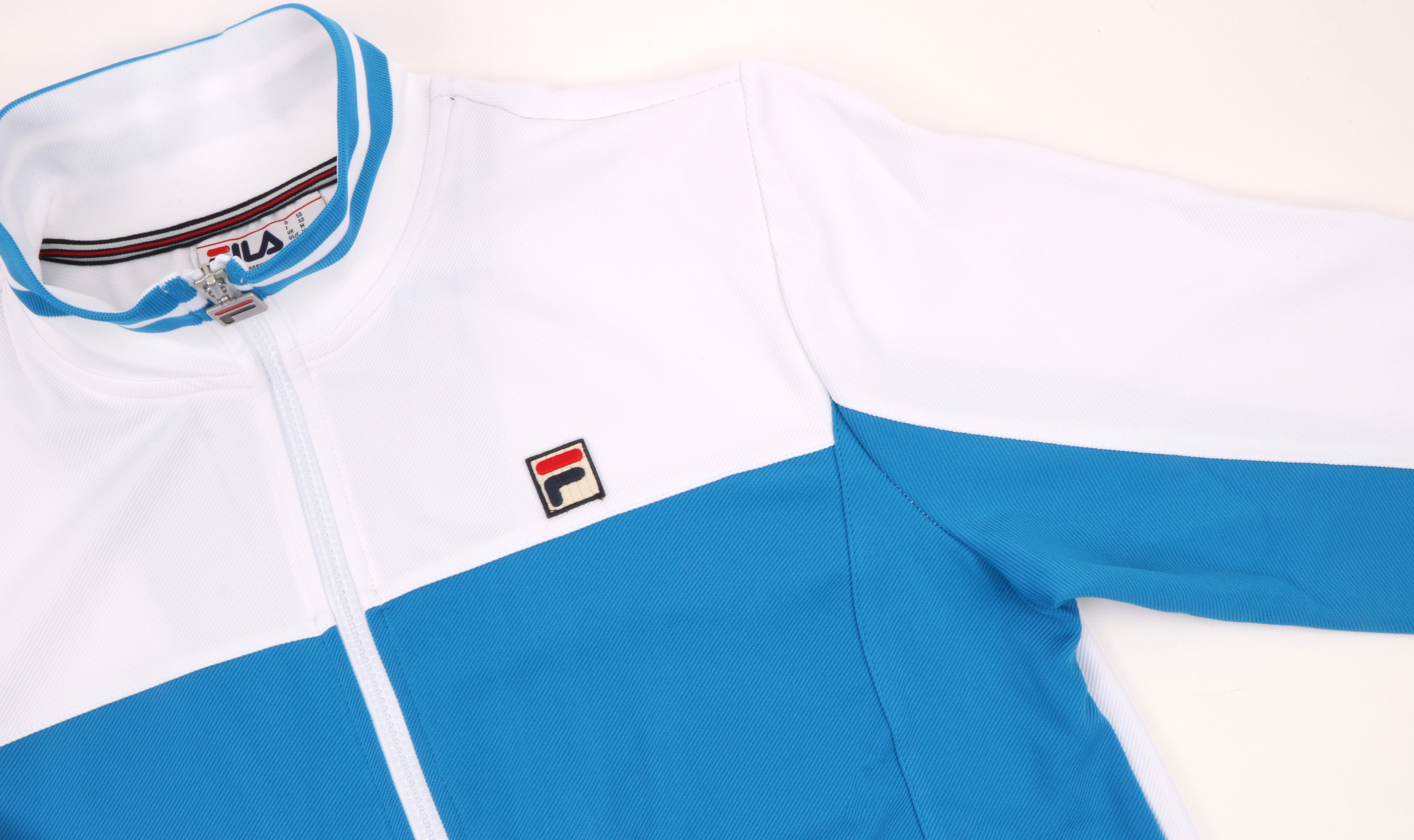 The 70s & 80s gave birth to some of the most iconic tennis apparel to ever come out of the sport. In fact probably the best ever. Nowadays tennis apparel is much more performance orientated and apart from maybe the odd track top or Lacoste polo shirt, it’s not really something you would team up with a pair of Munchen’s or Malmo’s. So what was so different about the 70s & 80s? Well the Fila White Line for one, which was first introduced in 1973 and saw the boundaries of tennis wear switched up to a more style orientated approach. The White Line merged Italian designer style with performance sportswear like nothing before it and gave birth to original White Line designs like the Fila Tiebreaker, the Settanta & the Terrinda.

Above: Björn Borg wearing the original Fila Tiebreaker from the 1970s.

Enrico Frachey, who was the managing director of Fila at the time tapped up the Italian designer, Pier Luigi Rolando, to head up the White Line, a collection that would change the face of tennis apparel forever. As well as Rolanda, Frachey called up Alessandro Galliano. It was Galliano’s role to work on performance and function of the designs, with the collection’s name giving a nod to the traditional colour scheme of tennis apparel. However, the White Line was far from it. Kelly green’s, bold red’s and navy’s combined with traditional tennis whites & Italian designer styling gave the White Line an edge like nothing seen on the tennis courts before. 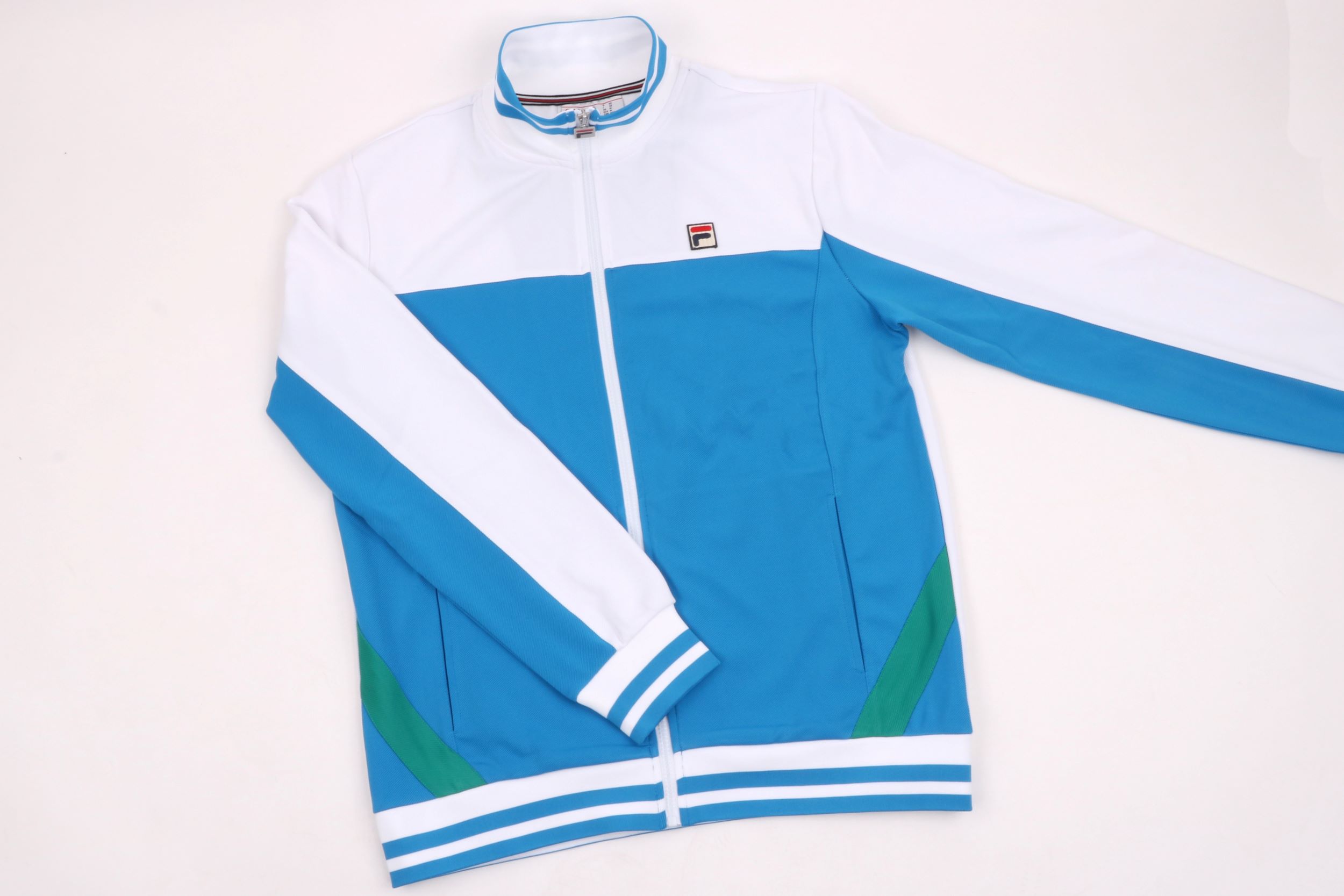 The Fila Tiebreaker was one of the very first designs to come off the production line for the White Line collection. Product placement was also the key to the success of the White Line, with the Swedish tennis legend, Björn Borg, first joining forces with the Italian sportswear brand in 1975. Borg’s early Fila styles included the likes of the Tiebreaker which was closely followed by the Settanta, with Borg’s on court charisma and playboy lifestyle giving a new dimension to traditional sportswear. John McEnroe was also an original wearer of the early White Line styles such as the Tiebreaker. A few years later the American tennis legend would go on to sign his pro deal with fellow Italian sportswear brand, Sergio Tacchini. A sportswear endorsement which would also go down in casual sportswear history. 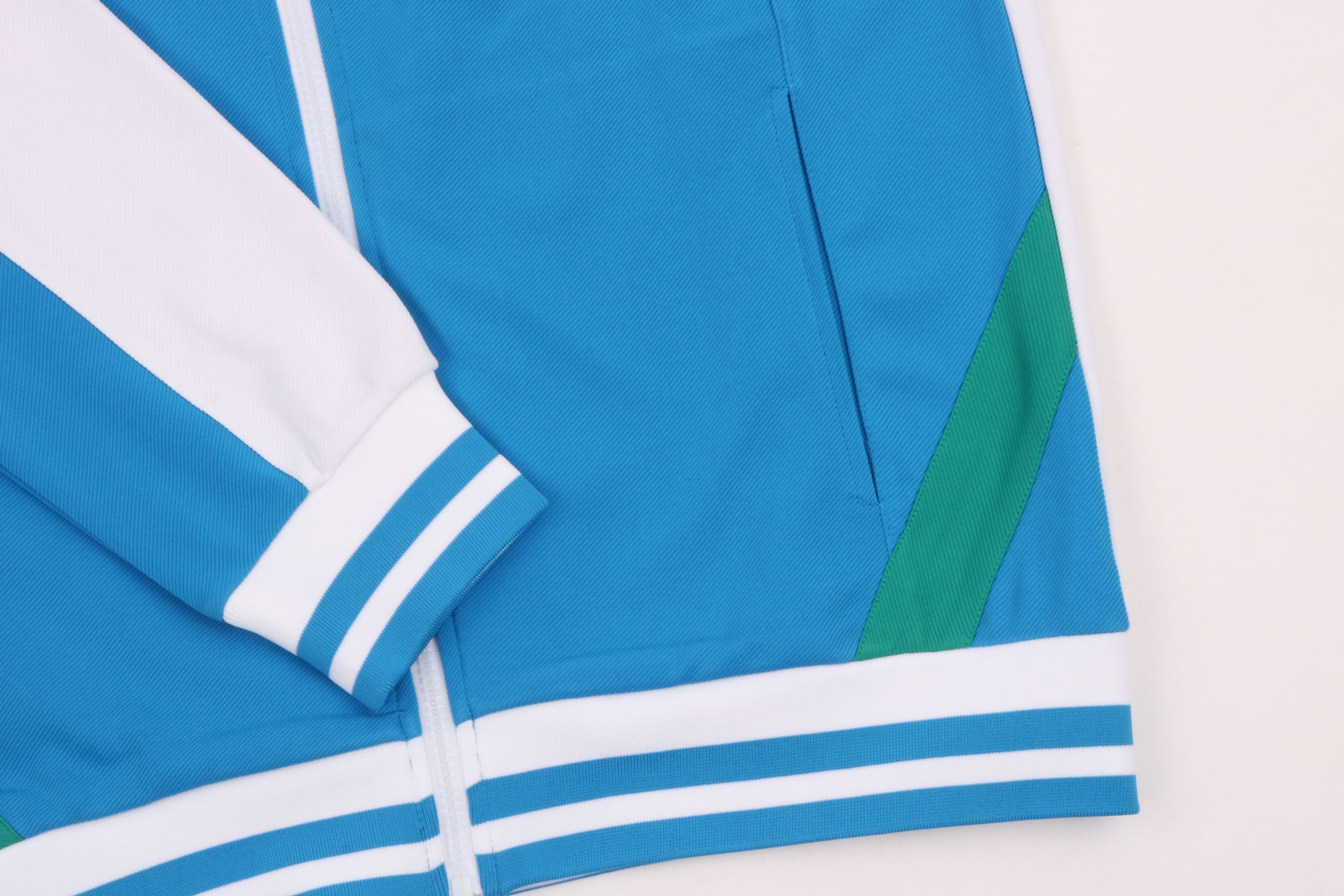 We’ve now introduced the Fila Tiebreaker track top in some fresh new colourways to 80s Casual Classics for the latest season. The OG White Line style features an updated funnel neck collar with the signature F branding to the chest and contrasting green stripe detail to the pockets. Inspired from the archives, this latest version of the Tiebreaker is a seriously fresh update of an original Fila Borg track top style and is now available in selection of sizes from small to 3XL.