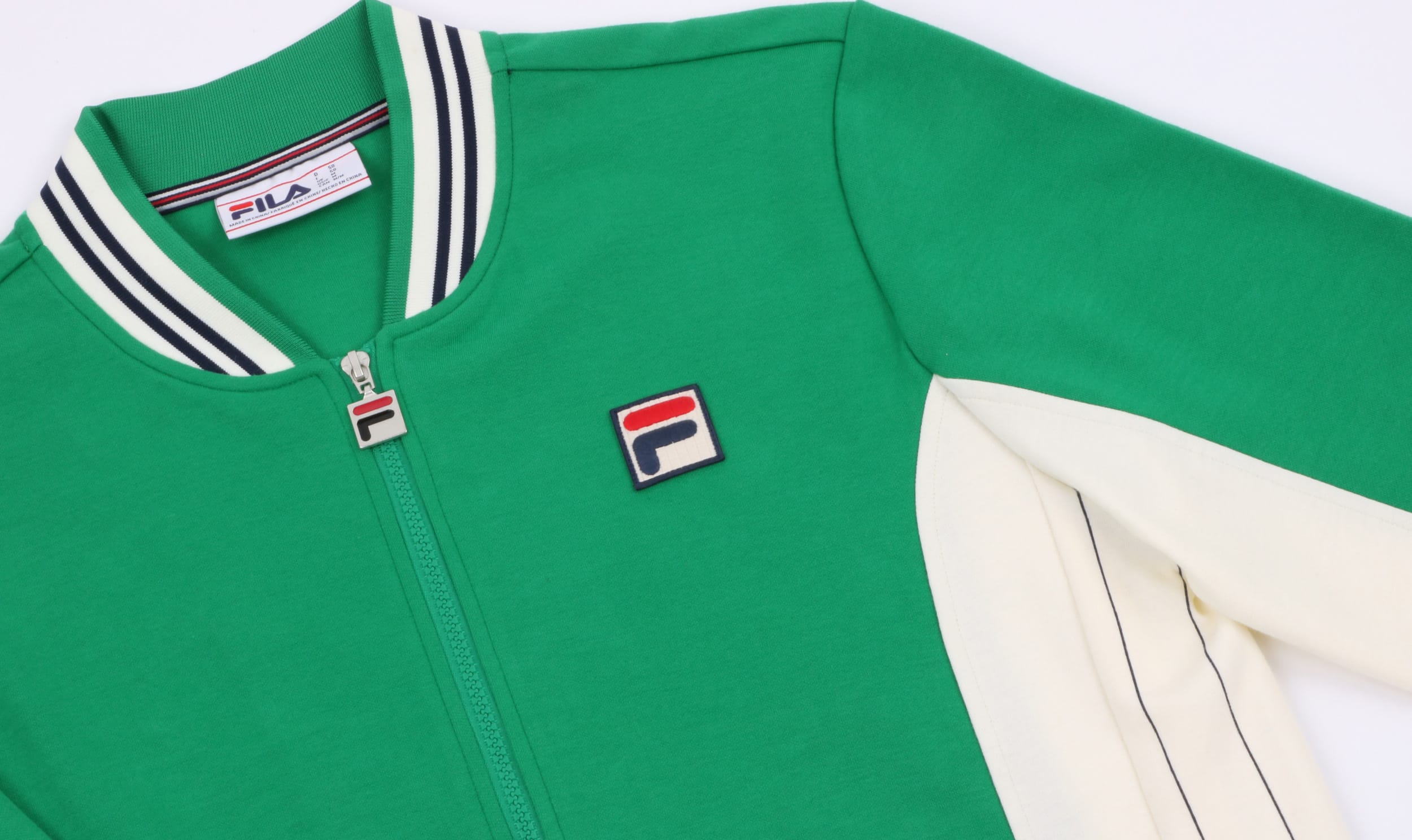 As far as casual sportswear goes it doesn’t really get much more nostalgic than the Fila Settanta Mk1 in Kelly Green.

It was one of the first Björn Borg designs that really catapulted the Italian sportswear brand into the public spotlight thanks to tennis superstar endorsements, grand slam titles & Borg’s highly profiled playboy lifestyle. Born out of the original Pier Luigi Rolando designs and the highly respected White Line, the Settanta Mk1 really set the bar for casual sportswear. After its release in 1976 the Settanta became one of Borg’s main track top styles with the Swedish superstar usually opting for the navy or red colourways. One of the most sought after colourways at the time was the Kelly Green version. It was super rare and added to the whole exclusivity and one-upmanship that existed in casual culture of the late 70s and early 80s. Björn Borg was also famously photographed wearing the Kelly Green version of the Settanta Mk1 track top carrying a big block of ice over his shoulder which gave the classic tennis style even further ‘coolness’.

Above: Jay played by Joe Jackson from The Firm (2009) wearing the Fila Settanta Mk1 track top in Kelly Green.

After the revival of casual sportswear in the noughties courtesy of The Business (2005) and The Firm (2009) from Nick Love, the Settanta was re-introduced to a new crowd of sportswear fans as well as bringing back fond memories for its original wearers. The Kelly Green Settanta version still remained as popular as it did back in the 80s and was a key sportswear style that featured in The Firm. Worn by Jay who is played by Joe Jackson, the Settanta features in the opening scene of the film where the firm meet up outside the pub ready to take on their rivals. The Kelly Green Settanta also featured on the front cover of the DVD, which highlighted the significance of the Kelly Green version to the 80s casual era. After the release of The Firm the demand for the Kelly Green version reached an all time high with some original styles fetching up to £500 among casual collectors all over the world. 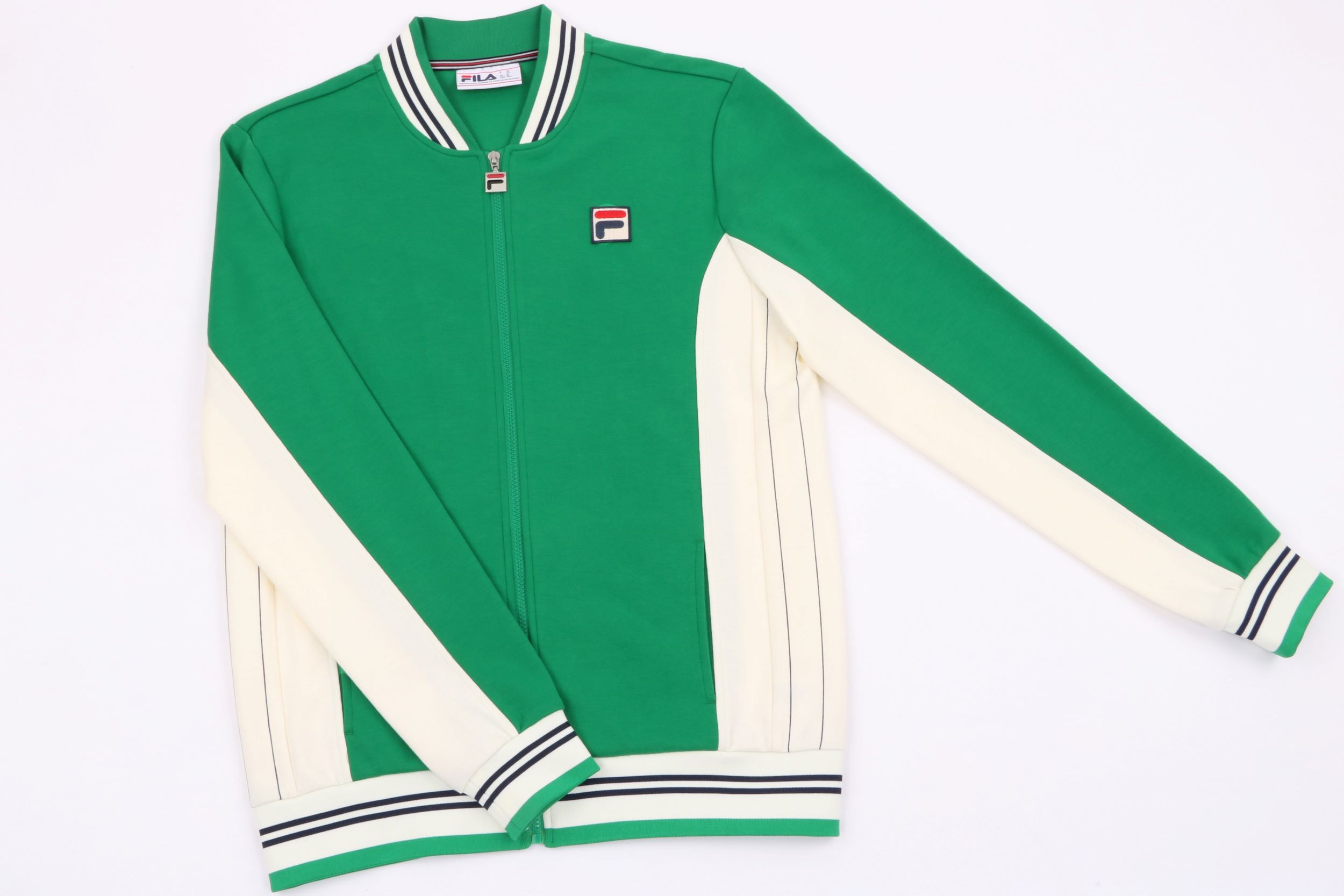 Above: The Fila Settanta Mk1 Track Top in Kelly Green is now available to pre-order from 80s Casual Classics.

The highly sought after Kelly Green Settanta now returns to 80s Casual Classics for an exclusive pre-order release. Limited to 250 pieces and available in full run sizes from XS to 4XL, the Kelly Green Settanta is the holy grail of casual Italian sportswear from the 80s. Highlights of the sought after tennis style include the signature baseball influenced silhouette with a cotton and polyester mix fabric. The striking Kelly Green colour sits alongside Gardenia detailing to the sides, sleeves, collar and cuffs. Borg’s famous pinstripes run down the stripes for the ultimate BJ finish with the Fila ‘F’ branding to the left chest and zip. An all time classic 80s style which is available to pre-order now for January 2020 delivery. Why not team the Settanta up with a pair of Diadora Borg Elite trainers for that ultimate 80s casual look! 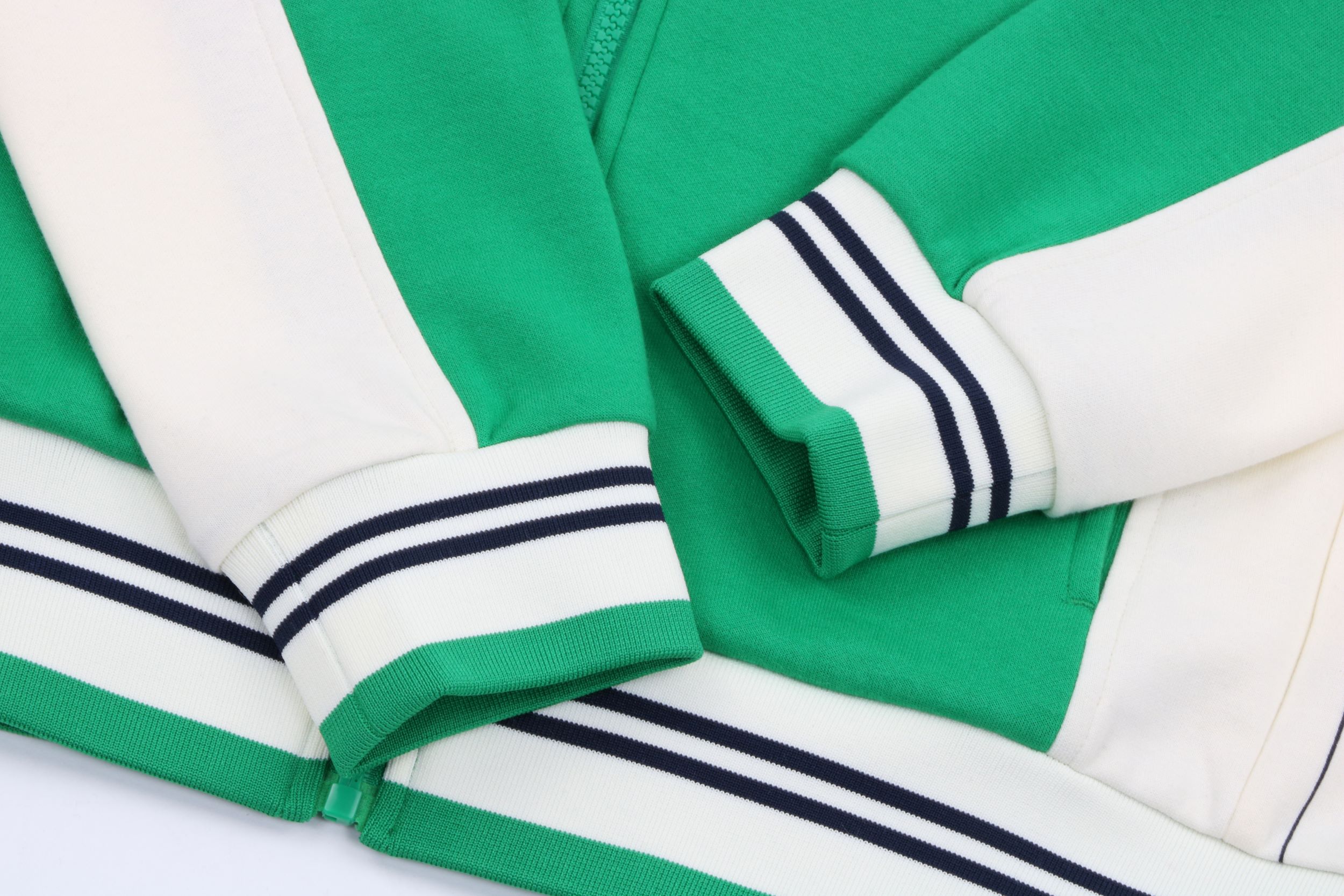