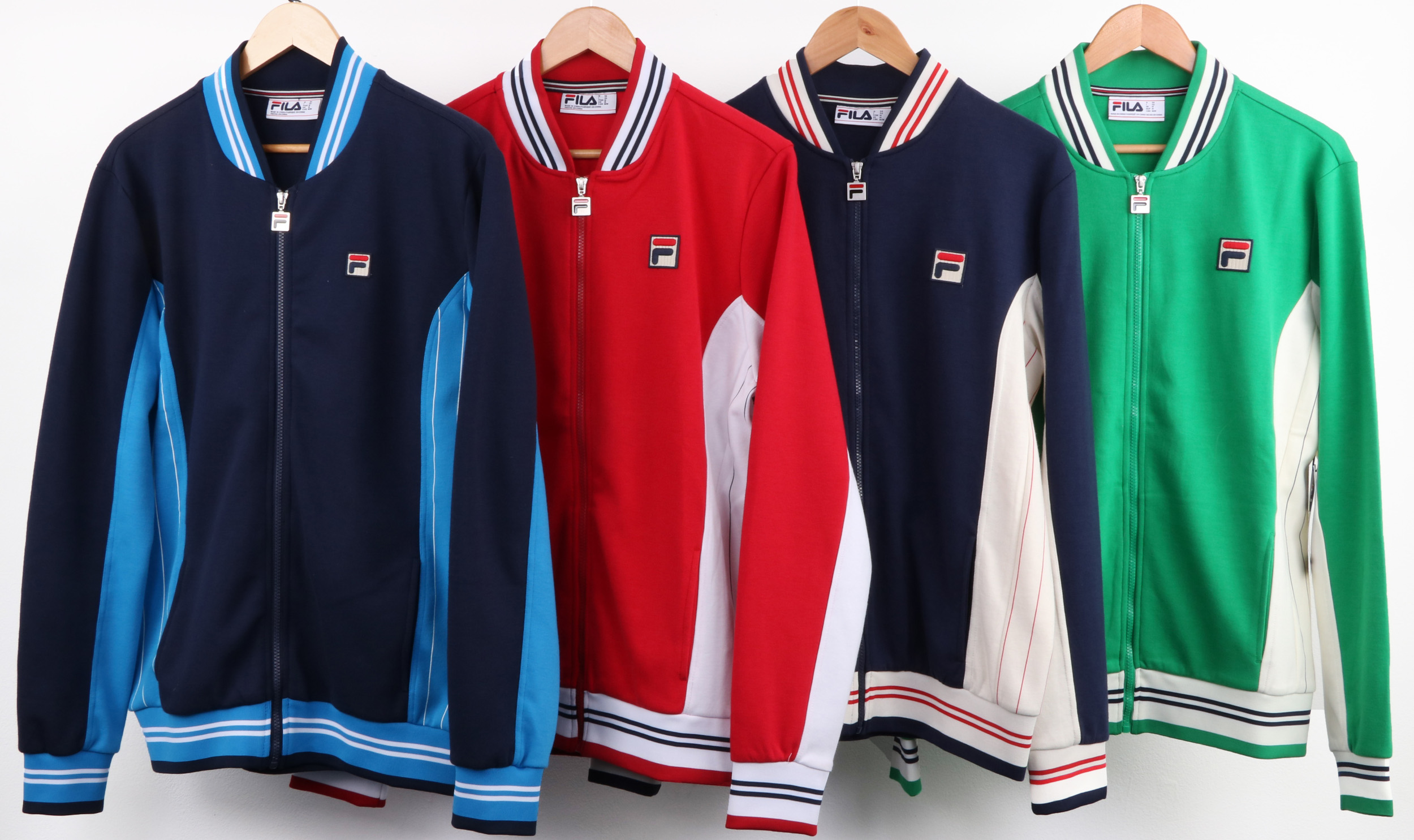 Björn Borg is highly regarded as one of the greatest tennis players of all time.

Born in 1956, the Swedish tennis legend won a staggering 11 Grand Slam titles between 1974 and 1981. His strength and signature two handed backhand gave the Swede the edge on the court with Borg winning his first French Open title in 1974 at the age of 18. Borg reached the height of his career in the late 1970s and with that came brand endorsements with the likes of Diadora, Pre-Sun sun screen and of course Fila. Although Borg’s tennis career was relatively short lived, his legacy changed the world of sportswear forever. Adored for his playboy lifestyle, expensive super cars and his penthouse apartment in Monte Carlo, Borg’s highly profiled career was the envy of many. It was also Borg’s signature ‘BJ’ clothing line with Fila and the legendary Fila Settanta that would start a golden era of casual sportswear. 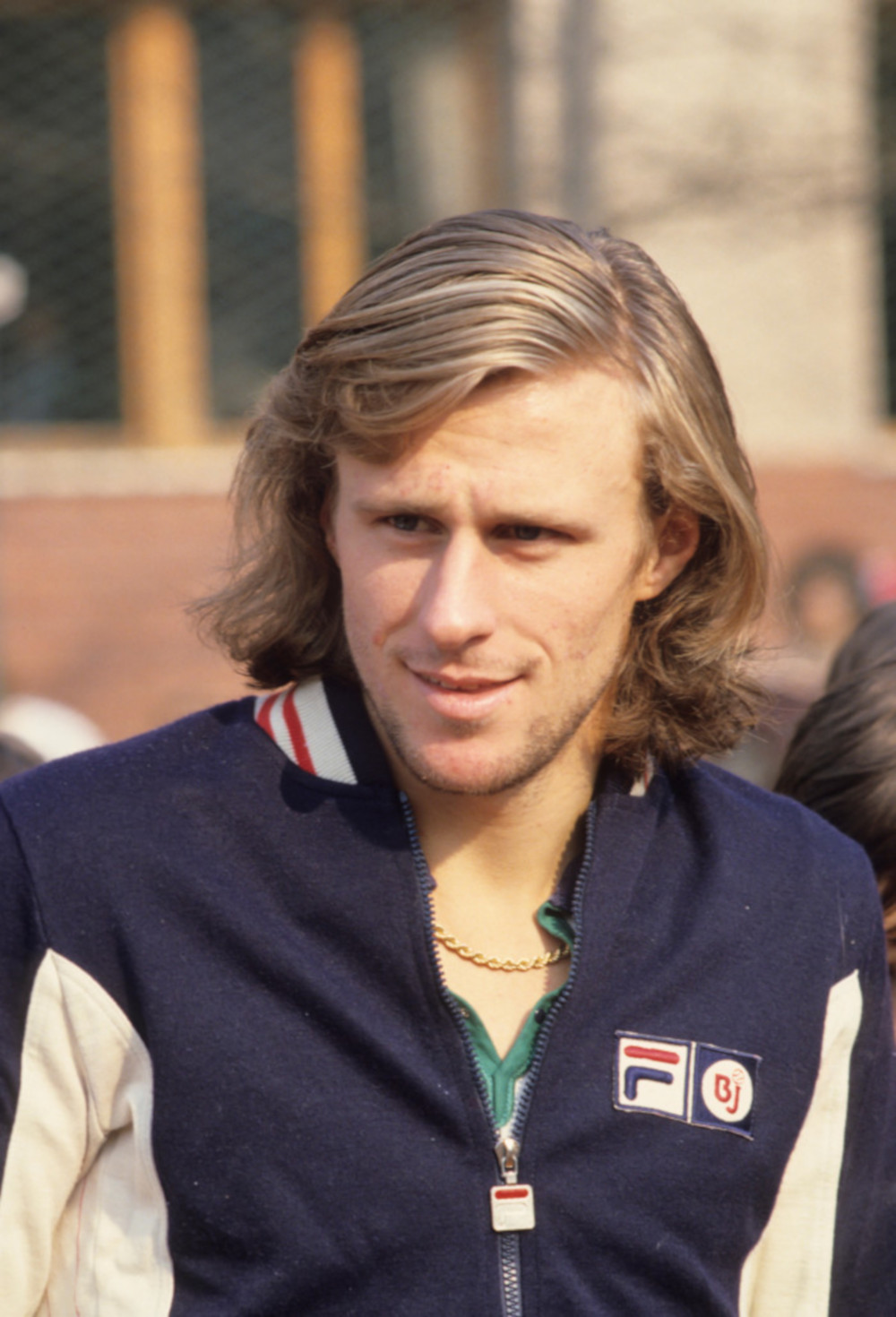 In collaboration with the then Fila designer, Pier Luigi Rolando, the Fila White Line saw some of the greatest ever sportswear designs to come off the Italian brand’s production line. The Borg connection put the Settanta in front of sports fans and TV viewers in their millions from Wimbledon to WTC finals. It’s no wonder really that the original Fila Borg styles were adopted by the Casuals in the late 70s and early 80s. At the end of the day who didn’t want to resemble the Ice Man? 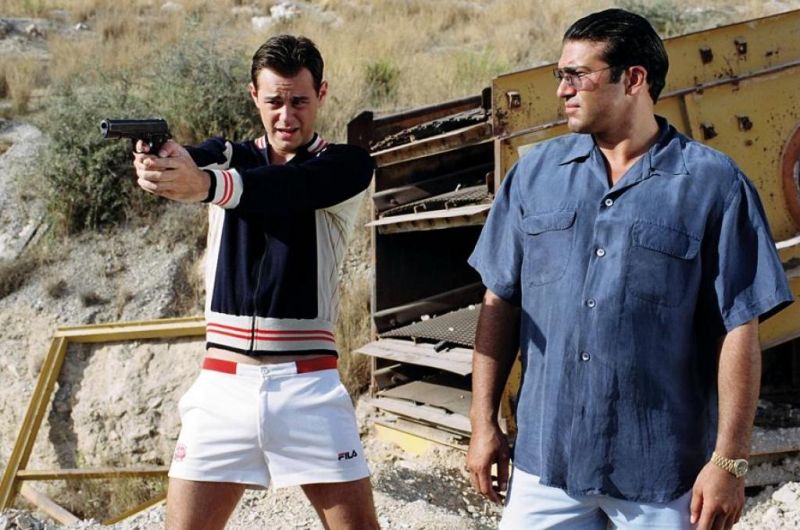 Above: Danny Dyer from The Business (2005) wearing the Fila Settanta Mk1 track top in navy.

The Settanta was re-introduced in the mid noughties courtesy of Nick Love’s cult crime classic, The Business from 2005. A key wardrobe style from the film, The Business created a huge revival and demand for retro 80s sportswear styles likes the Settanta. The Settanta can be spotted on Danny Dyer in numerous scenes including the nightclub scene when the firm take on the Dutch to the sound of Shannon’s B-boy classic ‘Let The Music Play’ from 1983. The Business saw a global demand for the Settanta like never before, and we played a vital role in the re-release of the original Borg track top style. 15 years later and the Settanta still remains one of our key sportswear styles of all time. 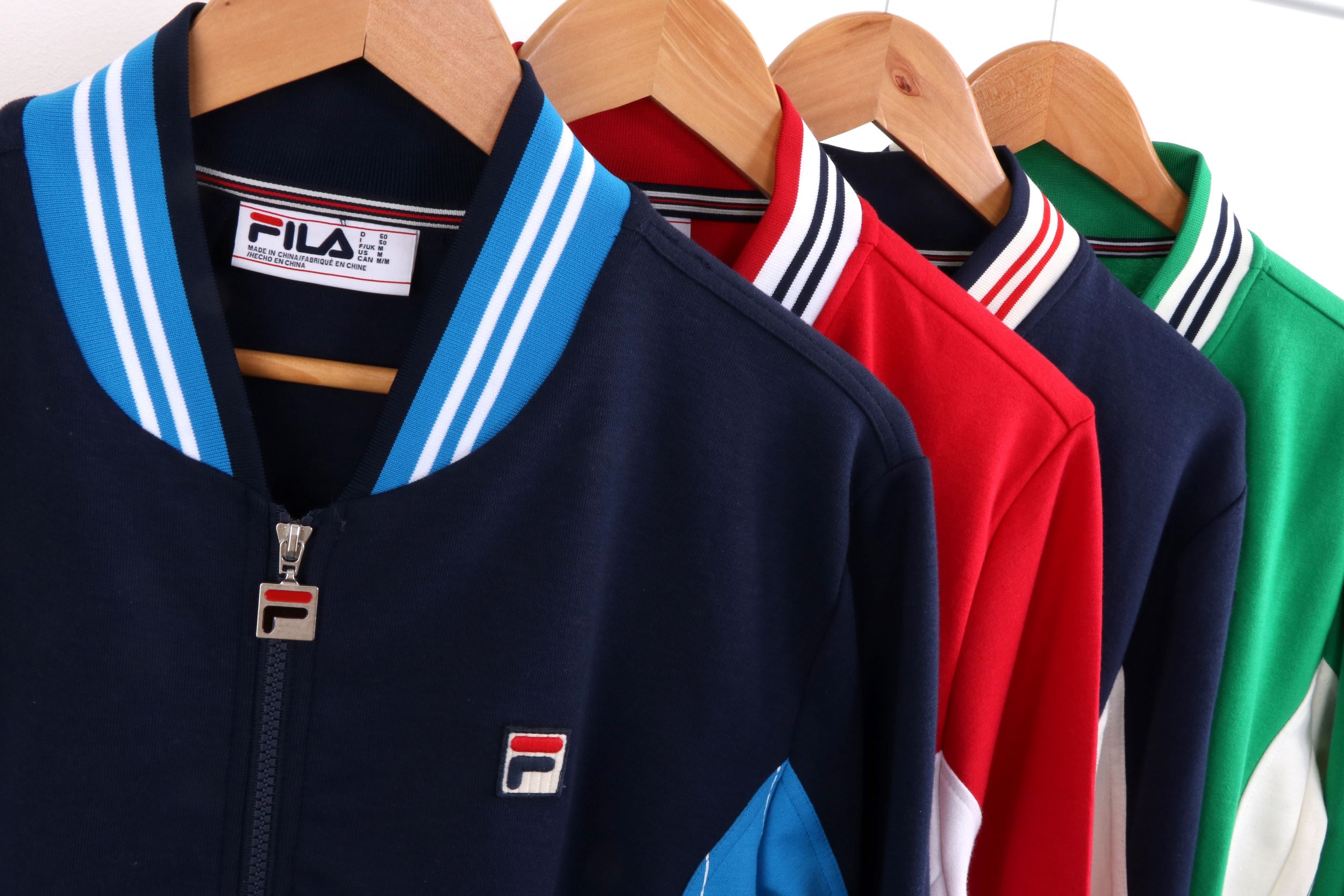 The Fila Settanta now arrives at 80s Casual Classics in a trio of OG exclusive colourways. Highlights include the signature baseball influenced silhouette with a varsity style collar and iconic pin stripe detailing to the sides. The exclusive kelly green, navy and red versions feature a pro Fila badge to the left chest. We’ve also introduced the Settanta Mk1 in a new navy/royal version which gives a nod to the colourway worn by Danny Dyer in the iconic nightclub scene with the Dutch from The Business. The navy/royal version also features all the usual hallmarks of the original casual sportswear style.