X
This site uses cookies to provide and improve your shopping experience. If you want to benefit from this improved service, please opt-in.
More Info
Accept Cookies
80's Casual ClassicsGarmentsThe Ellesse Mont II Jacket Is A Necessity For Any Après-Ski Activity
Menu 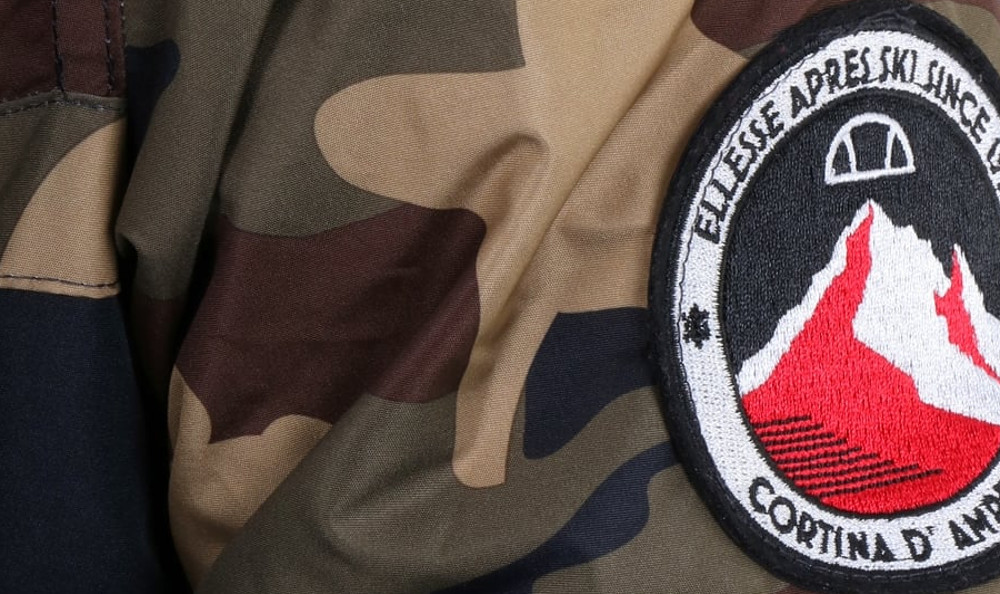 For February 2018 we are introducing some new colourways and styles of the classic Ellesse Mont II Jacket.

It would be fair to say the Ellesse Mont II Jacket has become one of our favourite outerwear pieces and signature styles at 80s Casual Classics. As well as being known for kitting out some of the greatest tennis icons on the courts, Ellesse have always had a close connection with the ski slopes with bold and colourful winter ski apparel. Ellesse collectors will know doubt have seen some of the ‘in your face’ ski wear released throughout the 80s and 90s in bright oranges, pinks and purples which is still highly collectible today. The Ellesse ski heritage was recently revived with their après-ski line which looked to the original après-ski archives, merging classic and updated styles from the vibrant ski era. So what does après-ski actually mean I hear you ask? Well its basically French for after ski activities, which could be anything from heading to a night club or the local bar after a day on the slopes. With the Italian brands’ close connections with heritage sportswear, the music scene and ski nostalgia, the name couldn’t really be more fitting. Obviously you don’t need to be in the middle of the Alps somewhere to appreciate the Mont II Jacket, as it will look just as good wherever you may be. 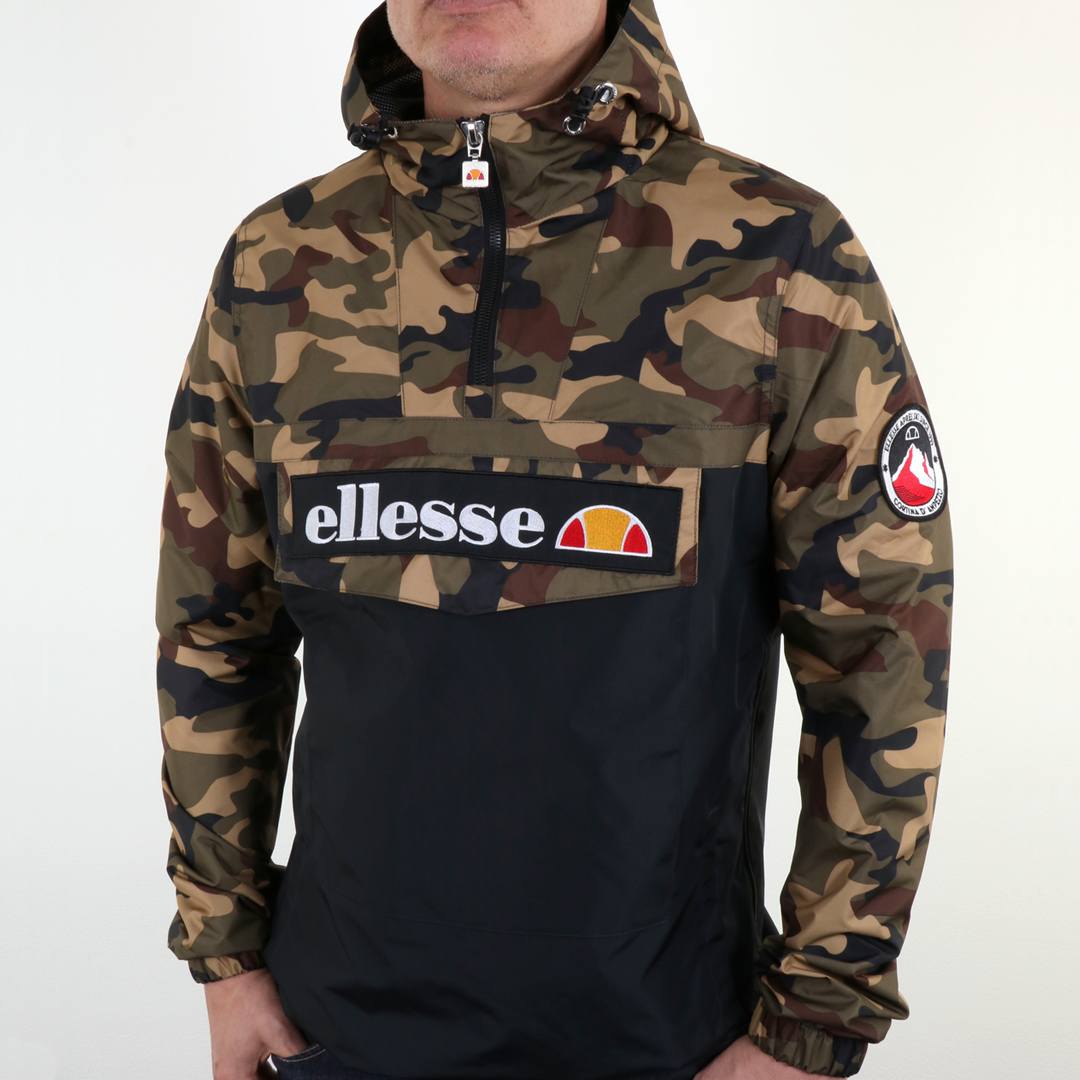 Above: The Ellesse Mont II Jacket in Camo available to pre-order for February 2018 delivery.

Available all the way from XS through to 3XL, the Mont II features a classic smock style with an over sized kangaroo pocket to the front. Classic après-ski touches include underarm zips for better function as well as the famous patch to the left sleeve. Taking archive inspiration from the original après-ski line, its a classic light outerwear Ellesse piece that you definitely need in your wardrobe. 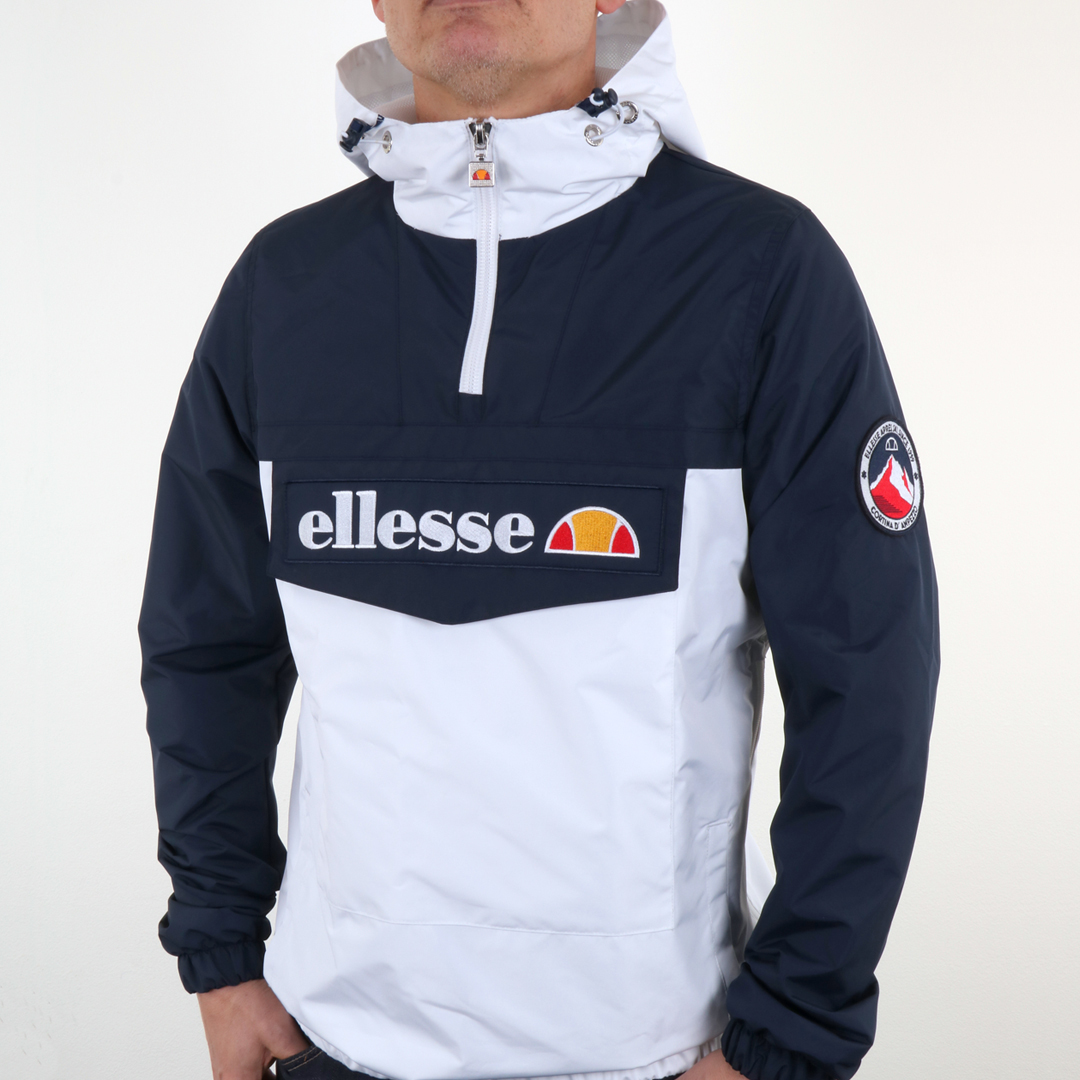 Above: The Ellesse Mont II Jacket in navy/white available to pre-order for February 2018 delivery. 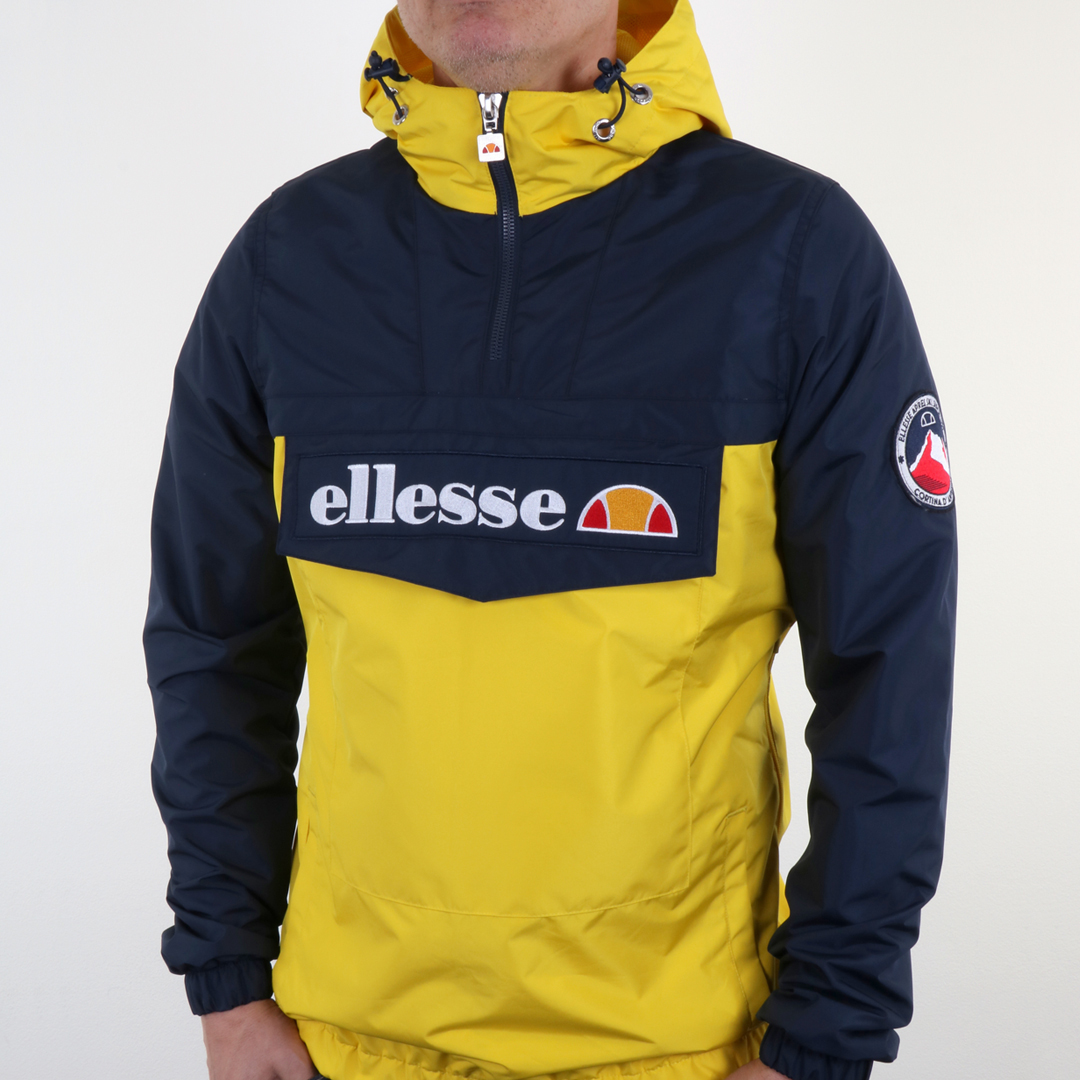 Above: The Ellesse Mont II Jacket in navy/yellow available to pre-order for February 2018 delivery.