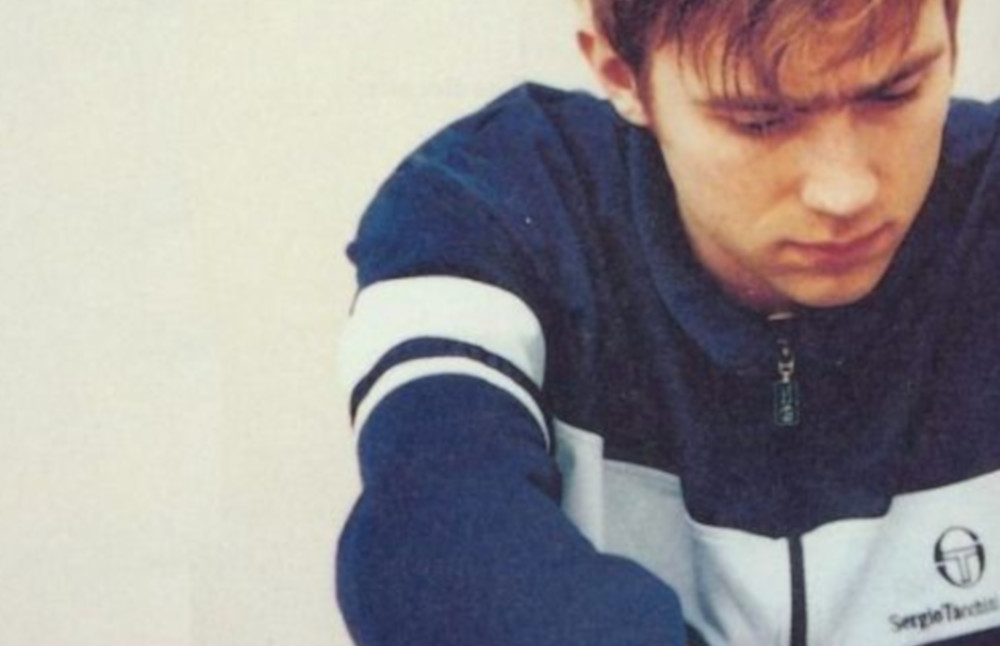 Britpop style was a unique look born in the 90s that took influences from the skinheads, the mods, the casuals and the Madchester baggies.

The early 90s rave scene was starting to fizzle out due to ecstasy deaths and a growing police presence. Seattle Grunge was starting to make everyone feel depressed and there was a sense of something new in the air and that something big was about to happen. The 60’s had seen the UK export one of its biggest musical assets yet, The Beatles, and with that came Beatle mania, long hair, beards and flower power. Punk had seen Nazi symbols ironically sewn onto the jackets of its wearers with left wing views and the New Romantics had seen the likes of Simon Le Bon dressing something like Captain Pugwash.

The Madchester scene of the late 80s saw traditional guitar music merging with a new upbeat electronic sound and with that a new type of swagger had been born. Although the swagger itself was generally intoxicated with whatever substances it get could get its hands on; usually lager, cocaine, cannabis and ecstasy, the new form of swagger would soon give birth to a new breed of style that was cool, colourful and above all, British. A new era of Britpop style had begun and no one really knew what a phenomenal impact it would have for years to come. The mid 90s saw a revival of British mod culture, swinging 60s London, guitar music and retro casual fashion.

Coming off the back of Grunge music and the ‘shoegazing’ scene from the early 90s, Britpop carried some similar traits from the American punk rock style. The guitars were loud and distorted and the lyrics were about real life issues, although the sound was a lot more cleaner and didn’t necessarily look like it hadn’t had a proper wash for two days. Liam Gallagher was famous for saying the words “I wash everyday” in an early Oasis interview, with a focus as much on how you looked as the music itself. 90s Britpop musical influences came from bands like Pink Floyd, The Smiths, The Beatles, The Rolling Stones and The Happy Mondays, although the sound was fresh and like nothing that had been before it.

Above: The British Heavyweight Championship. Blur vs Oasis for number 1 on the UK singles charts in 1995.

Britpop really started to take momentum in 1994 with legendary albums like ‘Definitely Maybe’ from Oasis and ‘Parklife’ from Blur. 1995 saw what the NME described as “The Battle Of Britpop” which saw Oasis and Blur come head to head in the UK singles charts with Blur’s ‘Country House’ and ‘Roll With It’ from Oasis. It also started a North/South rivalry between the two bands which would create some entertaining interviews and stories across the music press at the time. Britpop style was also just as important as the music, the mid 90s saw a new generation of Tony Blair and New Labour (although there wasn’t really anything new about it looking back) and lad culture which smartened up and moved away from the baggy/hippy look of the early 90s.

Above: Come and have a go if you think you’re hard enough! Liam Gallagher and Damon Albarn at the Soccer Six Charity Football match.

A retro revival saw Blur’s Damon Albarn sporting vintage retro sportswear with Kappa, Sergio Tacchini, Fila and Slazenger track tops with clear inspirations from the original 80s casuals. The Gallagher brothers were no different. Liam could be seen sporting adidas tops, adidas Gazelles, Umbro jackets and Kangol bucket hats bringing back that Madchester vibe alongside smarter designer casual brands like Stone Island, Burberry and Clarks Wallabees. If you had to describe Britpop style in a sentence it would be something like “Retro casual with influences from the skinheads, the mods, the casuals and the Madchester baggies”. 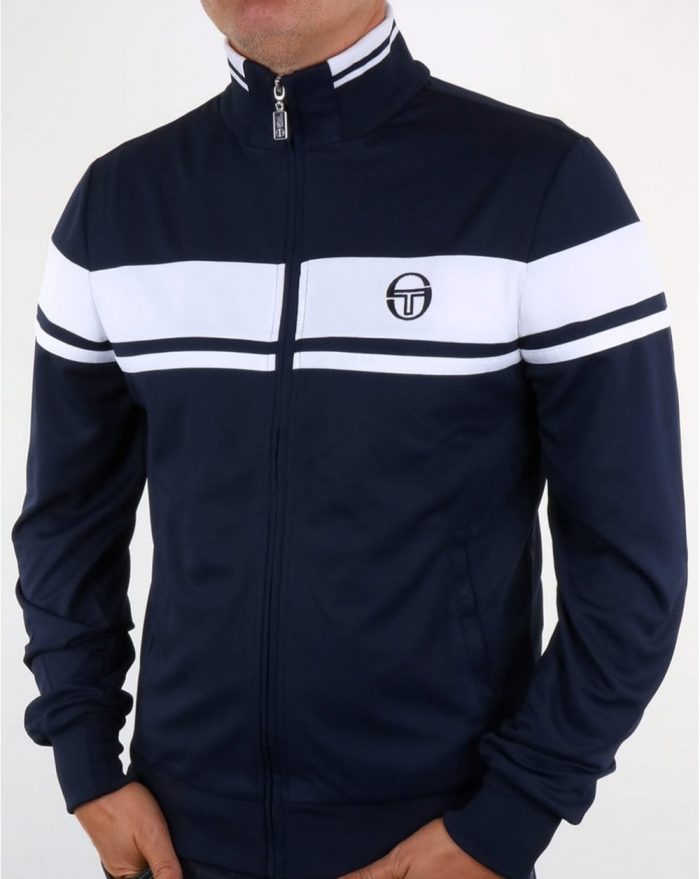 Other influential Britpop bands of the era included the likes of Shed Seven, The Verve, Ocean Colour Scene, Pulp, The Charlatans, Supergrass and Cast, each with their own unique British style from retro casual to flamboyant mod to baggy. Big sideburns and mop style haircuts made a comeback with places like Manchester’s Affleck’s Palace and Camden’s independent boutiques becoming a mecca for vintage clothes and retro sportswear collectors. 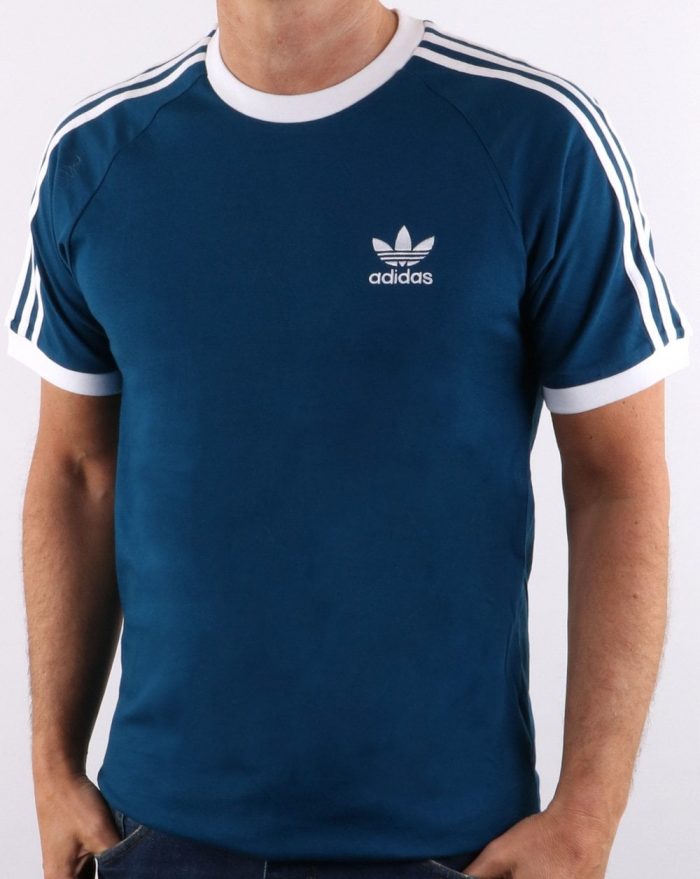 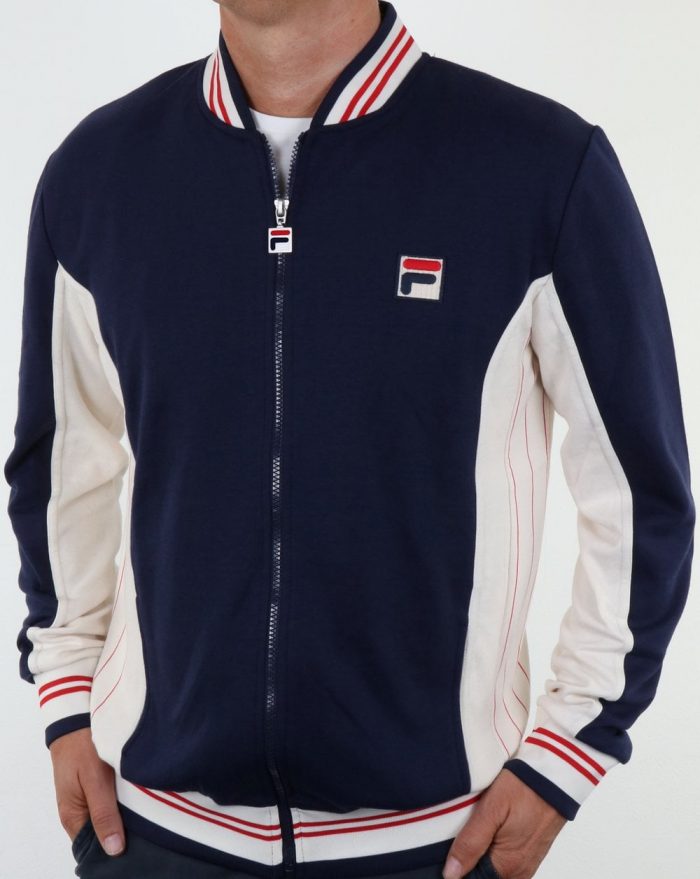 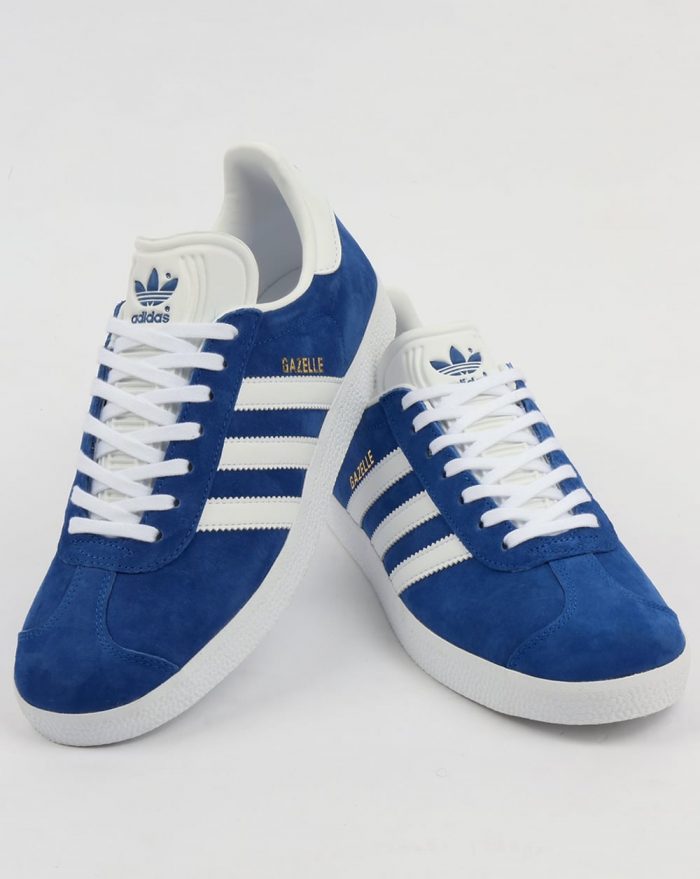 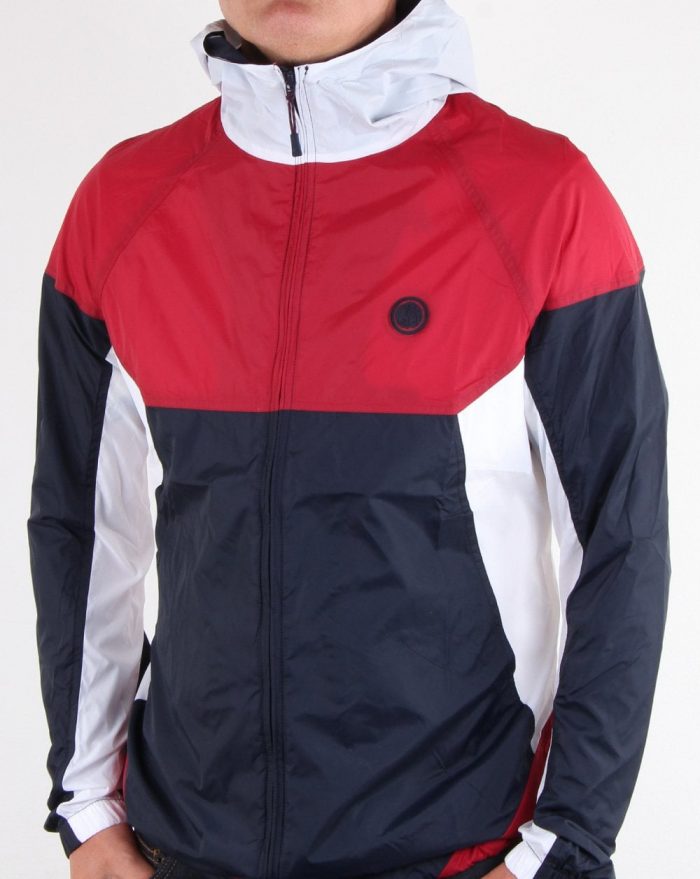 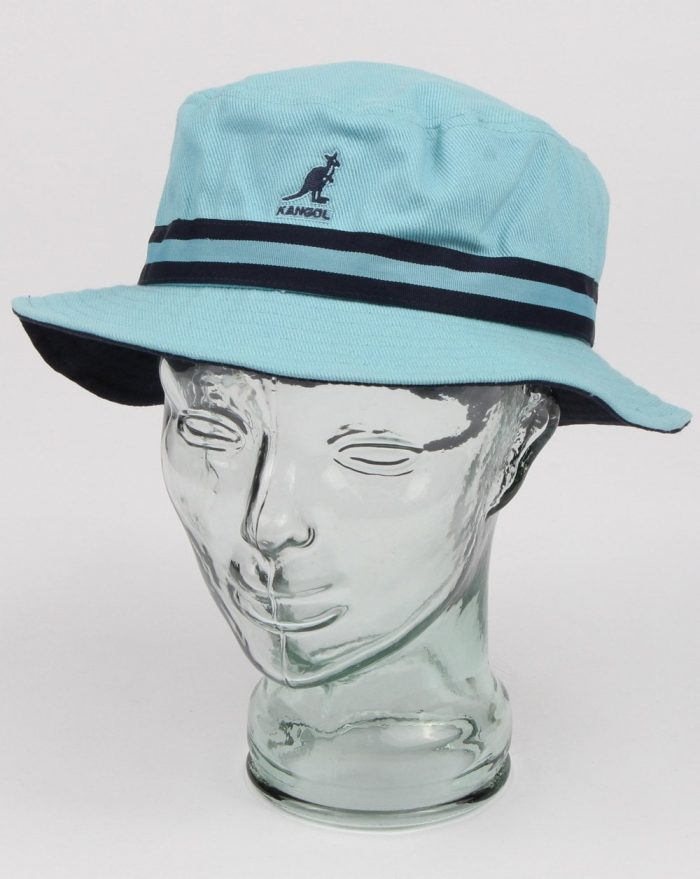 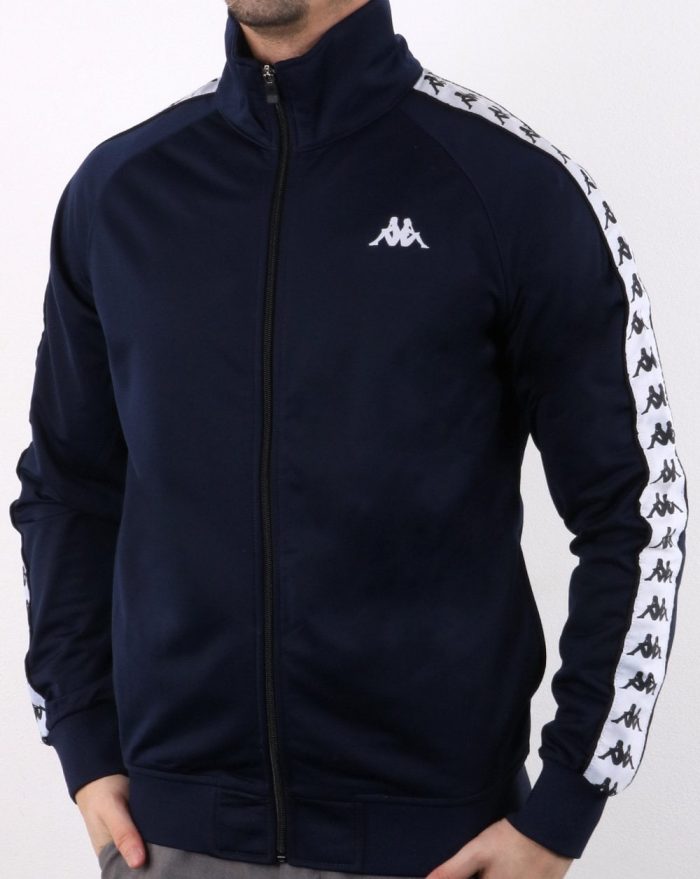 Going on the retro casual vibe, we have also just started working on a new film titled ‘The Pebble And The Boy’ which is a coming of age film inspired by the mods and a modern day play on the legendary mod film ‘Quadrophenia’. You can check out the trainer below.