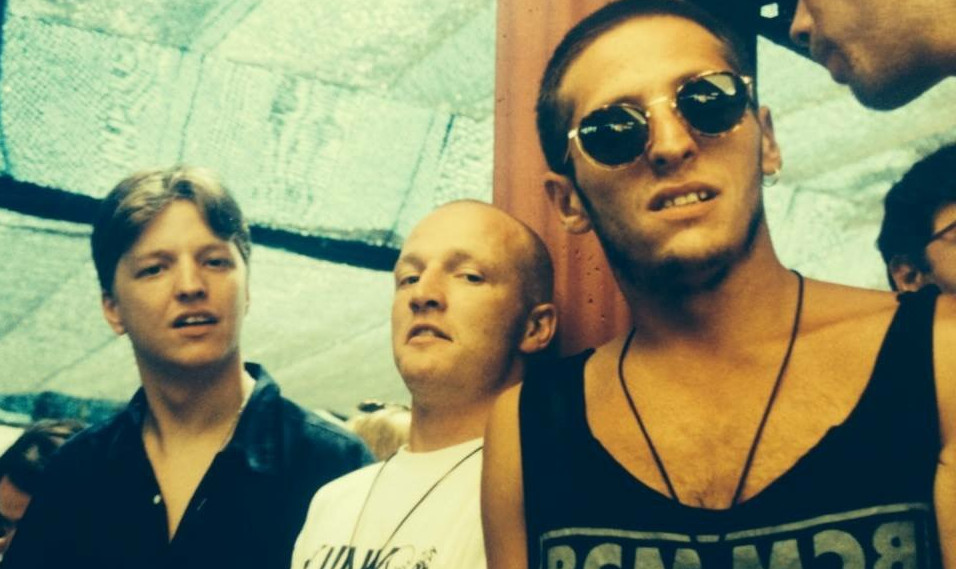 In our latest interview we caught up with the legendary DJ, motivational speaker, radio presenter and friend of 80s CC, Brandon Block.

Brandon Block is a name that will be forever engraved across the beaches, bars and night clubs of Ibiza. A highly respected DJ from the original house scene, Brandon also happens to be a friend of 80s Casual Classics and life time customer. As well as playing to thousands of rave revellers at the likes of Space Ibiza, to featuring on BBC Radio 1’s Essential Mix, to reaching number 3 in the UK charts with Bee Gees remixes, Brandon has also featured on Celebrity Big Brother, Come Dine With Me and The Weakest Link. Brandon now also works as a motivational speaker, a radio presenter and a goal mapping coach.

What was the first band you thought sounded great but looked good also?

The disco bands I followed were EWF, George Clinton & Chic. The other disco, jazz funk bands were all dressed like the Phoenix Rising From The Ashes, so a little hard to follow the fashion. I always liked Curiosity for fashion as well as Spandau Ballet & Haircut 100. My first dip into casual fashion was daaaan the pub. We were all into football and considered ourselves dressers…

What are your fondest memories of Ibiza in the early days?

My fondest memories of Ibiza are definitely the mad Sundays DJing on the Space terrace. There were so many magical moments.

What’s your take on the origins of Acid House in the UK, who played it first Manchester or London?

I think it was a universal evolution for both London and Manchester. The UK had great DJs from different towns who all influenced the way we dressed.

Was how you dressed influenced by football or music?

Personally I think it was both for me. I was always into my music and I always followed football, but I wasn’t a staunch football attendee.

Does one particular style of music bring back memories flooding of the casual dressing scene?

My funk days were pivotal for me. We were always in the coolest gear but as soon as the terrace fashion appeared we were all in Sergio’s, Filas, Lacoste etc.

What was your first pair of trainers you wore when you felt part of the crowd?

My first trainers I felt cool in were the original Samba’s.

Where would you shop and how did you afford your passions for clothing?

I used to shop in some cool boutiques in Wembley but would also pop up to Stuarts in Shepherds Bush. 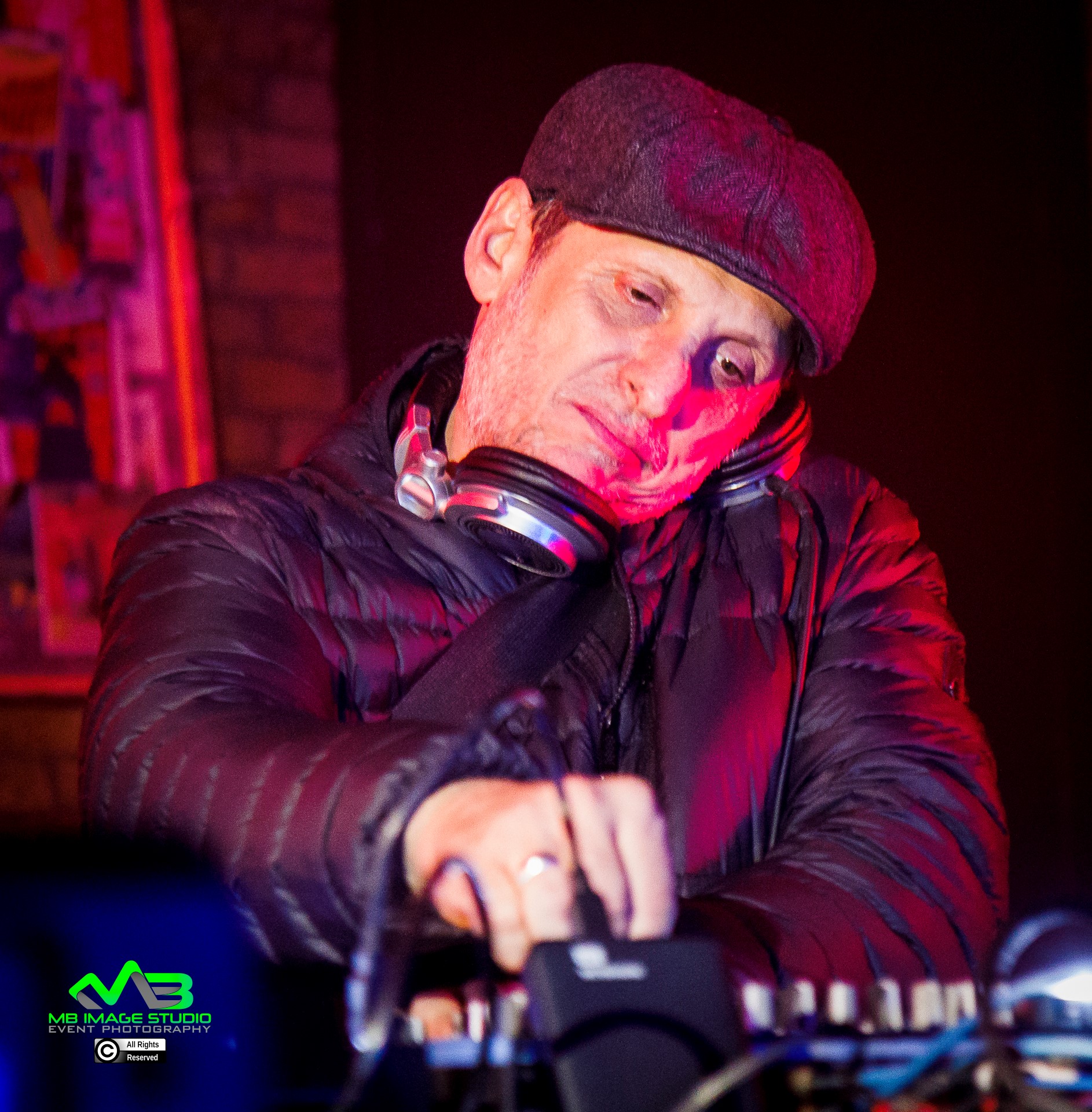 What was the first item you recall standing in front of the mirror thinking I’m looking the dogs?

I actually really liked my first pair of C17’s, an Armani Jumper and my Lacoste (Andy Pandy) striped jacket from the early 80s.

Did you ever slit your jeans?

Of course we all slit our jeans, to go over the adidas Jeans.

Do you recall a sense of belonging to a casual dresser scene if so with whom, were you shopping & sharing with?

I felt a belonging as we were all in the dress code. My first group of casual mates were all Arsenal, QPR and Tottenham. We would all compare our garms each week, a lot of them actually didn’t shop and had a new way of shopping called taxing… Nuff said!

What’s your top 3 trainers of all time?

Very difficult. So many favourite’s from different era’s but would be something like; adidas Trimm Trab, adidas Stan Smith, Nike Wimbledon and the Diadora Borg Elite.

Did The Business & The Firm rekindle passions for 80s dressing and old skool looks for you personally?

Yes those films resonated so much, it was a cultural thing not just fashion.

What’s on your 80s CC shopping list and what’s your No.1 comeback brand/brands to be revived?

In all honesty, C17’s would be lovely and the Andy Pandy Lacoste jacket. From what I see most of the brands are reinventing themselves as they were originally.