X
This site uses cookies to provide and improve your shopping experience. If you want to benefit from this improved service, please opt-in.
More Info
Accept Cookies
80's Casual ClassicsFilmsBEVERLEY Is A Short Ska Film From Urbanedge Films
Menu 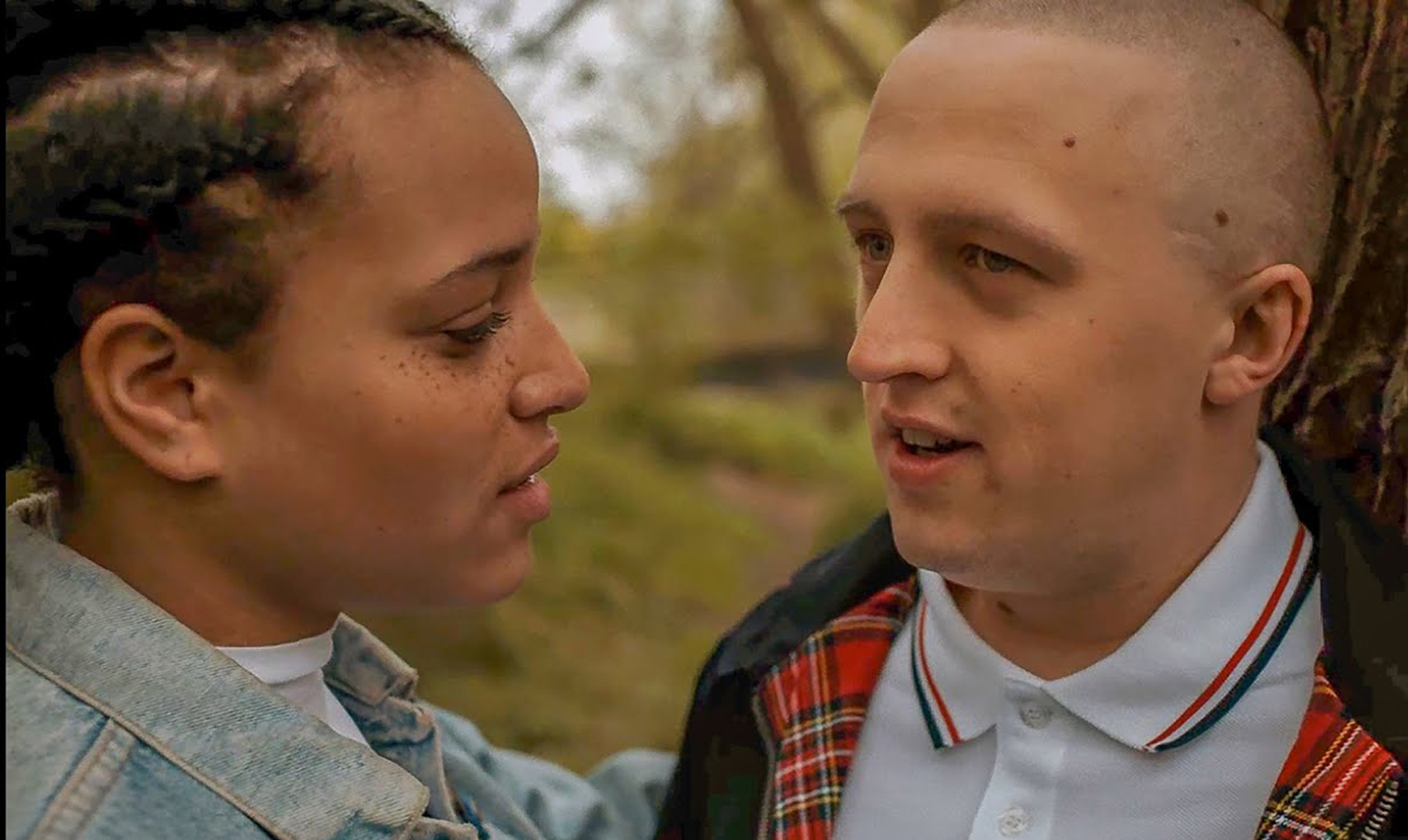 BEVERLEY Is A Short Ska Film From Urbanedge Films

Cass Pennant and Urban Edge films introduce BEVERLEY, a short film about a mixed race teenager living in Leicester in the early 1980s.

BEVERLEY follows the “real life” story of a mixed race teenager living on a white suburban estate in Leicester in the early 1980s. Drawing inspiration from the 2 Tone & Ska scenes of the Midlands in the late 70s and early 80s, the coming of age film features a range of familiar faces such as Vicky McClure (This is England), Winston Ellis (Pirates of the Caribbean, The Dark Knight) and Kieran Hardcastle (This is England). Skins actress, Laya Lewis, takes the lead role of Beverley who battles with her own British identity whilst trying to fit in with the local skinhead gang, who are confused white supremacists. The irony is the majority of white racists that were attached to the skinhead subculture also listened to black music & celebrated black culture. The Specials in particularly & the 2 Tone scene of the late 70s & early 80s looked to unite blacks and whites, just like the original Rudeboys of the 1960s. Sadly this wasn’t always the case as BEVERLY highlights.

Written & directed by Alexander Thomas and produced by Cass Pennant, BEVERLY also features a variety of ska sounds with tracks from Ruts DC, Stone Foundation, King Sounds & The Melbourne Sound Orchestra to name a few. Screened at over 100 festivals worldwide, BEVERLEY has won a staggering 36 awards including the Best of Fest at the St Louis International Film Festival and Best Short Film at the UK National Film Awards in 2017.

We supported the short film and also contributed to the ska influenced wardrobe. There are also plans in place to turn BEVERLEY into a full feature film titled ‘Rude Girl’ so be sure to keep posted for further developments. You can shop a wide range of Ska influenced and 2 Tone brands such as Gabicci Vintage, Ben Sherman & Trojan Records now at 80s Casual Classics.