X
This site uses cookies to provide and improve your shopping experience. If you want to benefit from this improved service, please opt-in.
More Info
Accept Cookies
80's Casual Classics80's CC NostalgiaBest Company Clothing Is A Classic 80s Label As Famously Worn By The Paninaro
Menu 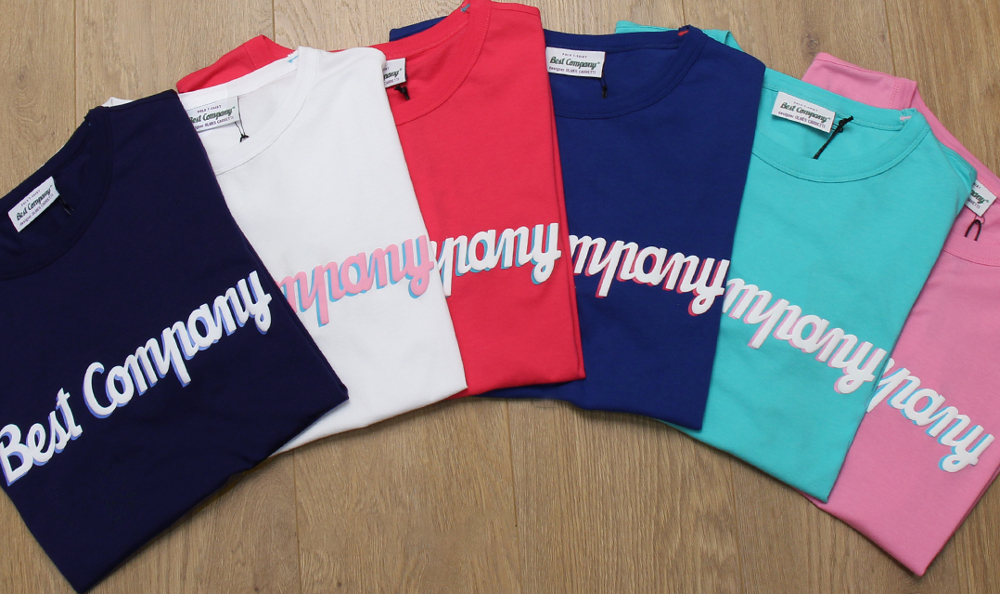 Best Company Clothing was a must have label for the Italian Paninaro subculture and is now proudly introduced to 80s Casual Classics.

During the early 80s in the UK we had the birth of the casuals, whilst in Italy it was the Paninaro. An Italian subculture that liked hanging around cafes, fast food restaurants, riding motorbikes and wearing the latest designer clothing. The movement started in Milan, where like minded middle class youths would meet in panini bars wearing expensive designer clothing. Fueled by American consumerism and the excitement of the 80s, the Paninari quickly spread across Italy to other major cities like Rome and Naples. The movement was a lifestyle, not just about the way you dressed, that marked a new wave of style that would go down in the history of global subcultures. 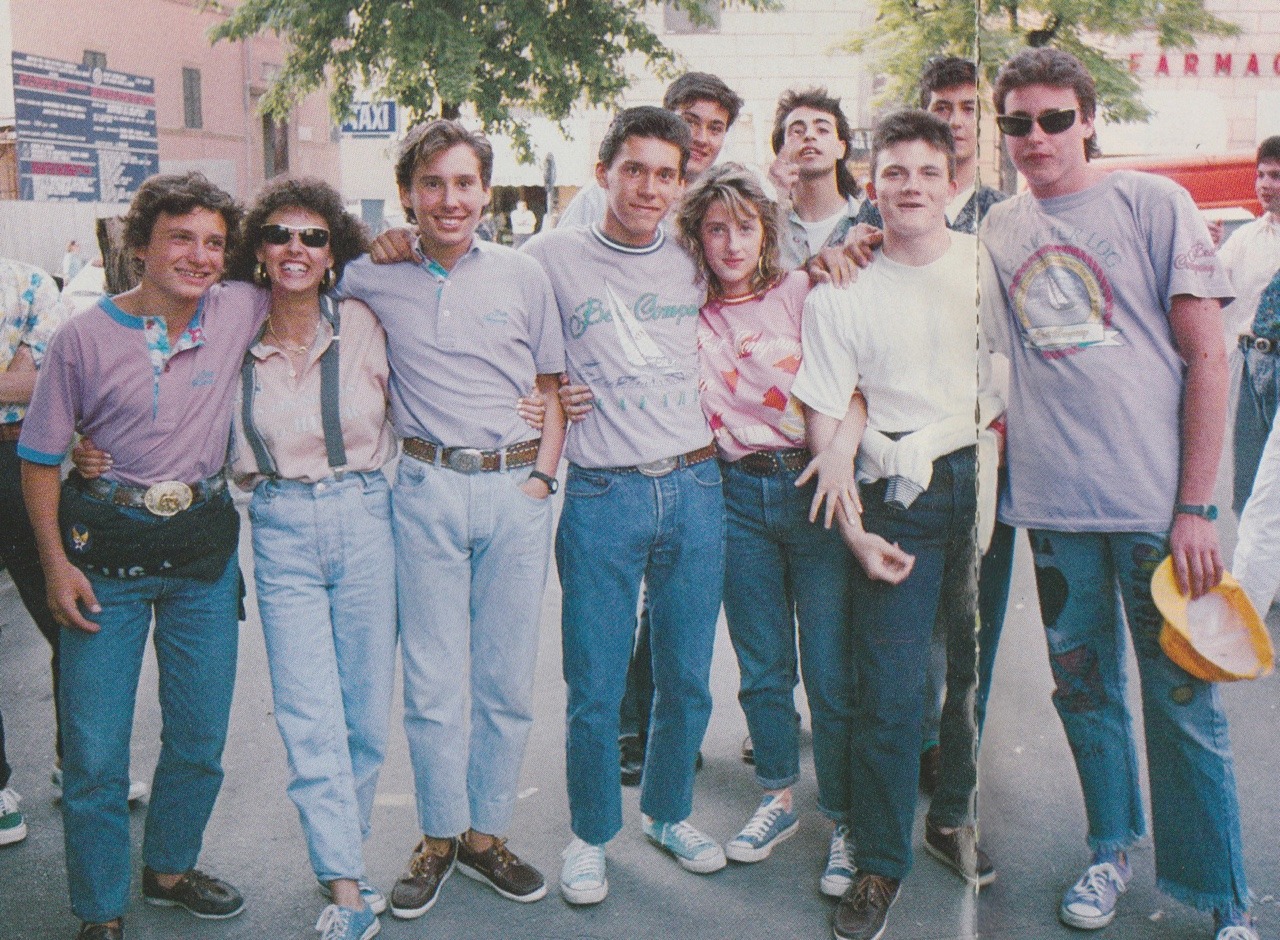 Above: The original Paninaro of the 80s wearing one of their preferred labels, Best Company Clothing.

The bolder the better with only really a handful of brands that would be considered Paninaro style. Stone Island, C.P. Company, Moncler and Best Company Clothing were all Paninaro must haves, with the Italian style known for its vibrant colours mixing bright coloured gilets with logo t-shirts, vibrant sweatshirts, jeans and Timberland boots. Throughout the 80s, Best Company Clothing was the must have brand for any would be Paninaro, from graphic t-shirts to waterproof outerwear the brand now holds a cult like status for its youth subculture connection. The Paninaro style would also make its way over to the UK in the late 80s following its Italian popularity, giving birth to the 90s casual era of designer labels and style. 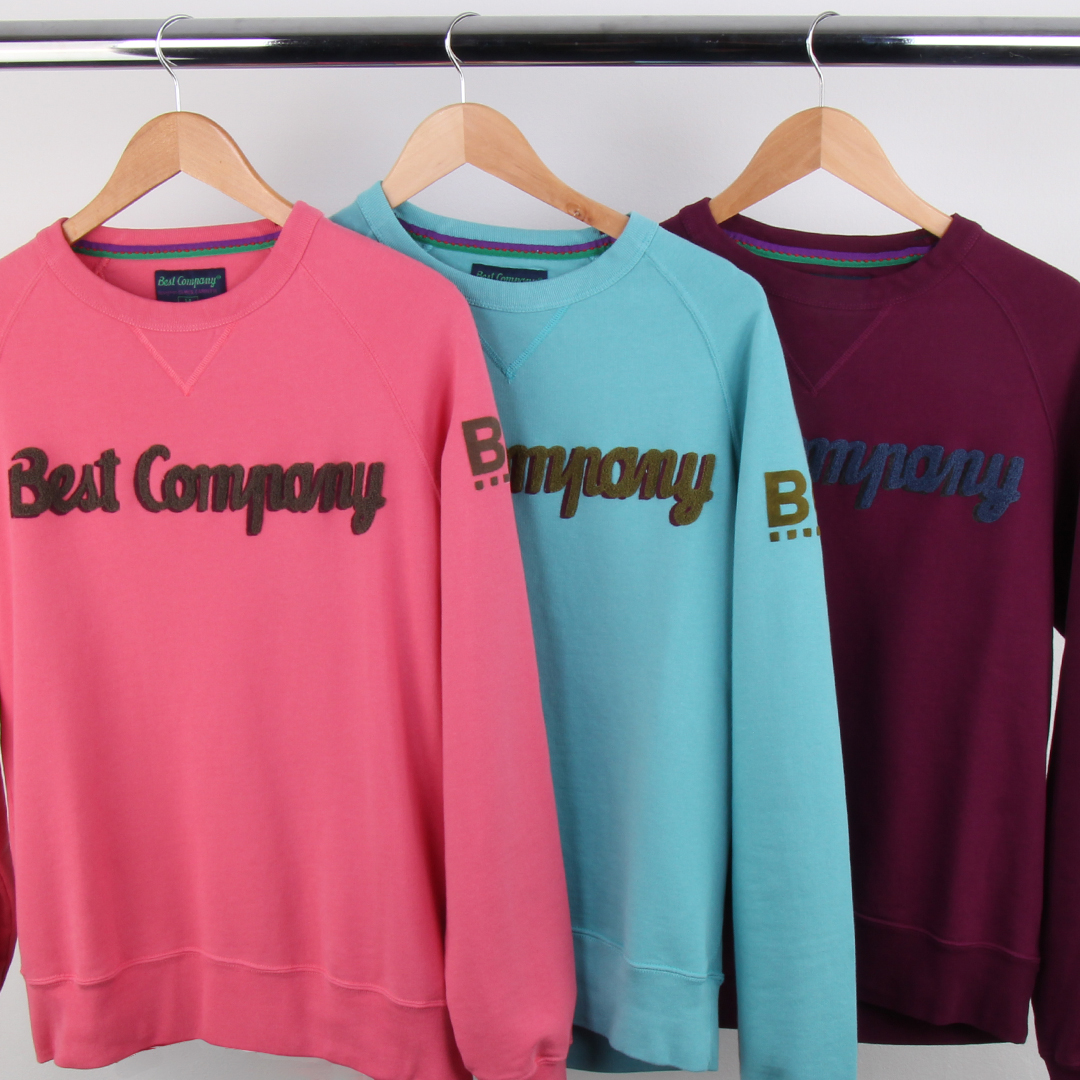 Above: Our selection of Best Company sweatshirts now available at 80s Casual Classics.

The original Paninaro brand, Best Company, is now introduced to 80 Casual Classics with a collection of colourful apparel including classic logo sweatshirts, t-shirts and hoodies. Reviving the 80s Italian subculture style with original designs from Olmes Carretti, the original creative director of the brand between 1982-1992 who also worked with Kappa and Henri Lloyd. Highlights of the collection include a selection of bold colourways from aqua blue to pink, premium cotton fabrics and original 80s style graphics. 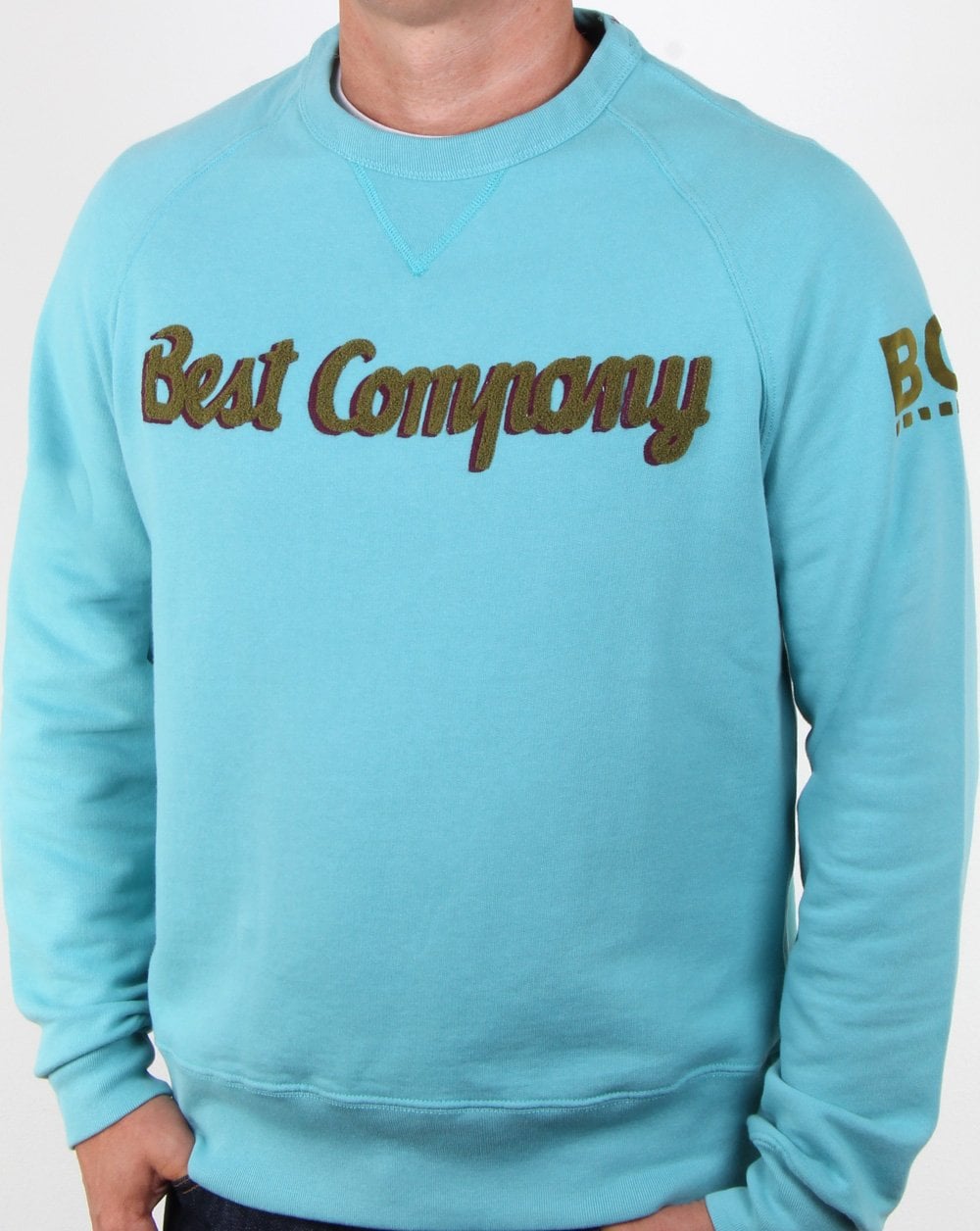 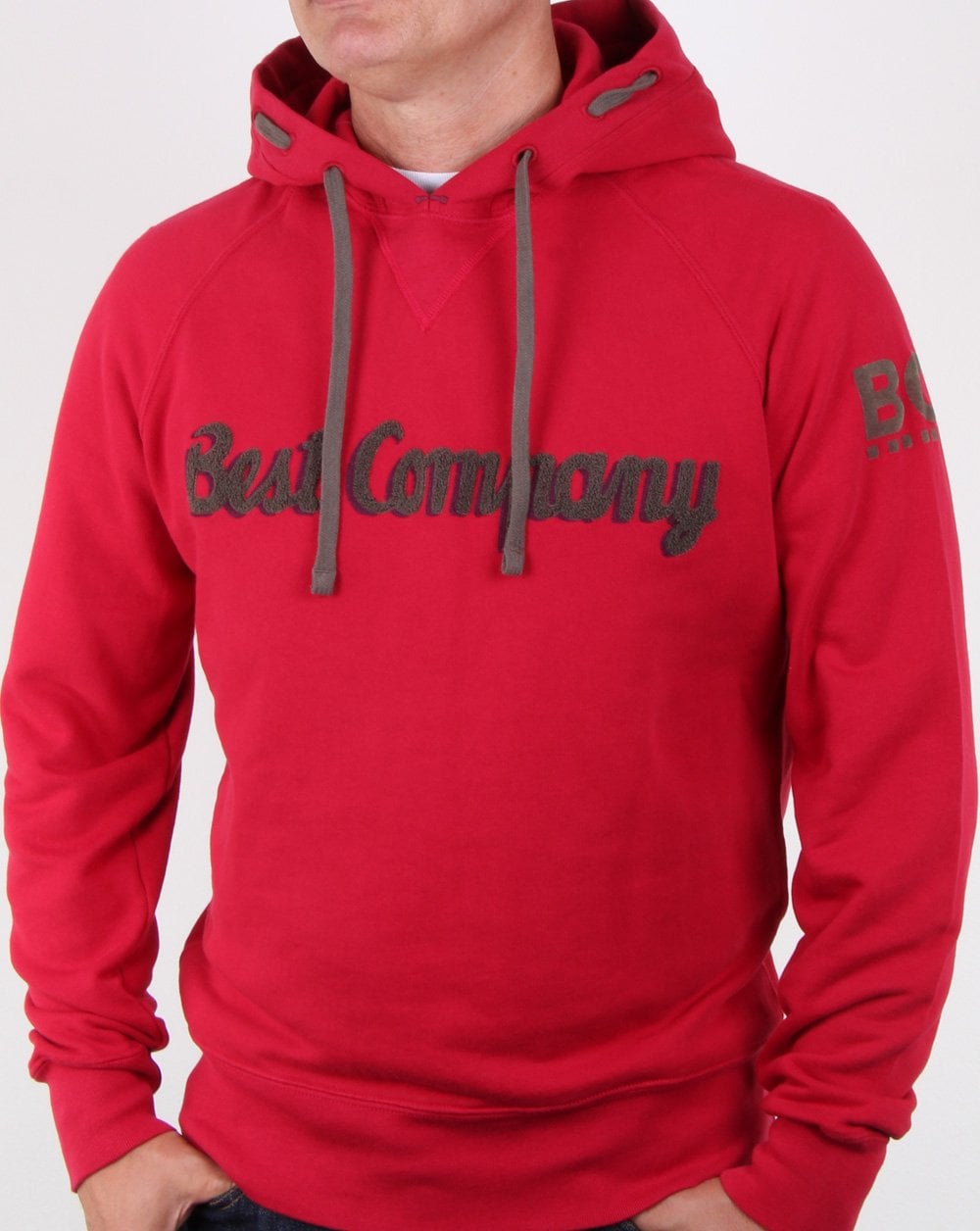 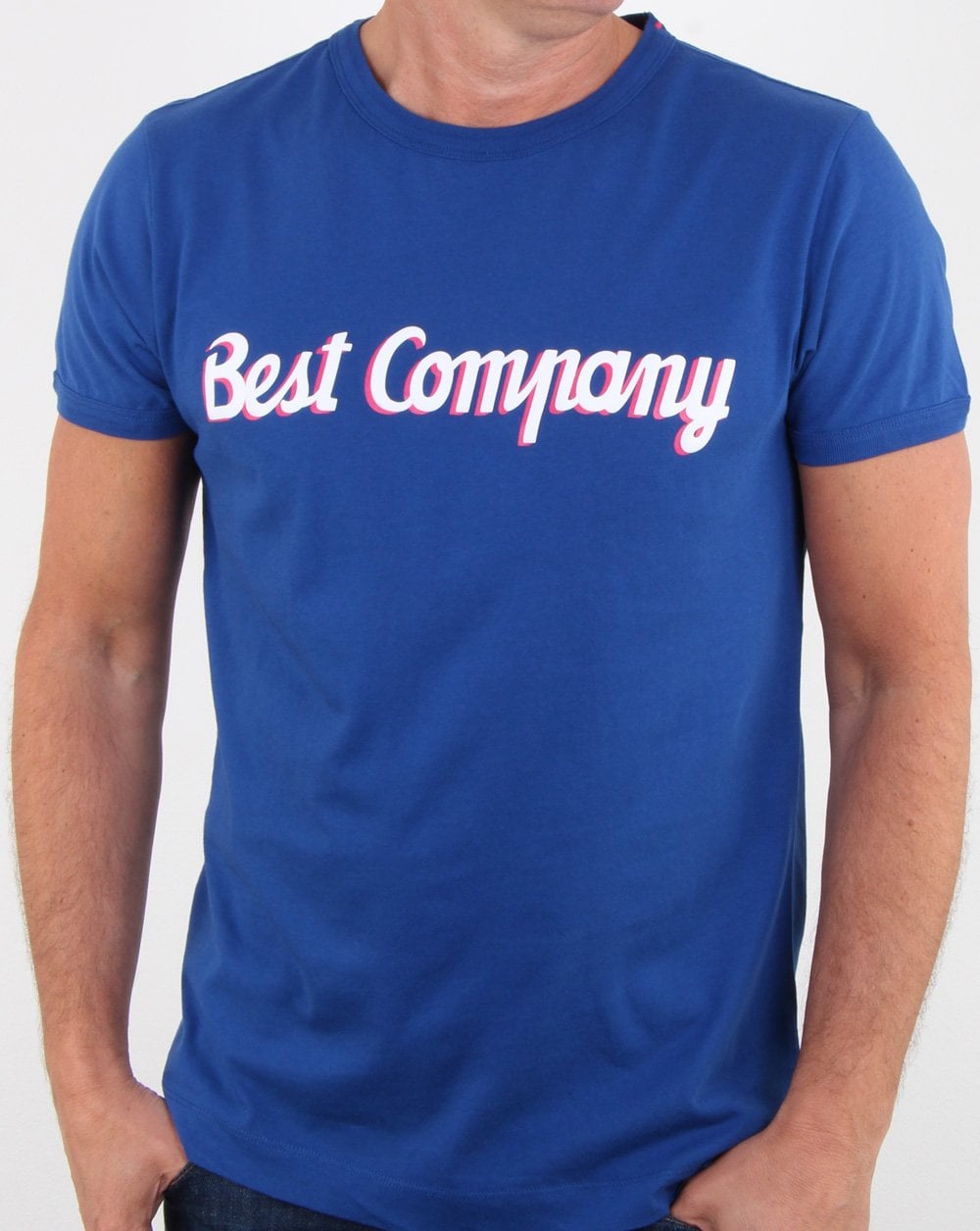