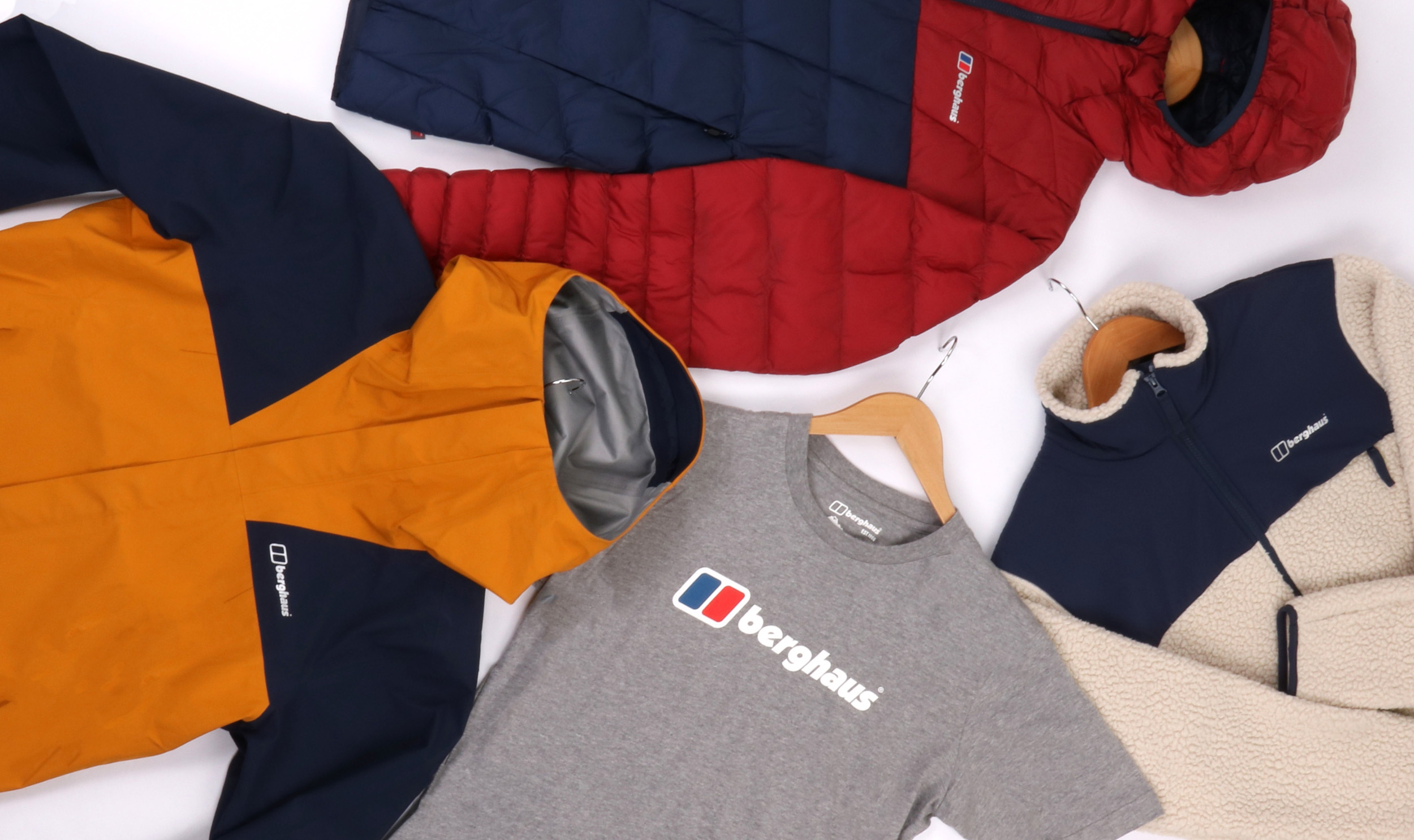 From The Ridges To The Raves: Classic 90s Berghaus Style

The Berghaus Mountain jacket was a great bit of kit to keep you dry on the cold muddy fields of the UK during the original rave scene.

When it comes to outdoor brands, there are literally a handful that have somehow transitioned onto the streets. When all said and done it’s really about performance and function. But the question really is did the outdoors style and heritage make brands like Berghaus cool or was it the people that wore them? Just like the majority of the time, the story of a lot of clothing brands stems back to subcultures, and in the case of Berghaus, the early ravers. Picture this for a moment. It’s 7 o’clock in the morning in a field somewhere near Doncaster in the middle of nowhere. The sun has just come up and it’s absolutely freezing. Some revellers are still up for it, but others just want to get home, with GTi car engines sounding like they are going to take off as they dig themselves further into the muddy fields they are desperately trying to leave. The smiley faced t-shirt you were wearing last night now makes you feel like the stereotypical Brit abroad as they land back from Spain when its raining with a sombrero and a straw donkey. It’s not surprising really that performance outdoors gear became big stuff at raves, because who the hell wanted to freeze to death in a cold muddy field when the ‘substances’ had worn off?! Thanks to brands like Berghaus, rave revellers were able to keep warm and dry with classic outerwear styles like the Berghaus Mountain jacket with GORE-TEX technology and the legendary colour blocking colourways that went hand in hand with the whole rave scene. 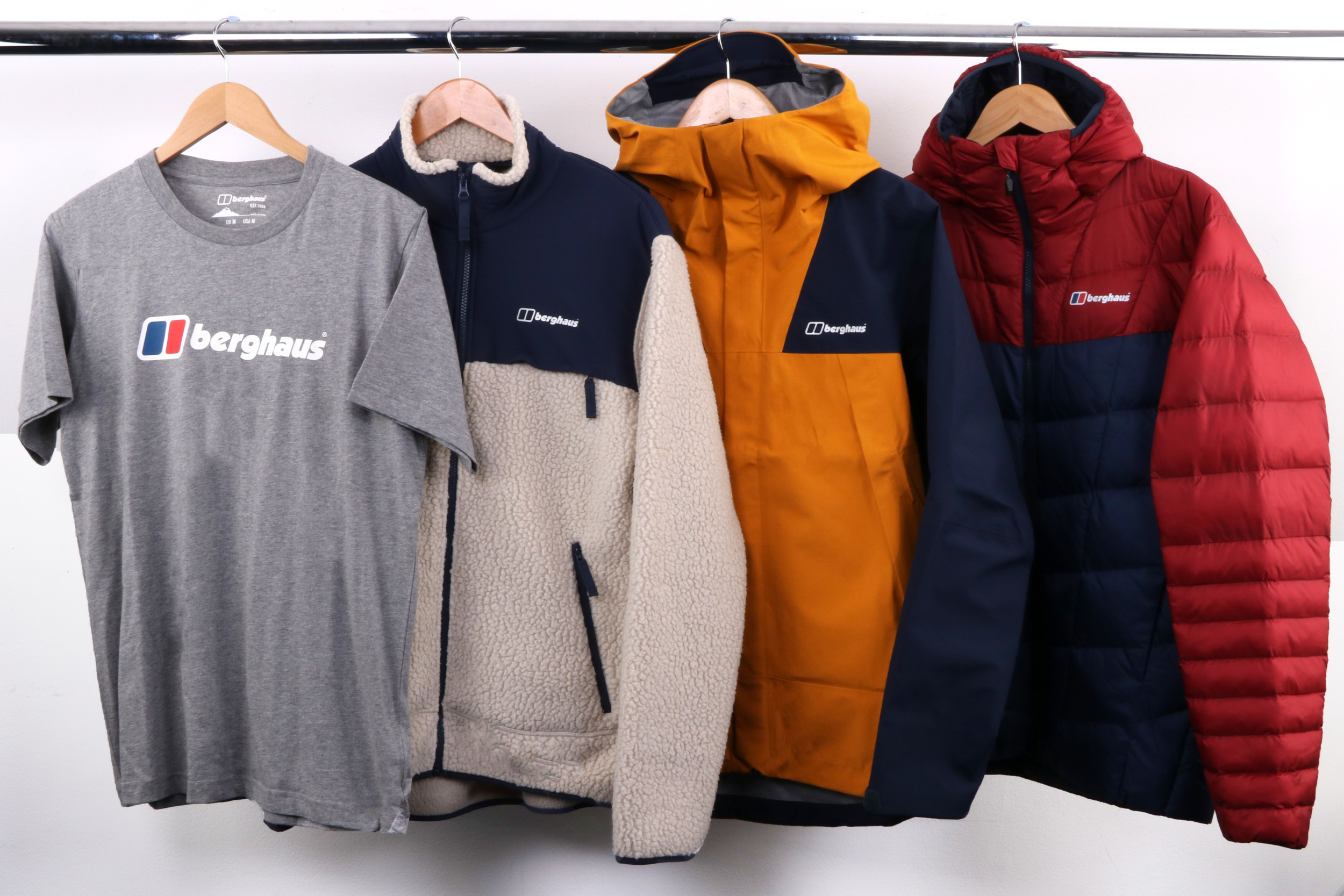 Above: The latest winter collection from Berghaus now available from 80s Casual Classics.

From the late 80s to the early 90s, Berghaus transitioned from the mountains to the streets. Although Berghaus (mountain house) is a German name, its actual origins started from Dean Street in Newcastle courtesy of Peter Lockey and Gordon Davison in 1970. The early rave connection has seen the brand continue to be a popular style on the streets as worn previously by the likes of Liam Gallagher, Jay Kay (Jamiroquai) and more recently, Bugzy Malone. The original colourblocking outerwear styles from the late 80s and early 90s continue to be some of the most sought after Berghaus styles ever released from the Newcastle born brand. 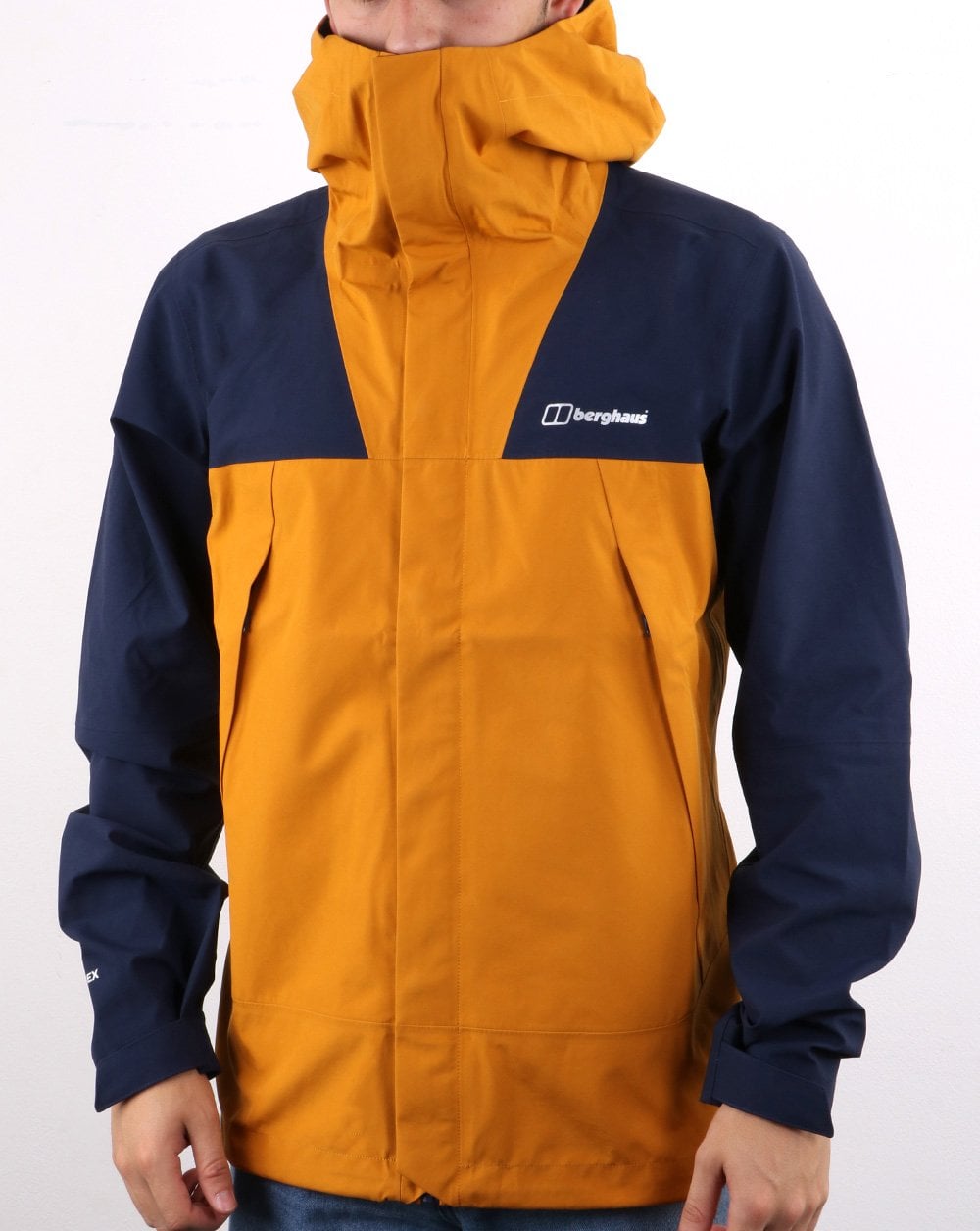 Highlights from the latest Berghaus collection include updated styles like the Athunder Mountain Jacket which features the latest garment tech such as a GORE-TEX® 3L fabric and a helmet compatible hood. The Berghaus Nunat Mountain Reflect Jacket ups the garment tech anti even further with a lightweight Pertex® fabric and Primaloft® ThermoPlume insulation for extreme cold weather conditions. We’ve also got classic 90s fleece styles like the Syker Fleece Jacket which features a Polartec® Classic fabric as well as an assortment of logo tees featuring the famous red/blue ‘mountain house’ logo. 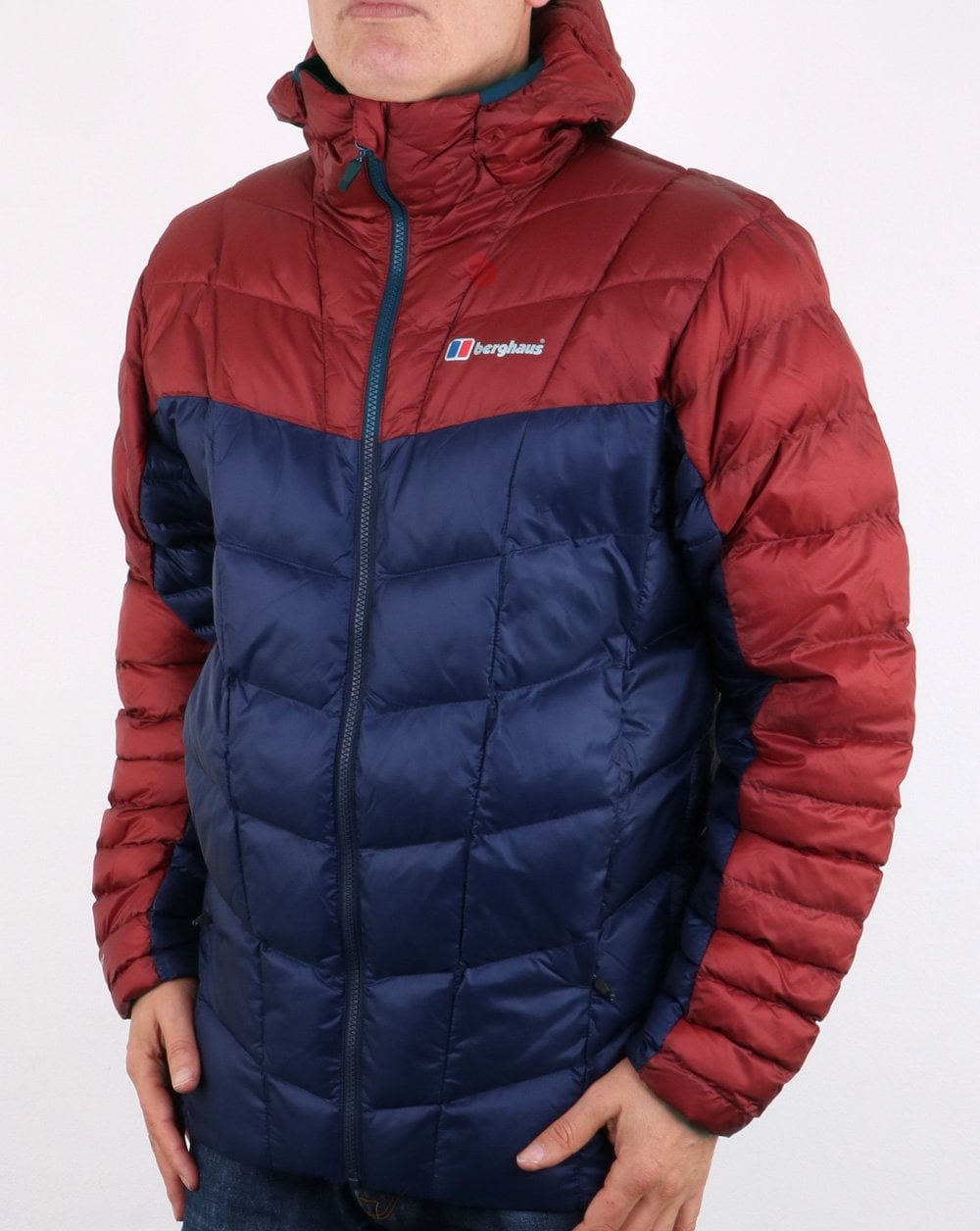 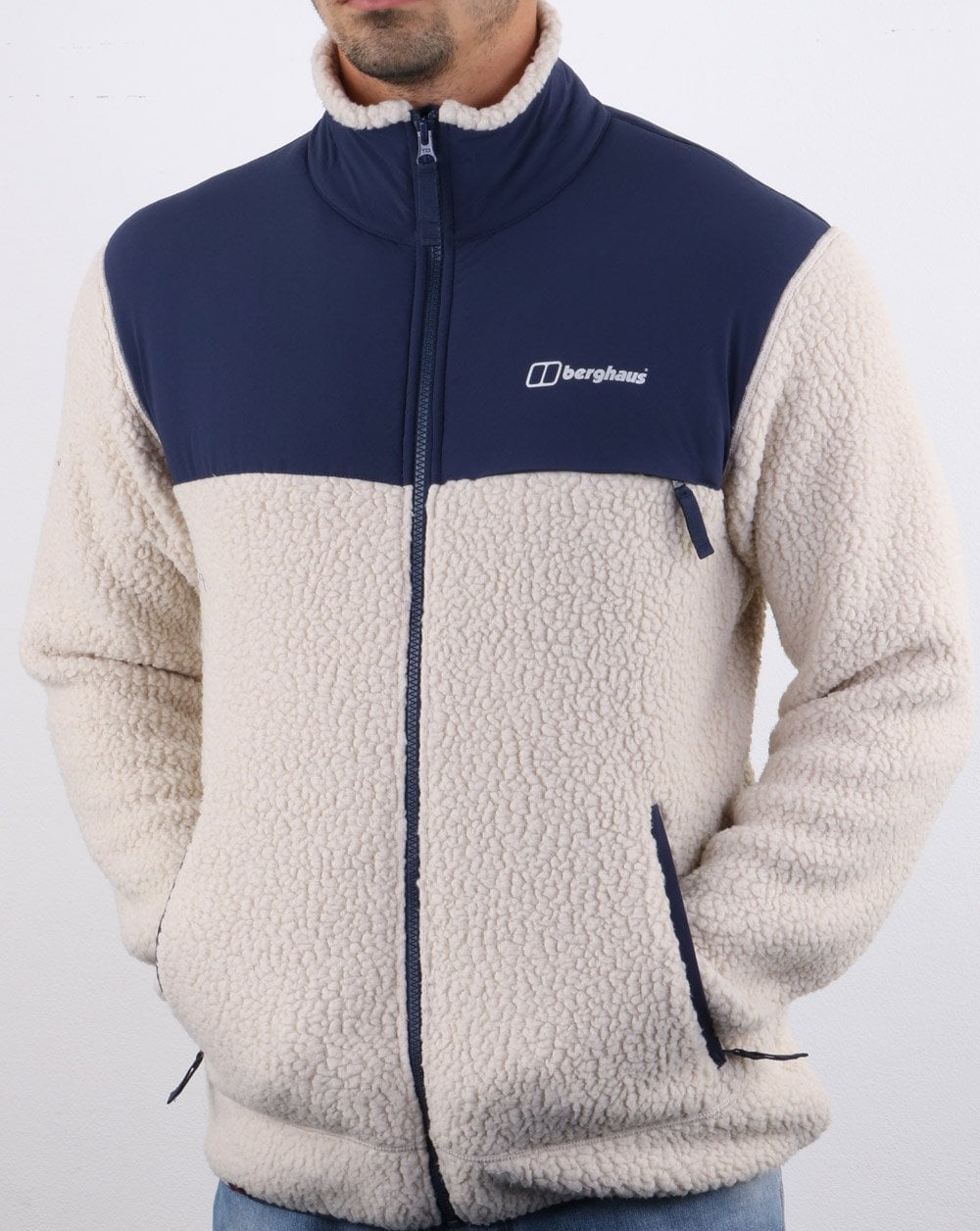