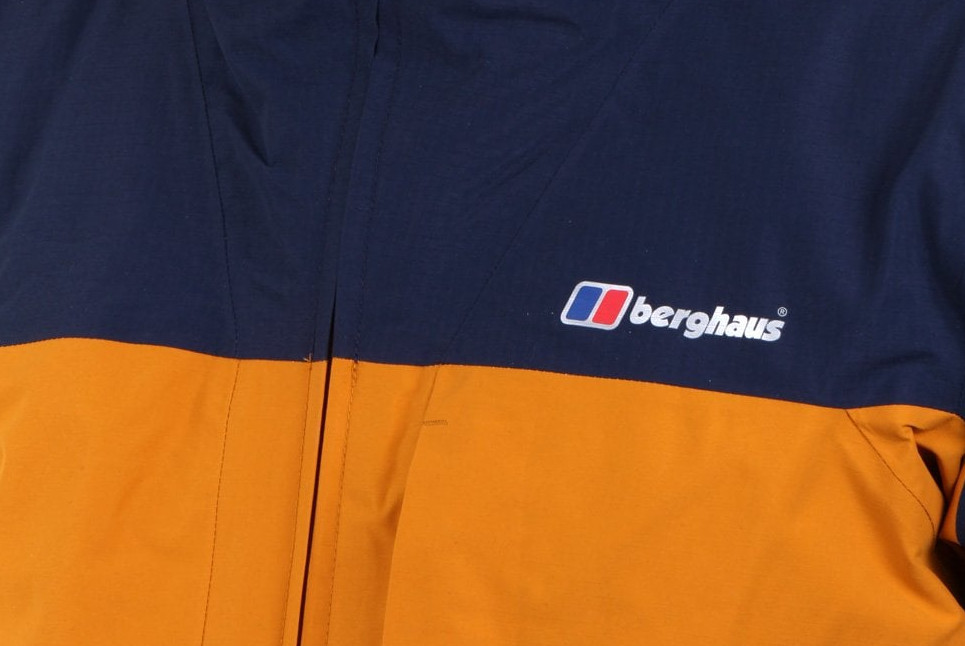 Our latest collection of Berghaus Jackets are full of classic 90s style and packed with all the latest outdoors garment technology.

Whilst other outdoors brands like The North Face remained more of an American thing, the UK outdoors brand, Berghaus, were the ones setting the standards in Europe throughout the 70s and 80s. One of the first pioneering outdoors brands to use GORE-TEX technology in Europe, Berghaus built its reputation on creating technical outerwear that could protect its wearer in the harshest weather conditions. With the rise of Acid House culture and the outdoors rave scene in the UK during the late 80s and early 90s, outdoors jackets from Berghaus in bold colour blocking colourways became all the rage as revellers were genuinely looking for something that would keep them warm after the temperature dropped and the sun went down. 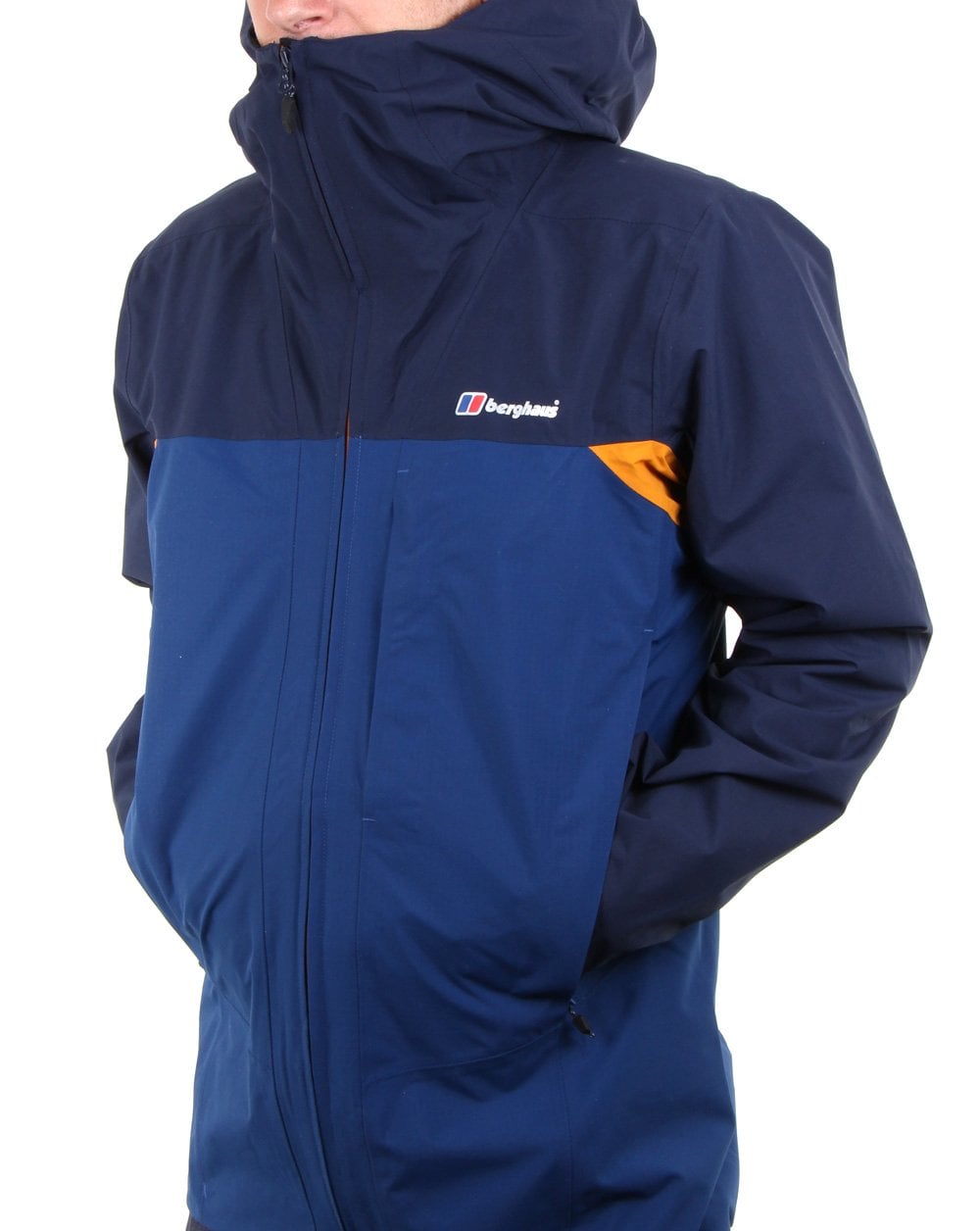 Built on performance, Berghaus also became a popular outerwear choice for the likes of Liam Gallagher throughout the Britpop era with the classic colour blocking styles synonymous to the 90s era. With updated garment technology year after year, Berghaus don’t mess about when it comes to performance gear, so if you’re after some quality outerwear that does what it says on the tin, you’ve come to the right place. 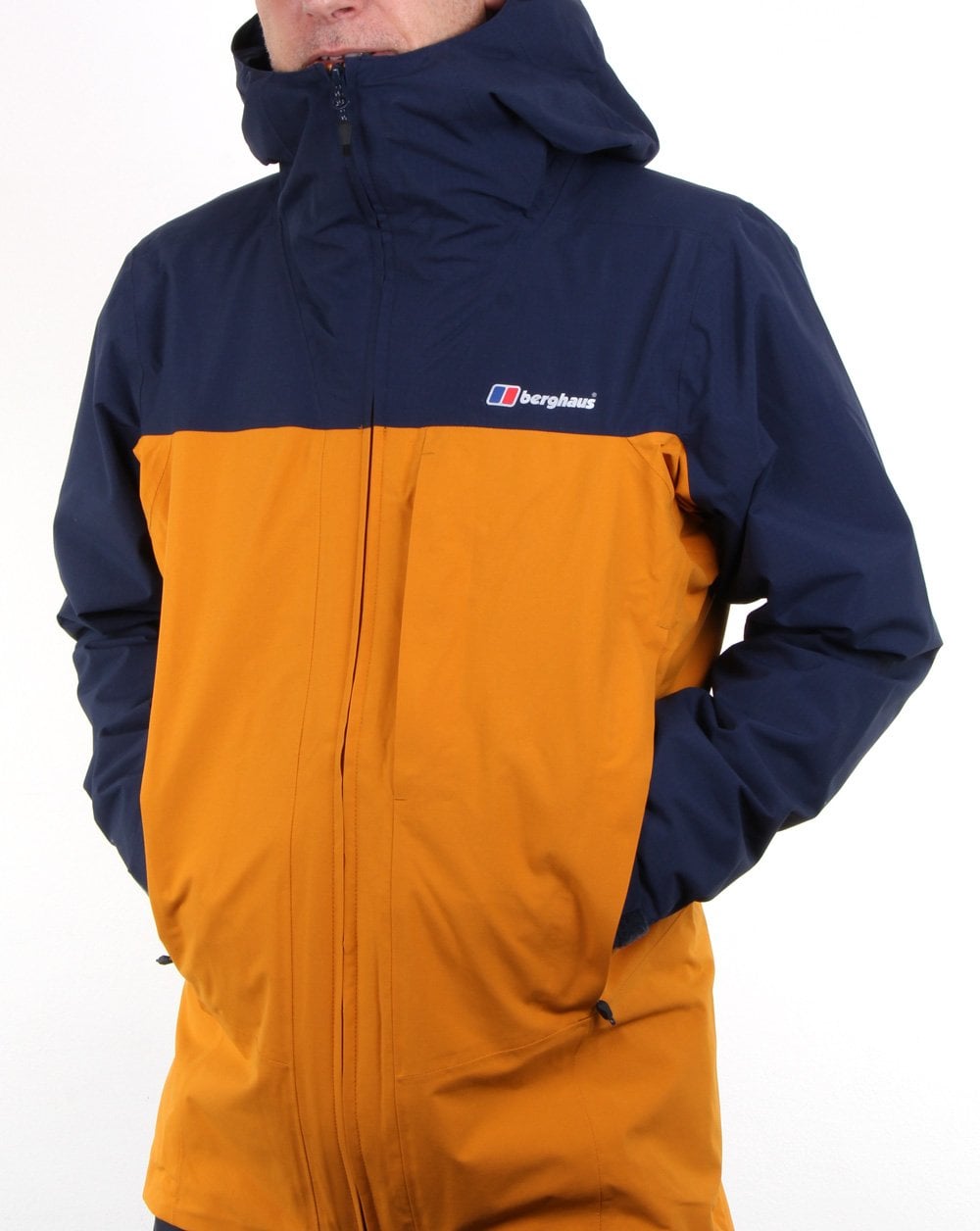 We’ve just taken delivery of some iconic Alpine style Berghaus Jackets at 80s Casual Classics including styles like the Chombu which features a 2L Hydroshell® Elite fabric with classic colour blocking style available in an assortment of colourways. Other classic styles include the Fellmaster which features GORE-TEX technology for superior protection against the elements. Geared up for the outerwear fanatics of the world, each Berghaus piece is stamped with the British brands’ seal of approval, ready for the avid explorers with adjustable toggles and hoods, easy access zips, the latest garment tech and an assortment of functional pockets. 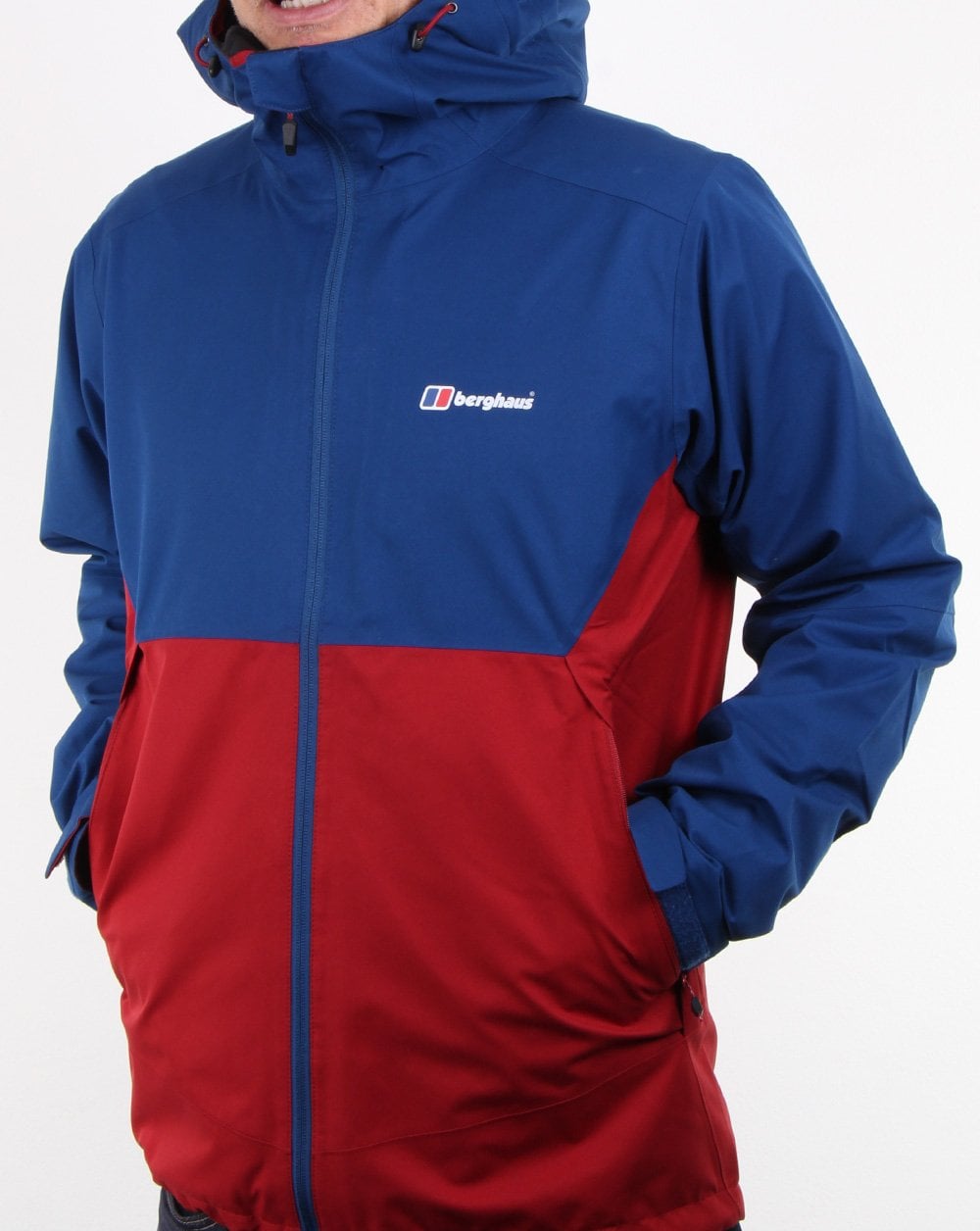