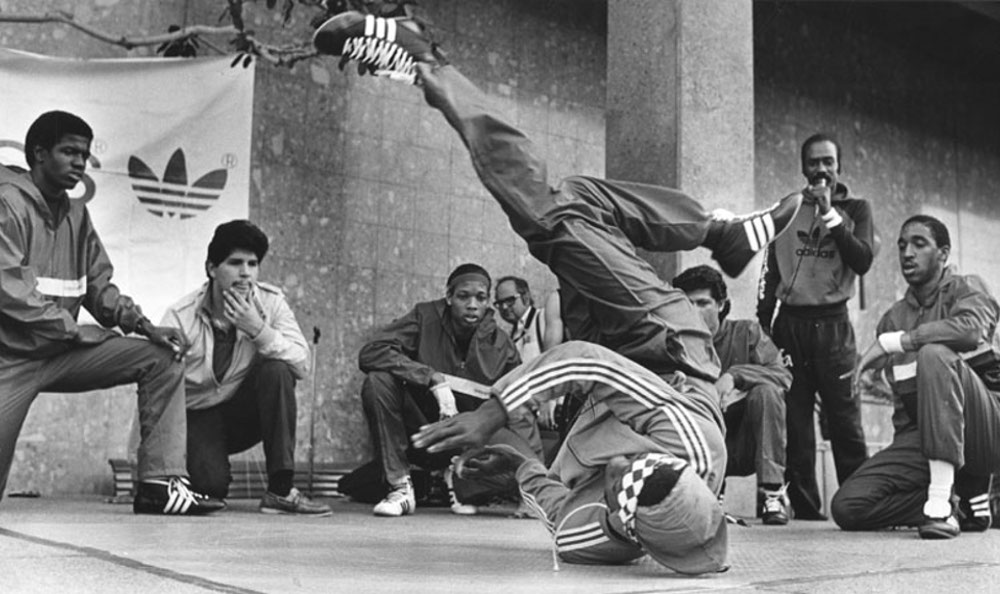 Classic tracksuit sportswear styles like the adidas Beckenbauer have got B-Boy culture running through their DNA.

Even though the whole B-Boy culture was born on the streets of New York City in the 1970s it was films like Stan Lathan’s Beat Street from 1984 that introduced the Hip Hop subculture to a global audience. Back in the early 80s there was no social media, wifi or whatsapp so subcultures usually spread through word of mouth, TV news reports or people actually seeing them with their own two eyes. Following the success of Beat Street in the UK & Europe, Breakdancing crews started popping up all over the place, with ghetto blasters, graffiti tags and tracksuits becoming a key part of the burgeoning B-Boy scene. 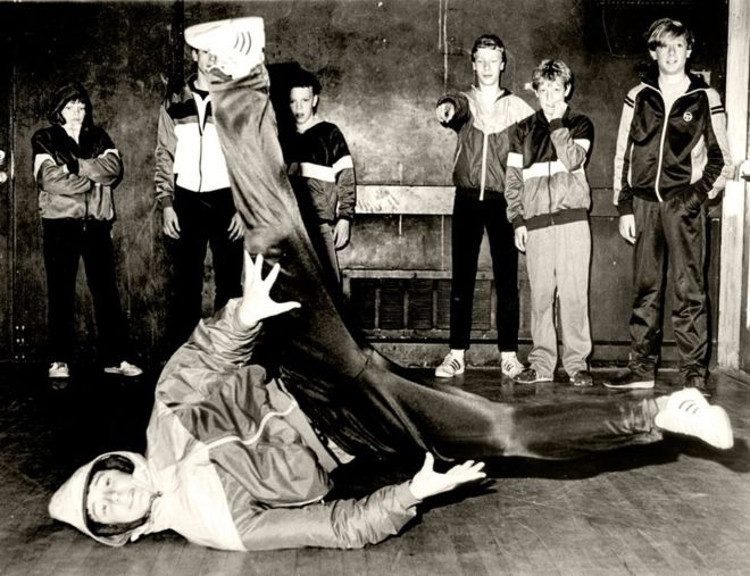 Above: The Windmill. Some original UK B-Boys from the 1980s, can you name the Tacchini top?

Although the Casuals may have usually only worn the top half of a tracksuit, opting for jeans as opposed to the full tracksuit, the B-Boy look was slightly different sporting a full tracksuit as oppose to just the top half. Some key tracksuit styles of the era included the likes of the adidas Superstar, the adidas Beckenbauer and the Sergio Tacchini Dallas, which were usually teamed up with the latest suede trainer styles from PUMA or adidas. The tracksuit was king in B-Boy culture, with some styles also getting switched up in colourways. For example, you might wear the black adidas Superstar pants, but the blue adidas Superstar top and vice versa. Just as long as it’s a full tracksuit! 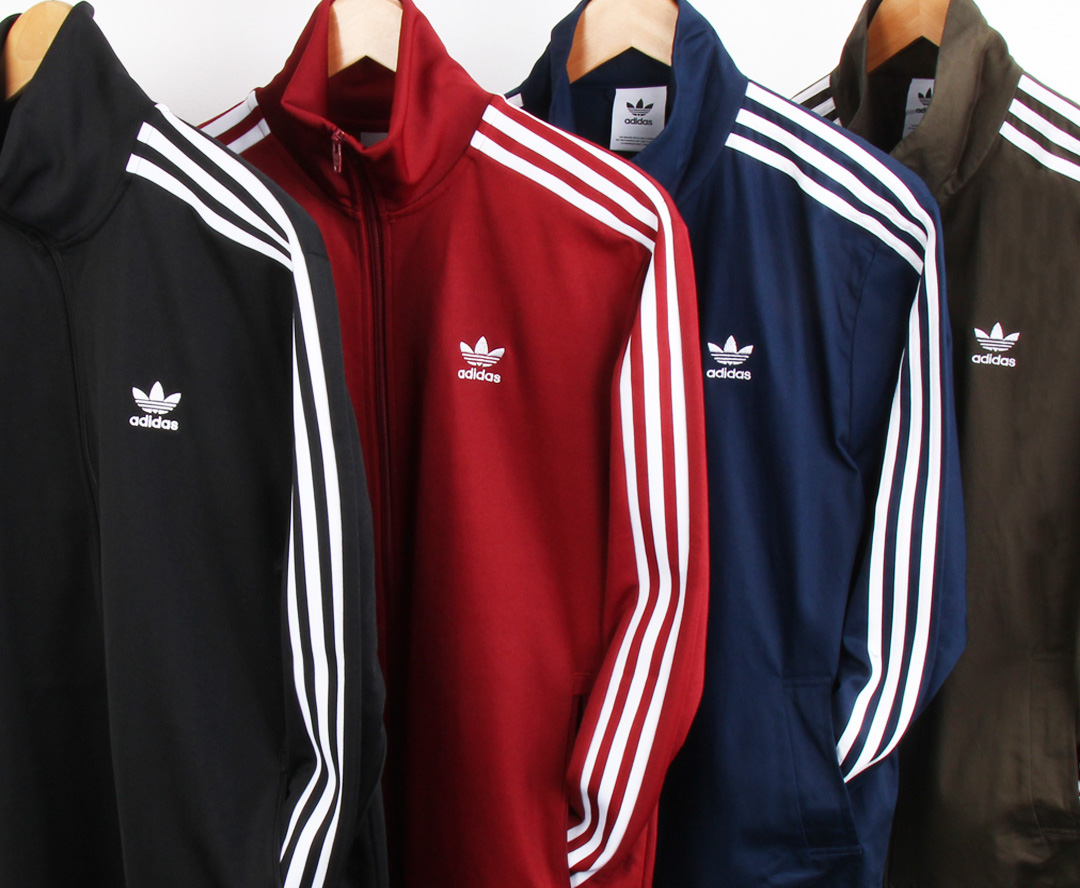 Above: The adidas Beckenbauer track top in an assortment of colourways available now at 80s Casual Classics.

In true B-Boy style, we’ve put together an assortment of classic 80s tracksuit styles from the iconic adidas Beckenbauer which was first introduced in 1967 and endorsed by the legendary German footballer, Franz Beckenbauer, to the adidas Superstar. Both styles were favourites of the B-Boy ‘full tracksuit’ era, known for their signature 3 stripes running down the sleeves and legs, as well as the famous trefoil branding. As timeless as these tracksuits are, the fits have been updated for the modern wearer with a slightly slimmer fit. 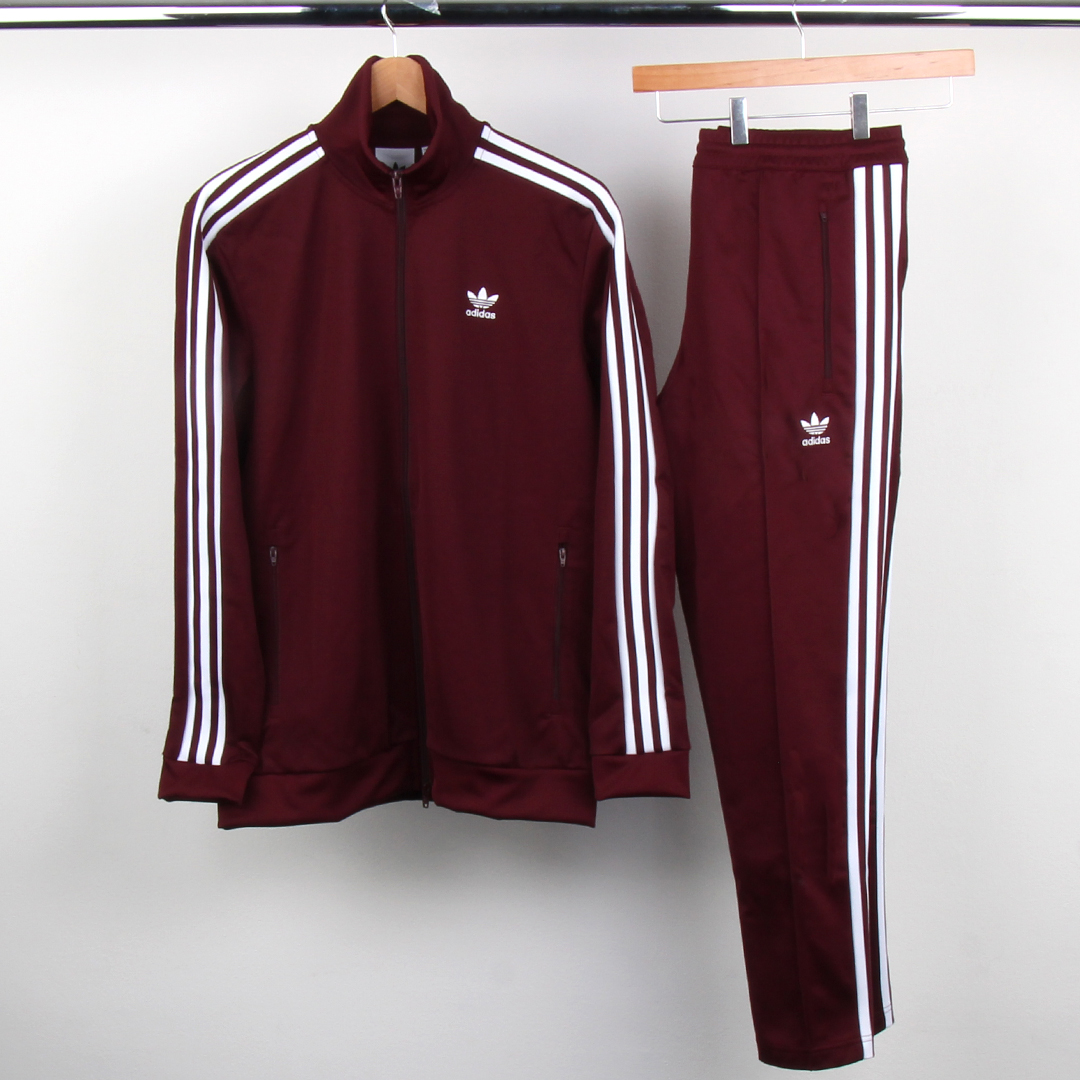 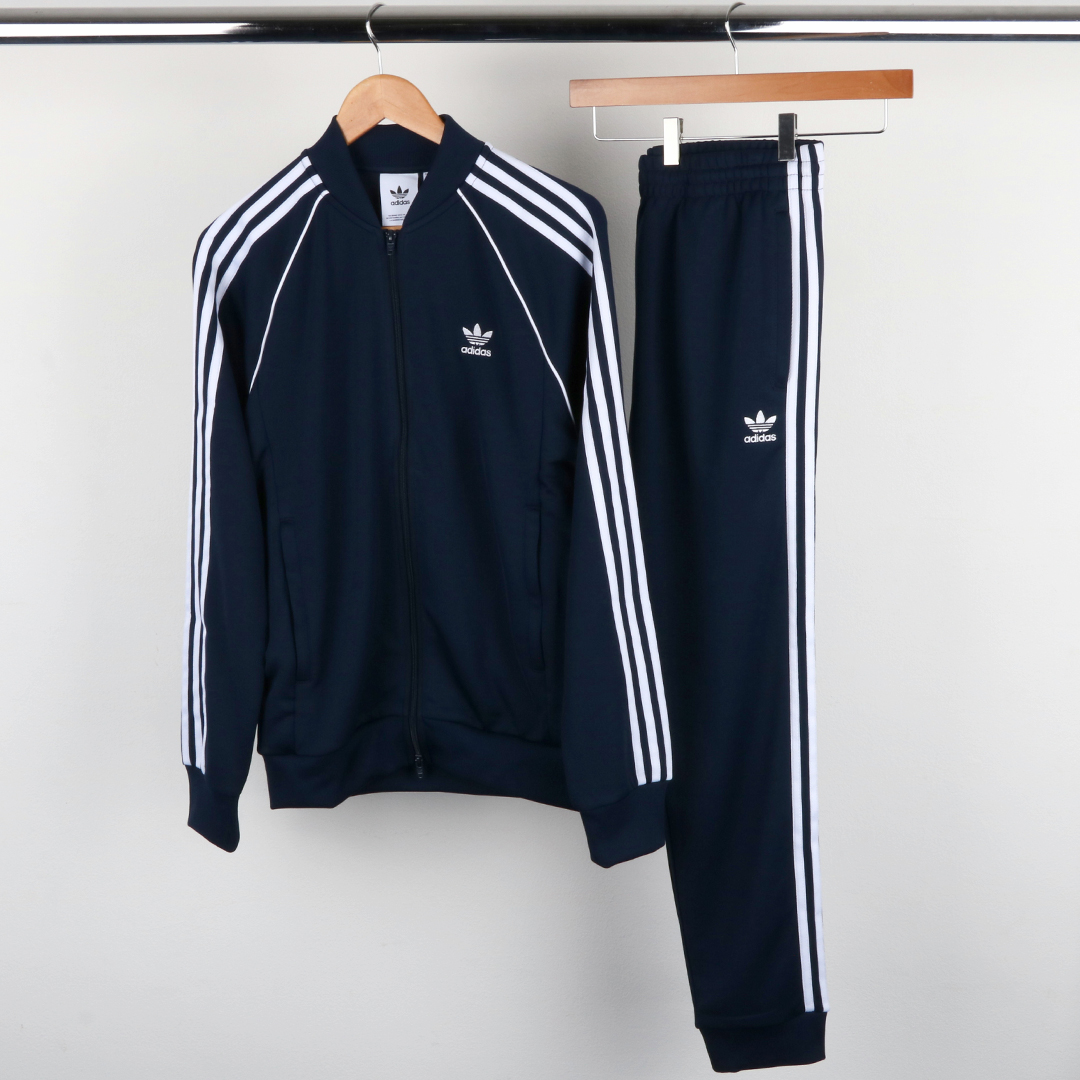 Another notable sportswear brand of the 80s B-Boy era was Sergio Tacchini. It wasn’t just the original casuals and John McEnroe who loved the Italian sportswear label, with styles likes the Dallas just as relevant to the scene as anything else. The athletic performance qualities of the Dallas were great for busting out moves like the Windmill whilst some Cybotron electro track blasted out of your tape player ghetto blaster. 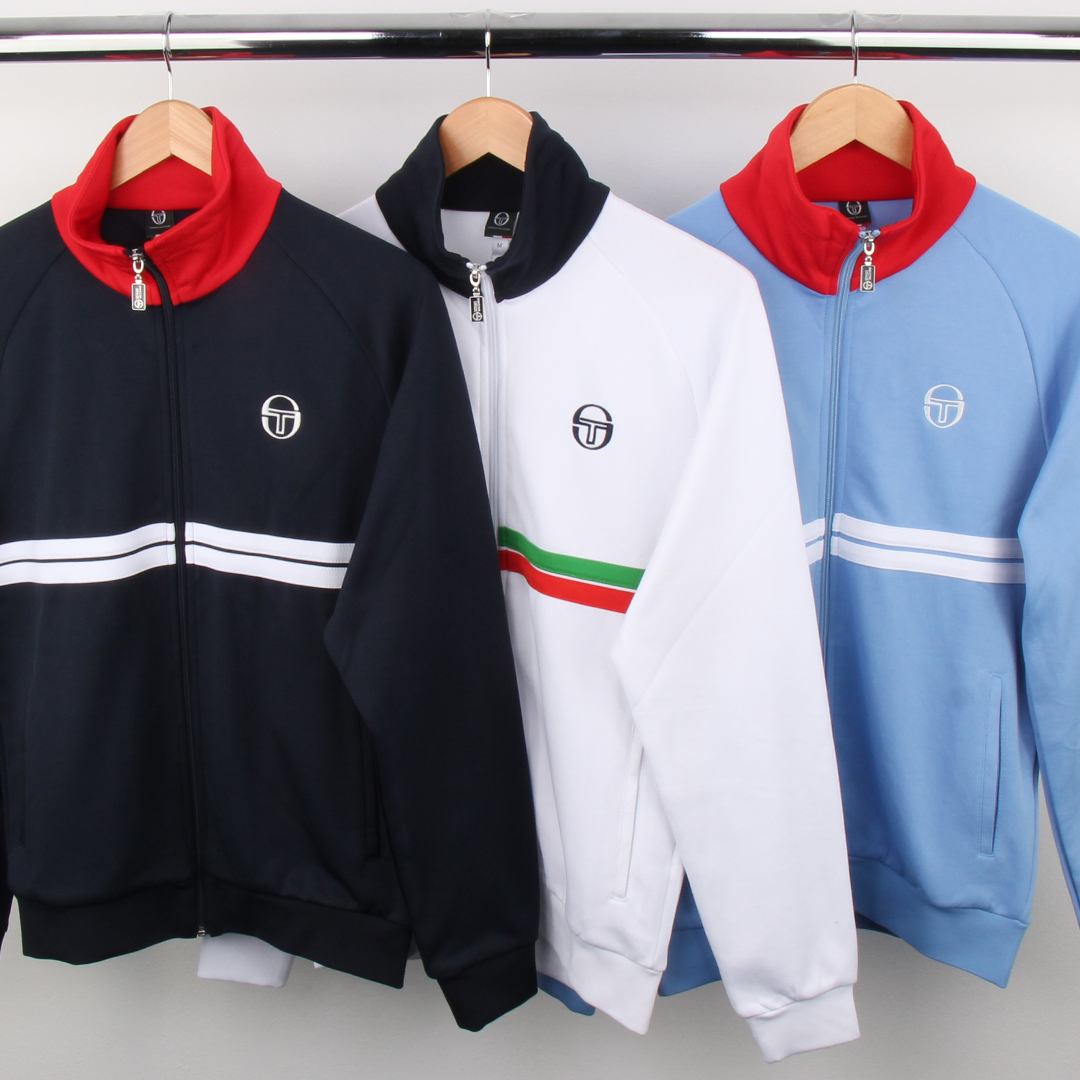 Above: The Sergio Tacchini Dallas track top in an assortment of colourways available now at 80s Casual Classics.