X
This site uses cookies to provide and improve your shopping experience. If you want to benefit from this improved service, please opt-in.
More Info
Accept Cookies
80's Casual Classics80's CC NostalgiaEverything You Need To Know About The adidas Lacombe Trainer
Menu 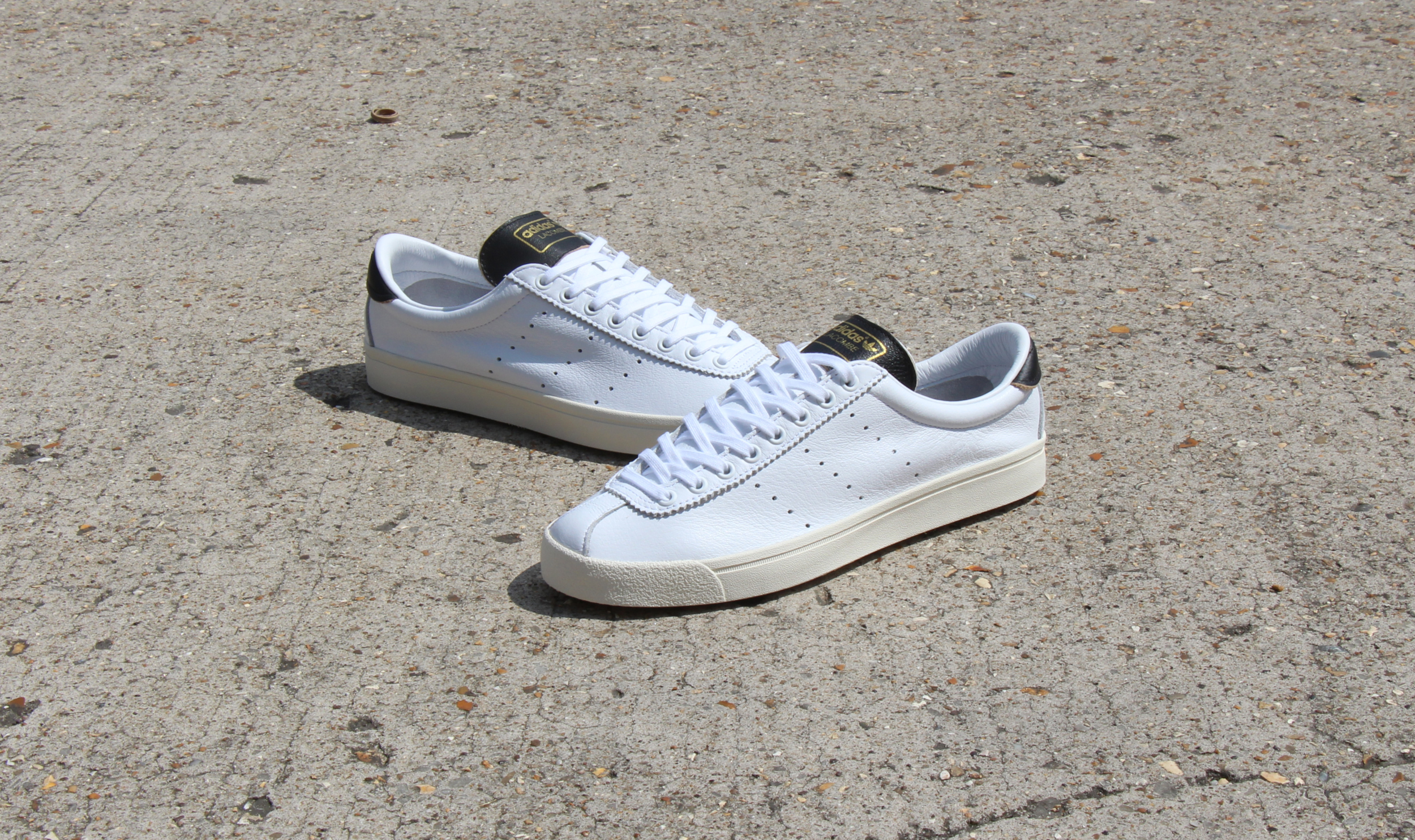 Everything You Need To Know About The adidas Lacombe Trainer

Even though the adidas Lacombe trainer is a relatively new release its inspiration and heritage goes way back to the 70s when Rod Laver and John Newcombe introduced their very own 3 stripes tennis styles.

Originally introduced in 2016 as part of Gary Aspden’s SPEZIAL line, the adidas Lacombe trainer is now treated to a global 3 stripes release. Looking back to an era of the first adidas tennis endorsements and laid back leather styles, the Lacombe is rich in 3 stripes court heritage from the 1970s. What’s so great about the adidas tennis connection is the range of shoes that are still just as relevant today. Ivan Lendl, Rod Laver, Stan Smith, John Newcombe and Robert Haillet are just some of the original tennis players from the 60s, 70s and 80s that have endorsed classic 3 stripes styles that still continue to be just as popular today. The adidas Lacombe trainer however celebrates the original Rod Laver vintage and Newcombe silhouettes of the 1970s with an updated clean and contemporary hybrid iteration of the iconic court shoes. 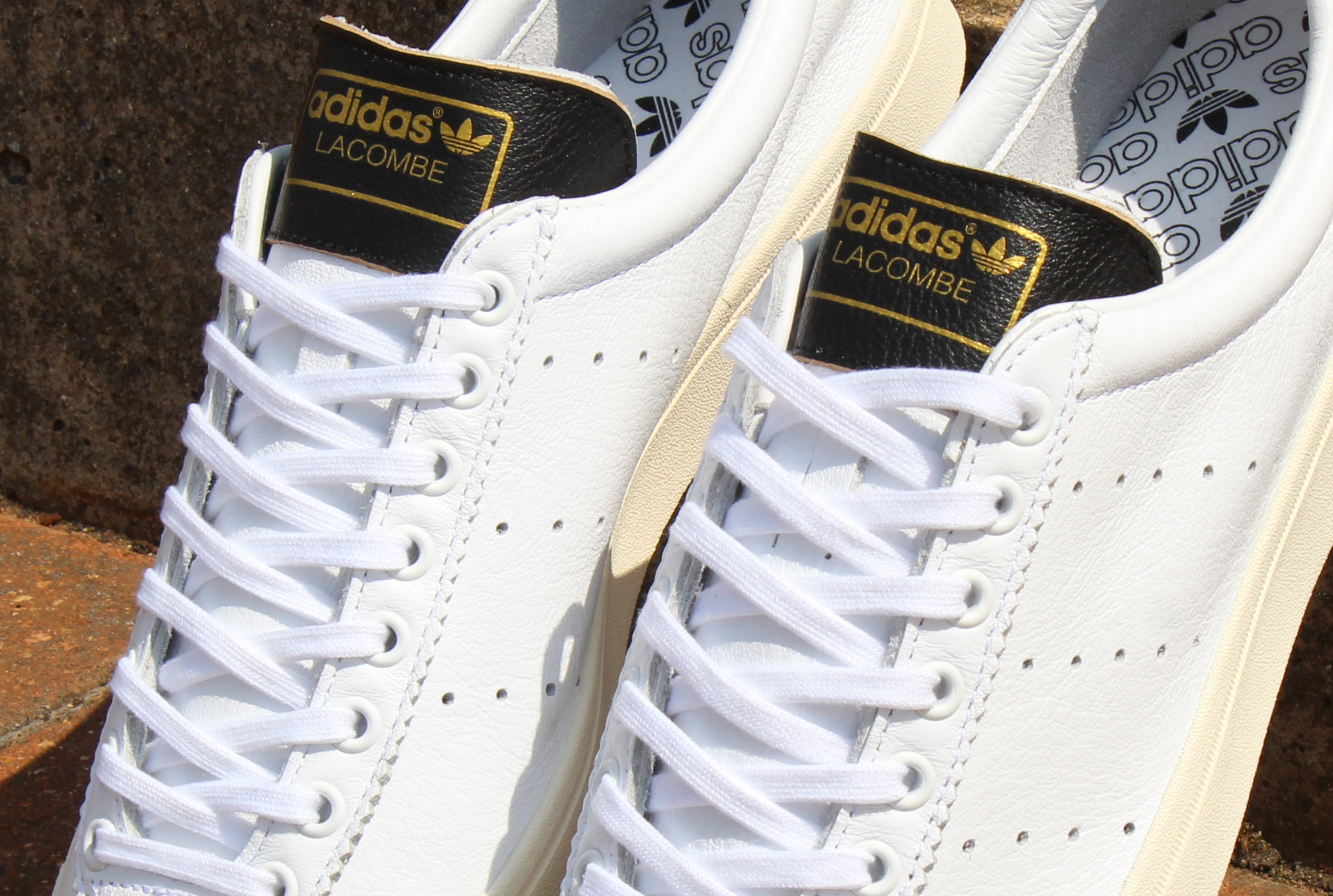 Above: The adidas Lacombe trainer in white/black now available from 80s Casual Classics.

The adidas Rod Laver trainer was first introduced in 1970 and was endorsed by the Australian tennis champion who won all 4 Grand Slam titles in 1969, a record which has only been achieved by the likes of Roger Federer, Rafael Nadal and Andre Agassi. Just like the adidas Stan Smith (or the Haillet as it was previously known), the adidas Rod Laver was also a popular tennis trainer of the era. Similar in design to the Stan Smith the Rod Laver also featured the famous ‘Endorsed By’ on the tongue tab but instead featured perorations across the entire leather uppers with an added suede mudguard and a slightly thicker midsole. Also introduced in the 1970s was the adidas Newcombe, a trainer endorsement contract in which Adi Dassler’s very own son, Horst, was involved with. The Newcombe trainer also featured perforated 3 stripes just like the Stan Smith although the main notable difference was the addition of leather overlays to the toe vamp for added support. Up until the release of the Lacombe SPZL in 2016 not many people really knew that much about the Newcombe, whilst other tennis silhouettes like the Stan Smith and Rod Laver have been updated and re-released numerous times from the adidas archives. 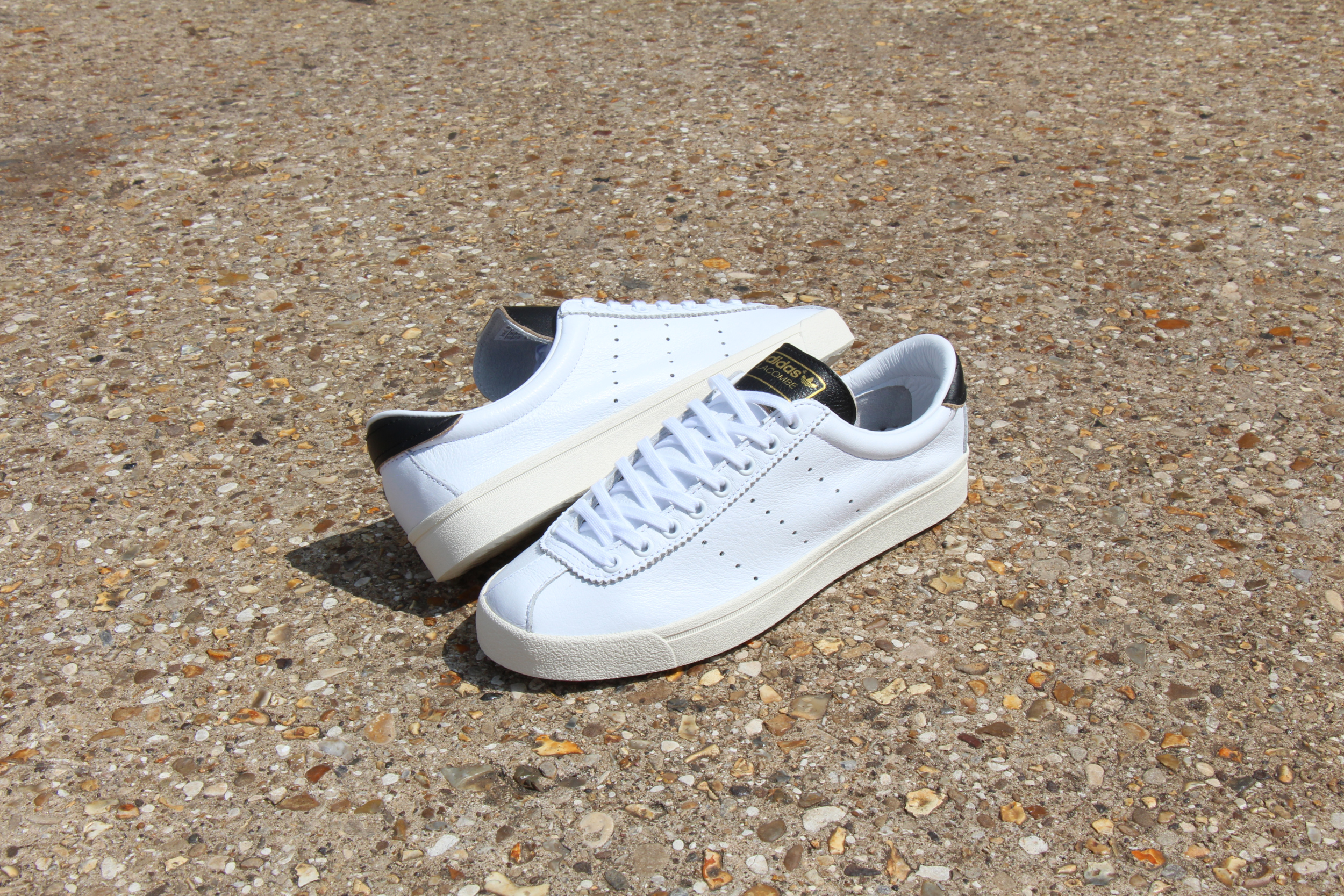 Above: The adidas Lacombe trainer in white/black now available from 80s Casual Classics.

The adidas Lacombe trainer is now introduced to 80s Casual Classics. Brimming with all that original Rod Laver and John Newcombe 3 stripes style inspiration the Lacombe is a must have style for adidas trainer fans and collectors. Highlights of the 1970s hybrid tennis shoe include a contrasting black tongue and heel tab with white leather uppers and the signature perforated 3 stripes as adorned by many legendary adidas tennis styles. The addition of the toe stitched top piece to the toe vamp gives a nod to the original Newcombe design for a clean and contemporary trainer that will look great with a pair of denims or shorts over the holiday season.