X
This site uses cookies to provide and improve your shopping experience. If you want to benefit from this improved service, please opt-in.
More Info
Accept Cookies
80's Casual Classics80's CC NostalgiaThe adidas Handball Top Trainer Was Born On The Courts Of The Bundesliga
Menu 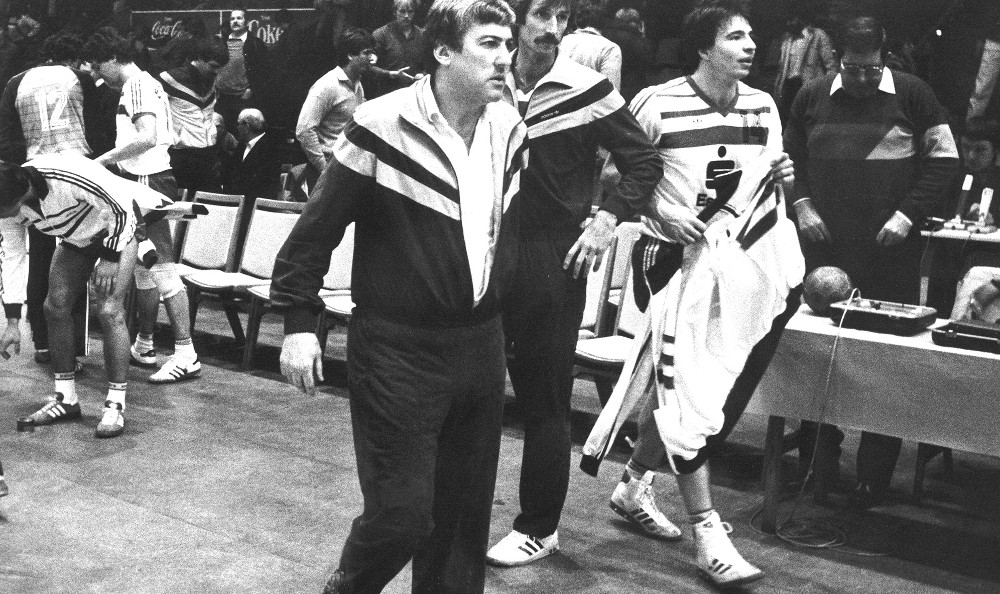 Go to any wettbüro (betting shop) in Germany and the chances are they will have all the latest odds laid out for the next big Handball-Bundesliga match. Although it was the Danish who invented the ‘hand and ball’ game, it was the Germans that really brought it to a global stage, first introducing it at the Berlin Olympics in 1936 and then reviving it again 40 years later at the Munich Olympics in 1976. Handball is big business in Germany with teams like THW Kiel and Rhein-Neckar Löwen now dominating the national league. 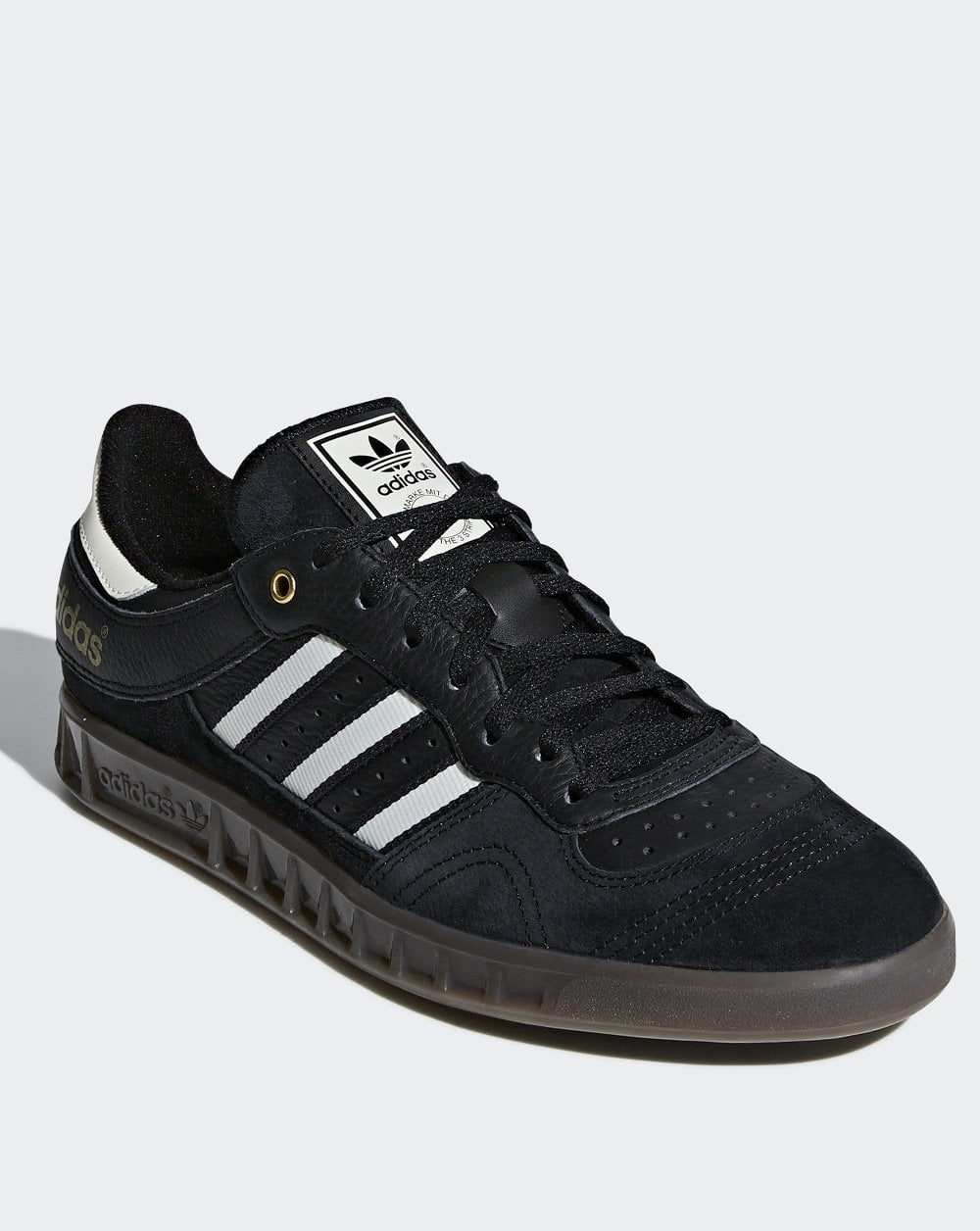 Following on from the likes of other celebrated Handball trainers like the adidas Spezial from 1979, the adidas Handball Top also started its life on the courts of the Handball-Bundesliga, the handball equivalent of the football Bundesliga. Originally released in 1987, the Handball Top marked the next generation of indoor handball styles from the 3 stripes brand. Built for speed and superior traction, the Handball Top was introduced in low and high (boot) versions, with the low version quickly becoming just as popular with trainer fans following on from the 80s 3 stripes trainer heydays. Just like the Samba was built for foul weather football play, the connection between sport and 3 stripes heritage is just as strong with the Handball Top. 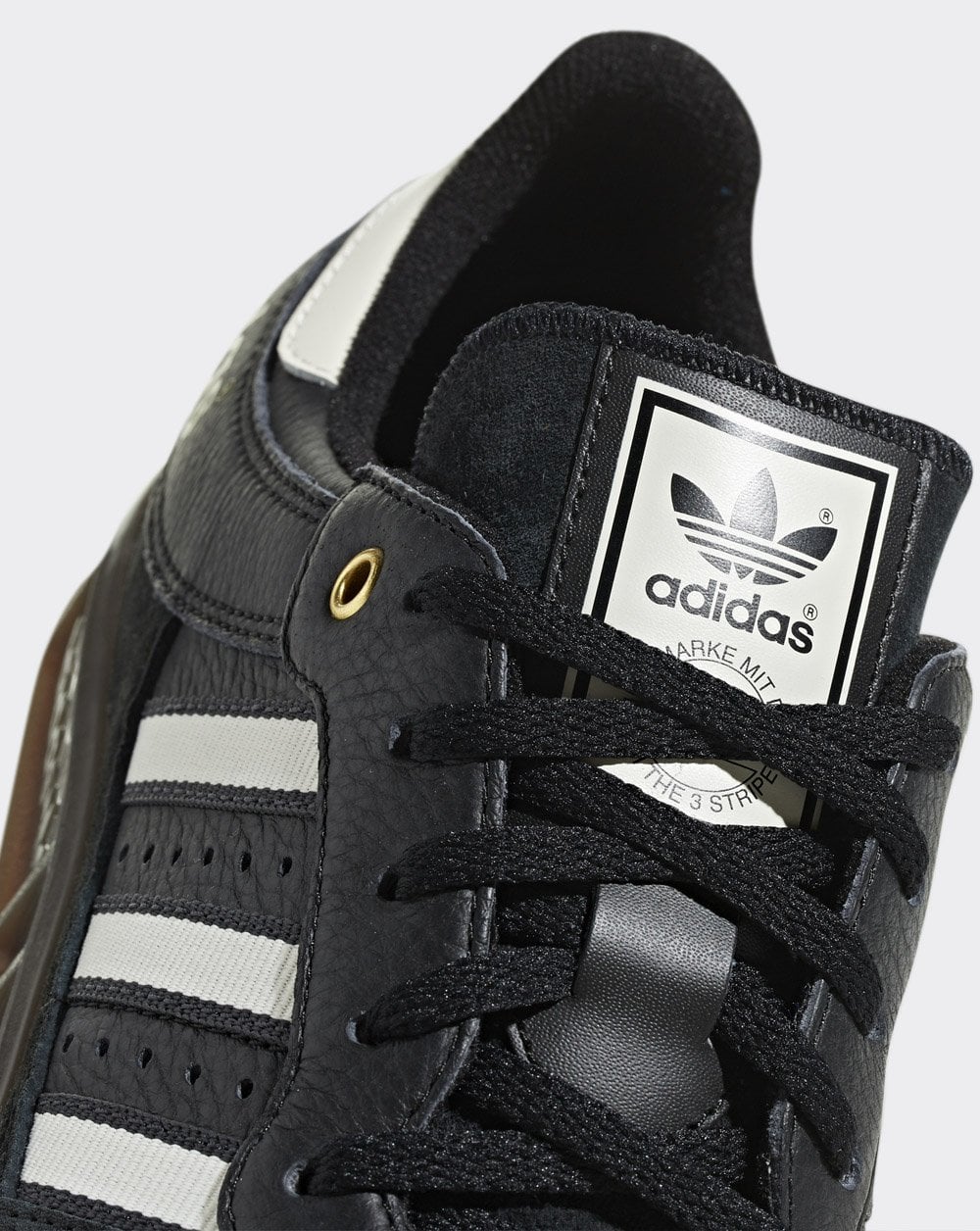 The original retro design is now introduced to 80s Casual Classics in some brand new colourways. A welcomed re-issue for many 3 stripes collectors and fans, up until now the Handball Top had become somewhat of a rarity to get your hands on. More of a cult classic than other adidas silhouettes of the past, the Handball Top was never really heavily marketed but it was its appeal off the court among 3 stripes lovers and trainer collectors that really gave the trainer its modern day status. Back in 1987 the Handball Top was a the top of its game. It had the latest 3 stripes trainer technology of the era making it one of the best indoor training shoes of all time from the German sportswear brand. 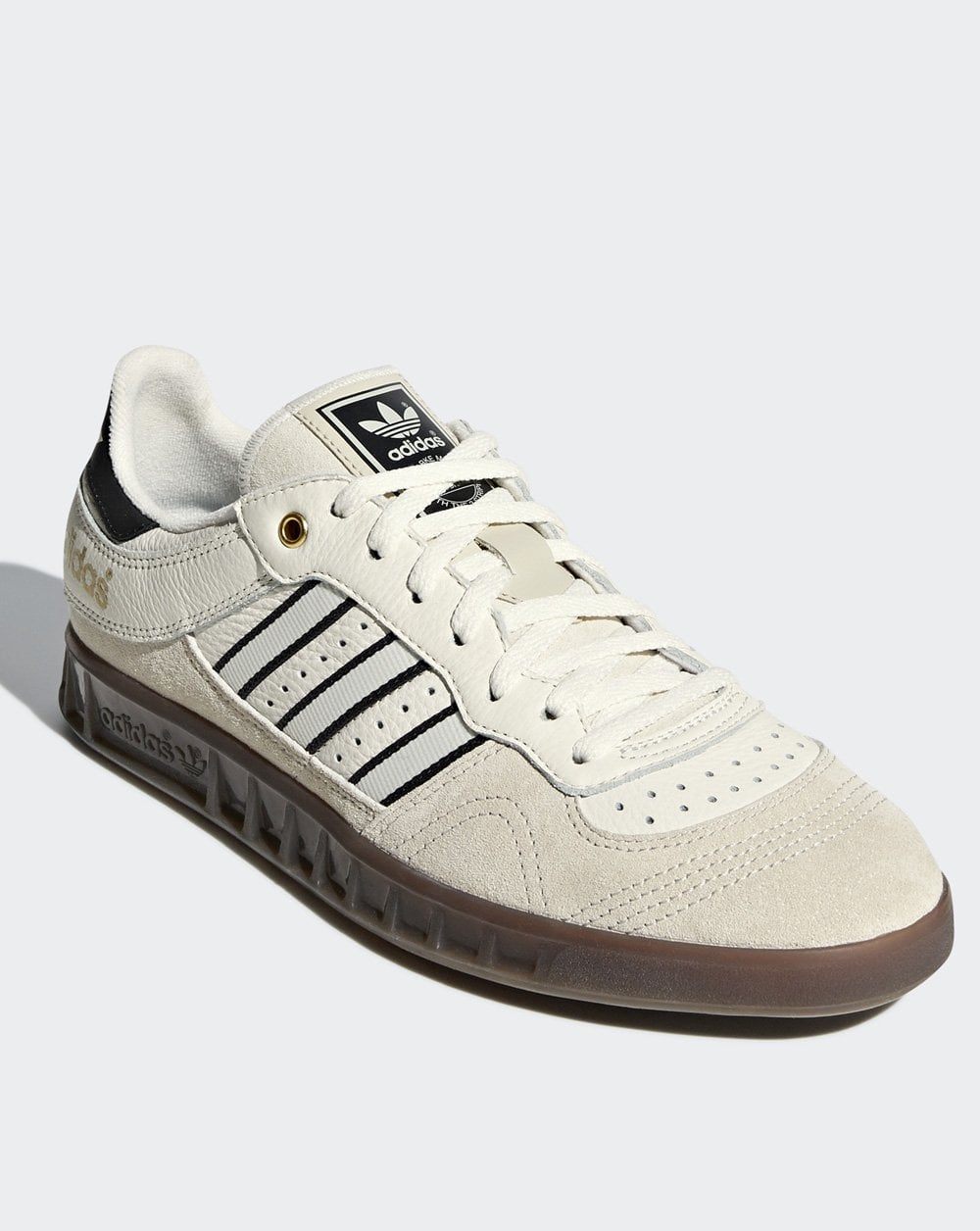 Above: The adidas Handball Top trainer in off white/carbon available now to pre-order at 80s Casual Classics.

The original late 80s indoor performance court shoe is now re-introduced in OG form with premium suede and leather uppers to 80s Casual Classics. The rubber cupsole has an added EVA insert, just like the original version did for lightweight support, traction and optimal performance with added vents to the sides and toe vamp for breathability. The retro Handball silhouette is offered up in two new classic colourways which include black and offwhite, both of which are available to pre-order for January delivery. 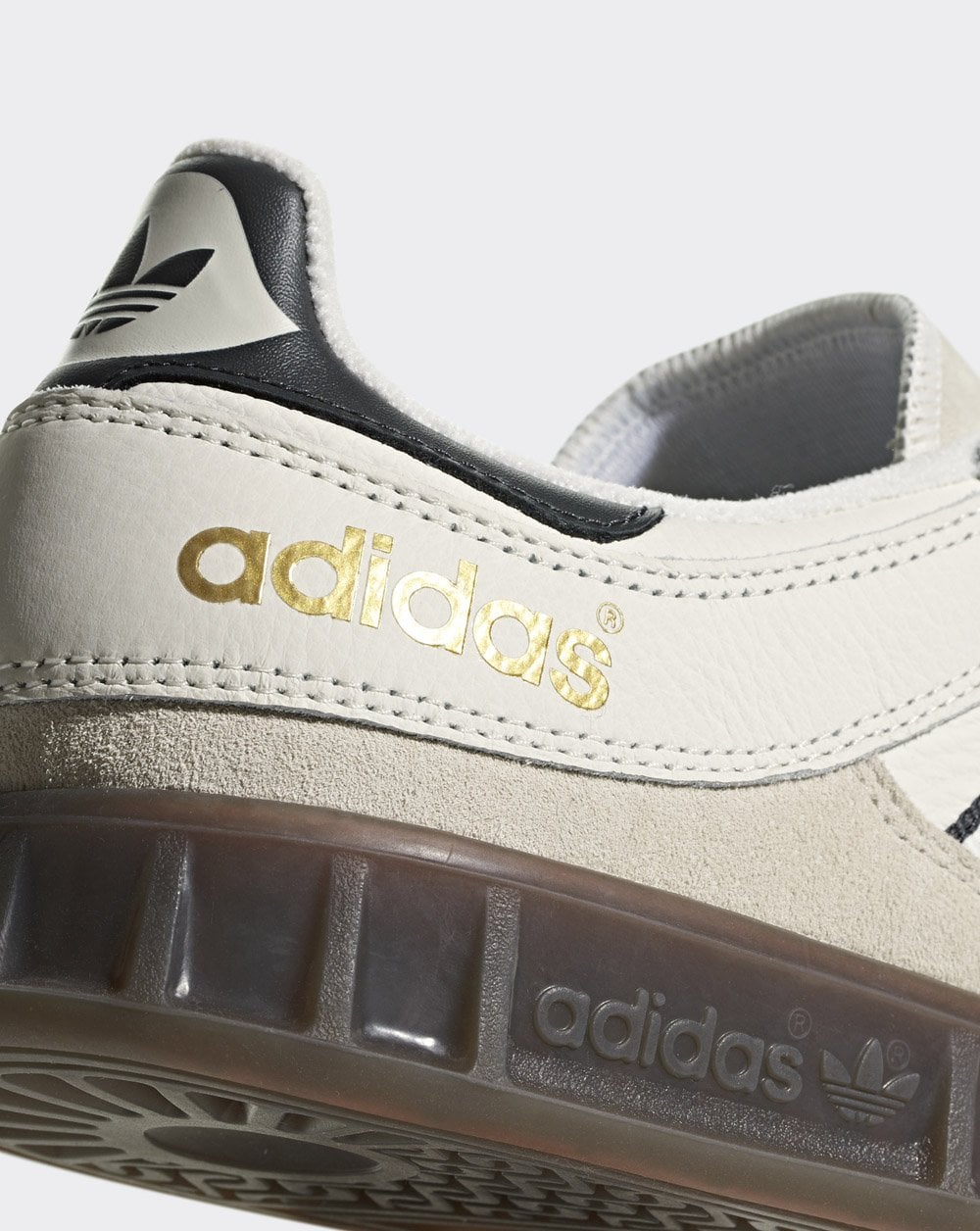 Above: The adidas Handball Top trainer in off white/carbon available now to order at 80s Casual Classics.