The adidas Beckenbauer cord track top is just one of our many classic adidas track top styles to arrive at 80s Casual Classics for the latest season.

Is there really another sportswear style out there that has the same subculture and music connection as the adidas track top? Probably not. The original B-boys and the casuals of the 80s, Snoop Dog, Run DMC, Missy Elliot, The Gallagher brothers, 90s Britpop and the global hip hop scene all have their own personal affiliation to the original 3 stripes training style. OG styles like the adidas Beckenbauer and the Firebird have been around for time, and just like the classic adidas trainers, we still can’t get enough of them. Its been styled in so many different ways over the years it can be hard to keep ‘track’ of (excuse the pun). For example; full baggy tracksuit style with gold chains that weigh more than your budget airline hand luggage allowance. Also with jeans and adidas trainers the original casual way, or even with bleached blonde hair and a missing tooth the Robbie Williams 90s way. However you chose to style your 3 stripes apparel there is no denying it just looks great regardless. For the latest season we’ve just taken delivery of updated track styles like the adidas Beckenbauer cord track top which puts an original casual fabric inspired spin on the legendary Beckenbauer style. 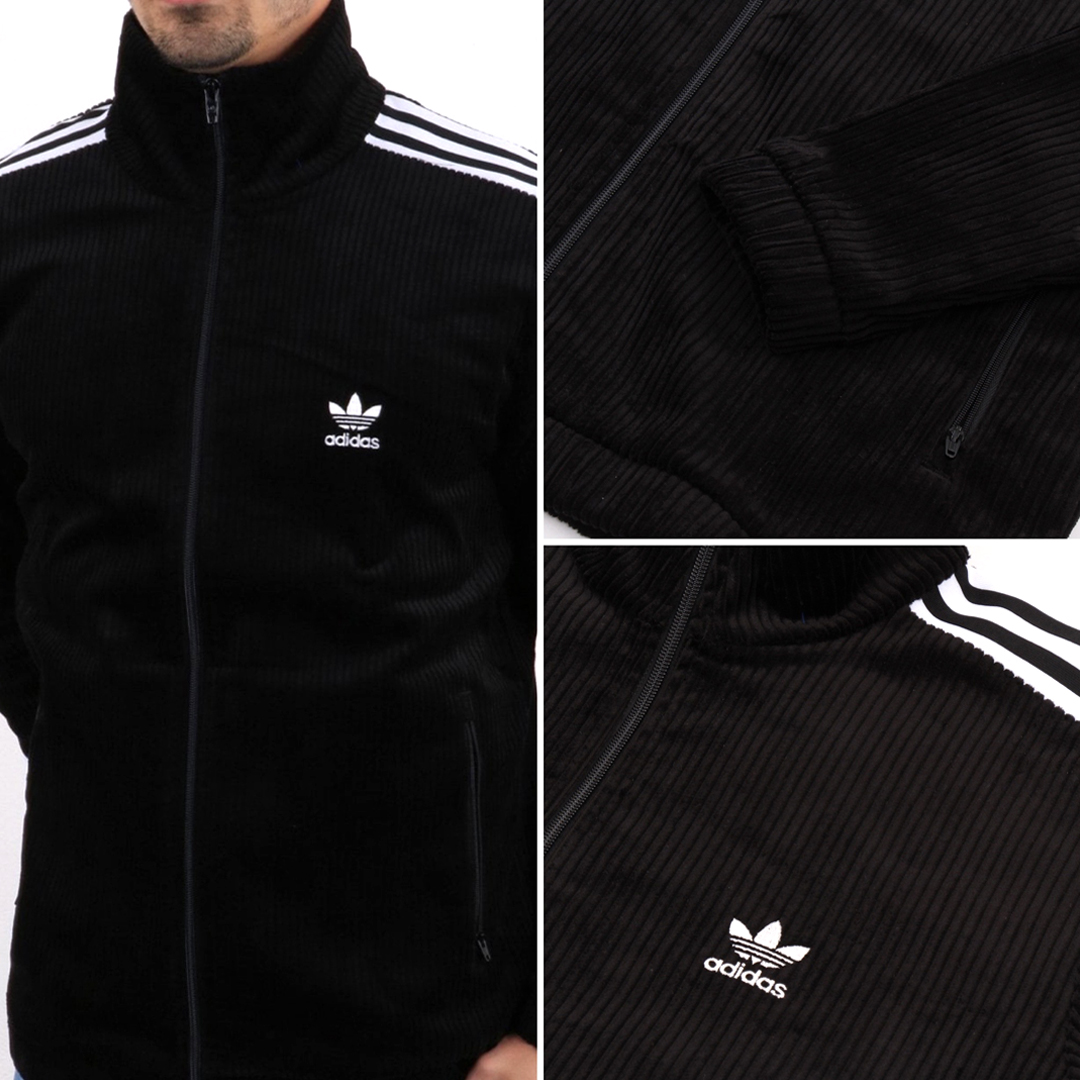 Cords have always had a strong admiration among the dressers of the world. Think Louis Jumbo cords teamed up with the Kickers Kick Hi boots and big jackets for the colder months and you’ve just about nailed the look. The adidas Beckenbauer tracktop is now treated to an updated cord overhaul for the latest season. Endorsed by Franz Beckenbauer himself, the Beckenbauer is a timeless 3 stripes style that became a popular style among the B-boy and casual subcultures throughout the 70s and 80s. 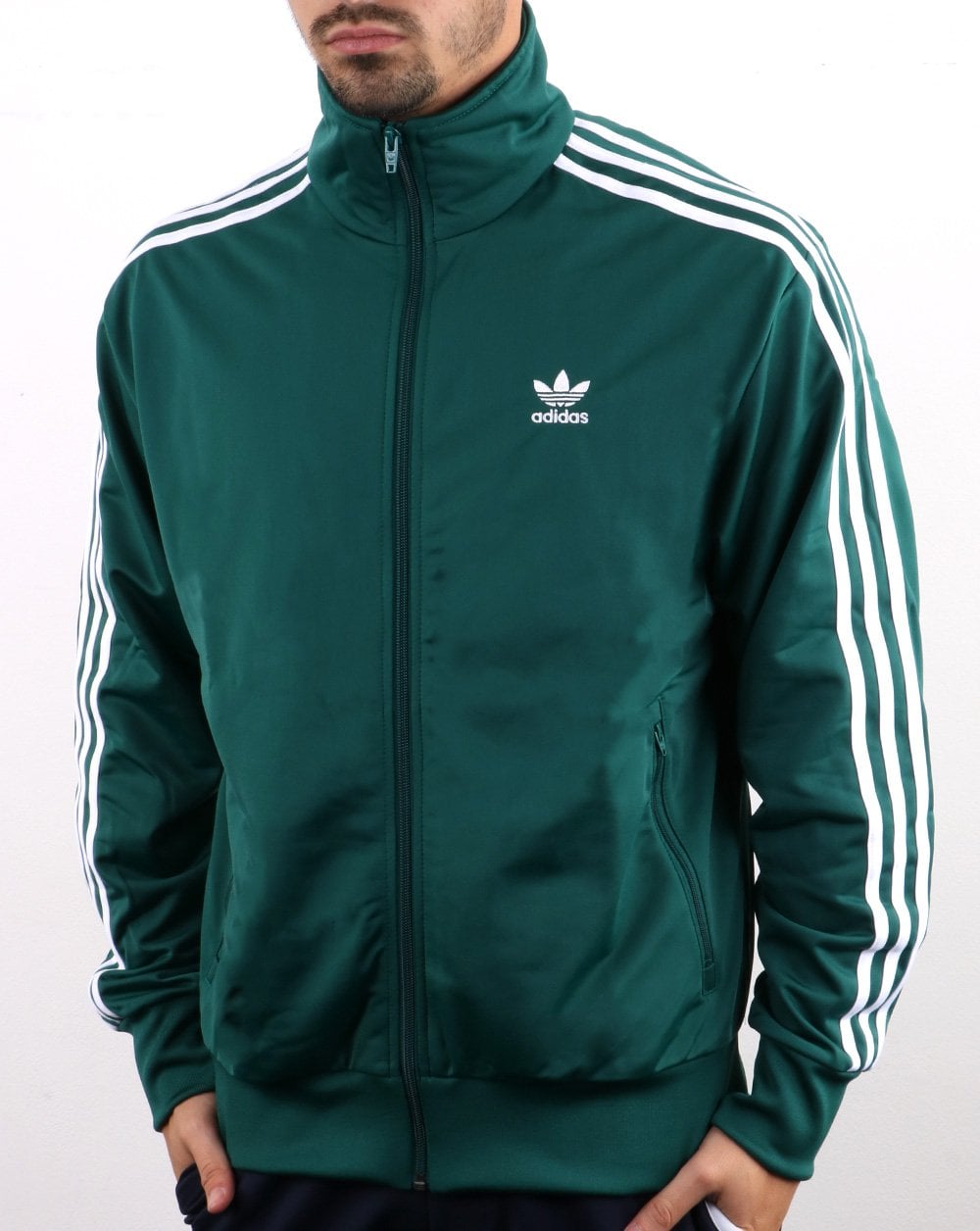 The adidas Firebird track top is also now introduced in some updated colourways. The legendary Firebird style really made its mark throughout the 80s and 90s with the OG track top becoming synonymous to Cool Britannia, pop culture and vibrant sportswear. The original 80s track style is now introduced in classic adi colourways like noble green and collegiate purple for the latest season. Featuring the famous 3 stripes running down each sleeve and original trefoil branding embroidered to the chest. 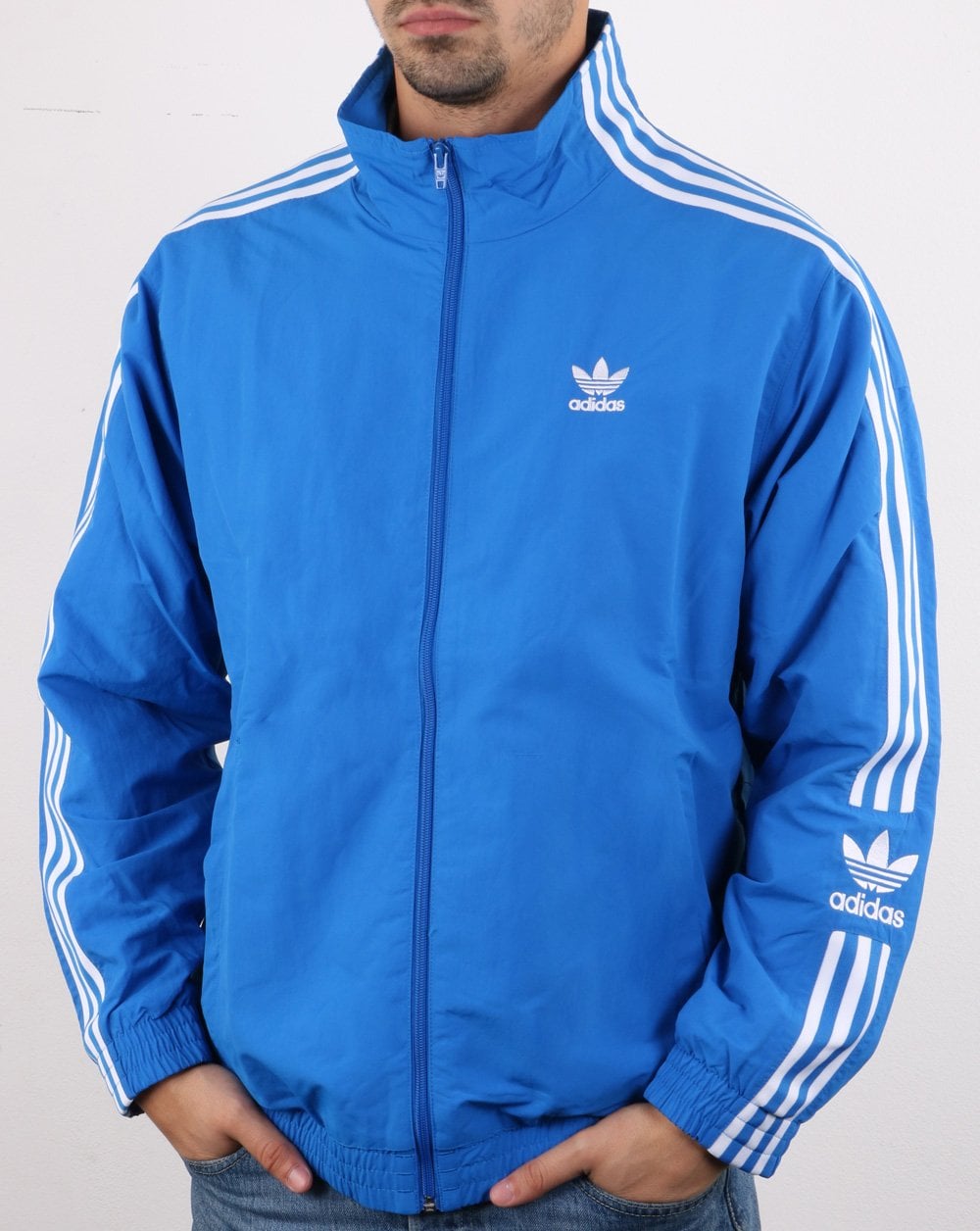 Other adidas track top styles include archive inspired running jackets from the 1970s in the eye catching adidas bluebird blue colourway and laid back track styles with 90s inspired white piping detailing. Whatever your own personal preference when it comes to classic adidas track top styles, we’ve got you covered at 80s Casual Classics. 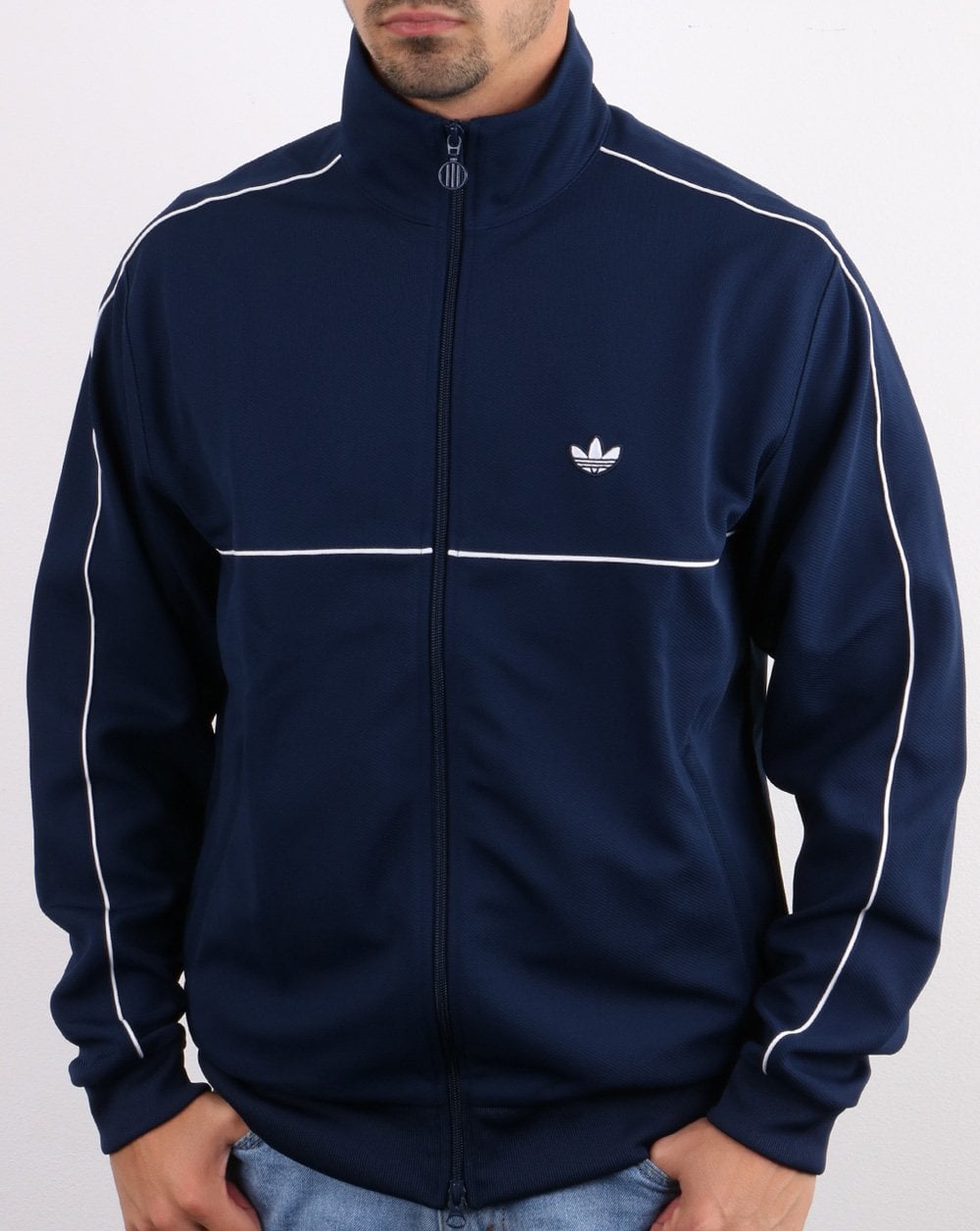