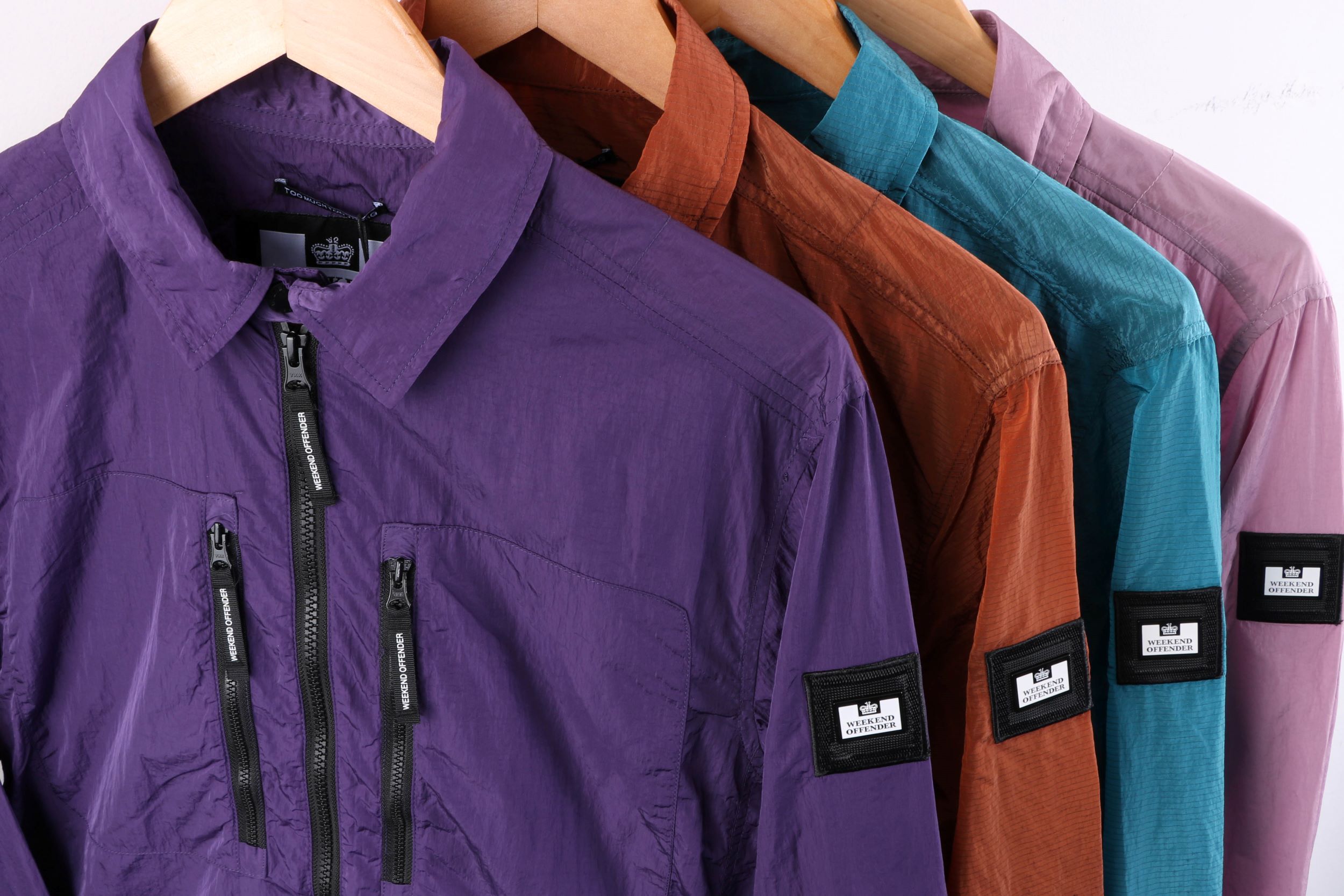 The Weekend Offender Overshirt is treated to some Mob movie inspiration with parachute fabrics & some vibrant new colourways.

In the voice of Ray Liotta, “There was Anthony Stabile, Frankie Cabourn. And then there was Mo Black’s brother “Fat Andy” & his guys Frankie The Wop & Freddy No Nose. And then there was Pete The Killer who was Sally Ball’s brother. And you had Nicky Eyes, Mikey Francheze, & Jimmy Two Times.” Henry Hill played by Ray Liotta gives us an introduction into the Lucchese crime family crew from the film Goodfellas from 1990. The epic gangster film from Martin Scorsese now takes a slightly different turn, in the form of a Weekend Offender Overshirt. With some Mob movie inspiration we are now treated to the likes of the Weekend Offender Nicky Eyes Overshirt which gives a nod to the famous “meet the crew” scene from Goodfellas. 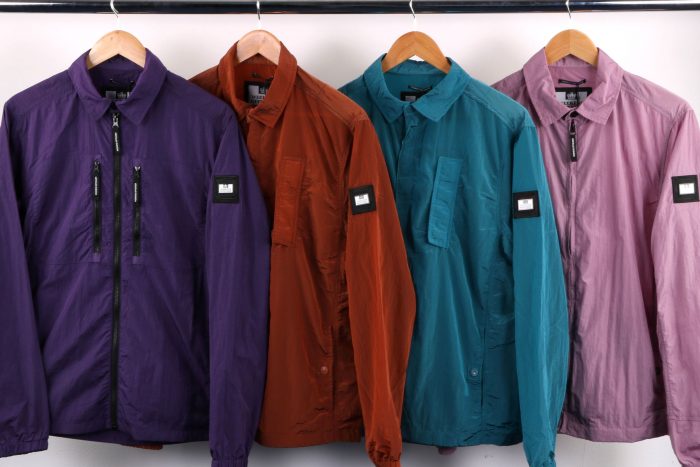 Above: Our latest selection of Weekend Overshirts includes the Nicky Eyes, the Sorvino & the Vinnie.

Founded back in 2004 by Sam Jones and Rhydian Powell, Weekend Offender has become a popular UK terrace brands with a loyal cult following. Weekend Offender takes inspiration from the casual subculture of the UK, the music associated with it and everything in between. It would be fair to say that the Weekend Offender overshirt has become a bit of a staple at 80s Casual Classics over the last few years. For the latest season we are now treated to a selection of new overshirt styles which take their name inspiration from the epic gangster film from 1990, Goodfellas. 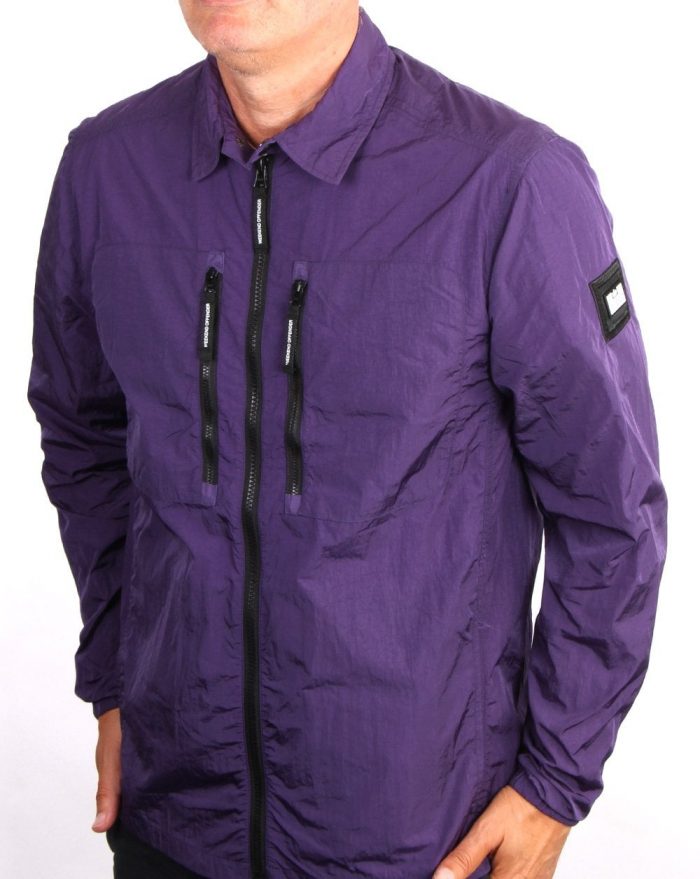 The Weekend Offender Nicky Eyes Overshirt gives a nod to the classic Goodfellas club scene and features a unique lightweight 100% nylon parachute fabric. Coming available in an eye-catching bold purple colourway, the water repellent overshirt features dual zip pockets to the front, prison logo branding to the left sleeve and a list of International English Speaking Lawyers to the inner. 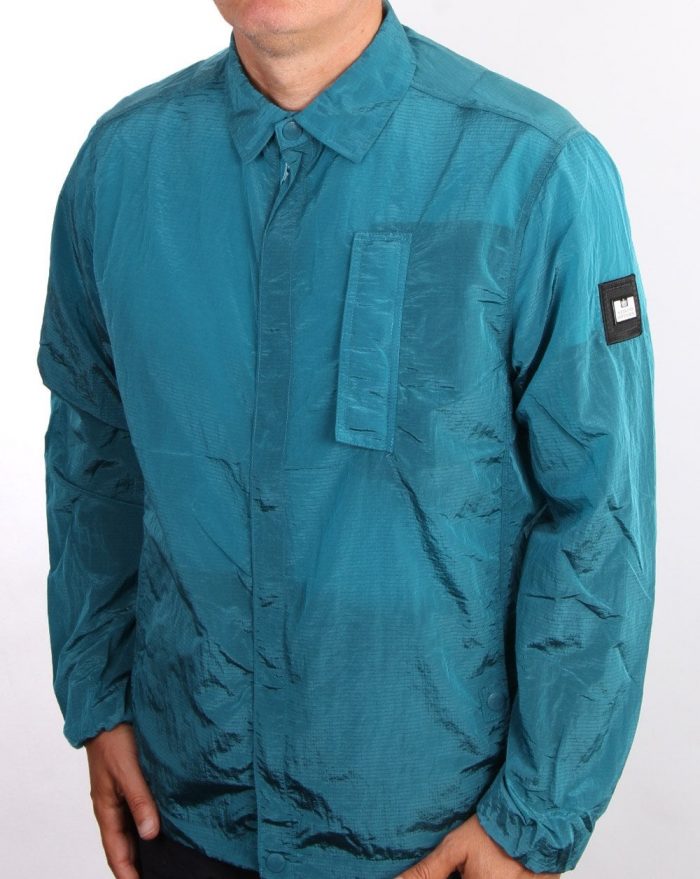 The Weekend Offender Sorvino also gives a nod to the classic early 90s gangster film, taking its name from the actor Paul Sorvino who plays Paulie Cicero who is based on the real life Lucchese Crime Family capo, Paul Vario. Featuring a lightweight 100% nylon ripstop fabric in a striking blue lagoon colourway, the Sorvino is sure to get you noticed. Other highlights include a concealed chest pocket & metal prison logo branding to the left sleeve. 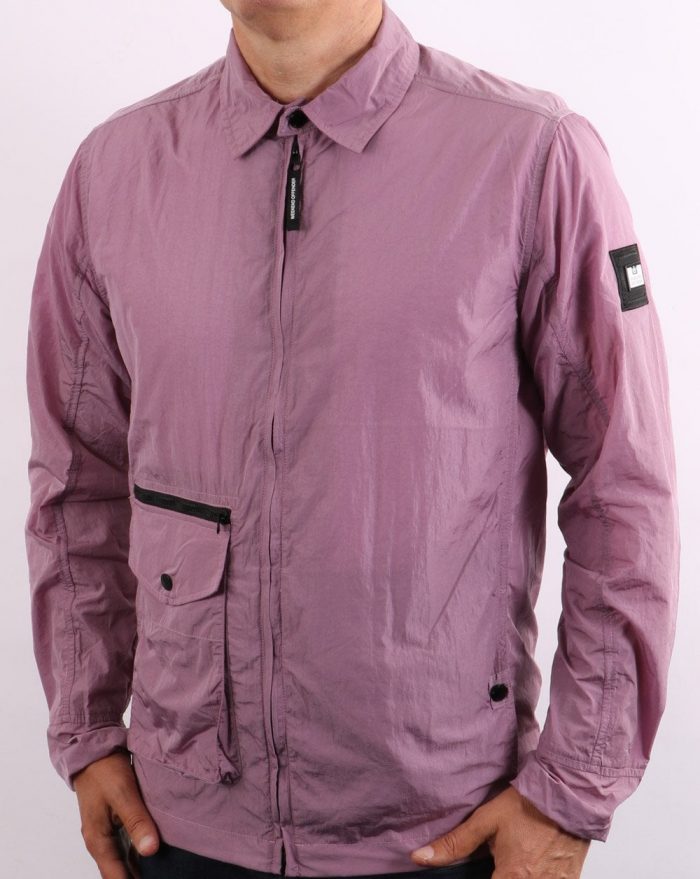 “Vinnie don’t put too many onions in the sauce.” Last but by no means least is the Weekend Offender Vinnie Overshirt which lands in an updated Foxglove pink colourway. Again taking its name from characters of Goodfellas, this time it’s Vinnie who was based on the real life gangster Thomas Agro who featured in the famous prison scene. The Vinnie is packed with cool little features like its parachute fabric which is also water repellent, a 35cl pocket to the front & a “CCTV in operation” graphic label to the inner. Shop our latest selection of Weekend Offender overshirts now via the links.